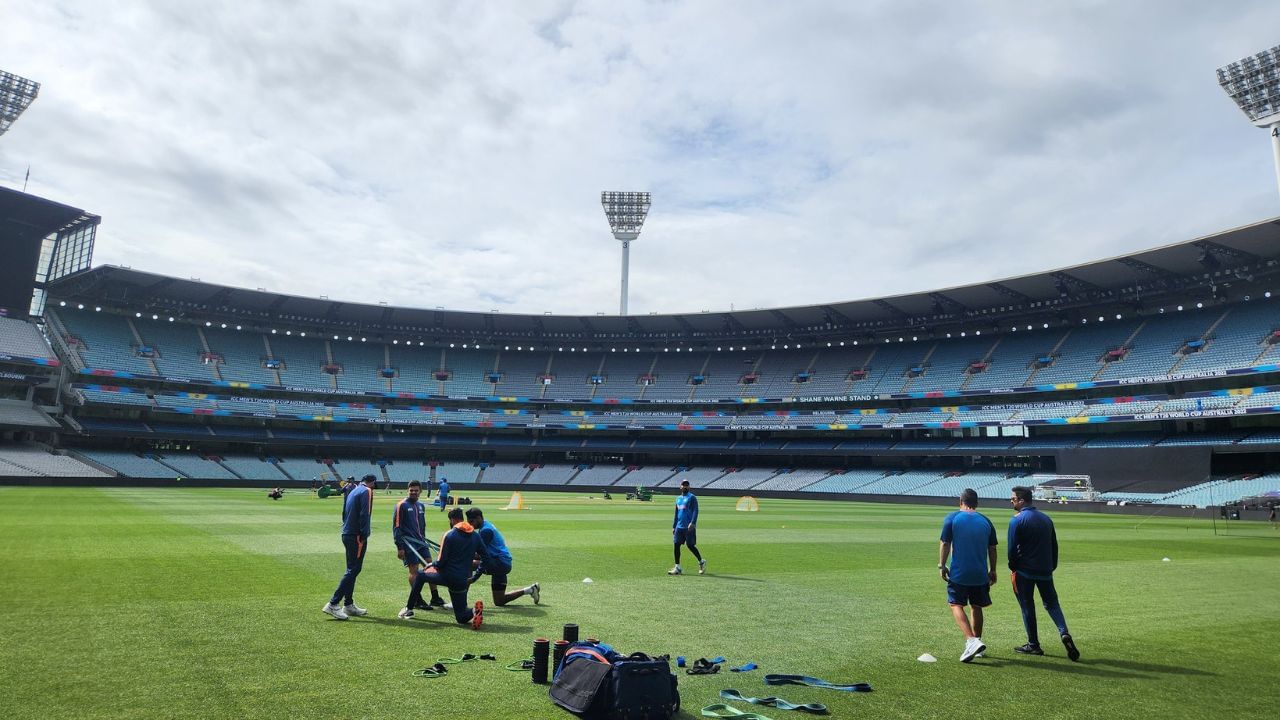 Where, before the start of the T20 World Cup 2022, everyone was telling the names of the title contenders on their behalf, where not a single semi-finalist has been decided yet. No one can openly claim which team will reach and which will not. The situation is the same with respect to the Indian team. Team India, captained by Rohit Sharma, is now dependent on its last match to make it to the last four. But not only the competition on the field, but the weather has also proved to be a big player this time and in such a situation, everyone’s eyes are on whether the weather will be kind on Sunday or not?

The Indian team will take on Zimbabwe in their last match on Sunday, November 6. This match will be played at Melbourne Cricket Ground. It was from this ground that India started its campaign in the current World Cup and defeated Pakistan in a thrilling match. Although heavy rain was predicted in Melbourne before that match, but on that day the clouds kept their love completely on the cricket lovers and the whole match took place.

What is the weather forecast for November 6?

In such a situation, everyone will hope that the weather will not cause any disturbance on Sunday, but the expectations also depend on what the scientists’ estimates say. If you look at the website of the Australian Meteorological Department, then the cricket fans along with the teams will be very happy. According to the Meteorological Department, the chance of rain in Melbourne on Sunday 6 November is minimal.

According to this, on November 6, there will be light cloudy sky over Melbourne. As far as rain is concerned, there is only a 20 percent chance that raindrops will fall on the Melbourne Cricket Ground.

Rain spoiled the games of many teams

That is, the circumstances are in favor of the cricket match being successful without any hindrance. However, no one can say when the weather will turn. The effect of rain is still continuing in Australia. In the India-Bangladesh match on Wednesday itself, rain played a big role in changing the match. Similarly, in the Pakistan-South Africa match on Thursday, rain contributed to change the match. Earlier, rain took away South Africa’s chance of victory against Zimbabwe, while England had to face defeat at the hands of Ireland. At the same time, two matches of Afghanistan were completely washed out. 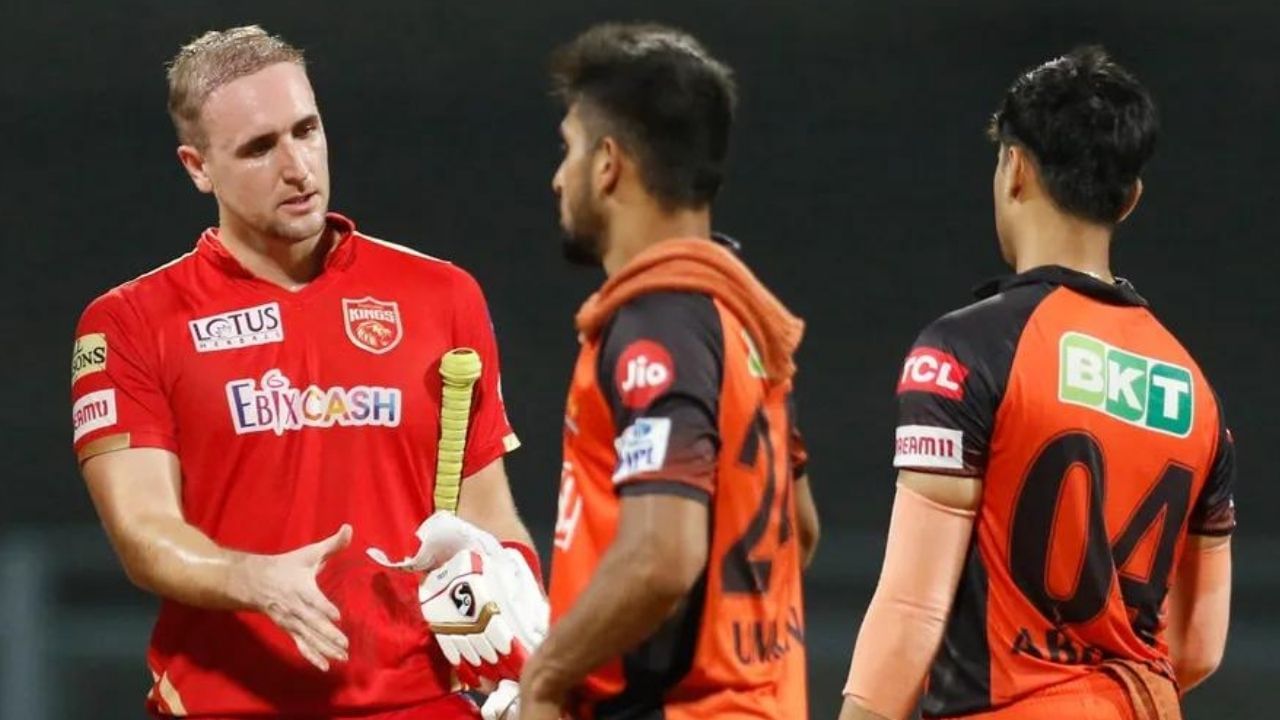 The league stage of the IPL 2022 season has finally reached its end. In the tournament that started from 26 March, 70 matches were to be played in the league stage and on Sunday 22 May this league stage ended with the clash of Sunrisers Hyderabad and Punjab Kings (SRH vs PBKS). In the 70th… 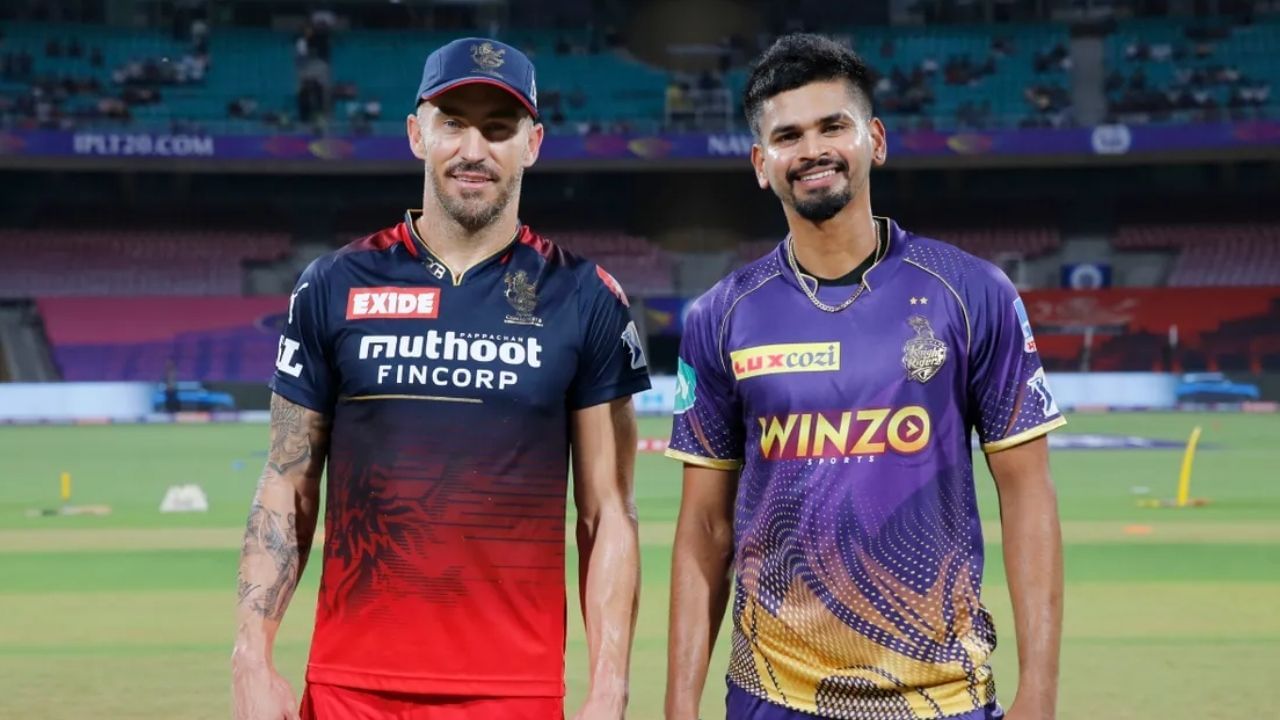 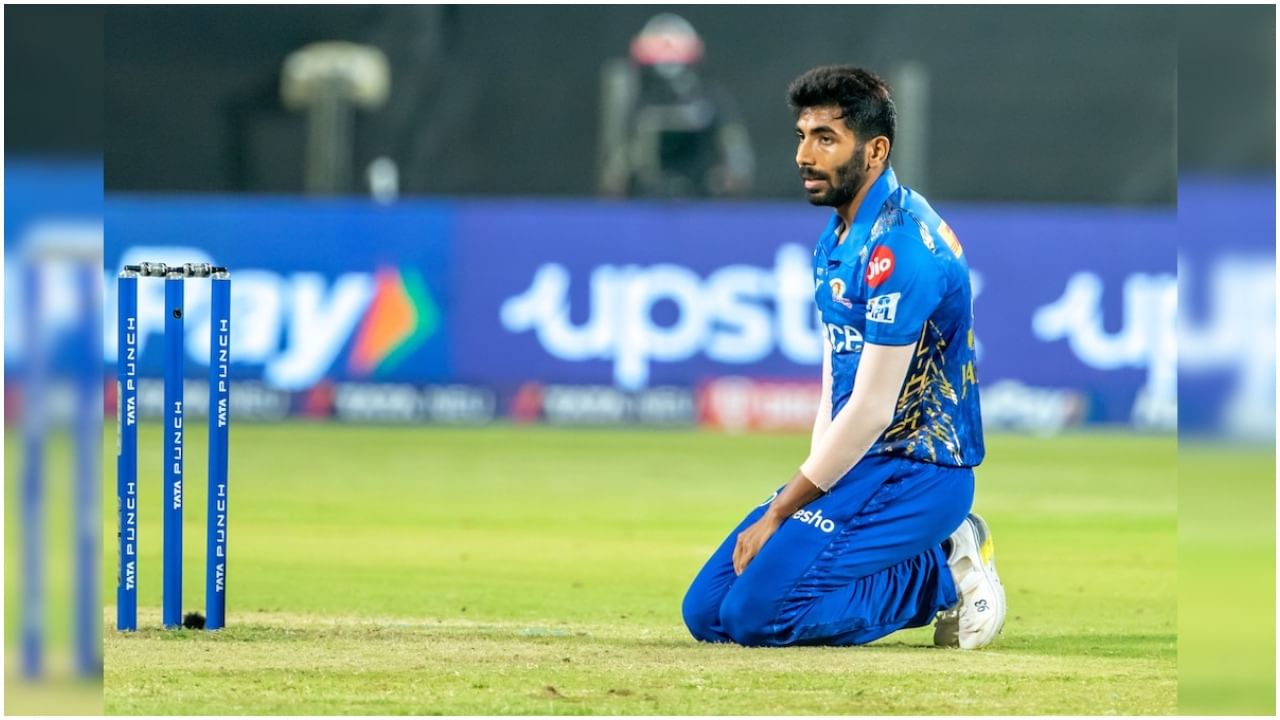 If the defeat is a few, then there is no problem. Here is the line. Mumbai Indians are getting one defeat after another. And, seeing the spectacle of that defeat, the players of Mumbai (Mumbai Indians Players) That the dam of patience is breaking. And his heart ki baat seems to be finally coming on… 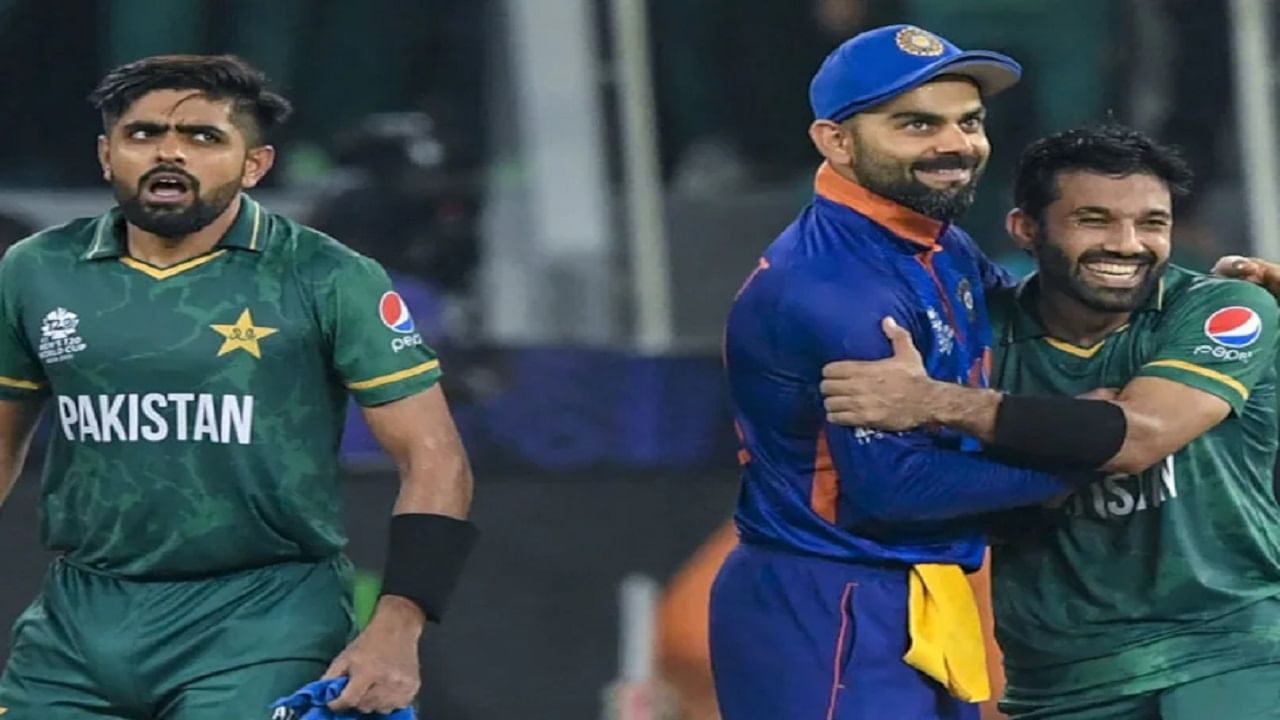 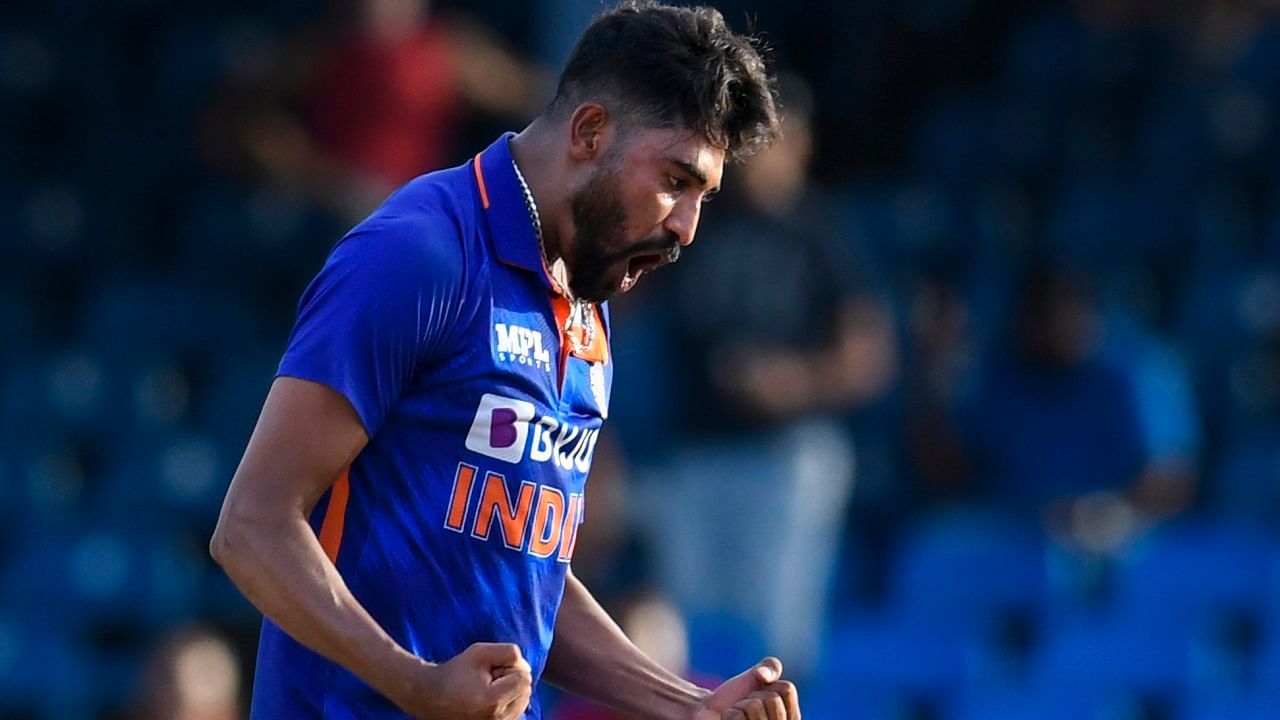 The player of the match in the first ODI between India and West Indies played in Port of Spain may have been captain Shikhar Dhawan, who played a brilliant innings of 97 runs, but the real hero of the thrilling 3-run victory was Mohammad Siraj. 2 overs made Siraj a hero. He took 2 wickets… 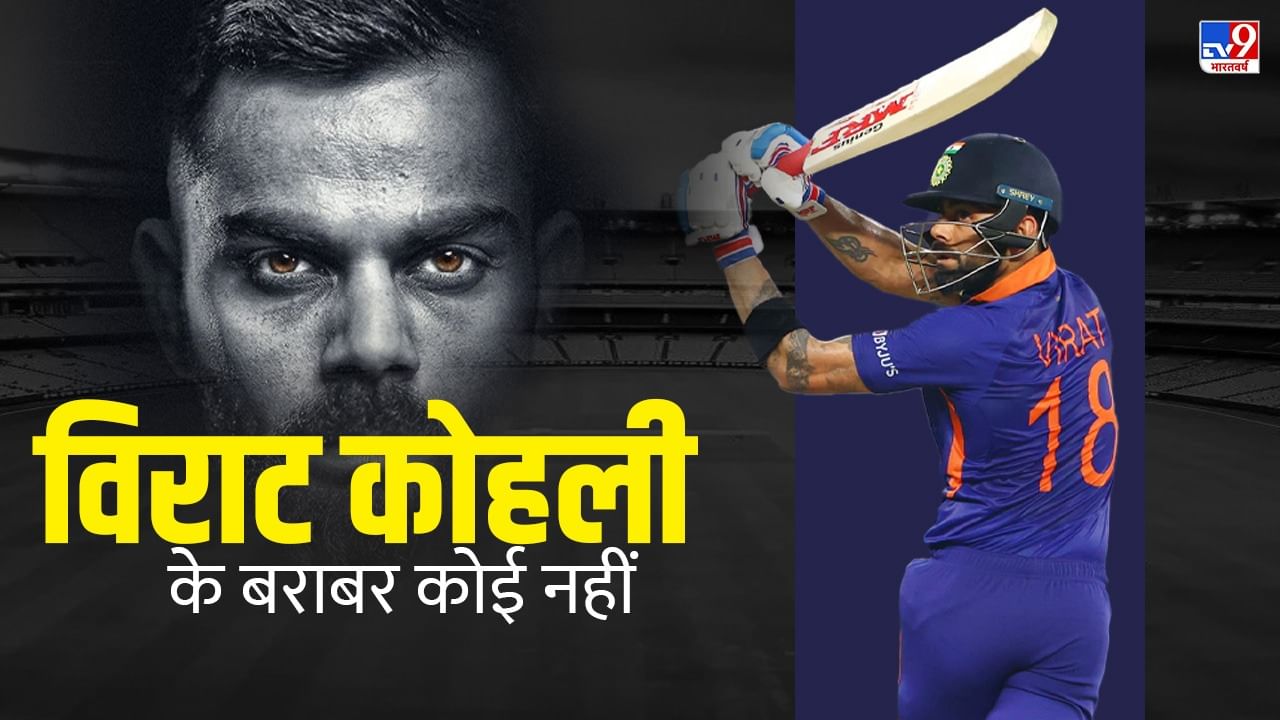