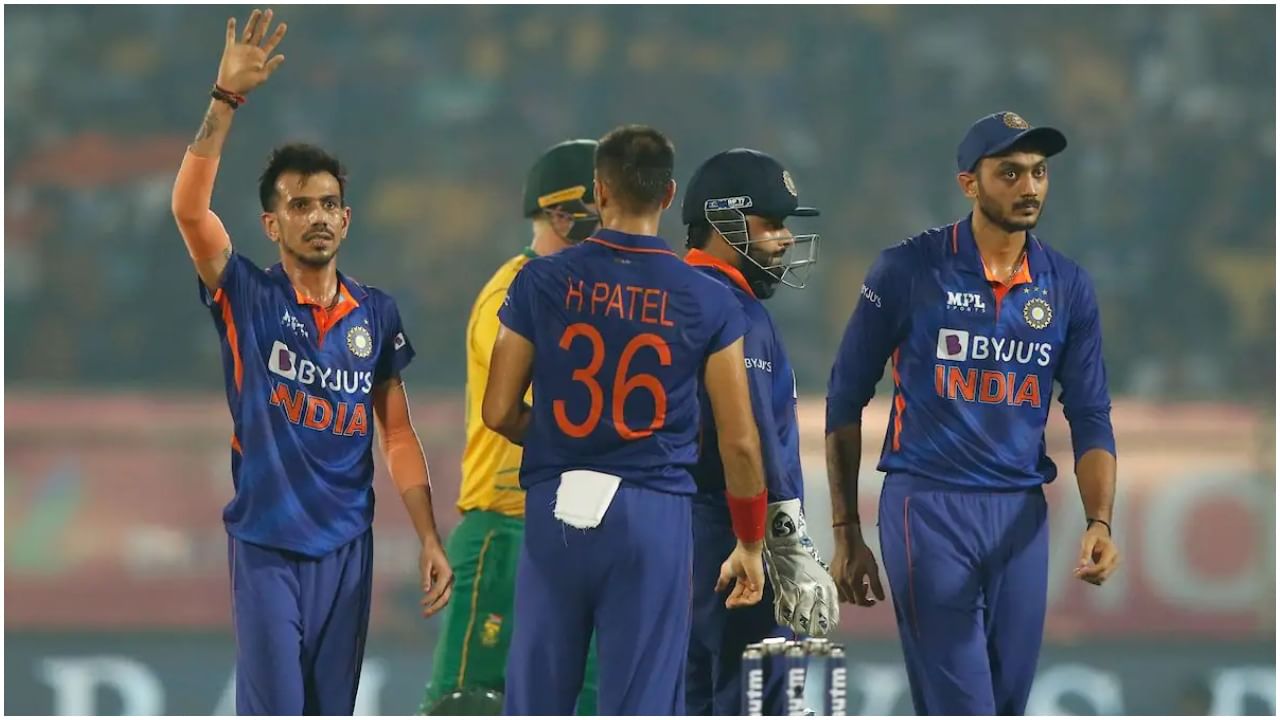 Indian Cricket Team She is constantly going to different parts of the world and is seen in action in the field without stopping. After settling the series in England, Team India directly reached West Indies and cricket is being played here without much rest. The result of this is also visible on the fitness of the players. In the last few days, many players were not available for selection due to different reasons and one more name has been added to it. Team’s medium pacer Harshal Patel Has been ruled out for two matches against West Indies.

Harshal out of second-third match

After the toss in the second match of the series in St Kitts on Monday, 1 August, the Board of Control for Cricket in India informed about the fitness of Harshal Patel. The board said in its statement, “Harshal Patel has a rib injury and is therefore not available for selection in the second and third T20Is. The medical team of BCCI is keeping an eye on him.

Team News – Harshal Patel has a rib injury and is unavailable for selection for the 2nd and 3rd T20I. He is being monitored by the BCCI medical team.#WIvIND

The Indian team has had to deal with the injury of many players in the last few weeks. Even the fittest member of the team and former captain Virat Kohli could not play a match of the ODI series in England due to injury. At the same time, Ravindra Jadeda and Arshdeep Singh also had to deal with injuries. Apart from these, KL Rahul has been injured for almost two months and has not been able to return to the field yet. Obviously, before the Asia Cup and then the T20 World Cup, the fitness of the players will be a matter of concern for the team.

Talking about the second T20, due to strange circumstances, this match started after a delay of 3 hours from the scheduled time. The match was to start at 8 pm Indian time, but before the match, the Windies board told that the players’ luggage could not reach on time, due to which it was decided to start the match after two hours. However, even after this, both the teams did not reach the ground till half an hour before the match and then it had to be postponed for one more hour. Eventually, the match could start at 11 pm. West Indies captain won the toss and decided to bowl first. 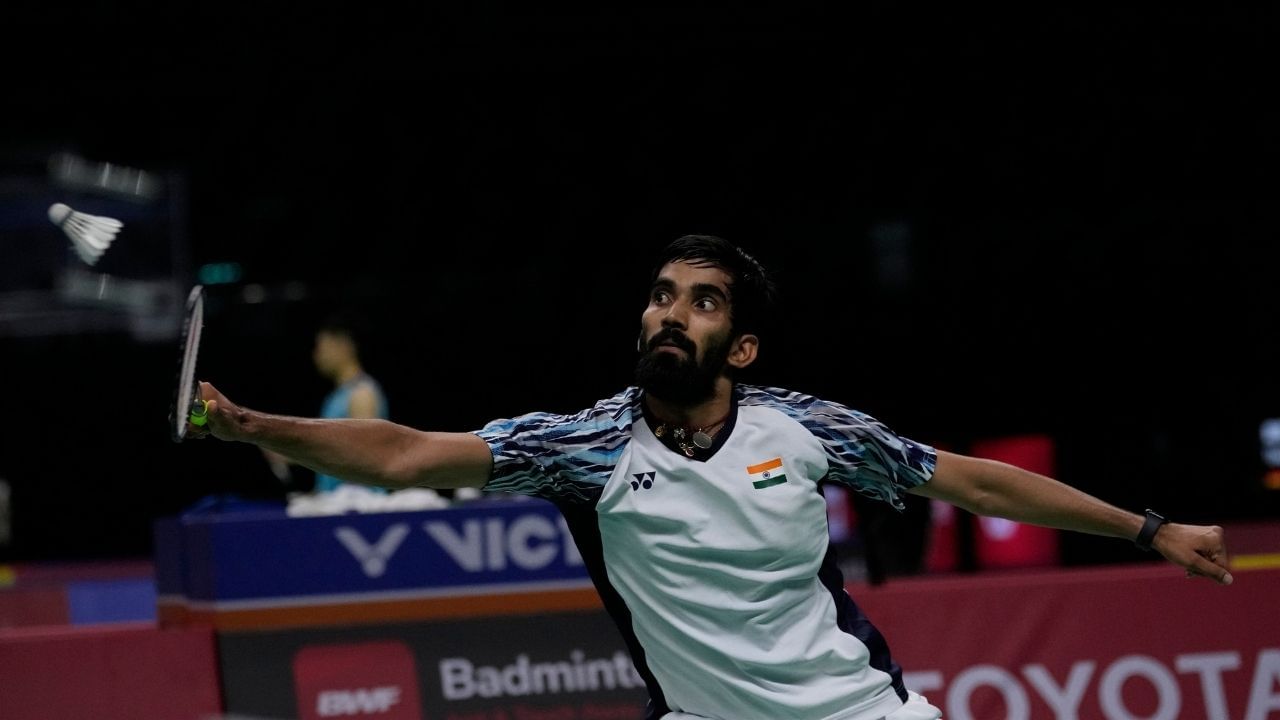 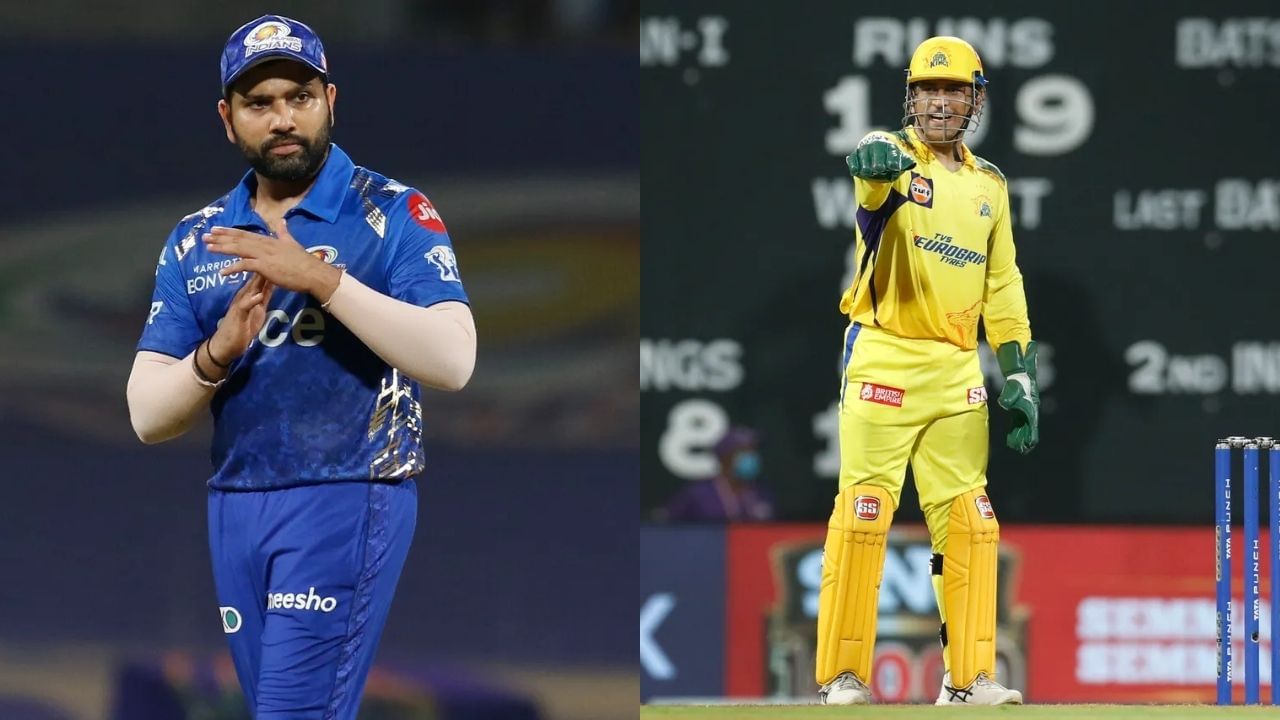 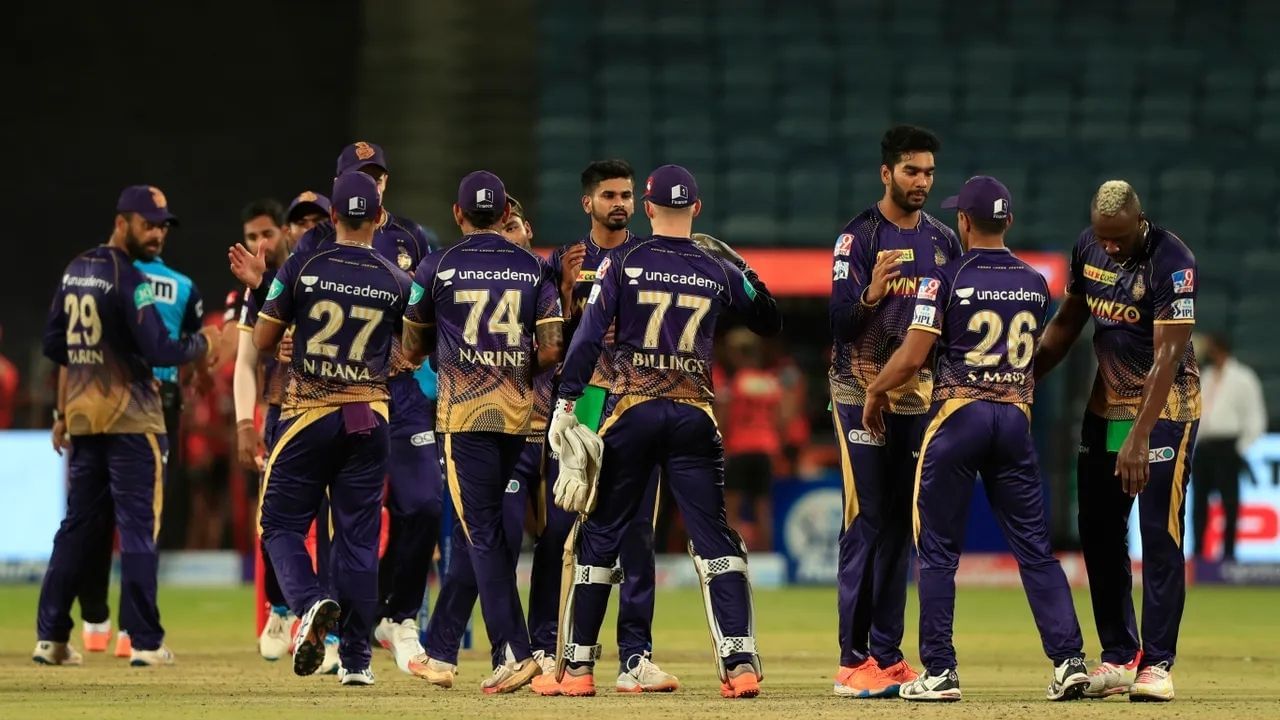 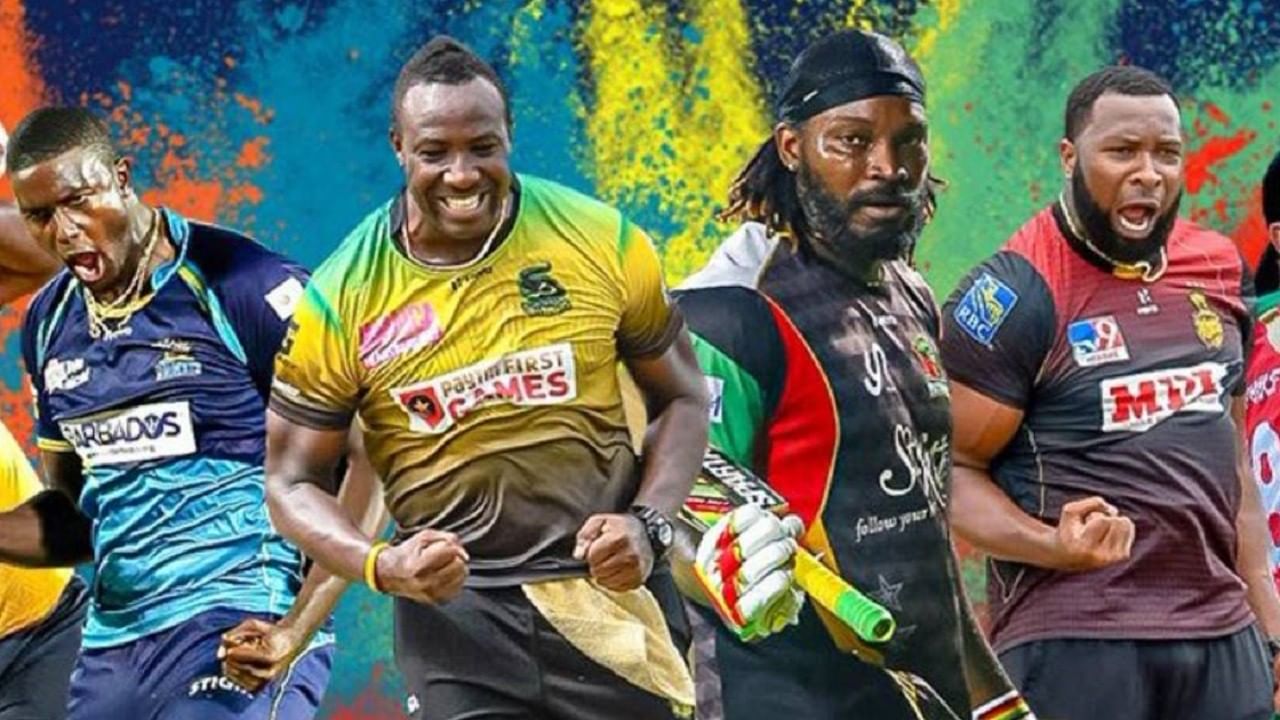 Although only three formats are played in international cricket, but more interesting formats of this game are being seen at domestic and league level. While a tournament is played in England by the name of The Hundred, the T10 format is also becoming very famous. Now in this episode, just before the Caribbean Premier League,… 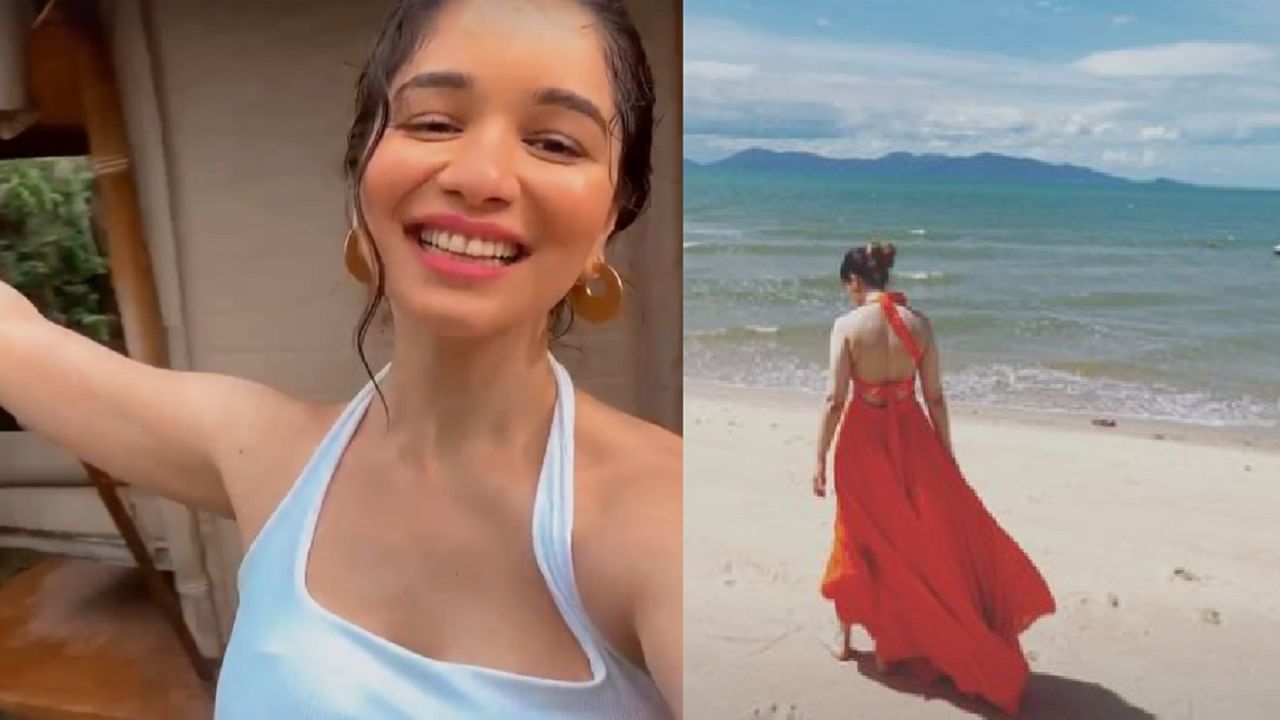