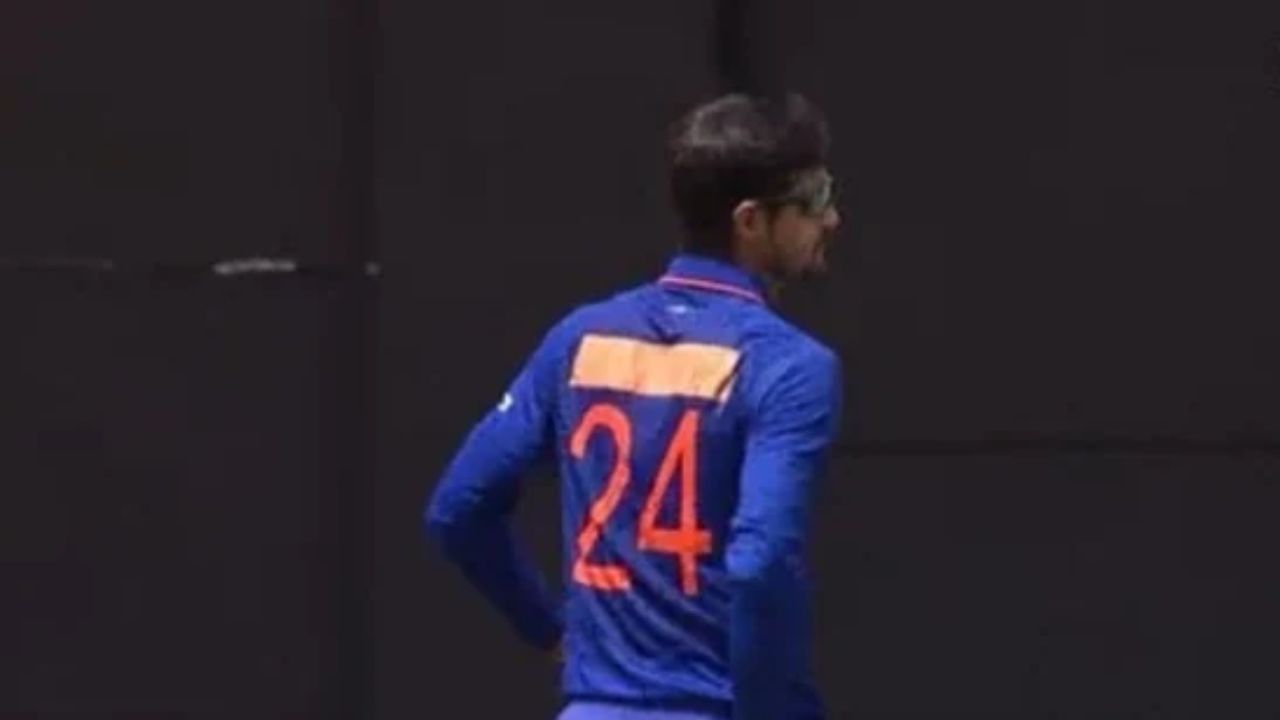 Port of Spain: The second ODI match was played between India and West Indies on Sunday. West Indies batsman Shay Hope scored a century in this match. Apart from them, Axar Patel, Shreyas Iyer, Sanju Samson played half-century innings for India, but apart from all these, another player of Team India is in discussion and the name of this player is Deepak Hooda. The jersey that Hooda was wearing in the match is dominating people’s tongues.

Talking about Hooda’s performance in this match, he was able to perform impressively with the ball and the bat. Hooda bowled nine overs in this match and took one wicket for 42 runs. He took this one wicket of West Indies opener Kyle Meyers. Hooda had given India the first success. He also contributed well with the bat and scored 33 runs.

Fans notice something else

While Hooda was bowling, the fans noticed something else and that was the back part of Hooda’s jersey. Hooda had put a bandage on the players’ jerseys where the name is written, but it went out. This jersey belonged to the famous Krishna sitting outside in this match. But a different thing was noticed and that was the number of Hooda’s jersey. Hooda was wearing the number 24 jersey. The amazing thing is that this jersey number is also of Krunal Pandya. Let us tell you that there was a fight between Hooda and Krunal and for this reason Hooda left the Baroda team.

this was the controversy

Hooda and Krunal used to play for the same team Baroda in domestic cricket. But there was a dispute between these two, Hooda had alleged that Krunal does not treat him well. For this reason, Hooda had left the team of Baroda and reached Rajasthan. However, both of them played together in the IPL. In IPL, both played for this season’s new team Lucknow Supergiants. Had also batted together. 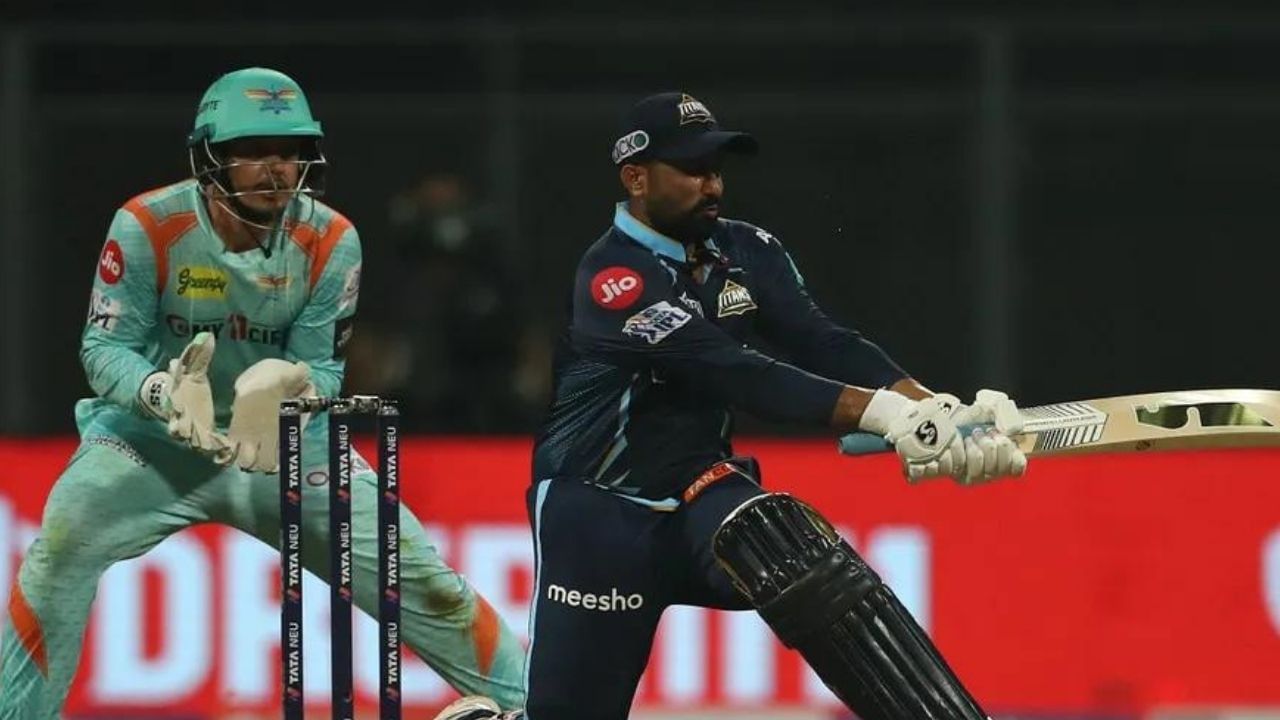 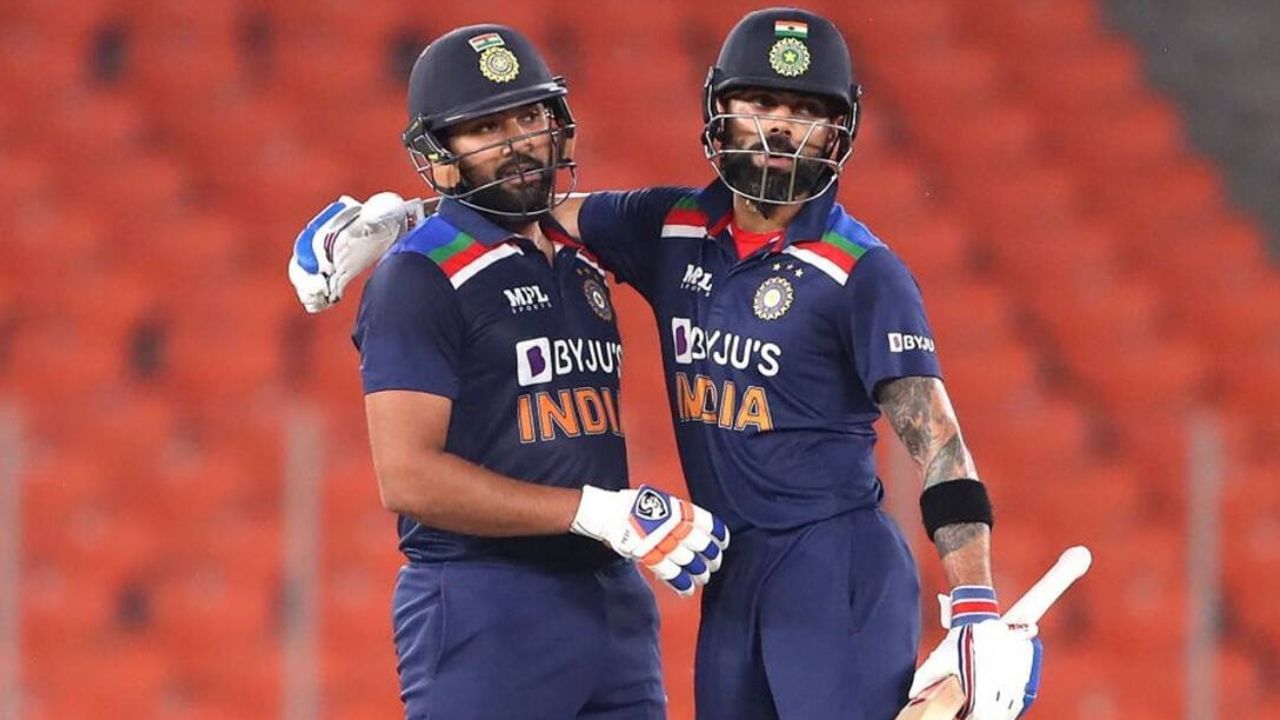 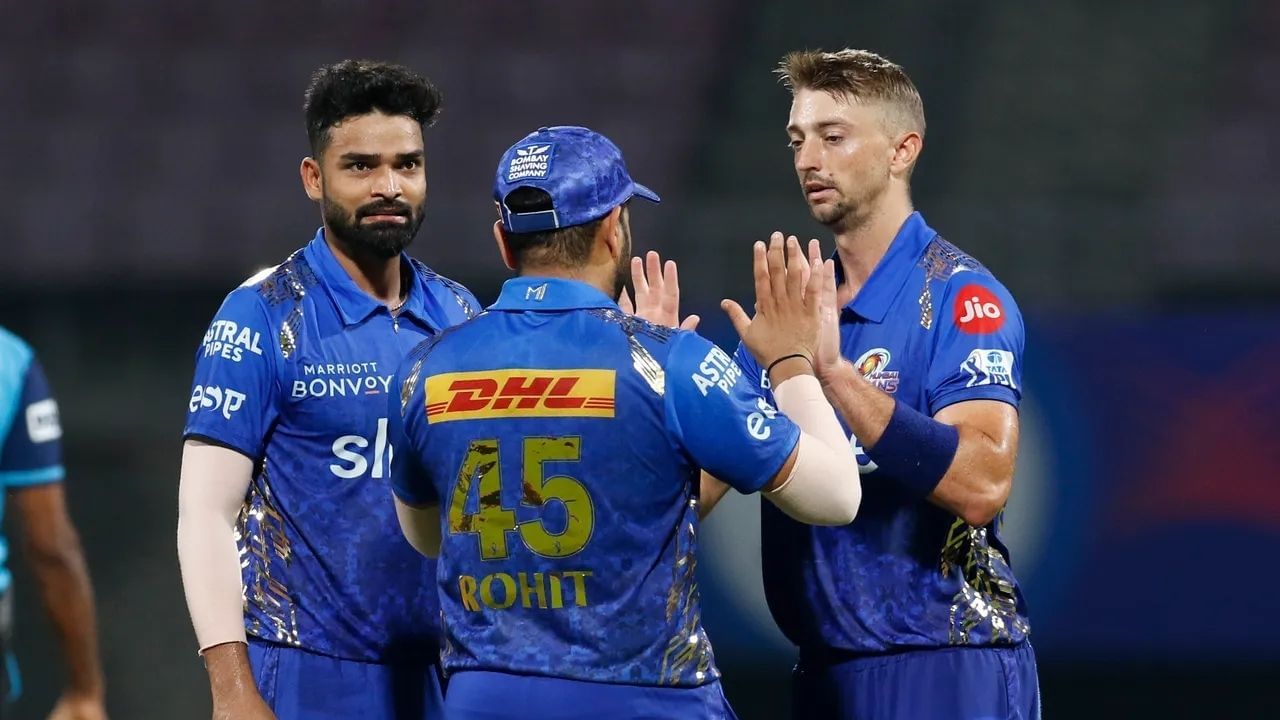 Mumbai Indians win IPL 2022 after eight consecutive defeats (IPL 2022) registered his first victory. He got this victory against Rajasthan Royals. Mumbai played well in this match and hence the victory came to its share. Mumbai Indians in the same match (Mumbai Indians) One such player came out of the team, which everyone was… 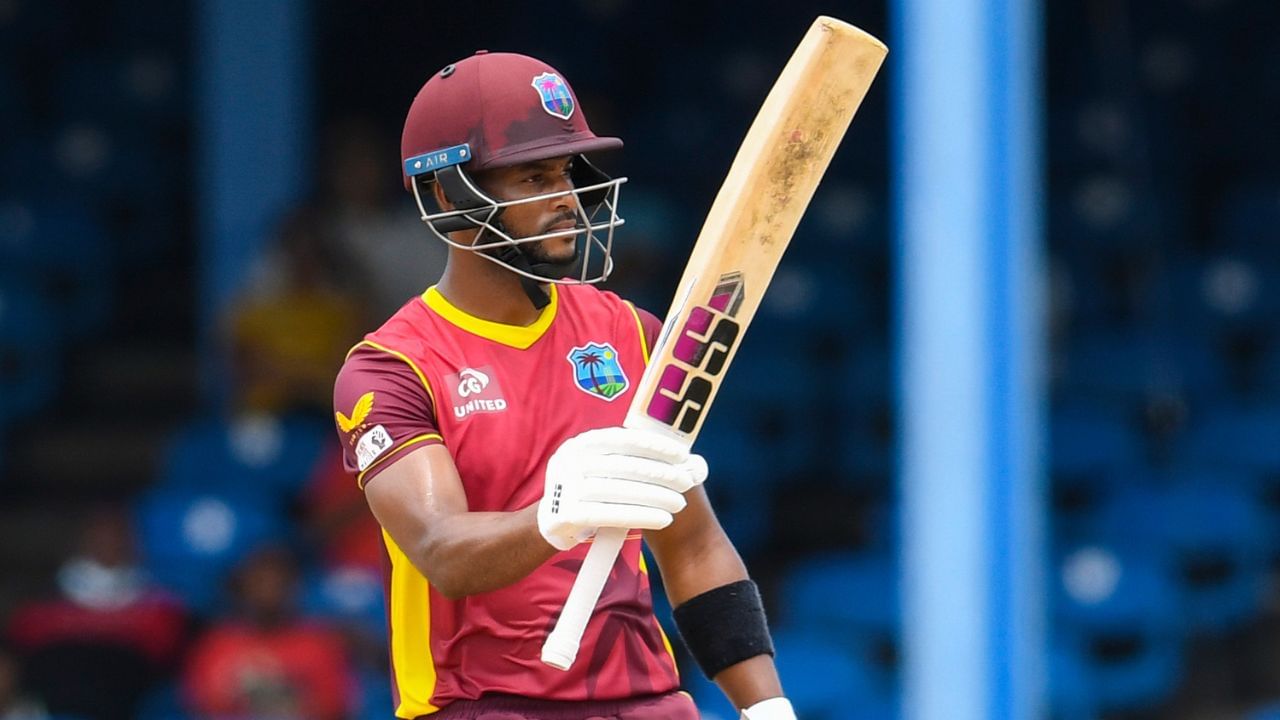 Port of Spain West Indies star opener she hope Scored a brilliant century in the second ODI against India. In the second ODI being played in Port of Spain, Hope played a tremendous innings, showing dominance over the Indian bowlers, completing the 13th century of his ODI career. Hope took the leg spinner in the… 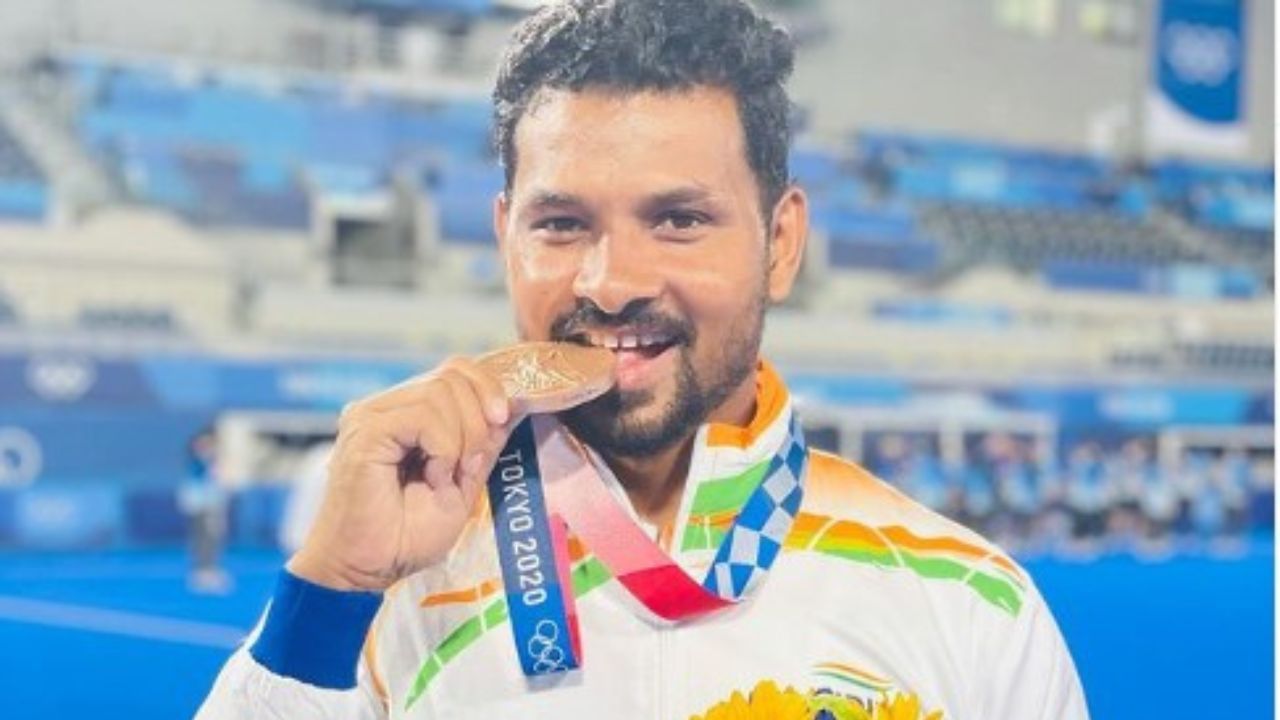 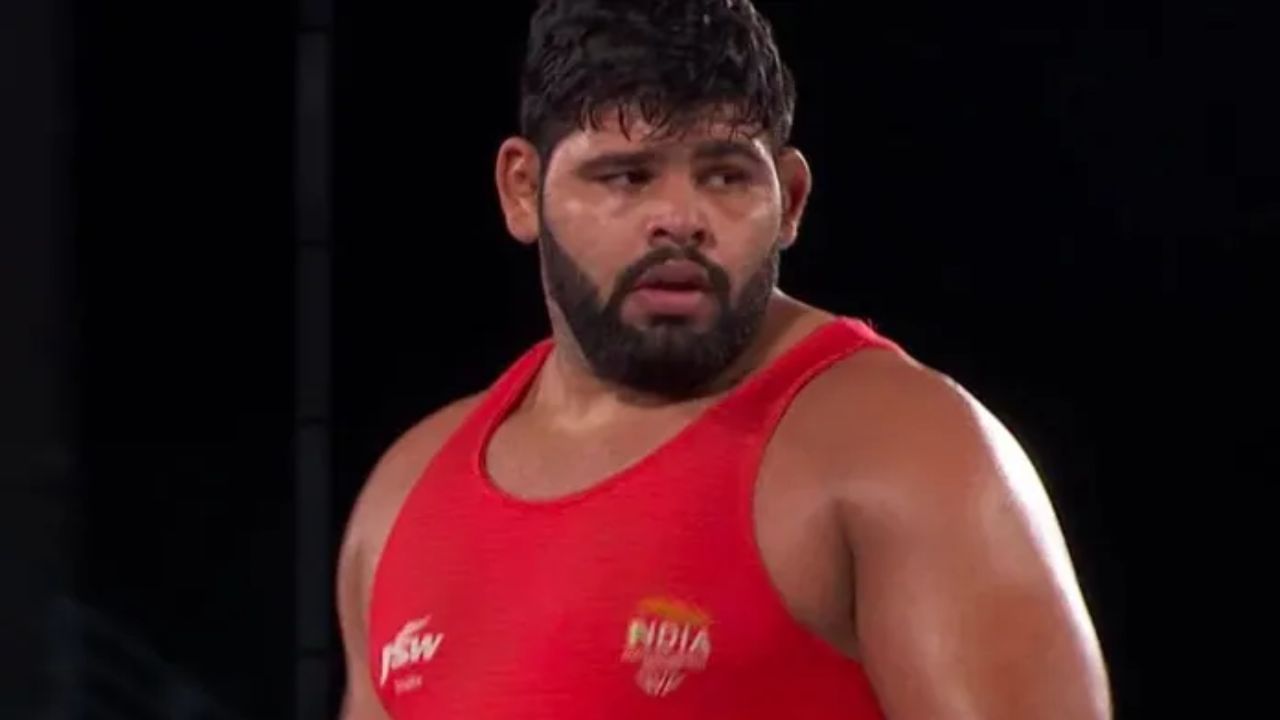 Another medal has come for India in wrestling. In the men’s 125 kg weight category, Mohit Grewal defeated Johnson of Jamaica to win the bronze medal. This is India’s second bronze medal in wrestling of the day. Before Mohit, female wrestler Divya Kakran had won bronze. Mohit started well and took one point. After this…