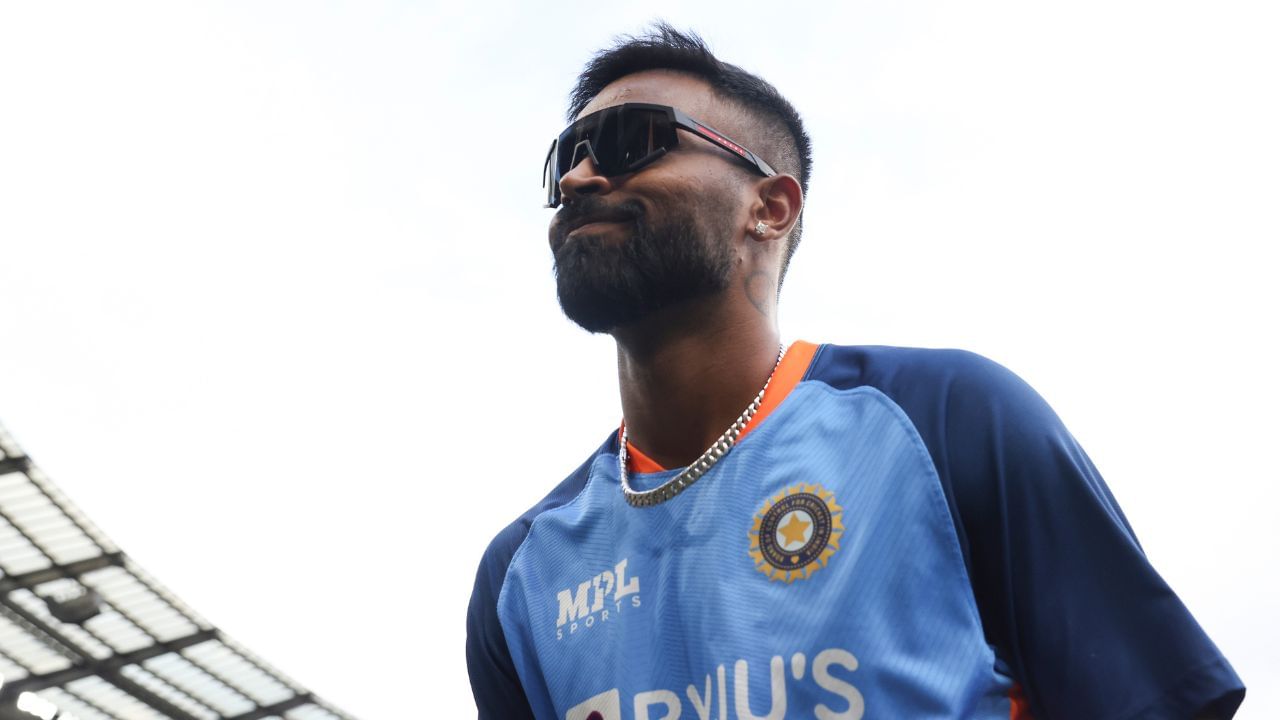 Team India, who disappointed the fans with their performance in the T20 World Cup 2022, would like to make a fresh start with the New Zealand tour. Under the captaincy of Hardik Pandya, the Indian team will play a series of three T20 matches against the hosts New Zealand. For this series, senior players of Team India have been given a chance. There are many players in this team who have a big chance to prove themselves as the BCCI is in a mood for change after the T20 World Cup. This team full of youth is going to face experienced New Zealand.

In the next T20 World Cup, the potential captain of the team, Hardik Pandya, is captaining the team in the absence of Rohit Sharma. In place of Rahul Dravid, head coach VVS Laxman has indicated that the management now wants to include T20 specialists in the team.

New strategy will be made in New Zealand

Looking at the 50-over World Cup to be held next year, now the focus will be more on the ODI format, but India would like to take full advantage of the three T20 matches to be held here and then nine more T20 matches till the World Cup to be hosted by it. Virat Kohli was in fine form in Australia but Rohit and Lokesh Rahul were criticized for their lack of passion in the powerplay. There is a possibility that these three will not play in the shortest format till 2024 tournament and in such a situation India will have to plan for the future.

India is looking for a bowling line-up with Jasprit Bumrah who can bowl at a stormy pace and in such a situation, the team has Umran Malik to play the game. Umran did not find much success in his debut tour of Ireland and England and will look to bowl accurately without compromising on pace. Like Australia, Bhuvneshwar Kumar and Arshdeep Singh are expected to share the new ball in New Zealand. Harshal Patel and Mohammad Siraj, who were sitting on the bench during the World Cup, may also get a chance in the playing XI during the series.

On the other hand, New Zealand will field its strong team under the leadership of Kane Williamson. Like India, the New Zealand team is also recovering from another defeat in the knockout match of the World Cup and will come down with the intention of making a strong comeback. In the absence of New Zealand’s Trent Boult, other fast bowlers are expected to be tried. Devon Conway and Finn Allen will be on the shoulders. During the T20 World Cup, questions were also raised about Williamson’s strike rate and his eyes will also be set on achieving the rhythm. 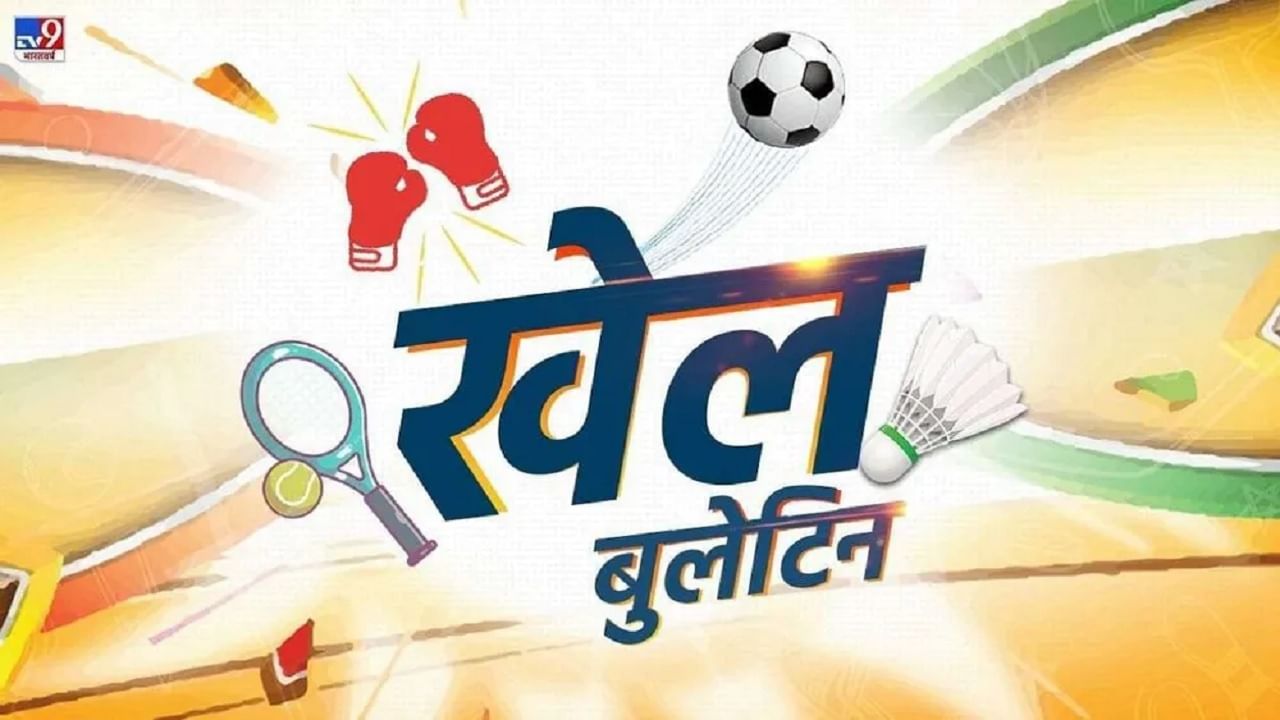 India’s star batsman Virat Kohli (Virat Kohli) Today he is going through a tough phase in his career. The era where every day fingers are being pointed at him, his batting is being questioned and he is unable to do anything about all these. Like every time, this time his bat is not responding. In… 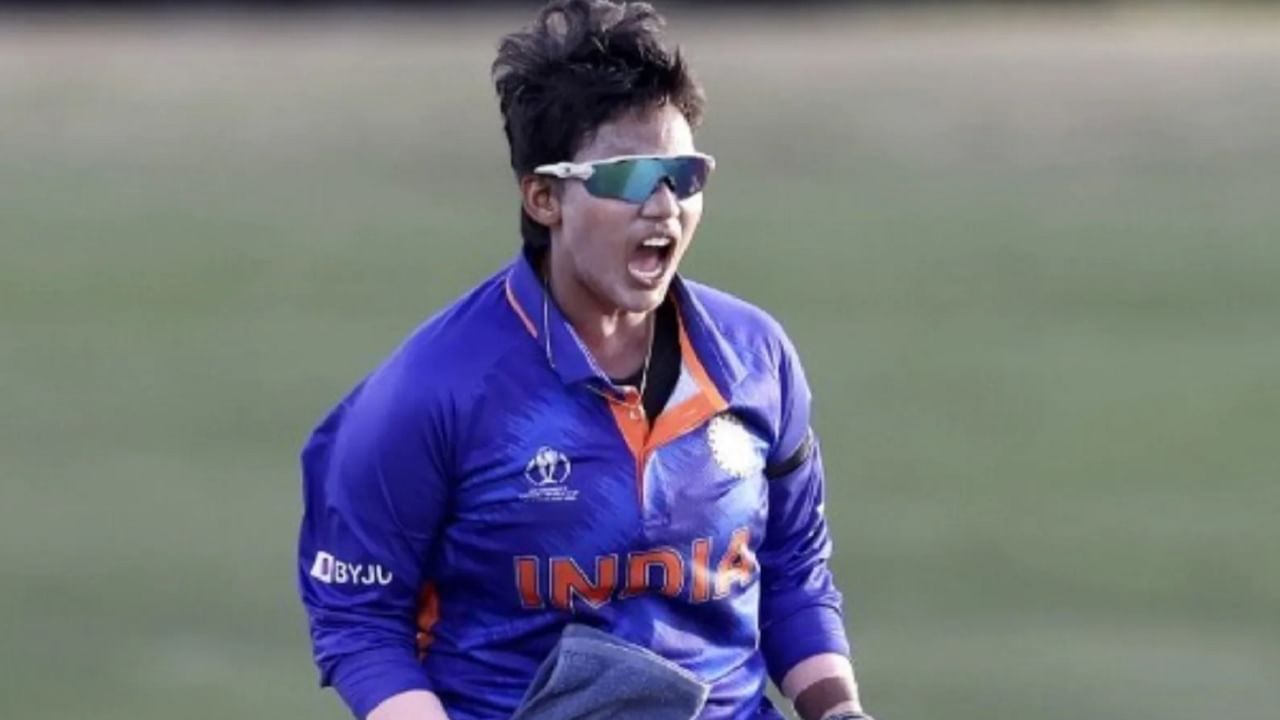 New Delhi. India made a clean sweep over England in the ODI series. Along with this, veteran bowler Jhulan Goswami was also given a memorable farewell with the victory. India won the third match of the series by a margin of 16 runs. Batting first, India gave the hosts a target of 170 runs, in… 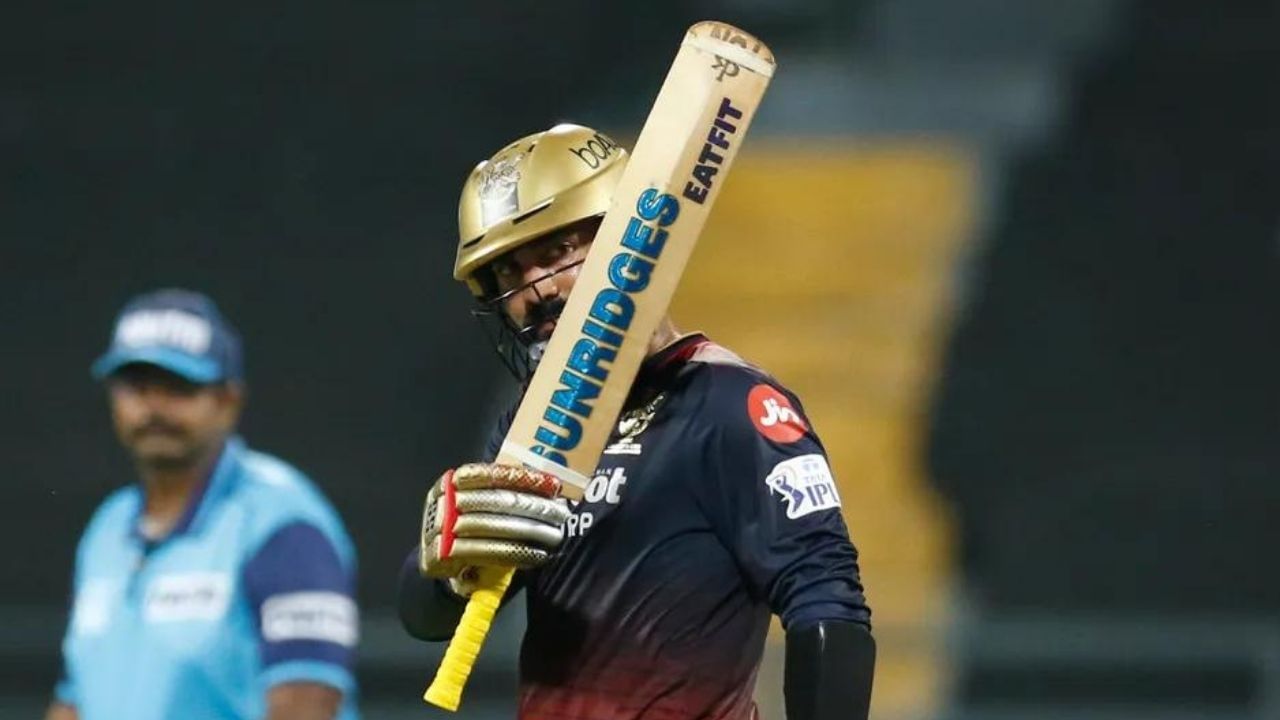 Royal Challengers Bangalore in the auction before IPL 2022 (RCB) Bought many big players, but the effect Dinesh Karthik (Dinesh Karthik) He has come and put in this team, no one has been able to do that. The veteran Indian wicket-keeper batsman has not only pulled the team out of trouble in almost every match,… 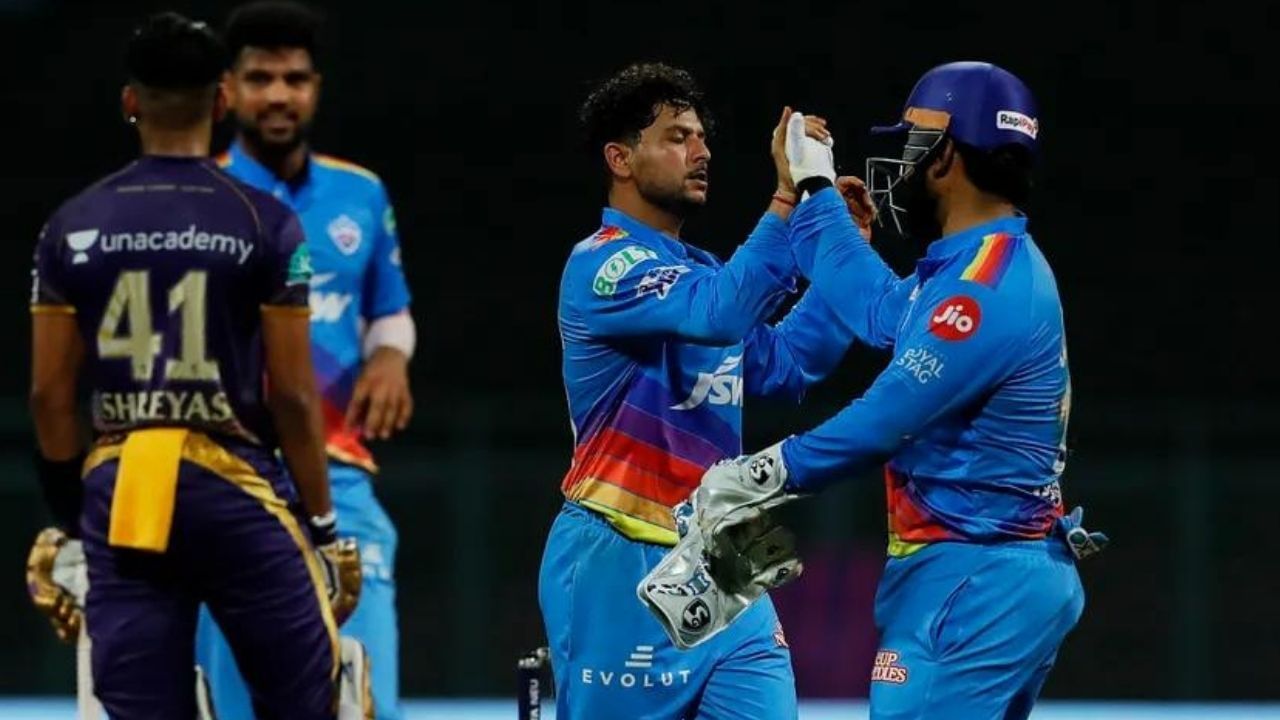 The performance of Delhi Capitals in IPL 2022 has not been up to the expectations, but the team led by Rishabh Pant retained its dominance over last season’s runners-up Kolkata Knight Riders. In the 41st match of the season played at the Wankhede Stadium in Mumbai on Thursday, 28 April, Delhi defeated Kolkata by 4… 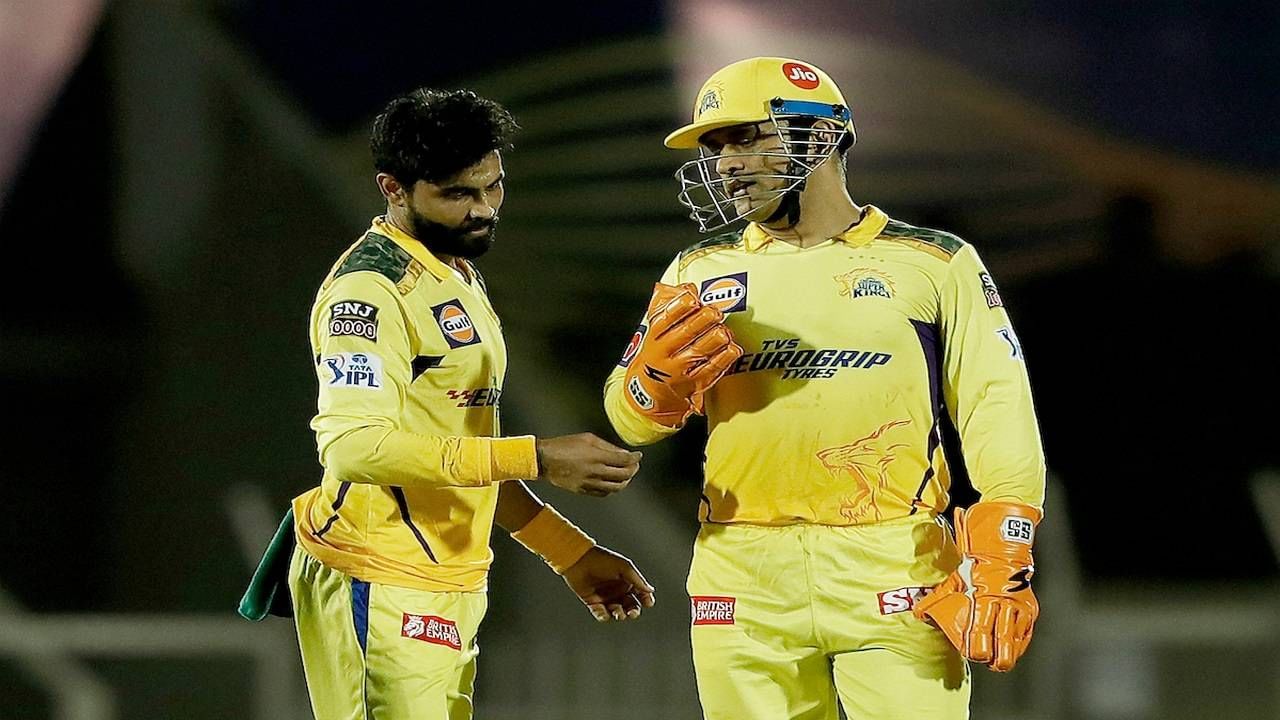