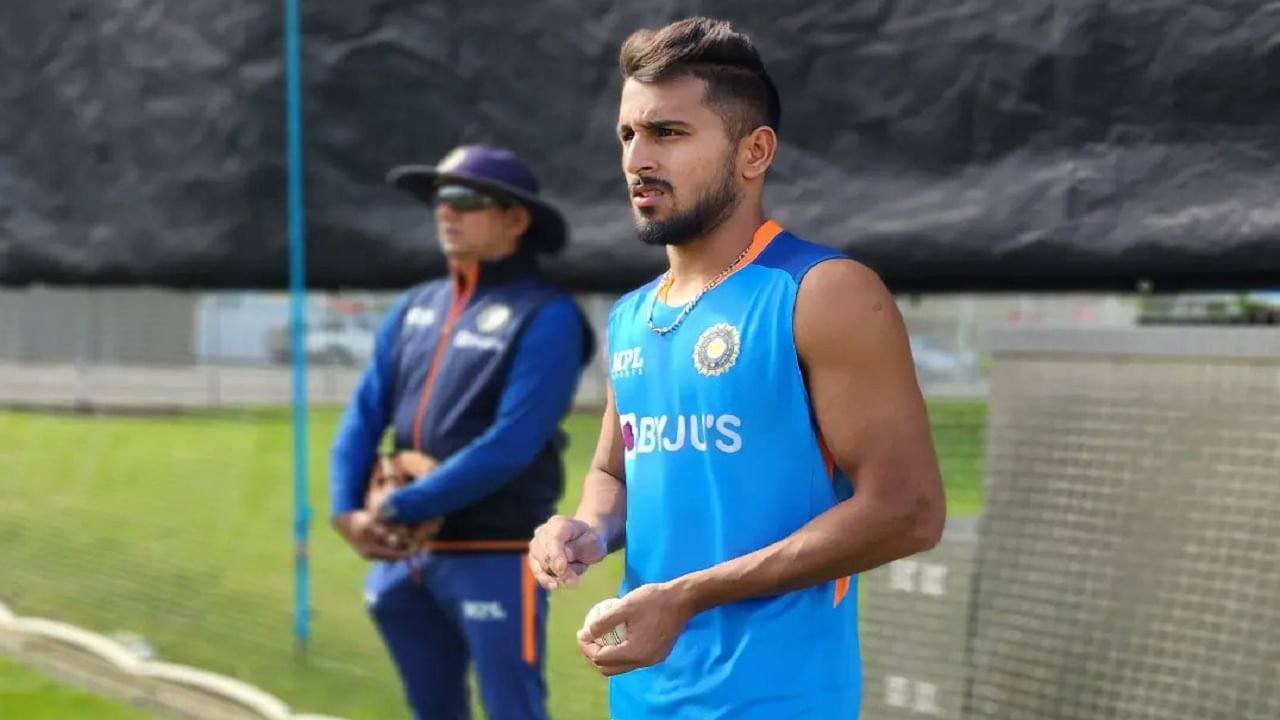 After Hardik Pandya, now the Indian team led by Shikhar Dhawan is ready to challenge New Zealand. Under Pandya’s captaincy, India won the T20I series against the hosts and now the Indian team, led by Dhawan, is eyeing the 3-match ODI series starting on Friday. The first ODI between India and New Zealand is being played in Auckland, where New Zealand won the toss and invited India to bat first.

Now Arshdeep Singh got a chance in ODI to show amazing in T20. Arshdeep Singh and Umran Malik will make their ODI debut in Auckland. Both were given caps before the toss. At the same time, Sanju Samson was successful in making a place in the playing XI in the first ODI.

Like T20, India will challenge in the absence of star batsmen like Rohit Sharma, Virat Kohli, KL Rahul in the ODI series. The last time when both the teams met in New Zealand, India had to face defeat 0-3.

Dhawan’s team is full of young talent, while Kane Williamson’s team is adorned with stars, who are desperate to equalize the T20 series defeat. In fact, bad weather became the main reason for the host’s defeat. The first T20 match was washed out due to rain. India won the second match by a big margin and the third and last match of the series was tied due to rain, due to which Pandya’s team captured the series.

A look at our Playing XI for the 1⃣st ODI 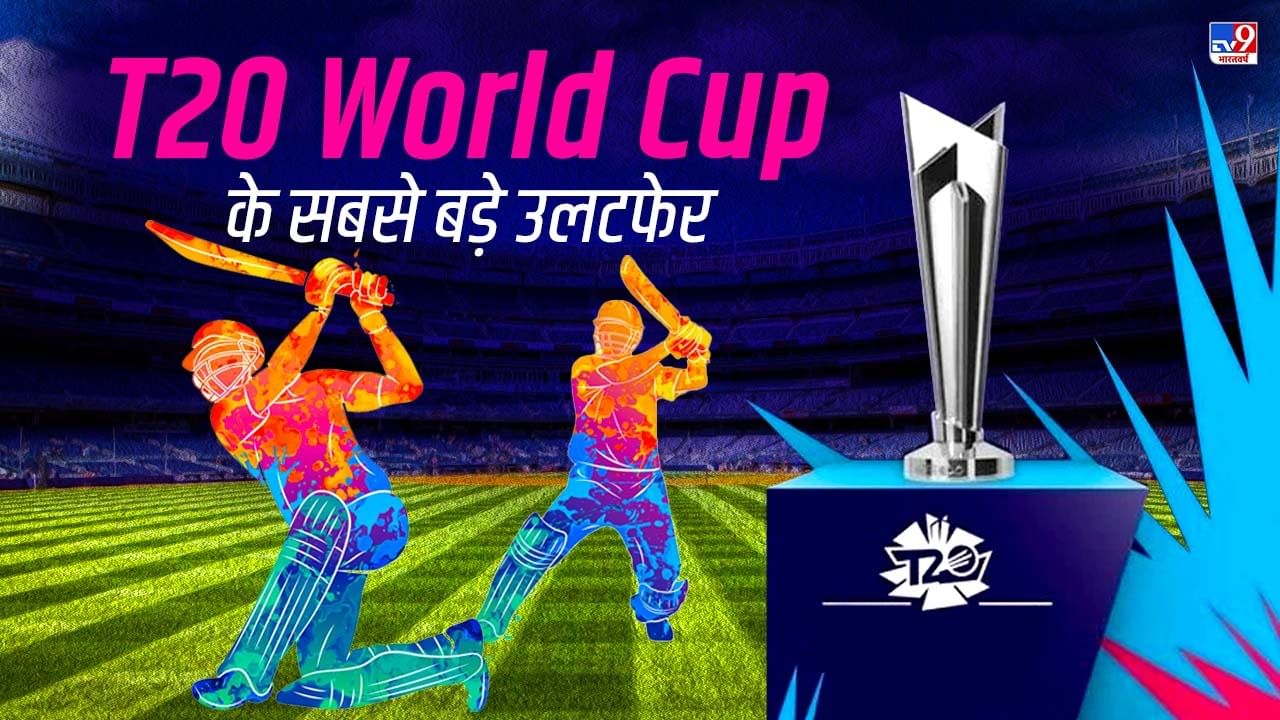 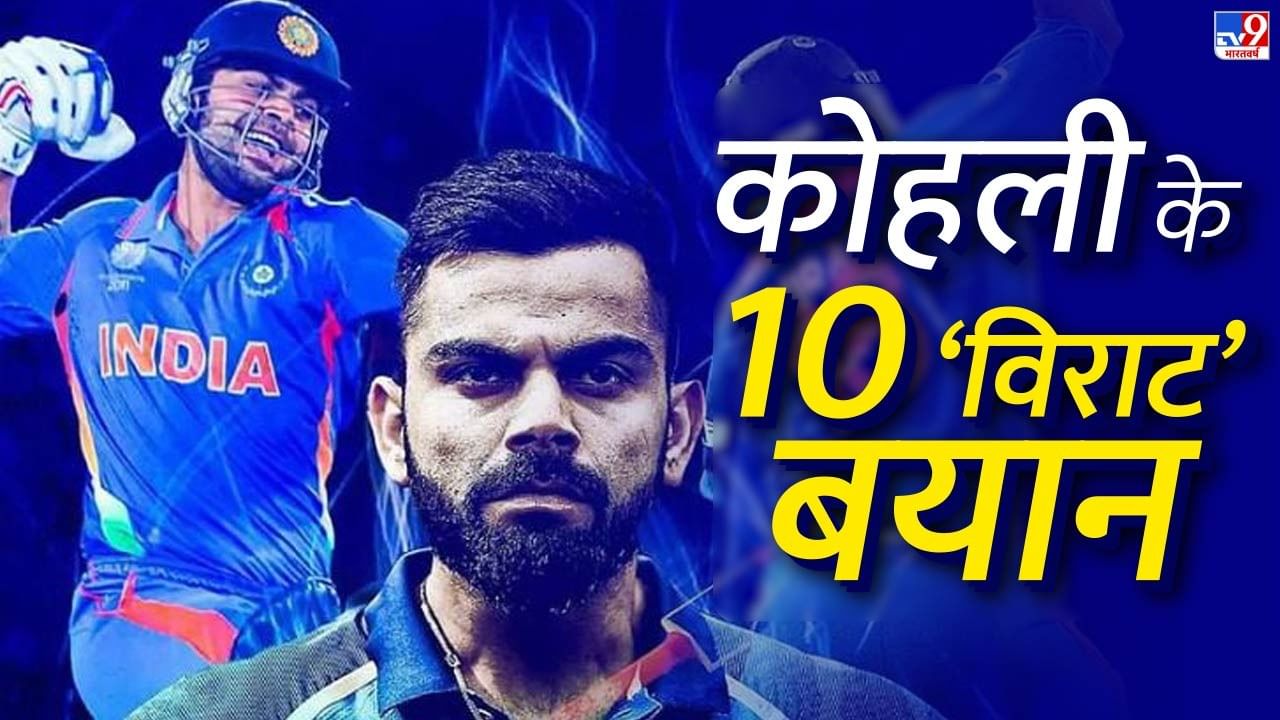 Teams of India and South Africa are once again face to face in the fury of Cuttack. But, here it will be the matter, before that it will also be necessary to remember that moment, when a player who knew Dhoni’s team India. (Team India) I had lost my sleep in Cuttack. The matter is… New Delhi. Do you remember today is 7th August. The year has changed. From 2021 to 2022, but the date is August 7. Neeraj Chopra hoisted the tricolor in Tokyo. Gold was targeted in Javelin. Neeraj had put India’s first Olympic gold medal in athletics. This was the same medal that the whole country was… 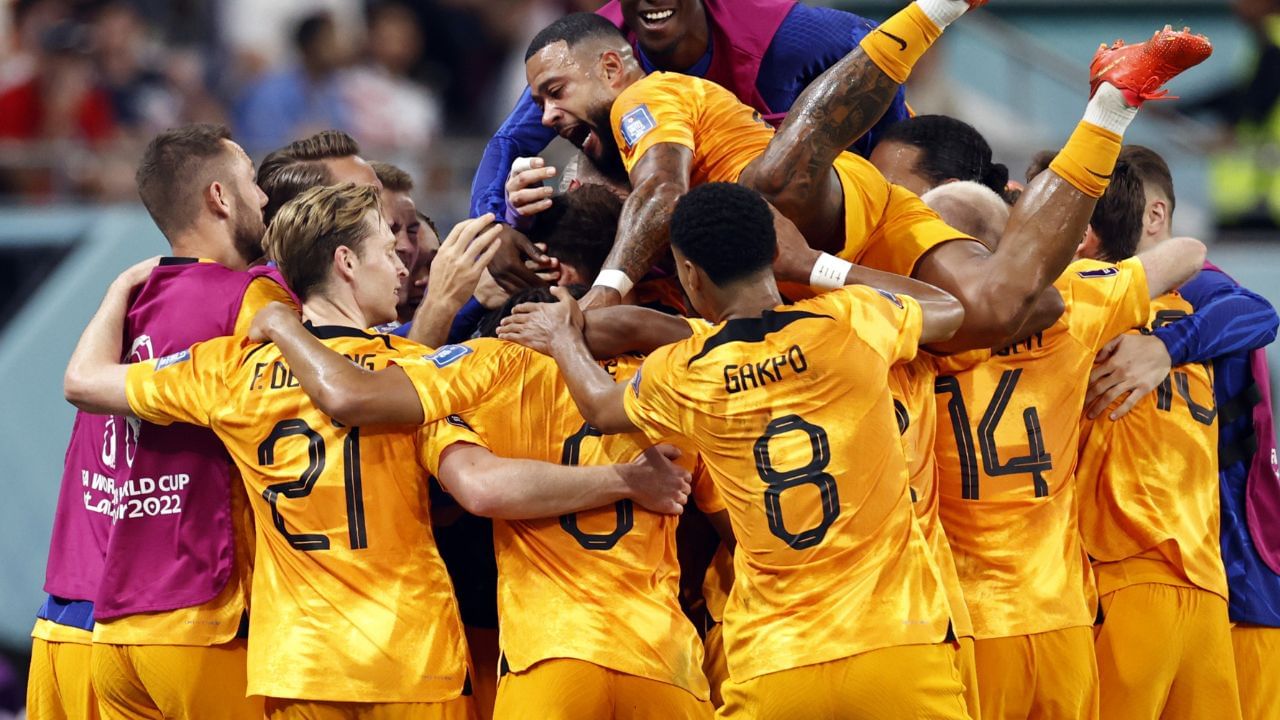 FIFA World Cup 2022: eight years later fifa world cup The Netherlands team, making a comeback, continues their successful campaign. Manager Louis Van Hall’s side produced their best performance of the tournament to date, defeating the United States 3–1 at the Khalifa International Stadium. With this, he made a strong start to the knockout round…