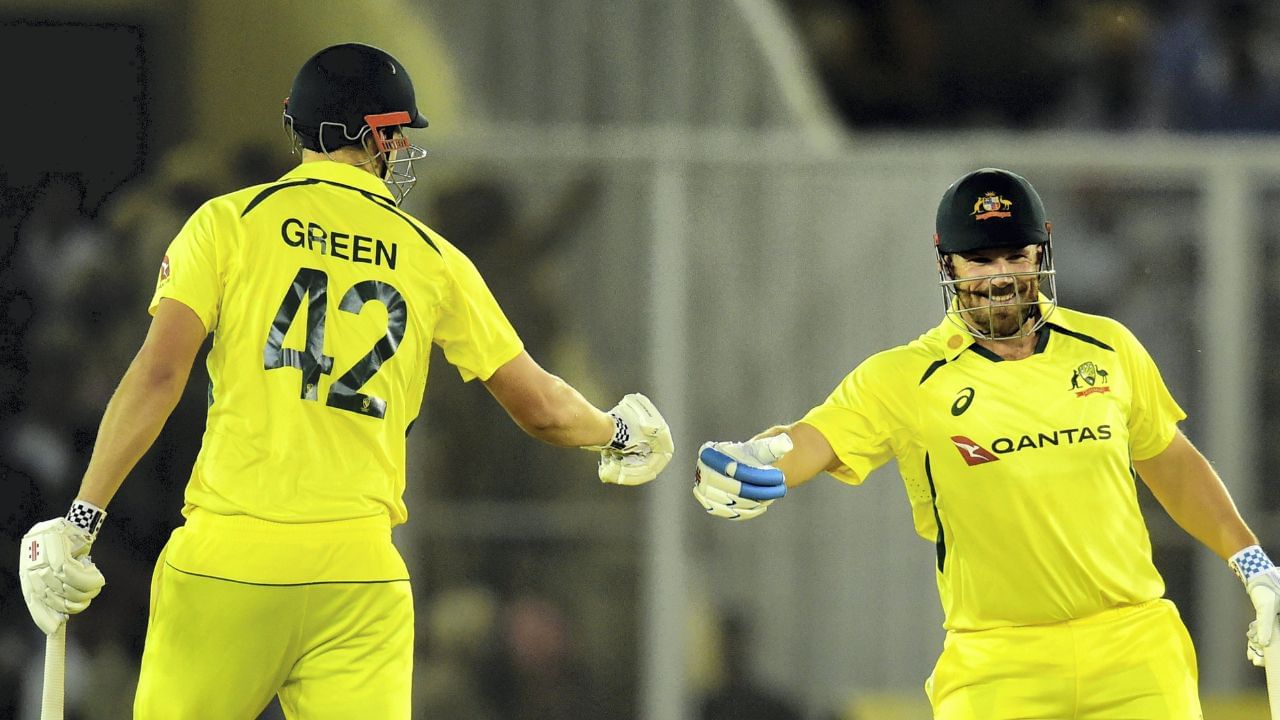 t20 world cup Before this, the competition between the current world champion and the number one ranked teams started with a bang. in Mohali India and Australia There was a lot of runs in the first T20 match between and world champions Australia started the series in a good way by defeating Team India by 4 wickets. A stormy start from Cameron Green (61 runs) set the stage for Australia, on which Matthew Wade (45 not out) put the finishing touches to ease the difficult score for Australia, who chased down a mammoth target of 209 runs.

India scored its biggest T20 score in front of Australia. However, not only in the UAE, but also in India, the teams batting in the second innings often have the advantage and on that Team India landed without its star fast bowler Jasprit Bumrah. In such a situation, it was not going to be easy for India to defend such a big score. On that the team’s poor fielding also helped. Indian fielders dropped two easy catches from Cameron Green, Steve Smith, while Matthew Wade also gave a life and they both hit India’s most.

Despite the poor form, Australia captain Aaron Finch (22) made a scintillating start and took the first ball of the Australian innings for 6 runs. Umesh Yadav, who returned to the T20 team after three and a half years, was given the second over and opening for the first time, Cameron Green (61 runs, 30 balls, 8 fours, 4 sixes) gave 4 consecutive fours. Finch was out after a fast start, but Australia gave 60 runs in the powerplay itself. Green, who was taking advantage of the lifeline, completed his fifty in just 26 balls.

Australia’s score in 10 overs was 109 for 1 wicket, but from here Team India was seen returning to the path of return. Green was dismissed by Axar Patel in the first 11th over and then in the very next over, Umesh returned Smith and Glenn Maxwell.

wade took his breath away

Josh Inglis came and played some good shots, but he also fell victim to Axar, who was India’s most successful bowler. Australia were 154 runs in 16 overs and needed 55 runs in 4 overs, but Wade (45, 21 balls, 6 fours, 2 sixes) and Tim David made fun of India’s death bowling in just 20 balls. Won the match in the 20th over by scoring 57 runs.

The Indian team, which failed to win by batting first in most of the matches before and after the Asia Cup, once again had to score first in the match. In terms of T20 World Cup, however, it is good for the Indian team and Team India at least did their job better with the bat. Apart from half-centuries from KL Rahul and Hardik Pandya, Suryakumar Yadav scored 208 runs for the loss of 8 wickets on the back of another explosively useful innings.

Captain Rohit Sharma and former captain Virat Kohli could not do anything special this time and both had sat in the pavilion till 35 runs in the 5th over. From here Rahul and Suryakumar took over the innings. Rahul, who is constantly facing criticism due to his slow batting, did not give such an opportunity this time and started the boundaries with a six. Rahul completed his fifty in just 32 balls. Rahul shared a 68-run partnership with Surya for the third wicket.

Hardik, who came after Rahul’s dismissal in the 12th over, took full responsibility after this. After his arrival, Surya also did not last long, while Akshar Patel and Dinesh Karthik could not contribute anything special. In such a situation, Hardik worked alone to take the team to a big score. The star all-rounder completed his half-century in 25 balls and then scored a hat-trick of sixes in the last 3 balls of the last over to take India past two hundred. 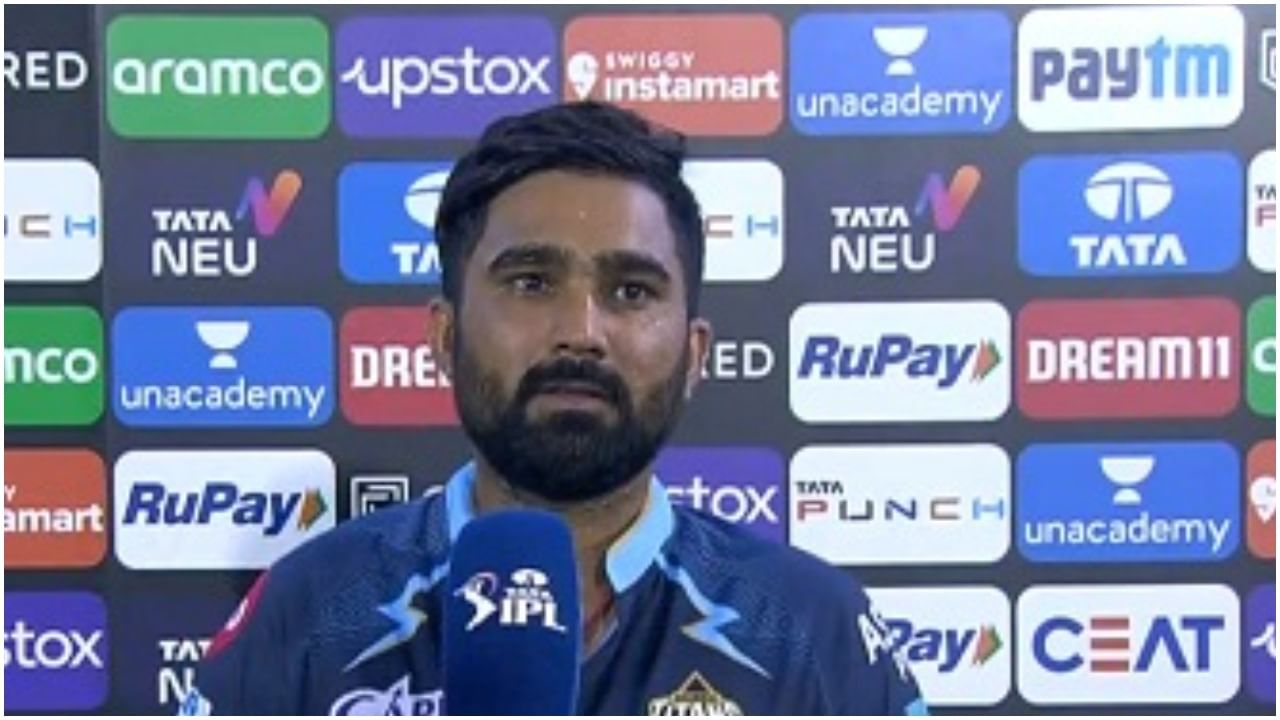 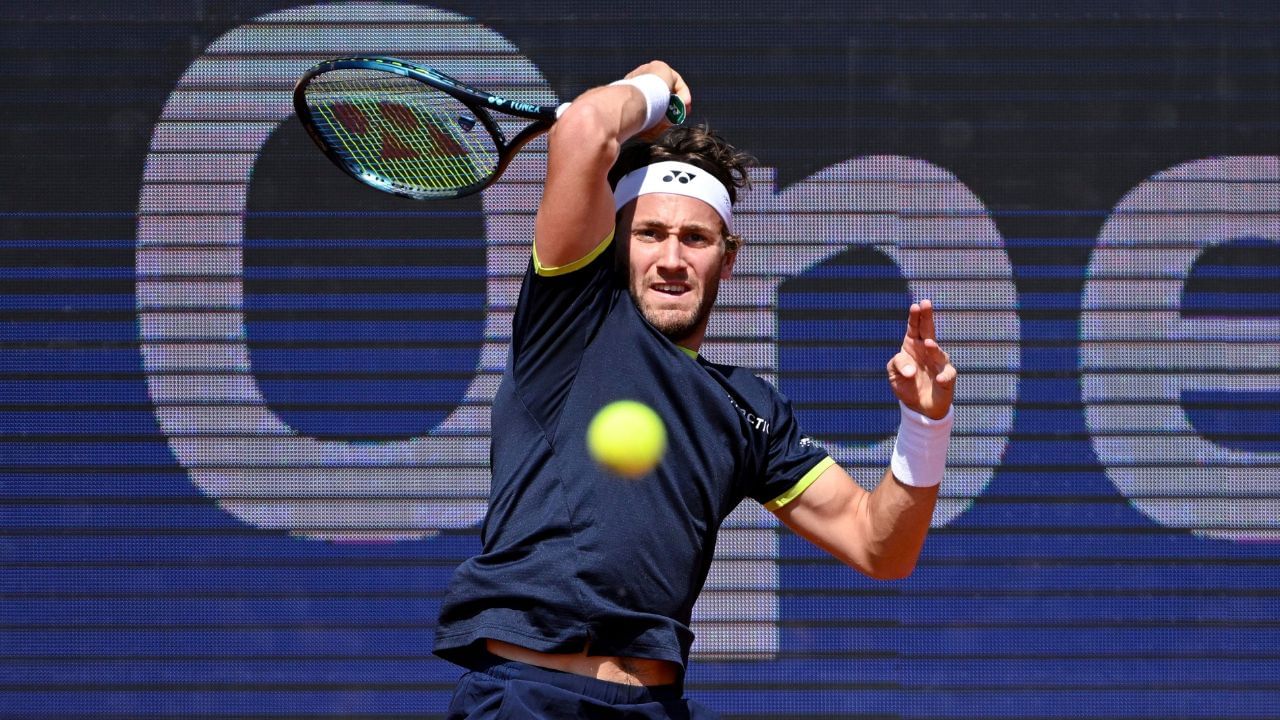 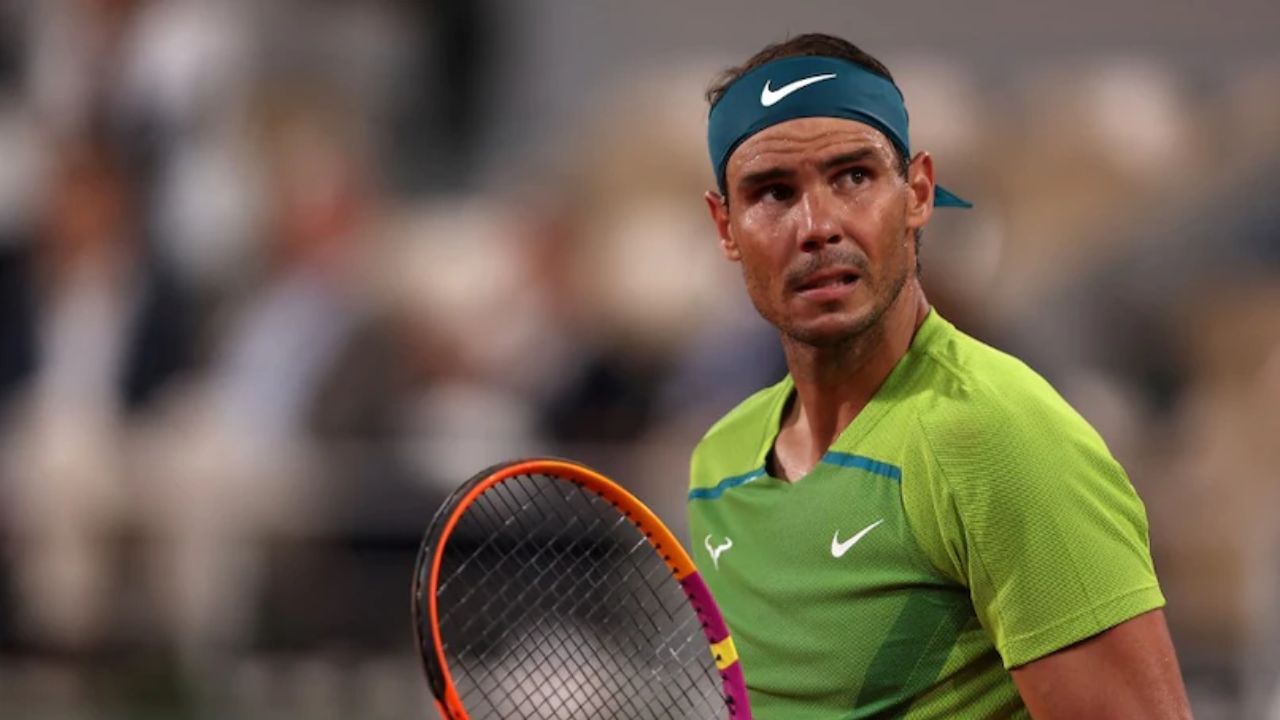 Rafael Nadal’s name is very big in the world of tennis. This legendary player is counted among the greatest players of all time. Nadal has no match on clay court. He is the player to win the Grand Slam French Open played on clay courts the most times. But Nadal’s flair is not only in… 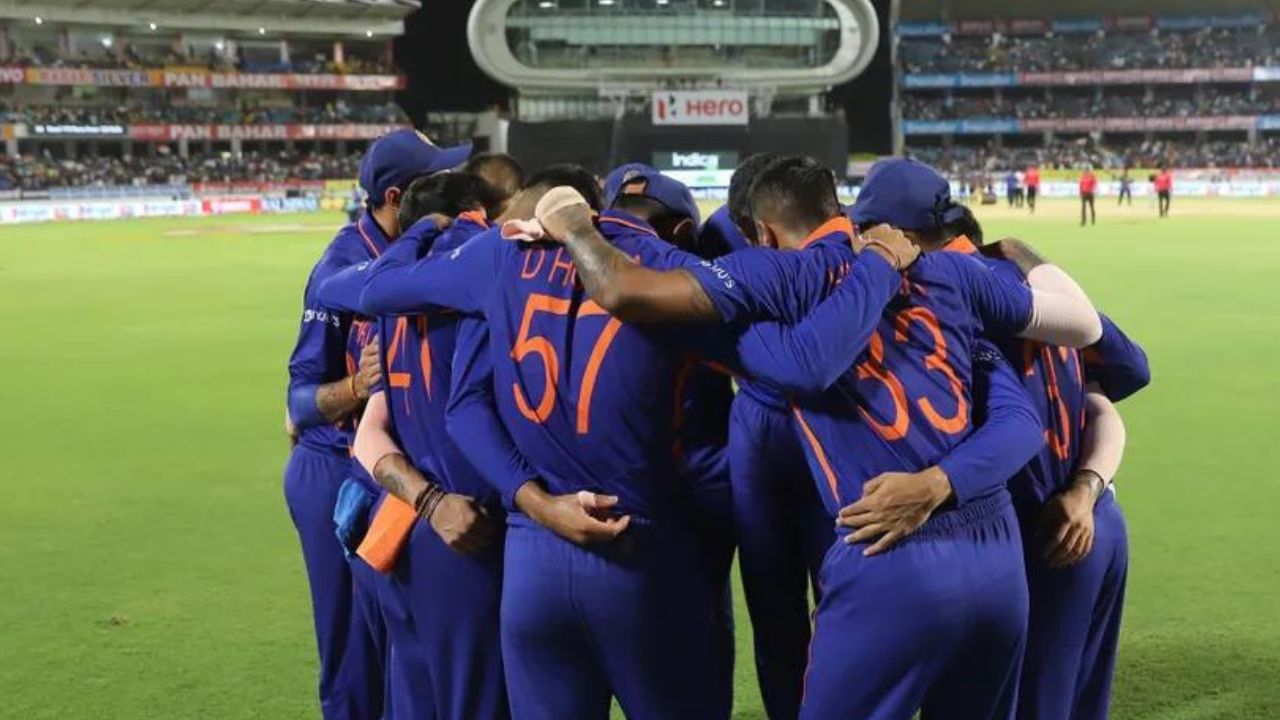 The cricket match will be played in Harare, but eyes will be on Australia. The format will be ODI International, but T20 cricket will be going on in the mind. Indian cricket team Zimbabwe is going to play a three-match ODI series with and there are some players in this team to whom these things… 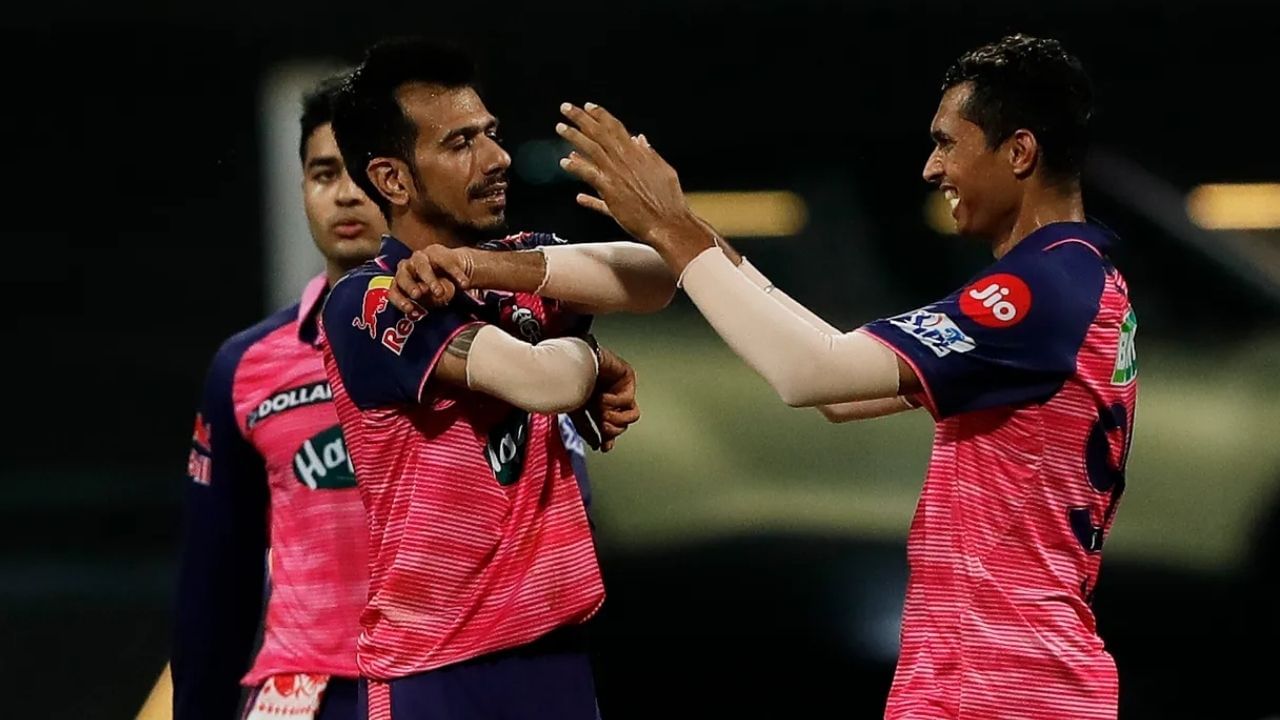