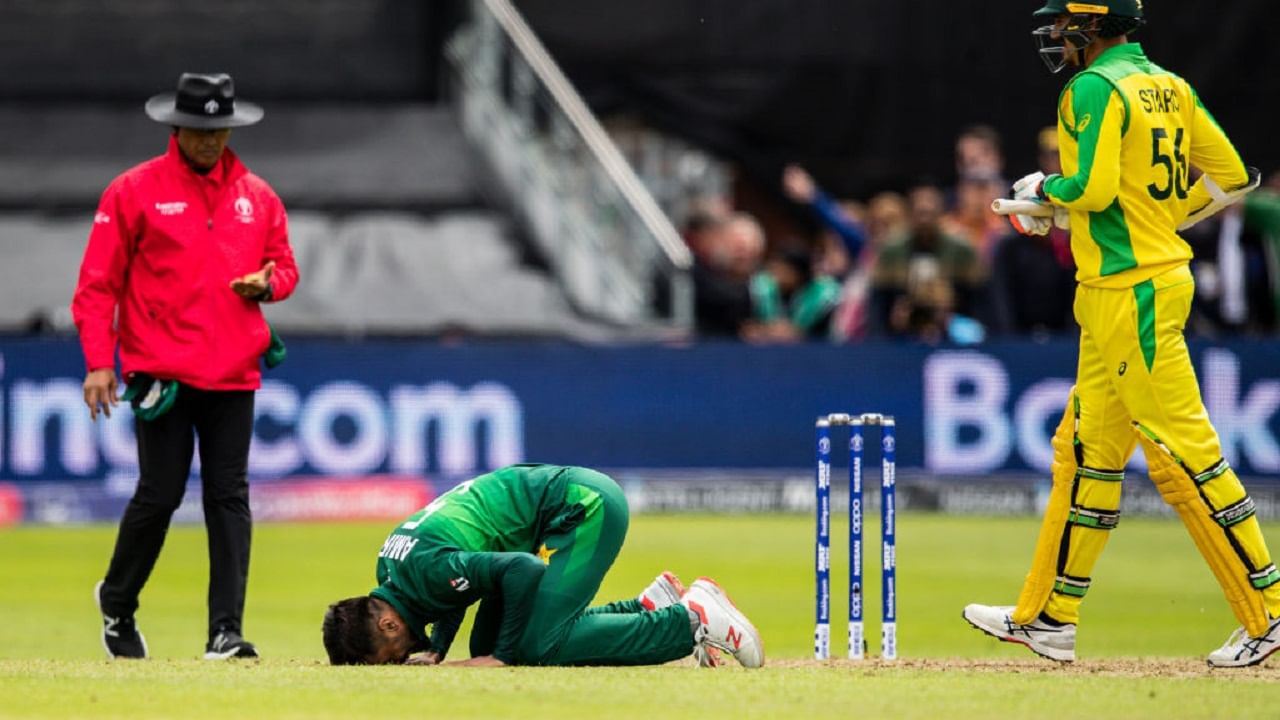 Actually Aamir was out of PCB’s central contract list. Najam Sethi also said in a press conference that he has always taken a tough stand against match-fixing. He said that Aamir can return to international cricket on one condition.

Najam Sethi said that if Amir withdraws his decision of retirement then he can play international cricket. He further said that his stand against fixing is tough and the guilty player should not be released, but if a player completes his sentence, he should be allowed to play again.

Was banned for 5 years

In 2010, Mohammad Amir was caught in spot-fixing. He also had to go to jail. Aamir was banned for 5 years. His role in fixing the Lord’s Test match against England came to the fore. He deliberately threw a no ball in the match. A London court sent him to jail for 6 months. After this the ICC banned him. After completing his sentence, he returned to international cricket in 2016 and then announced his retirement in 2020. 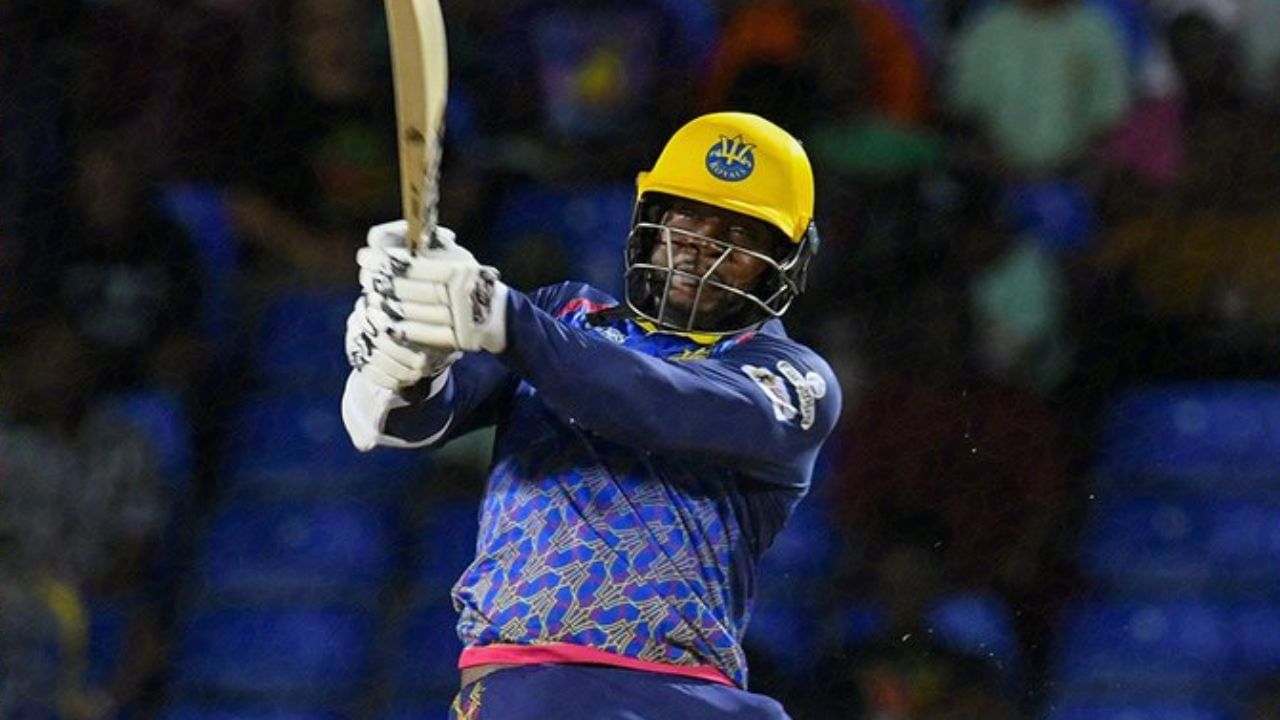 The Caribbean Premier League has started and with this has started the impeccable style of the players of the West Indies. On September 1, a match was opened in this league between St. Kitts and Nevis Patriots and Barbados Royals and Barbados won the match. This victory was not easy for Barbados but a batsman… 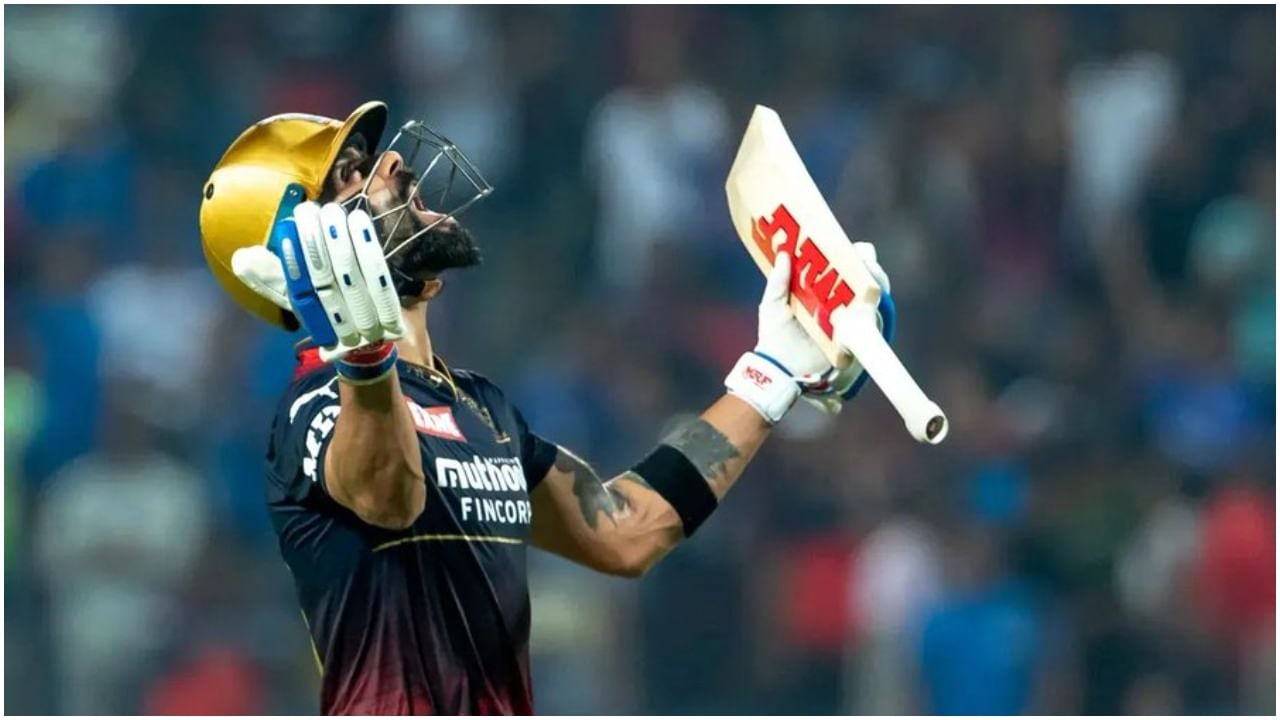 IPL (IPL) It is going on and there is no dispute, how can this happen. But every time same issue. Same ruckus. Same kind of question. Umpire’s decision. The T20 league of BCCI is the brightest league in the world. But, the level of umpiring in this is equally down. Once again there is a… 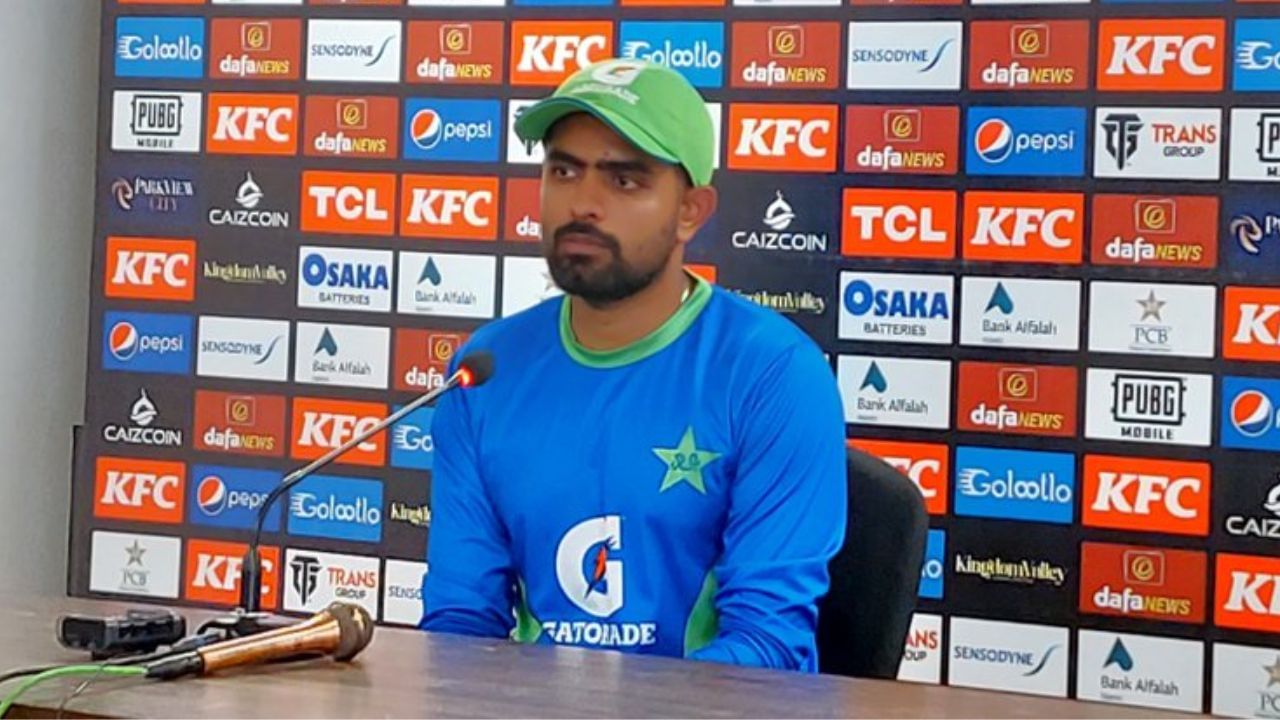 The Pakistan cricket team has faced a crushing defeat at home. England has defeated Pakistan 3-0 in the three-match Test series at home. After this defeat, Pakistan team captain Babar Azam is on the target of critics. Former Pakistan leg-spinner Danish Kaneria has targeted Babar Azam and said that he is zero as a captain….

Sunrisers Hyderabad (SRH) fast bowler Umran Malik (Umran Malik) He had grabbed everyone’s attention with his speed in the last IPL season. In such a situation, there was a lot of curiosity about his bowling in this season as well and Hyderabad’s performance may have been fluctuating, Umran Malik himself may not have been very… 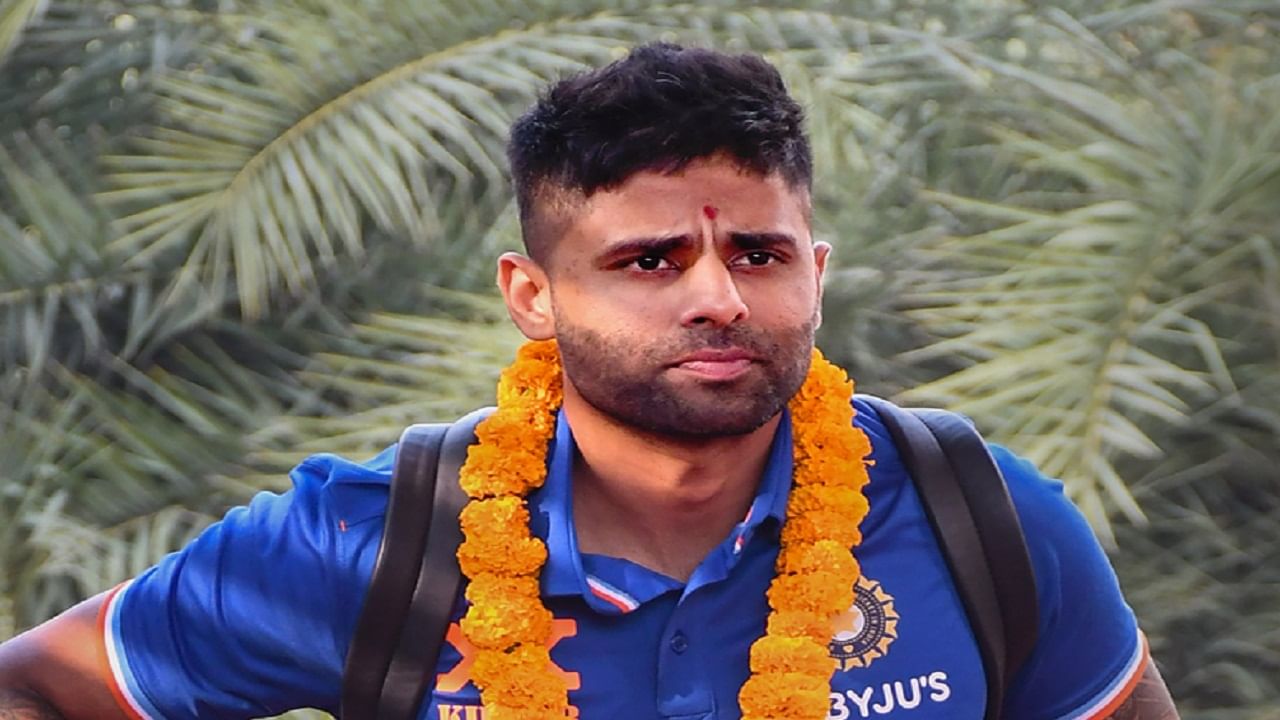 Mohammad Siraj has now become the number 1 ODI bowler in the world. This right-arm fast bowler has achieved this position by performing amazingly in the last 12 months. Before the ODI series against New Zealand, this bowler was at number 3 and as soon as the series ended, Siraj reached Arsh. Mohammed Siraj Now… 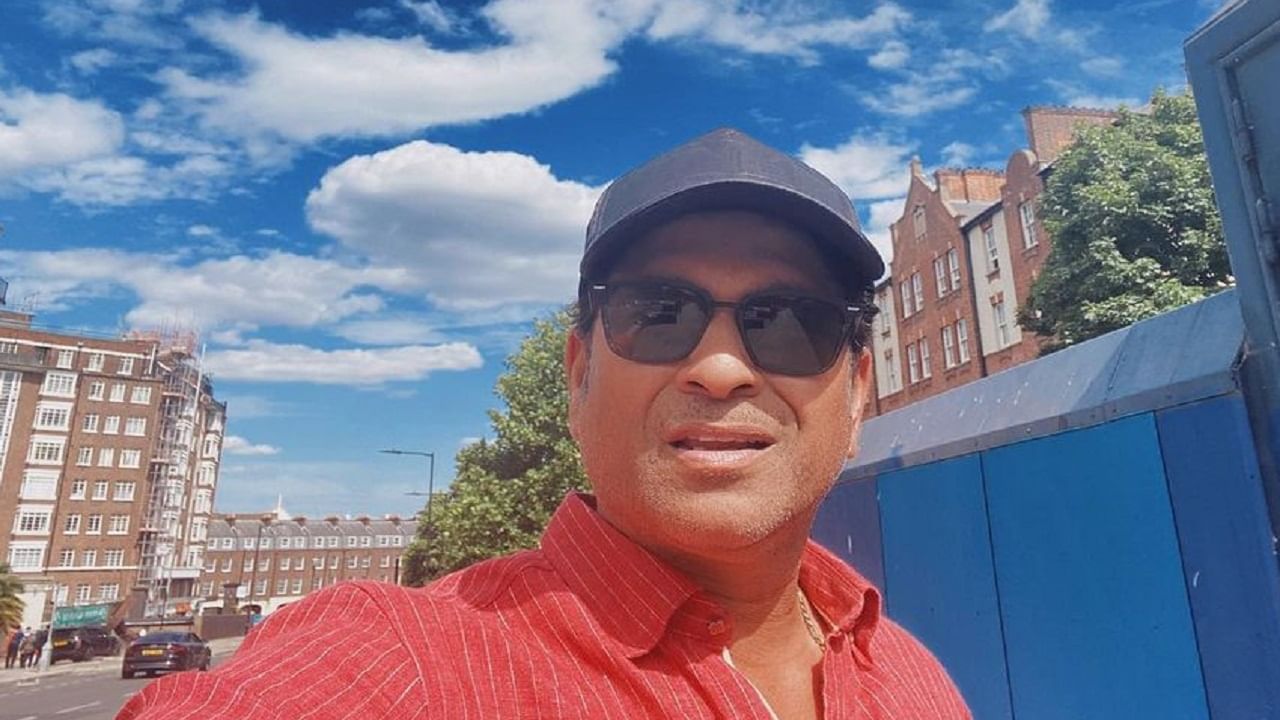