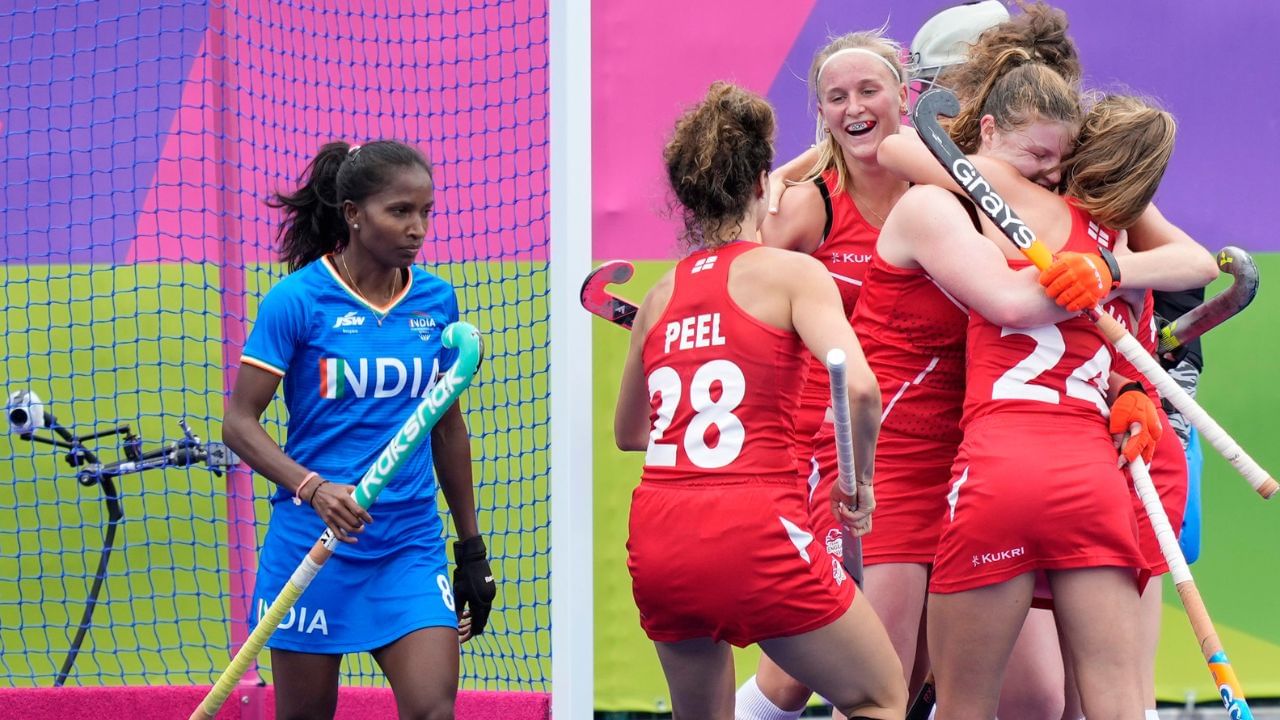 About a year ago, Britain’s women’s hockey team defeated India in the Tokyo Olympics and was deprived of the historic bronze medal. now once again Indian women The English team has given a jolt. Birmingham Commonwealth Games 2022 On Tuesday 2 August, hosts England defeated India 3-1 in the pool match of the tournament. For two consecutive days, England’s teams did not allow India’s men’s and women’s teams to register victory. On Monday, the men’s team lost a 4-1 lead and had to work through a 4-4 draw.

England scored in three quarters of the match. The English team took the lead within just 3 minutes. Although India foiled the attacks of the English team in the second quarter, but could not score any goal itself. Then England scored one more goal each in the third and fourth quarters as well. Forward Vandana Kataria scored the only goal of the match for India in the last minute.

Not only in the Tokyo Olympics, but four years ago in the 2018 CWG, England had stopped India from winning the bronze. This time the Indian team had come down to avenge the 6-0 loss to England in the Gold Coast, but it failed. This match was always going to be difficult for India. Hosts England are one of the best women’s teams in the world and they showed their ability well in this match.

Fifth-ranked England started off aggressively and secured a penalty corner in the second minute itself. The goal could not be scored on this, but the penalty corner got the next minute, Giselle Ainsley converted the goal and gave the lead.

The England goalkeeper thwarted many of India’s attempts with brilliant saves throughout the match. The Indian team failed to score and England took advantage of it in the third quarter. In the 40th minute of the match, Tass Howard put the ball inside the Indian goal on Hana Martin’s pass to give England a 2-0 lead. Hana Martin herself scored England’s third and last goal in the match. In the fourth quarter, Martin sealed the team’s victory by scoring a goal in the 53rd minute. 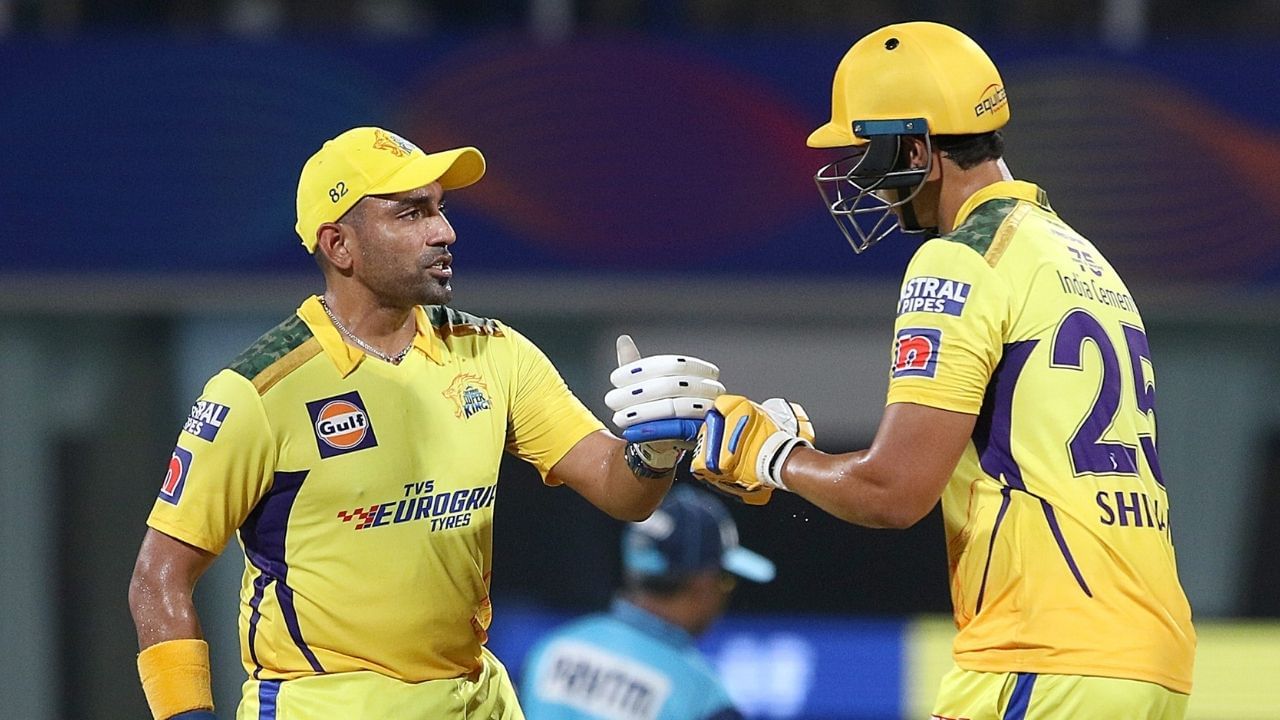 More than two weeks have passed since IPL 2022 and 22 matches are over. In such a time, many big and shocking results have been seen. Some old stalwarts are again spreading their glory and giving victory to their respective teams. Some of these players are in the race for two big awards, one of… 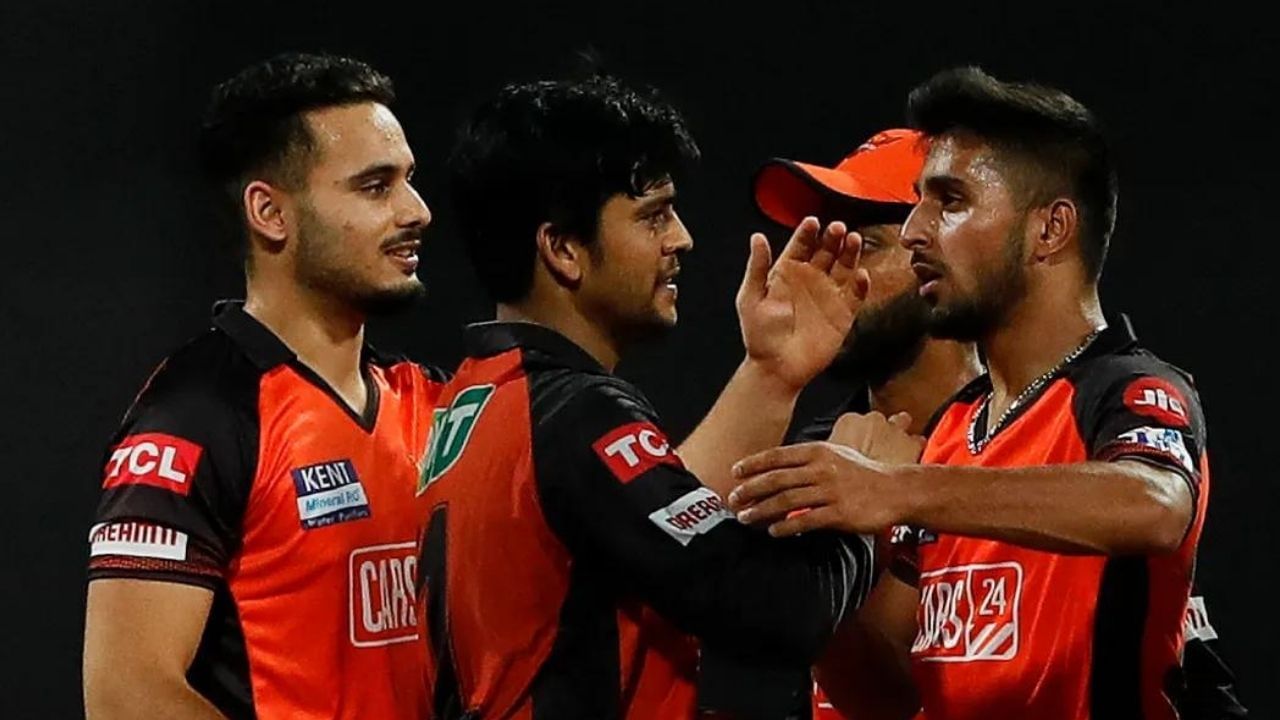 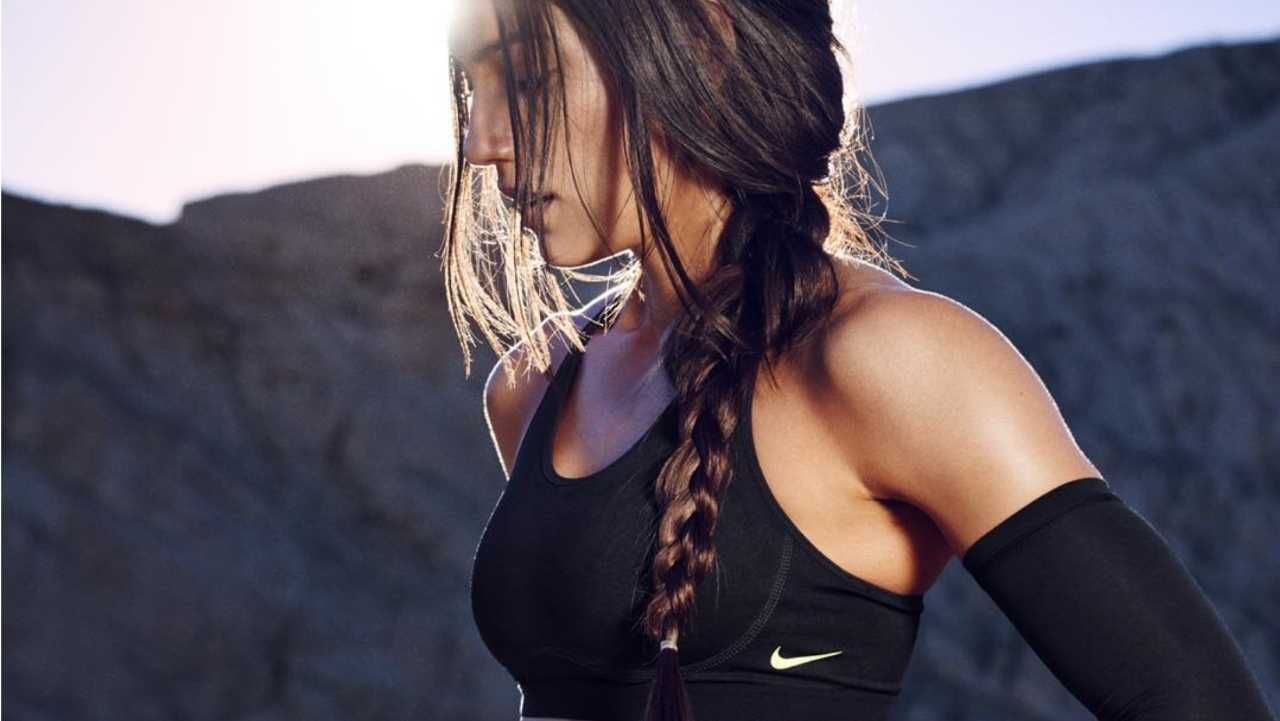 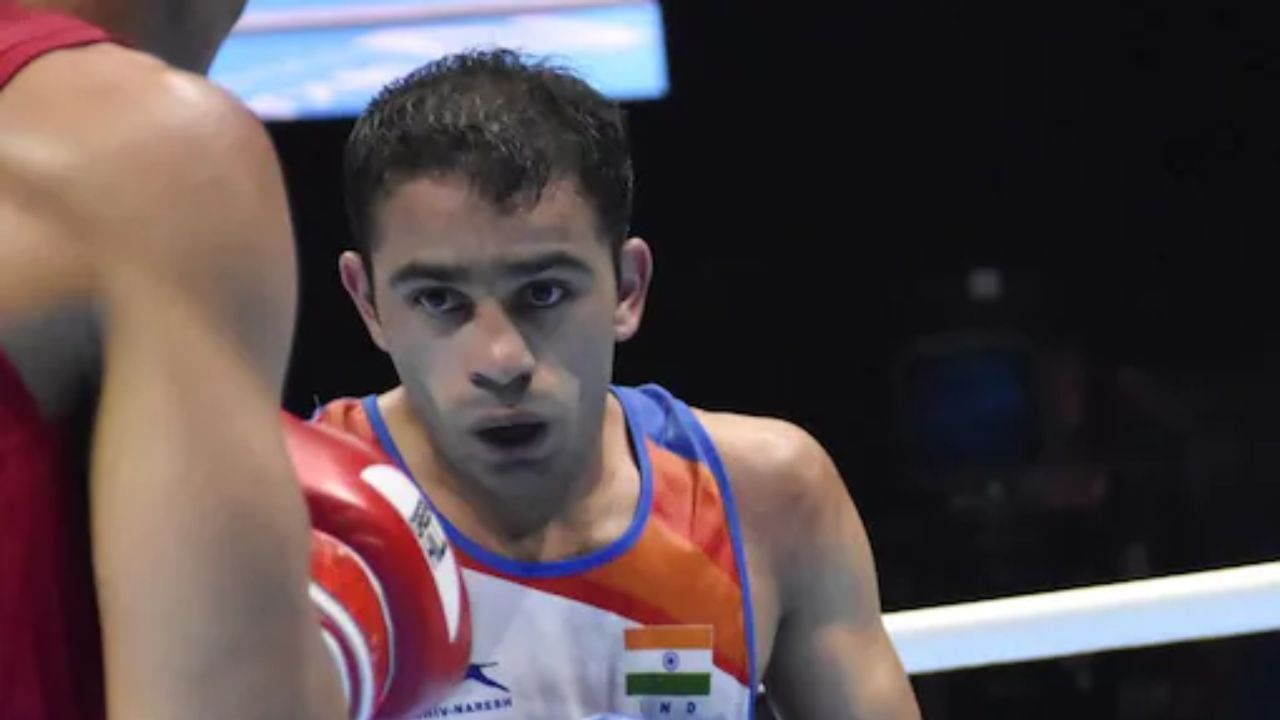 Saturday was a good day for India in the Commonwealth Games being played in Birmingham. Many medals and historical successes came to India on this day. From cricket to boxing, wrestling, athletics, hockey, India won and confirmed medals. Indian wrestlers once again performed as expected and bagged medals for the country. At the same time,… 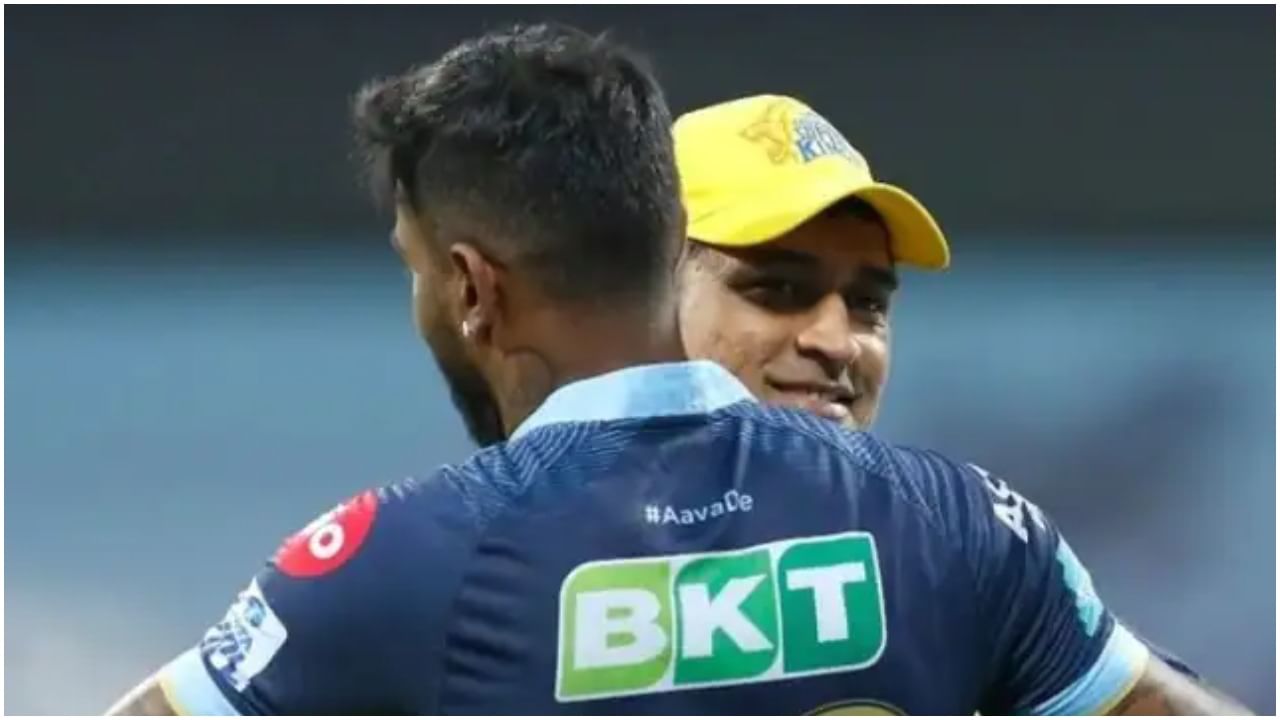 The age is 24 years, but the ability is full of code, due to which he has shown it by looting the gathering in England. However, his ability would have been visible in the IPL only if Mahendra Singh Dhoni. (MS Dhoni) would have tested him. Had Gujarat Titans given him a chance. But, he… 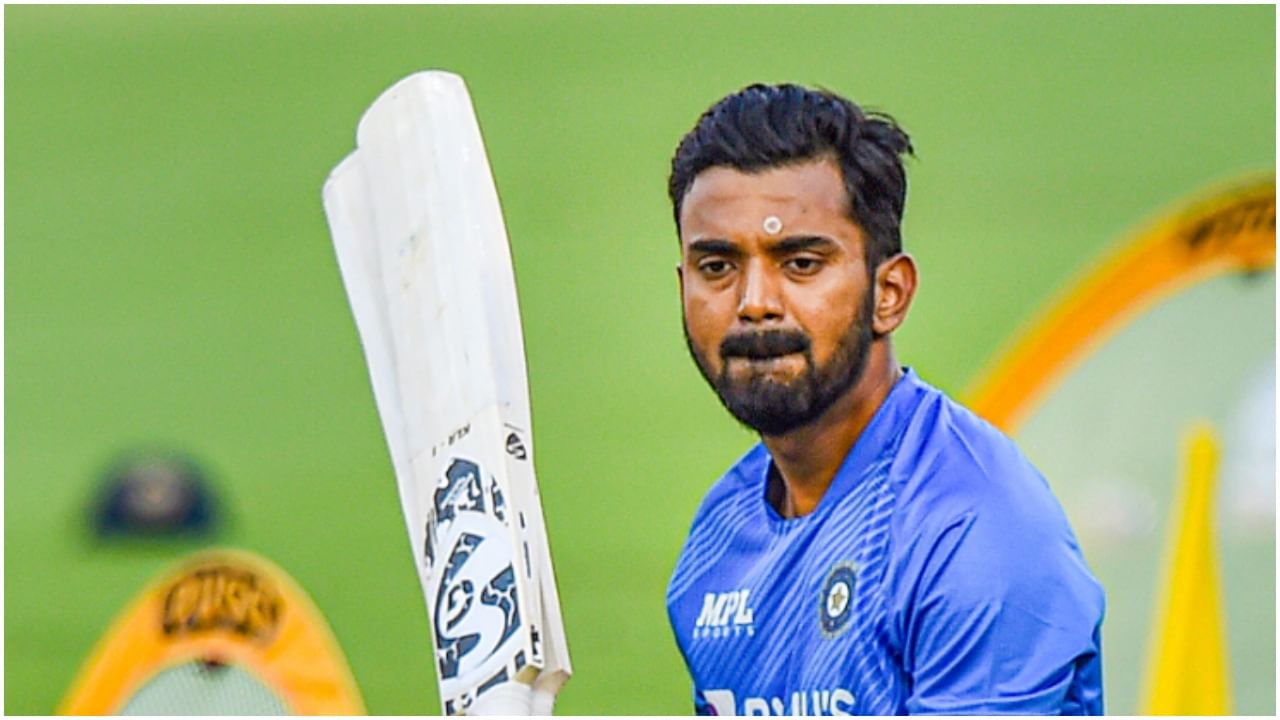