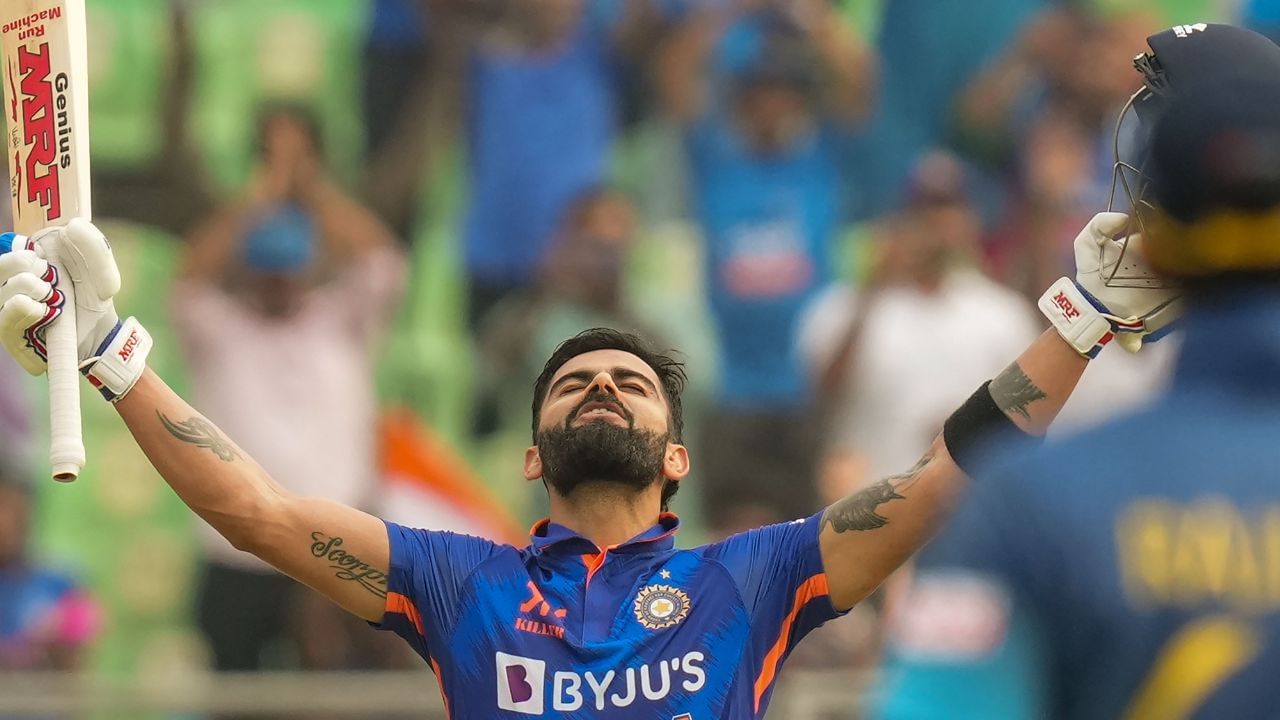 Till a few months back, everyone was waiting for Virat Kohli’s centuries, was not sure whether a century would come now or not. All those doubts have now been dispelled as Kohli has again become a century machine. The star Indian batsman scored another century in the ODI series against Sri Lanka. (PTI) 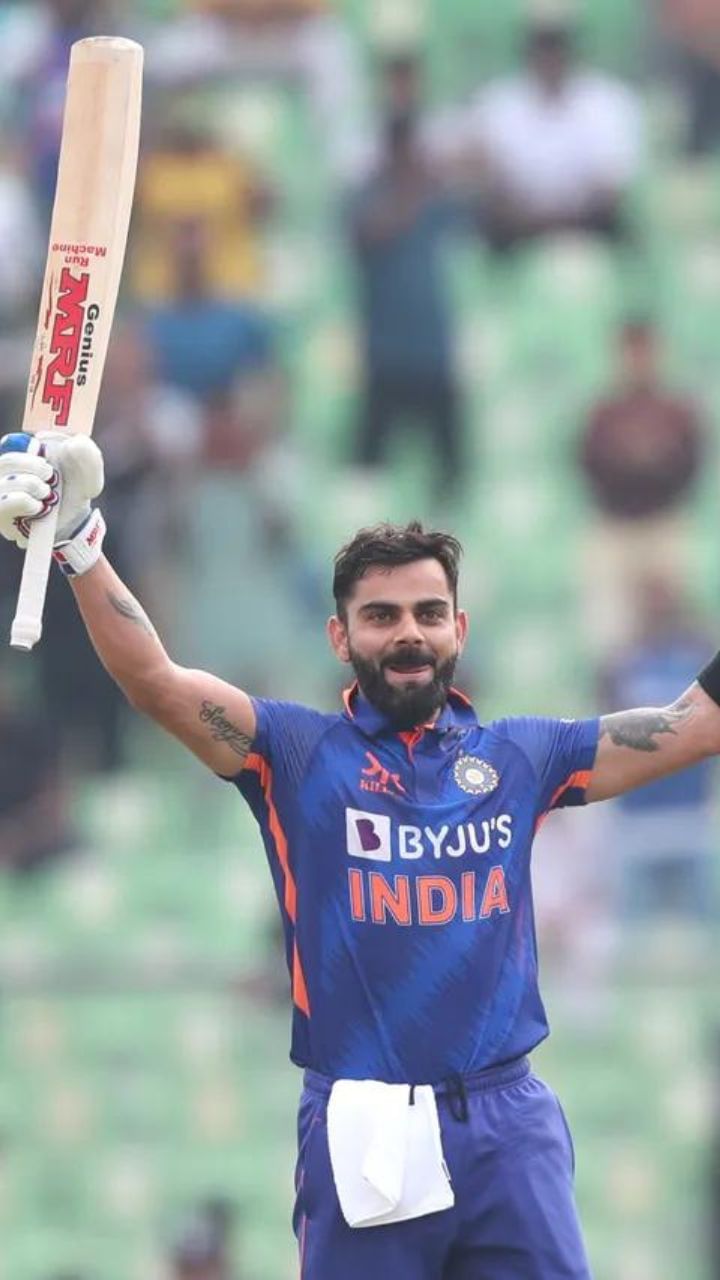 After scoring a century in the first match of the series in Guwahati, Kohli also scored a century in Thiruvananthapuram. Kohli played an excellent inning of 166 not out in 110 balls. This was Kohli’s 46th ODI and overall 74th international century. (BCCI) 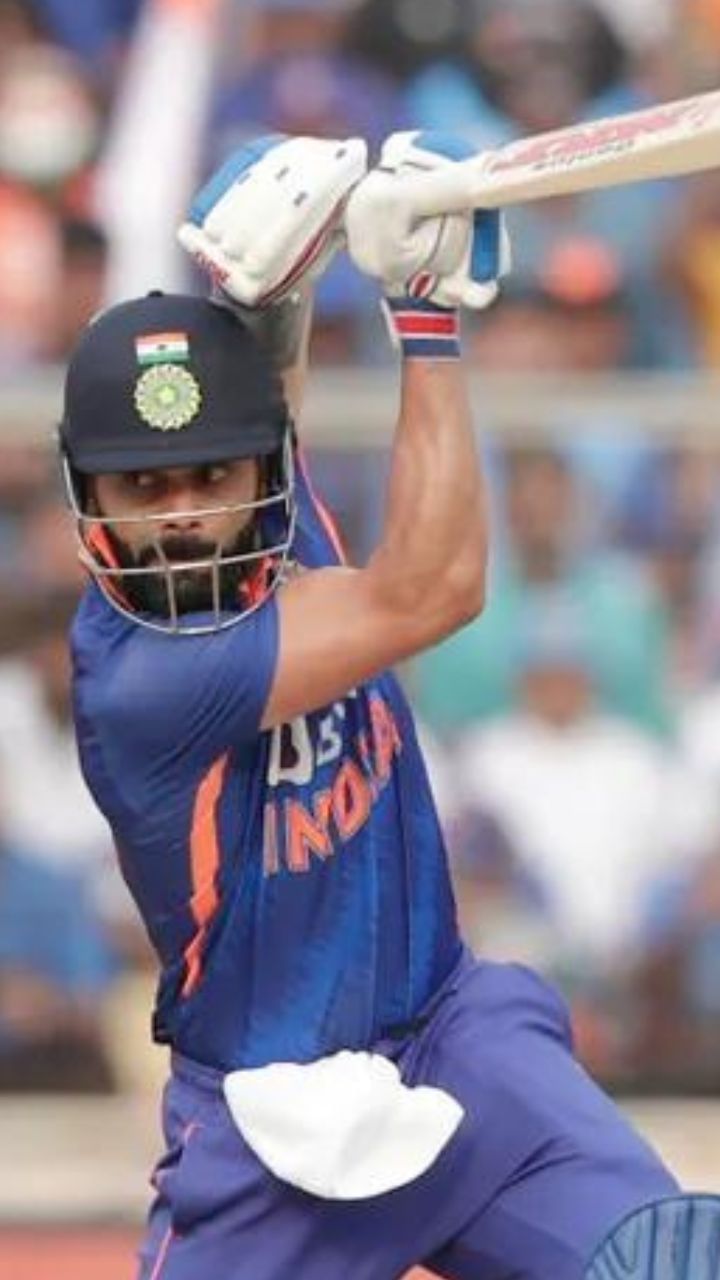 Along with this, Kohli also scored his 10th century in ODI against Sri Lanka. This is the record for most centuries in ODI against any one team. (BCCI) Virat Kohli has now become the batsman with the most ODI centuries on Indian soil. Kohli went past Sachin Tendulkar’s 20 centuries in Guwahati to score his 21st century. (BCCI) 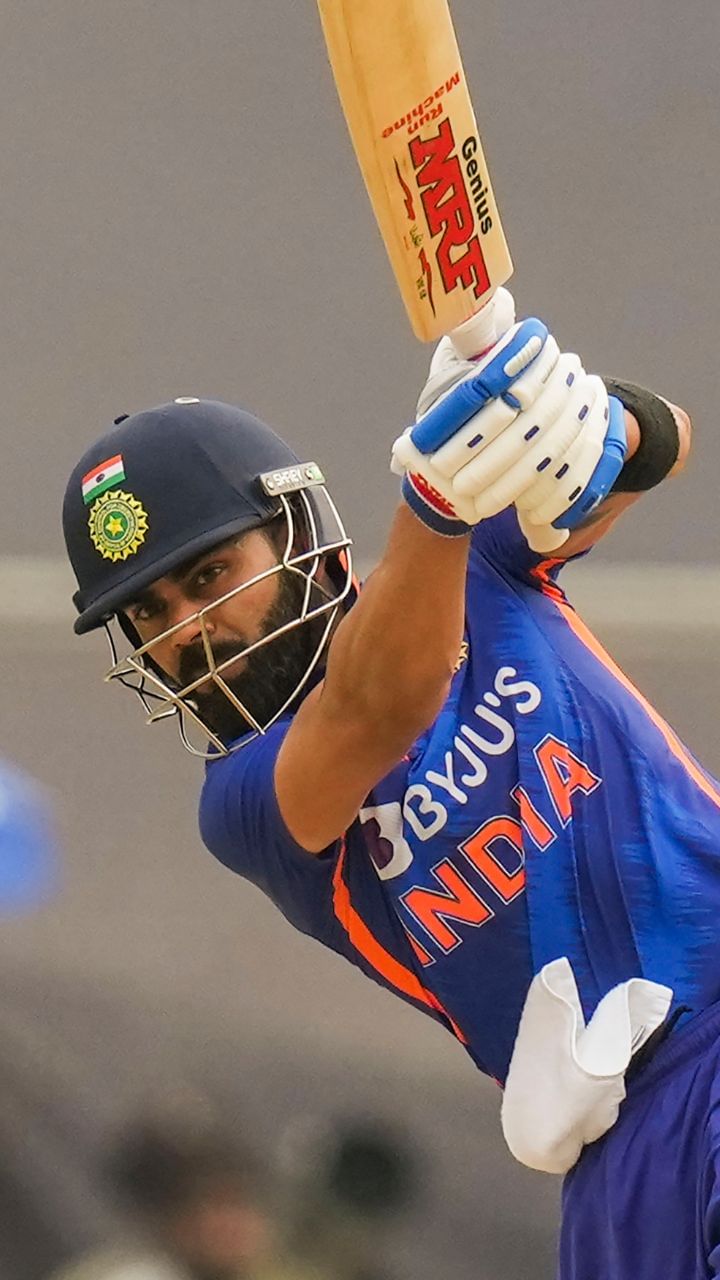 Apart from 13 fours, Kohli also scored 8 sixes in this innings. For the first time in his international career, Kohli has scored so many sixes in any innings by mixing all three formats. (PTI) 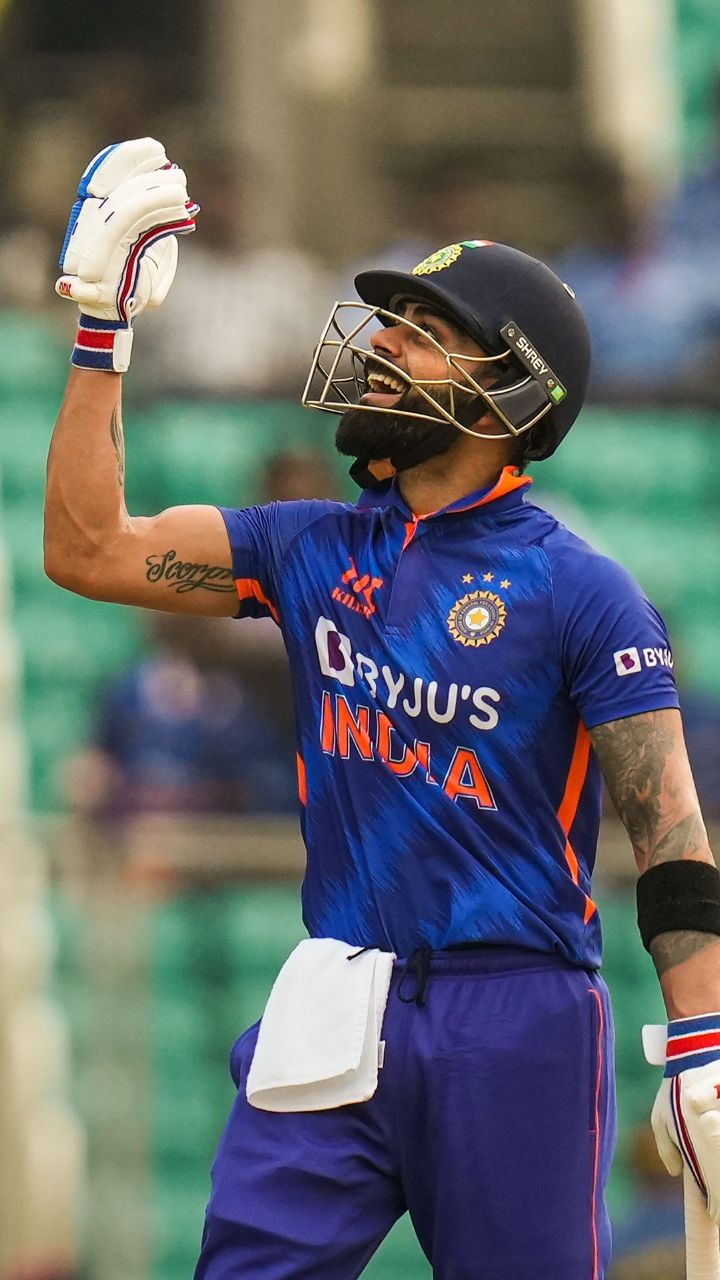 It was during this inning that Kohli entered at number five in the list of batsmen who scored the most runs in ODI cricket. Kohli now has 12754 runs. He left behind Mahela Jayawardene. (PTI)