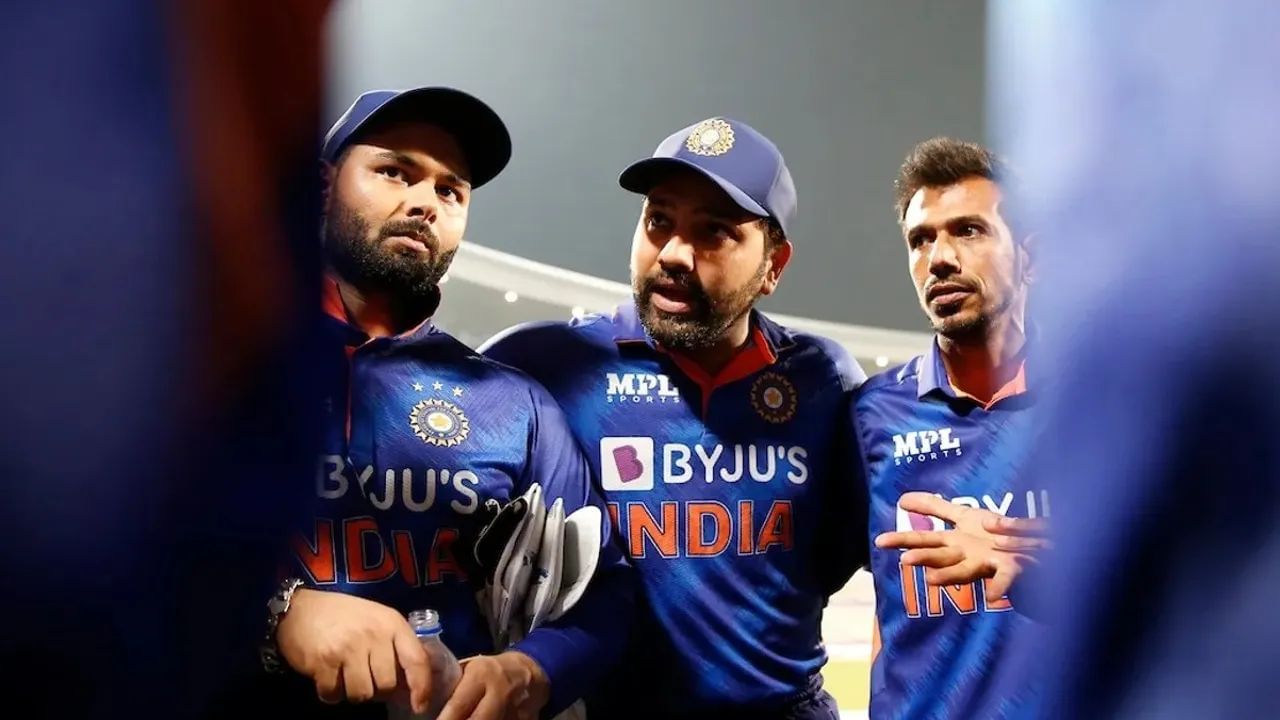 Finally after four years of waiting Asia Cup Is going to be. The tournament is scheduled to be held in the United Arab Emirates from 27 August. The schedule of the tournament has been revealed and in the second match on August 28 India and Pakistan There will be a collision, on which everyone’s eyes are on. The teams have been announced and now just waiting for the teams to reach UAE and prepare. team india When will it go, how to prepare, it has been decided and it will start with the fitness test.

The Board of Control for Cricket in India (BCCI) has announced a 15-member squad for the Asia Cup 2022, with 3 players going as standbys. The Indian team will camp in the UAE a week in advance to acclimatise itself to the UAE conditions and prepare for the tournament. According to the reports, under the leadership of Rohit Sharma, Team India will leave for the host country on August 20 itself and then camp there and carry out the preparations.

There will be a gathering in the NCA on August 18

However, the entire Team India, including captain Rohit Sharma, Virat Kohli, will have to undergo a fitness test before leaving. Before any doubts come to mind, let us tell you that this fitness test is part of the process and after any break the players have to go through it before the new tour. In a report by InsideSport, a BCCI official said,

The Indian team will assemble at the NCA (National Cricket Academy, Bangalore) on August 18 and will undergo a fitness test, which is mandatory upon return from the break as per the protocol. The players will leave for Dubai on August 20 and a short camp will be held before the match against Pakistan.

Team India will come to save the title

Indian team is the current champion of Asia Cup. Earlier in 2018, when the tournament was organized, at that time also India won the title under the captaincy of Rohit Sharma. Now once again under the captaincy of Rohit, Team India will land and defend the title. However, more than just defending the title, the focus will be on how Team India is able to consistently implement its new thinking and strategy. Also, how do batsmen like Virat Kohli perform, because based on the performance here, the way for the T20 World Cup will also open. 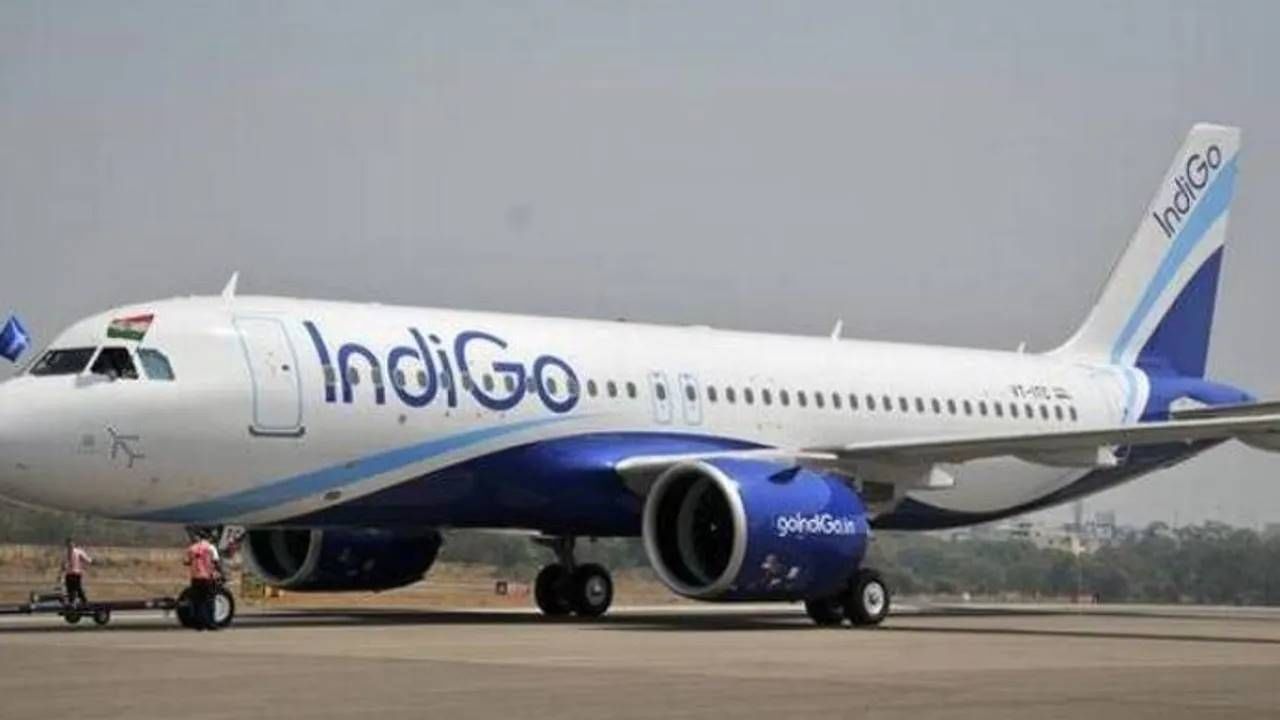 Uttar Pradesh The engine of an Indigo plane suddenly failed in Kanpur. It is a matter of relief that this incident happened before the takeoff of the plane, due to which the lives of many passengers were saved. According to the information, players of England and South Africa cricket team were also present in this… 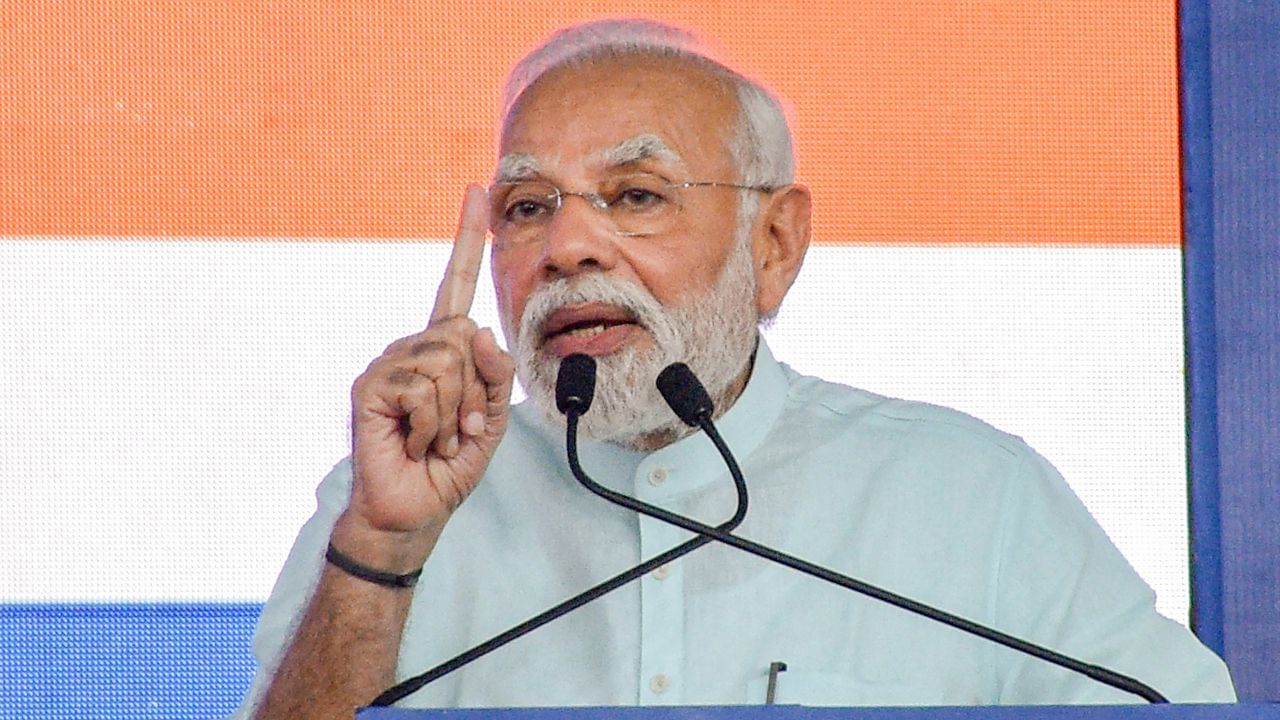 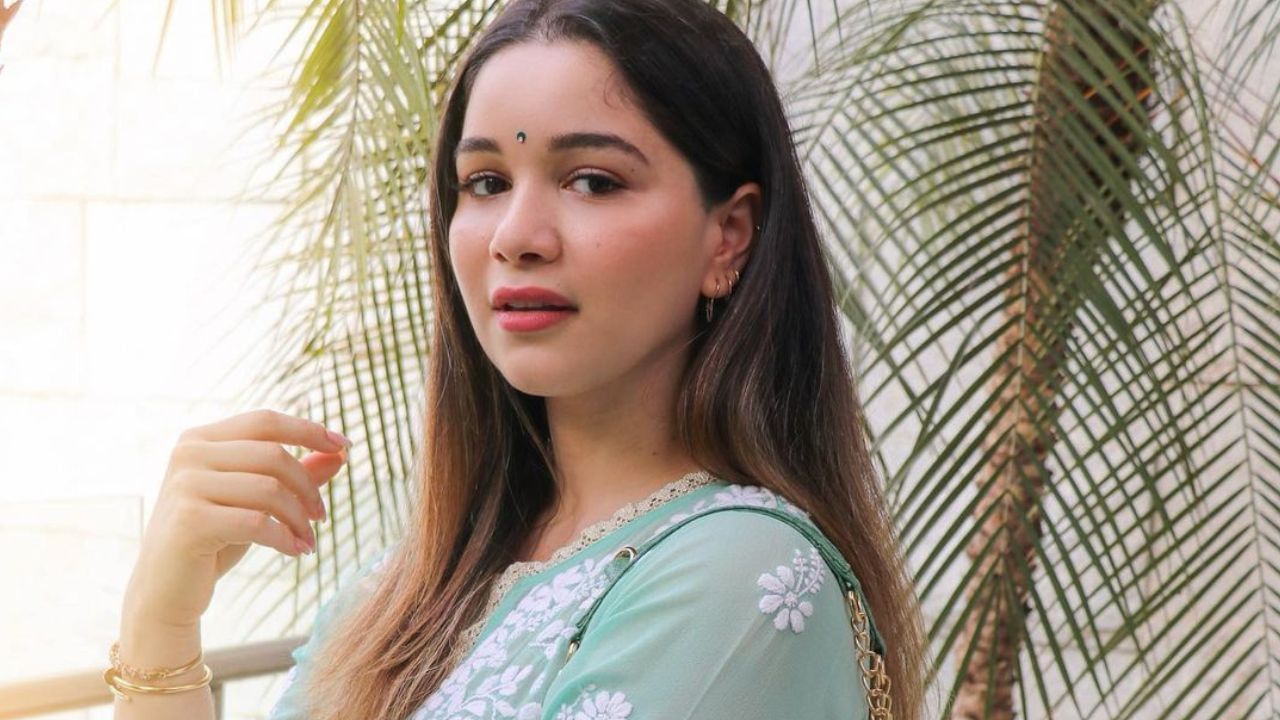 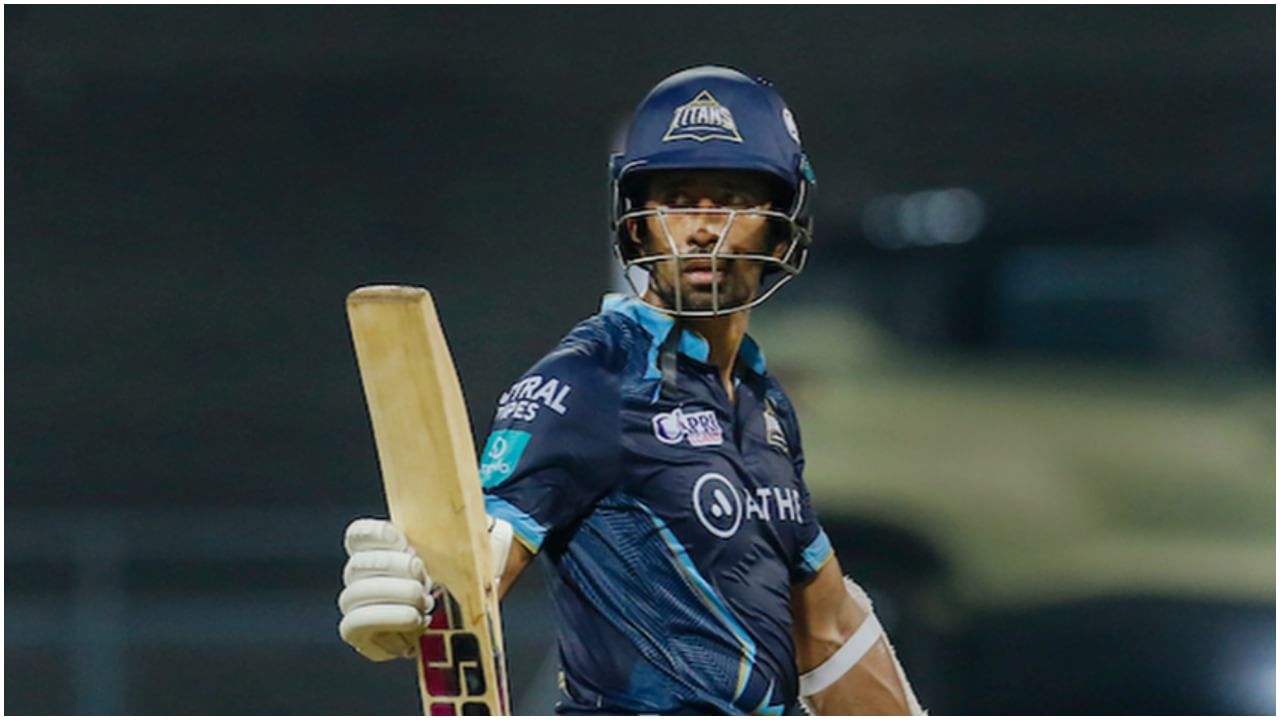 Indian team wicketkeeper Wriddhiman Saha (Wriddhiman Saha) A big action has been taken against journalist Boria Majumdar in the case of threatening. Boria Majumdar has been banned for 2 years. BCCI to Majumdar (BCCI) A three-member committee constituted by the Majumdar had threatened Saha for not giving the interview. Which was disclosed by Saha through… 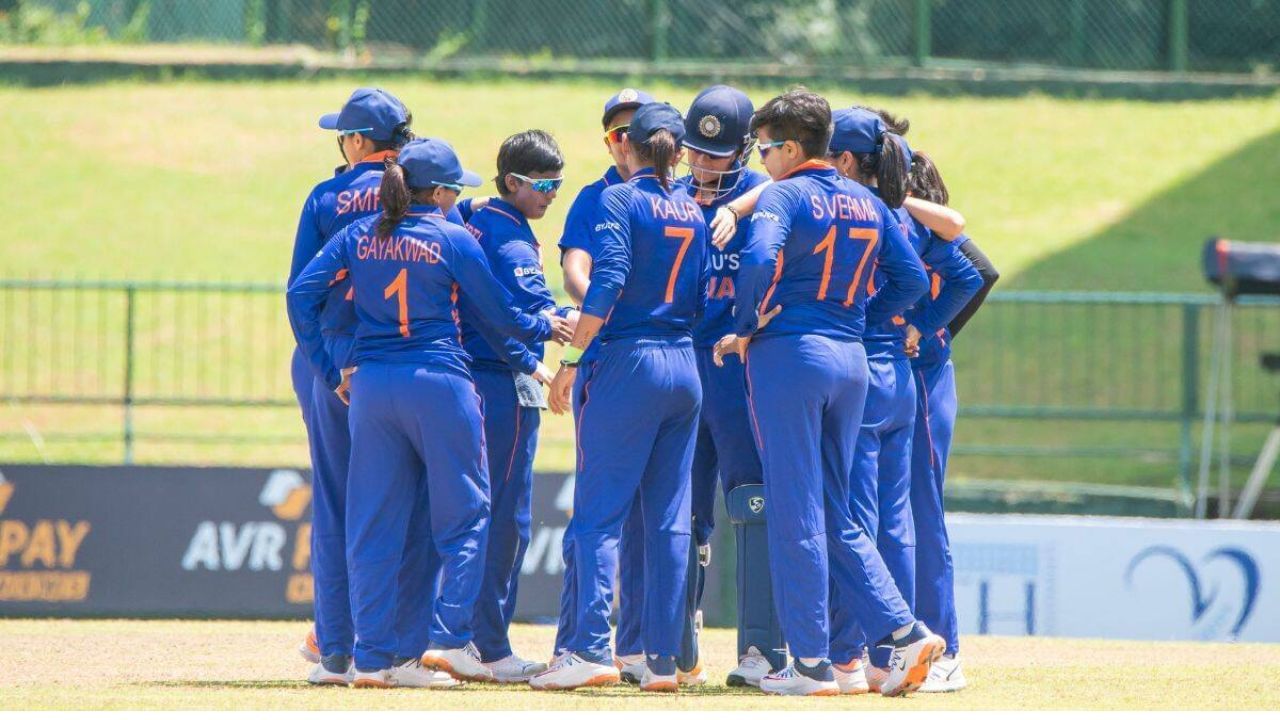 Before the start of the Commonwealth Games, India has suffered a major setback. A member of the Indian women’s cricket team has been caught by Kovid even before catching a flight to Birmingham. The Indian team has to send its first match against Australia on 29 July. The English newspaper Indian Express gave this information… 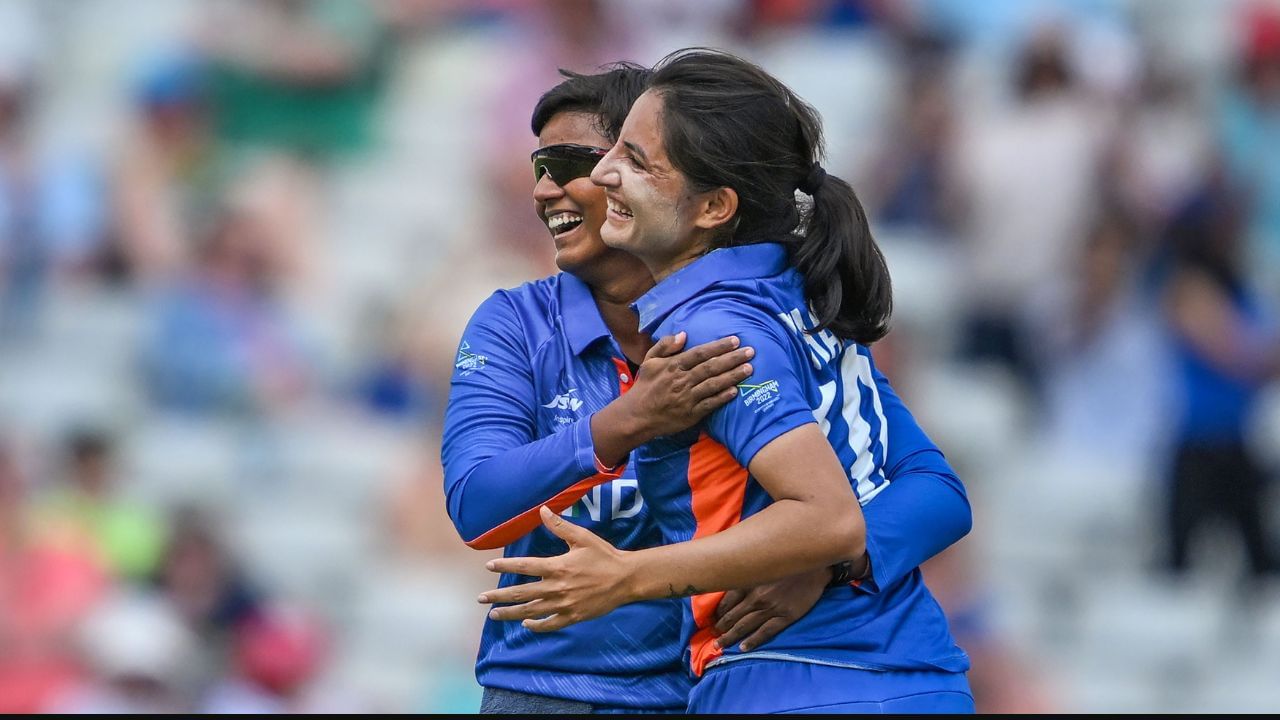