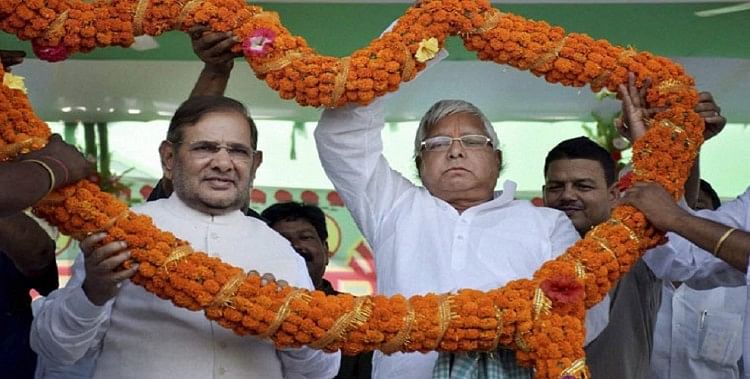 There is going to be a big upheaval in Bihar politics once again. Sharad Yadav, who formed a separate party after separating from Nitish Kumar in 2018, is now going to be with Lalu Yadav. Today his party, the democratic Janata Dal, will be merged with the RJD. He will join the RJD at a program organized at his residence in Delhi. During this, Lalu Prasad’s son Tejashwi Yadav will also be present in the program.
Advertisement

Sharad Yadav had already announced merger with RJD. He made this clear by tweeting on Wednesday. Sharad Yadav had said that, “This will be part of his efforts to bring different organizations of the erstwhile Janata Dal together. Establishing a strong opposition in the country is the need of the hour. That’s why I am with the former Janata Dal in this direction- I have been working for a long time to unite other like-minded parties as well. Hence, I have decided to merge my party LJD with RJD.”

Was identified as Lalu’s rival

RJD chief Lalu Prasad had quit the Janata Dal in 1997 and formed his own party due to his differences with its leadership as the probe against the fodder scam accelerated, in which he was a prime accused. Sharad Yadav was then seen as his rival within the Janata Dal and later joined Nitish Kumar in a campaign to end RJD’s 15-year rule in Bihar in 2005.

Did not contest elections alone from 2018

74-year-old Sharad Yadav had separated from Nitish Kumar in 2018 and founded the democratic Janata Dal. However, since then his political downfall also started. He did not contest the elections alone since his separation from JDU. Party chief Sharad Yadav himself contested the 2019 Lok Sabha elections on an RJD ticket. In the 2020 Bihar assembly elections, Sharad’s daughter Suhashini Yadav also contested on an RJD ticket.

Tollywood’s young hero Naga Shaurya is getting ready to hit the screens soon with Krishna Vrinda Vihari. Starring New Zealand singer and Bollywood actress Shirley Setia as the heroine, the film is all set to hit the theaters on September 23. In this background, hero Nagashaurya gave a party to his team members. Moreover, Nagashaurya… 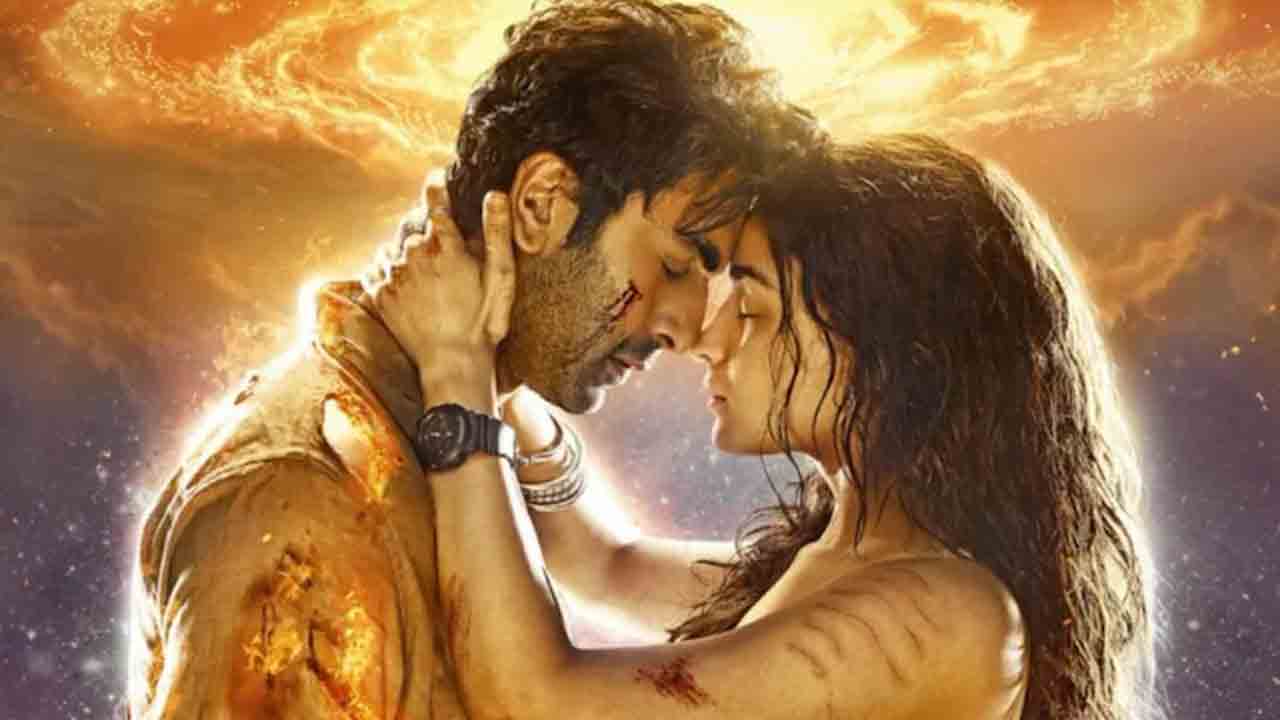 Brahmastra is the craziest project coming from Bollywood. It will be ready to rock on September 9. Ranbir Kapoor and Aliabhat are playing the lead roles. Ranbir Kapoor and team are already busy with promotions. Directed by Ayan Mukherjee, this film will be screened in three parts. Meanwhile, an interesting news about this multi-starrer, which… 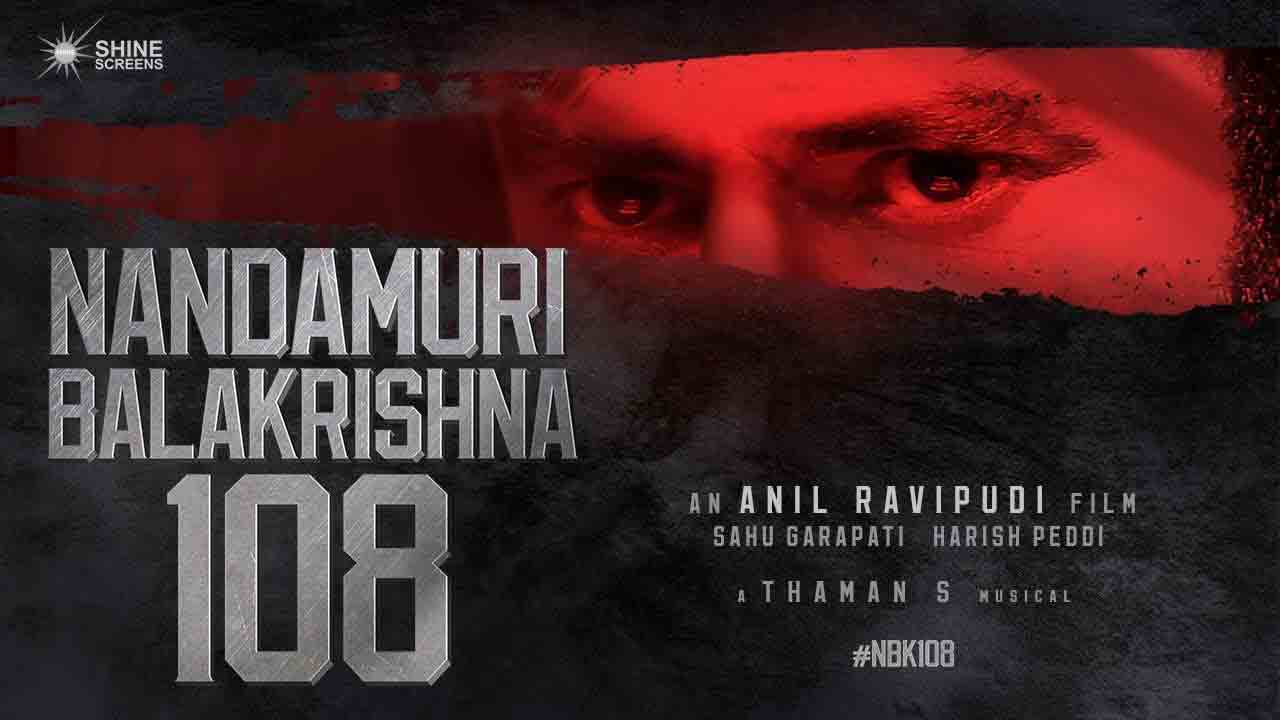 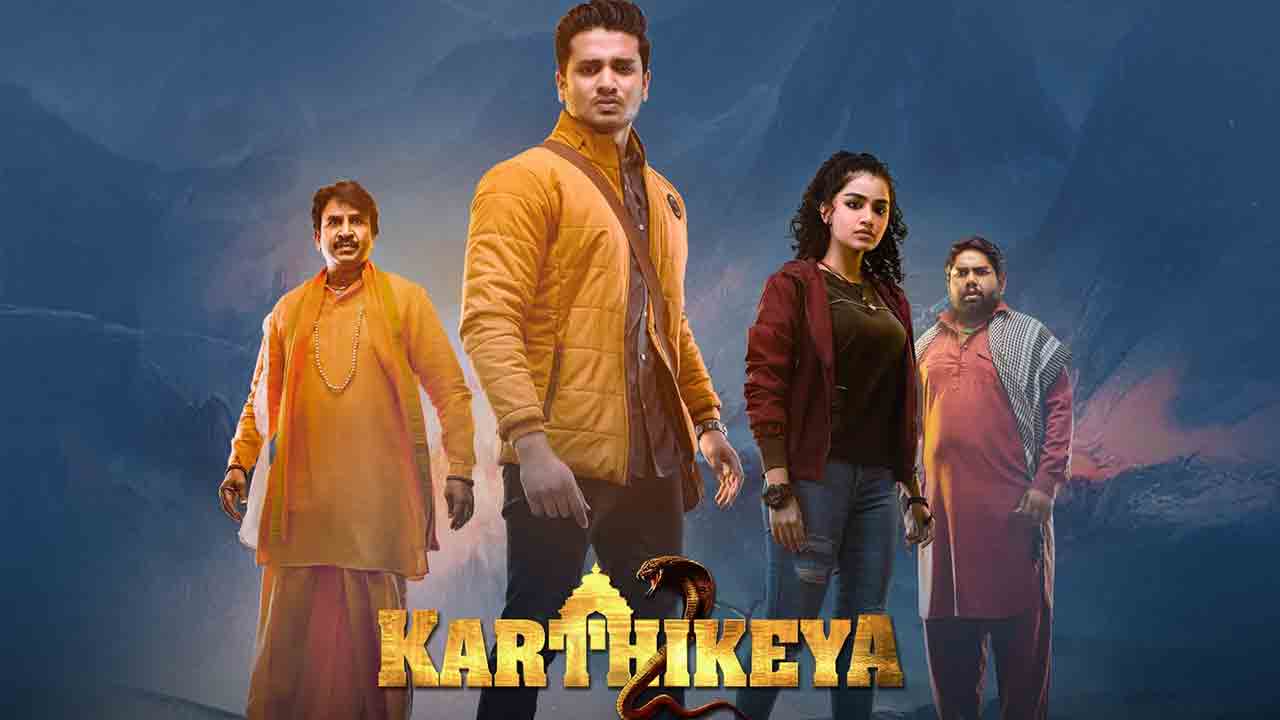 Perfume businessman Piyush Jain is badly trapped. In the case of foreign gold seizure also, the Directorate of Revenue Intelligence (DRI) Lucknow team has considered Piyush as an accused of gold smuggling. A case of Customs Act has also been registered against him. Advertisement On Wednesday, remand was sought to keep Piyush in judicial custody…