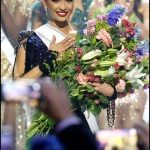 The winner of Miss Universe 2022 has been announced. This time India’s dream broke even before the top five. This time the title was named after America’s R’Bonnie Gabriel. She won the title by defeating Amanda Dudamel of Venezuela. (Picture: Getty) 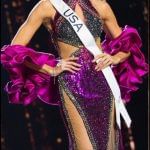 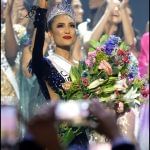 R’Bonnie Gabriel has created history along with winning this title. Actually she is the first Filipino American who has won the title of Miss Universe. This time 83 contestants took part in this competition. (Picture: Getty) 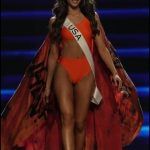 In fact, R’Bonnie Gabriel was born on 20 March 1994 in San Antonio, Texas. His father, Remigio Bonjon “R’Bon” Gabriel, was from the Philippines. He went to study in America at the age of 25 and settled there. (Picture: Getty) 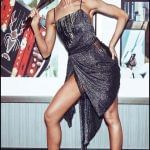 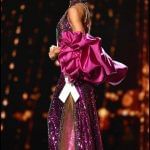 R’Bonnie Gabriel was a volleyball player in high school. At the age of 15, she became interested in fashion and designing. In the year 2018, she earned a degree in Fashion Design from the University of North Texas. R’Bonnie Gabriel also runs her own company. She is also the CEO of a sustainable company named R’Boni NOLA. (Pic: Instagram R’Bonnie Gabriel)