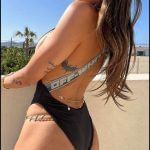 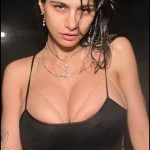 Today he is very popular on social media and after leaving this industry, he has started life afresh. His fan following on Instagram is 27.5 million and his move was warmly welcomed by the fans. (Photo credit- Instagram) 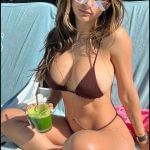 Mia Khalifa’s real name is Sarah Joe Chamoun. Had told in an interview that his weight used to be very high in his childhood. Not many people were attracted to him and there was nothing special in him. But during graduation, changes came in him. He improved himself with small efforts and got the benefit of it. (Photo credit- Instagram) 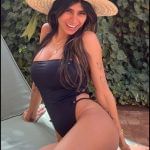 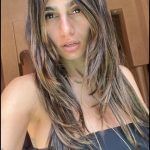 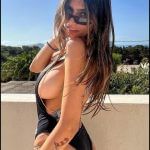 Please tell that Mia Khalifa remains very active on social media and keeps surprising the fans with her bold photos. Talking about personal life, she has been married twice and has also been divorced. At present, if reports are to be believed, she is in a relationship with singer-rapper Puerto Rican. (Photo credit- Instagram)