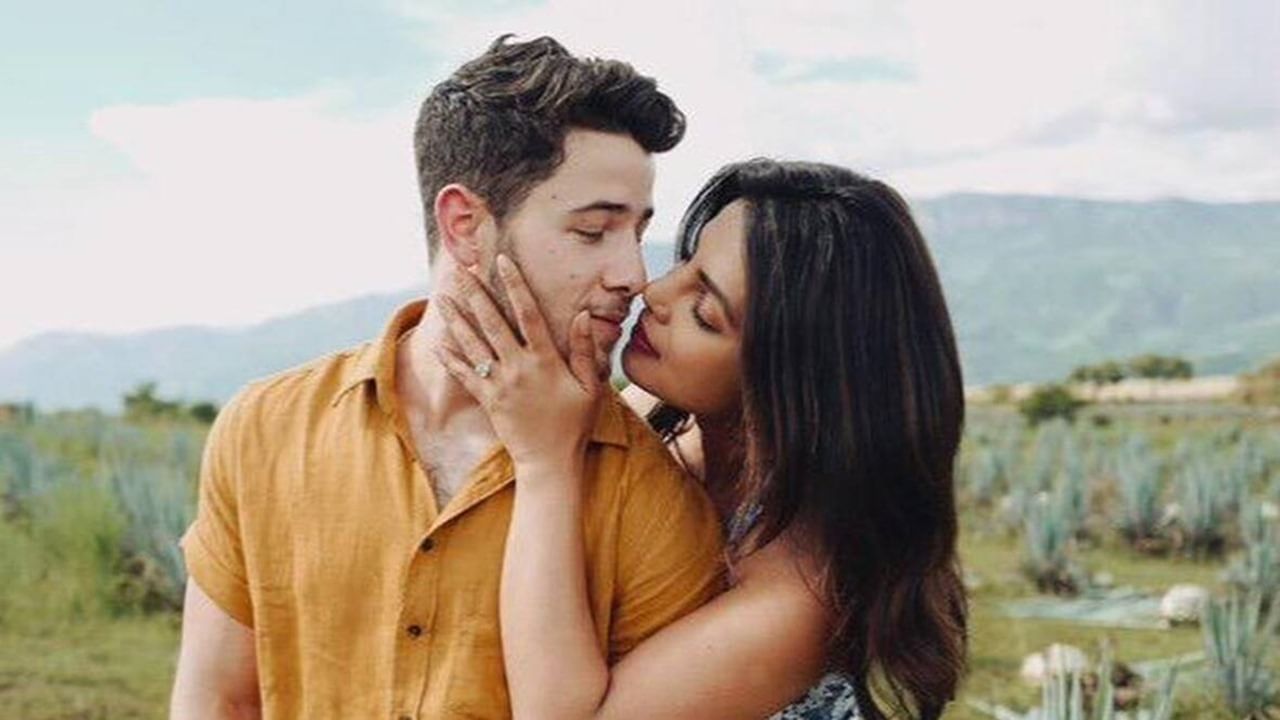 Priyanka Chopra and Nick Jonas Considered an ‘Idol Couple’ of the film world. Nick is an American singer, actor and songwriter. While Priyanka is a famous Bollywood actress. She is an actress who has traveled from Bollywood to Hollywood. This beautiful actress has earned her name not only in the country but also abroad. Nick and Priyanka got married in the year 2018 after dating each other for many years. Priyanka is almost 11 years older than Nick. The couple also has a daughter named Maria Malti Jonas Chopra. Let me tell you, today i.e. on September 16, Nick is celebrating his 30th birthday.

Singer has shared a video on his Instagram handle on the special occasion of his birthday. The view of the preparations for his birthday can be clearly seen in this video. Nick looks smart in a black T-shirt and black sunglasses. In this video of Nick, it can be seen that he is in his private jet, as well as his interior designer is standing with the banner of Happy Birthday. In this video, Priyanka Chopra is seen talking on the phone in a denim outfit.

In the caption of this video, American singer wrote, “Here we go… #30” Soon after posting the video Priyanka Chopra’s manager Anjula Acharya commented, “Haha love this, she is talking to me on the phone” Singer Nick Talking about Jonas’ career, his first album It’s About Time was released in the year 2016. After this his band achieved great success on Disney Channel. Nick has dated many girls before Priyanka. In an interview, he confessed that his first girlfriend was Miley Cyrus.

After Priyanka, the news of marriage affair was put to a halt

After Miley, Nick Jonas’ name was in great discussion with Selena Gomez, although the two soon parted ways. Nick’s third girlfriend was Delta Goodrem and she was about 8 years older than Nick. Apart from this, Nick’s name was associated with many other girls. But after marrying Priyanka
Put an end to all the affair and rumours. 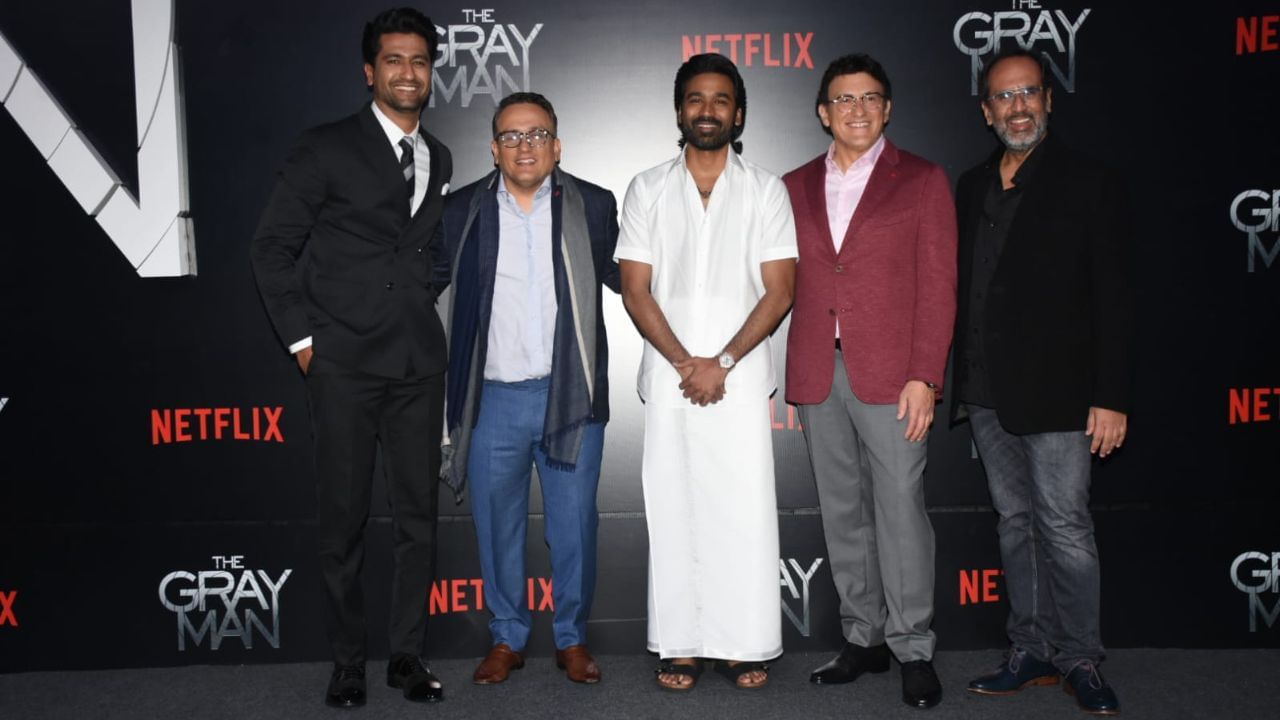 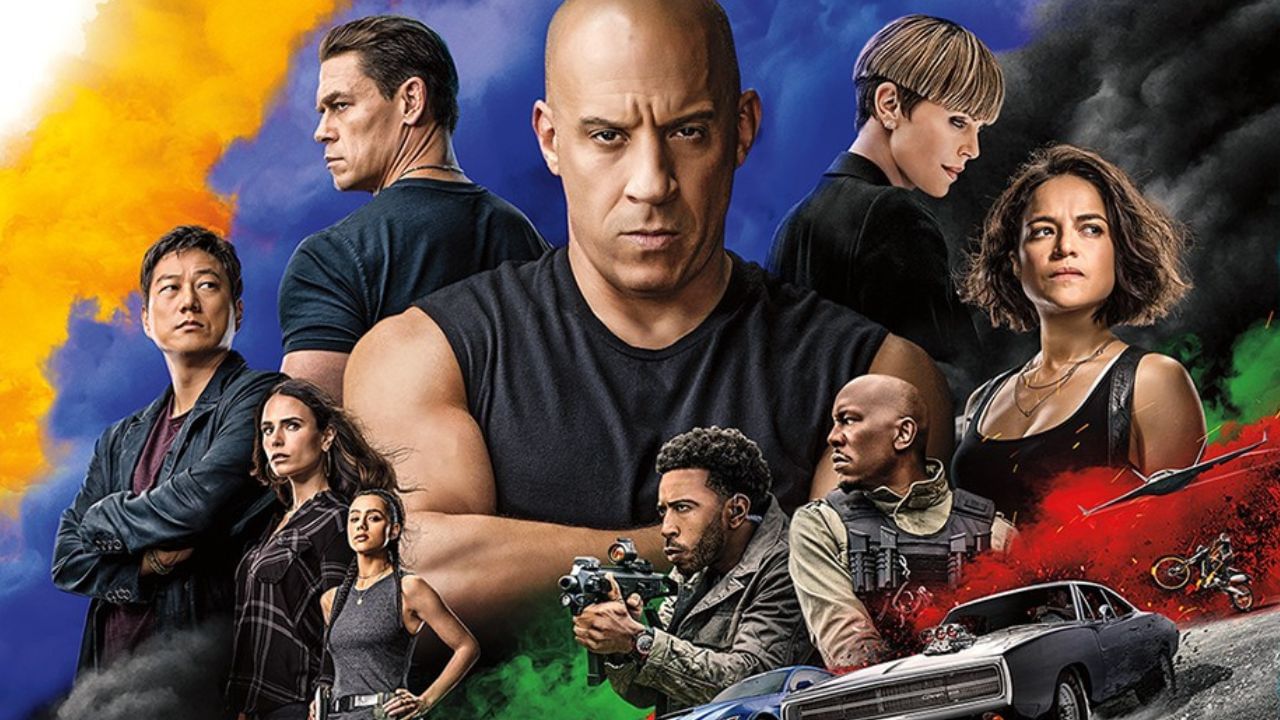 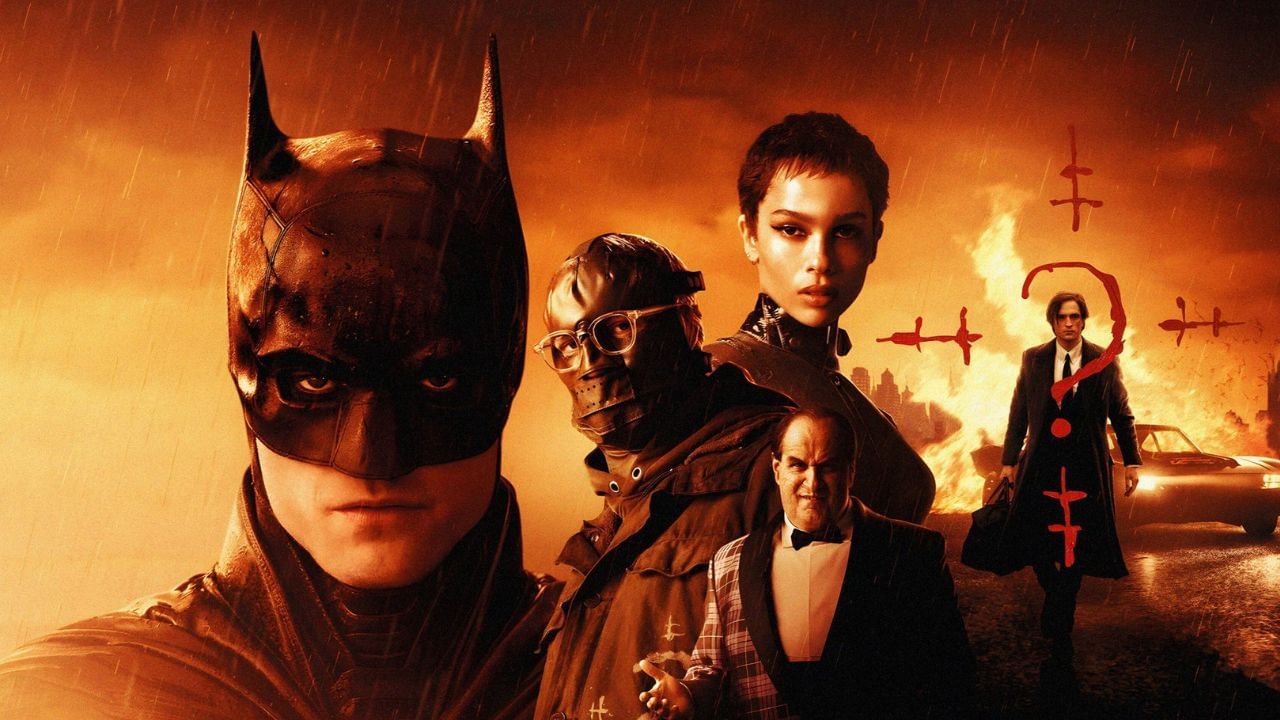 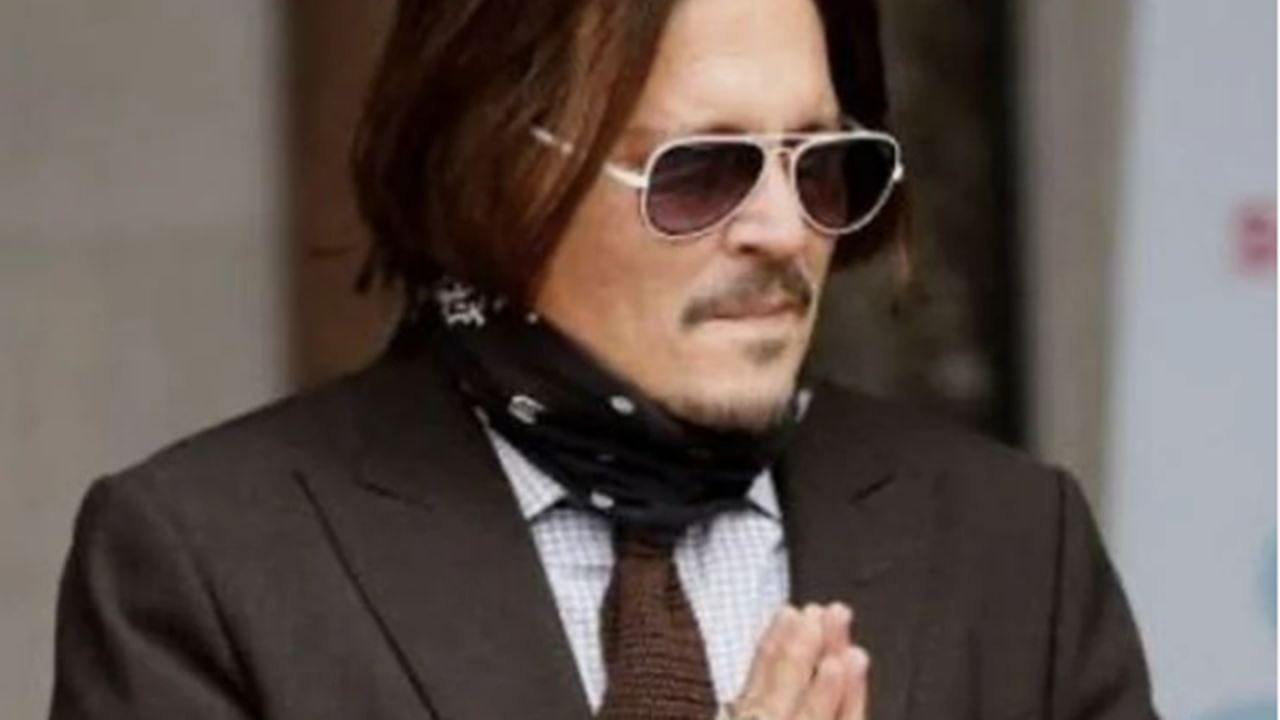 Johnny Depp has won the legal battle between Johnny Depp and Amber Heard. They have won the defamation case. According to reports, Depp sued Heard for about Rs 40 crore. Actually, actress Amber Heard had issued a statement in the year 2018 saying that domestic violence has happened to her. Although the actress did not… 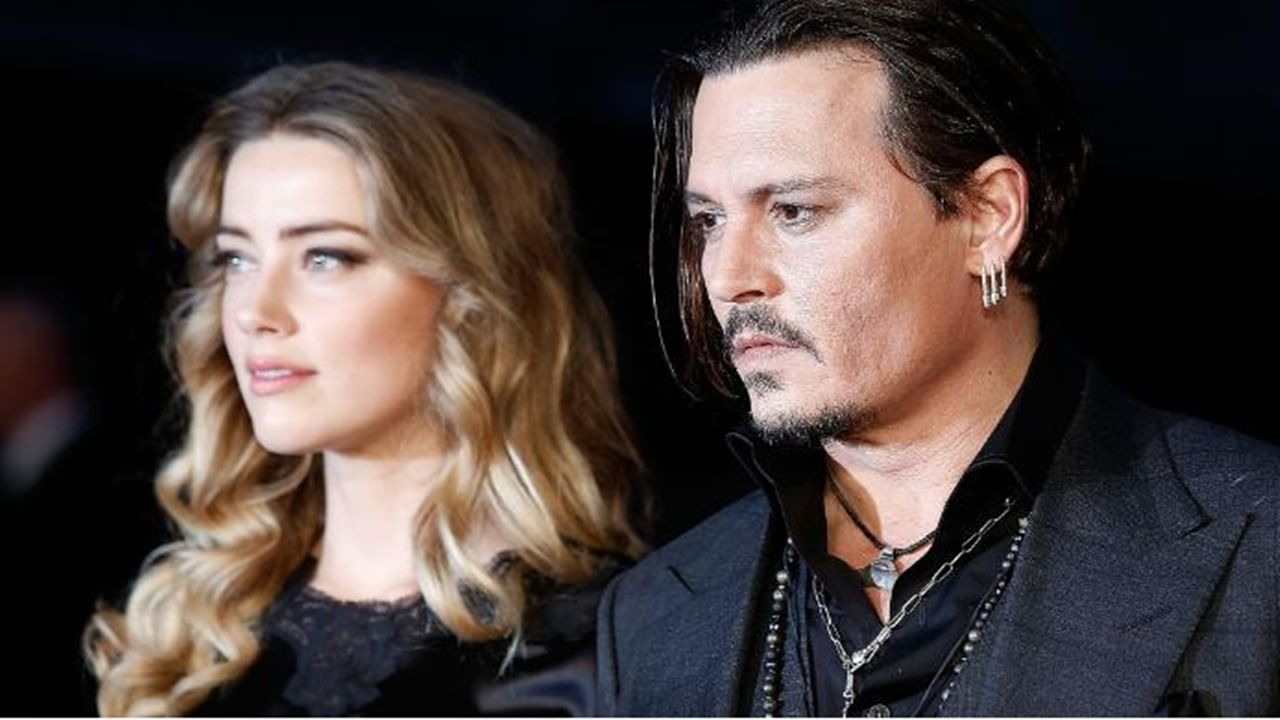 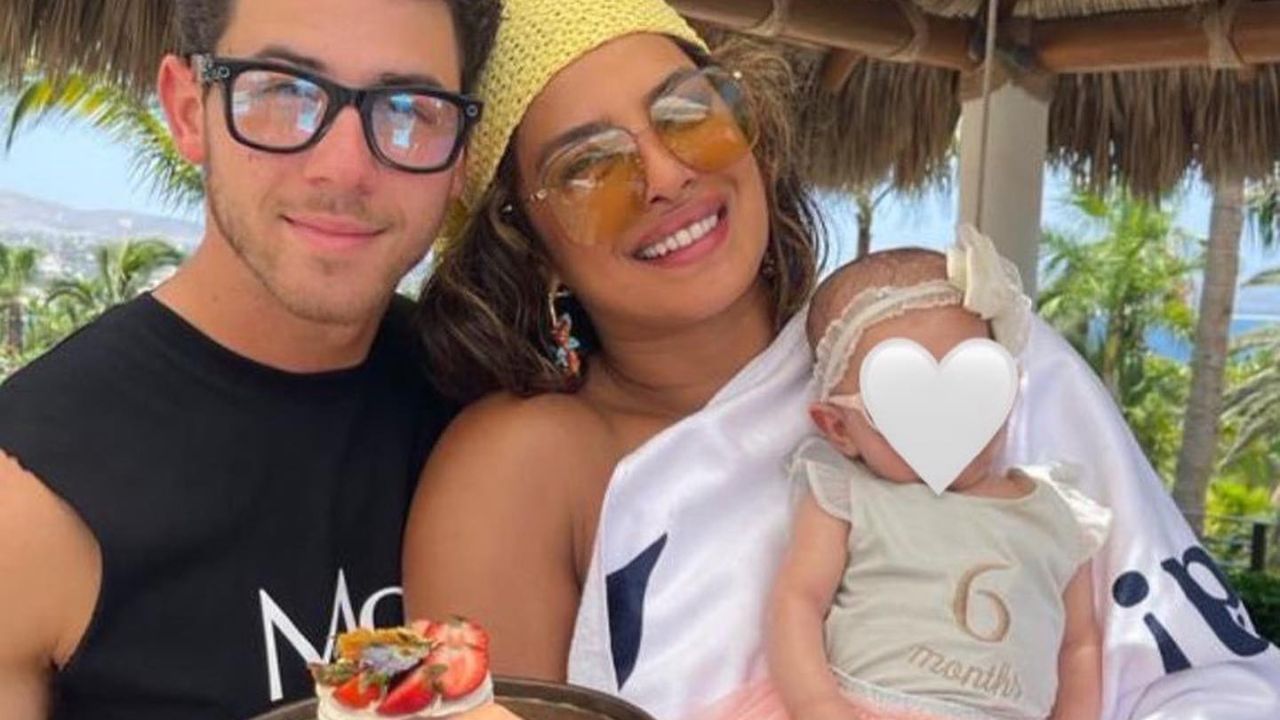