Mia Khalifa Photos: Former adult star Mia Khalifa is considered to be at the top of the list of most bold beauties. She is also very active on social media and keeps blowing people’s senses with her pictures. (Instagram – miakhalifa) 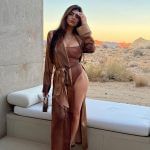 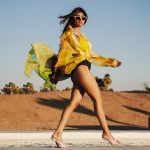 Mia had written in one of her tweets that stop killing the farmers. He wrote in another tweet – Which human rights violation is taking place? They’ve cut off the internet around New Delhi? (Instagram – miakhalifa) 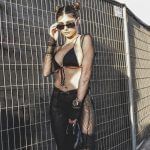 Not only this, the former adult star wrote in another tweet that, Paid actors, huh? I hope he is not overlooked during the award season. I stand with the farmers. (Instagram – miakhalifa) 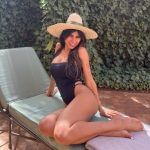 However, during this time social media users had accused Mia that she was doing all this for money. Responding to which he had tweeted that, we will keep doing this till then, till then we do not get the money. Mia’s support to the farmers like this stunned everyone. (Instagram – miakhalifa)