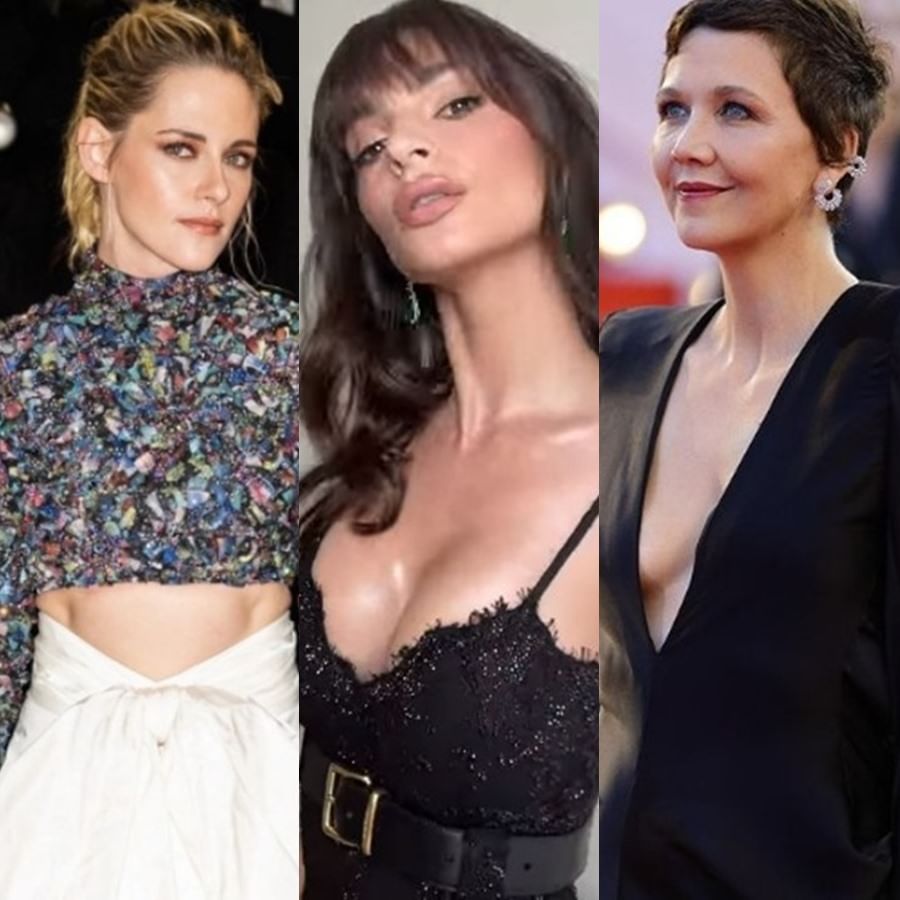 The 75th Cannes Film Festival is going on, so every day of this film festival brings something new in itself. On Monday, Emily Ratajkowski, Sharon Stone, Kristen Stewart, and Maggie Gyllenhaal stunned on the Cannes red carpet. Emily, 30, walked the red carpet wearing a shimmery glittery dress to make an appearance at Cannes. Sharon Stone was wearing a Dolek and Green animal printed gown with high slit during this time. The 64-year-old actress was looking very glamorous during this. The red-bellied lipstick with shimmery ear rings was going great on her. Kristen Stewart also appeared during this time in a high neck shimmery top and gray knot skirt, with this dress she wore a fringe pony tail hairstyle. Kristen Stewart arrived in Cannes in a very special way. The actress appeared in this style at the red carpet of the Cannes Film Festival. 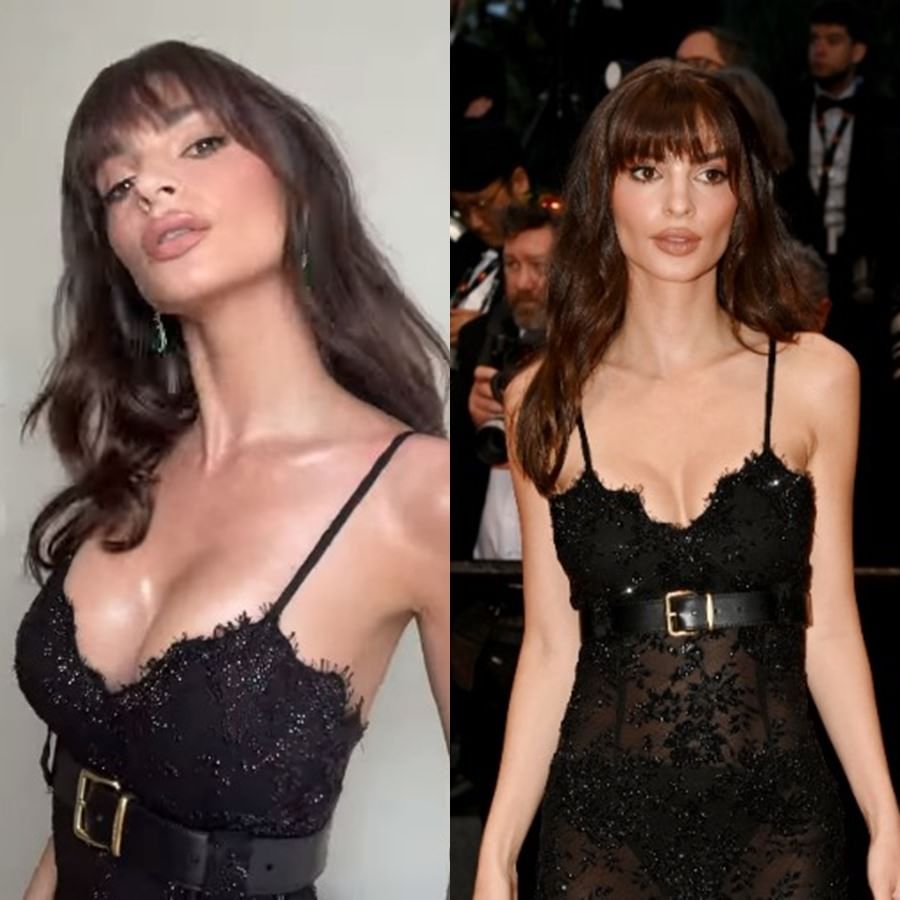 Emily Ratajkowski appeared at the 75th Cannes Film Festival in a black slim fit dress. After attending Cannes, she also shared a picture from her Insta with fans. When actress Sharon Stone came on the red carpet, everyone was stunned to see her. During this, the actress was looking very attractive in a green color gown. 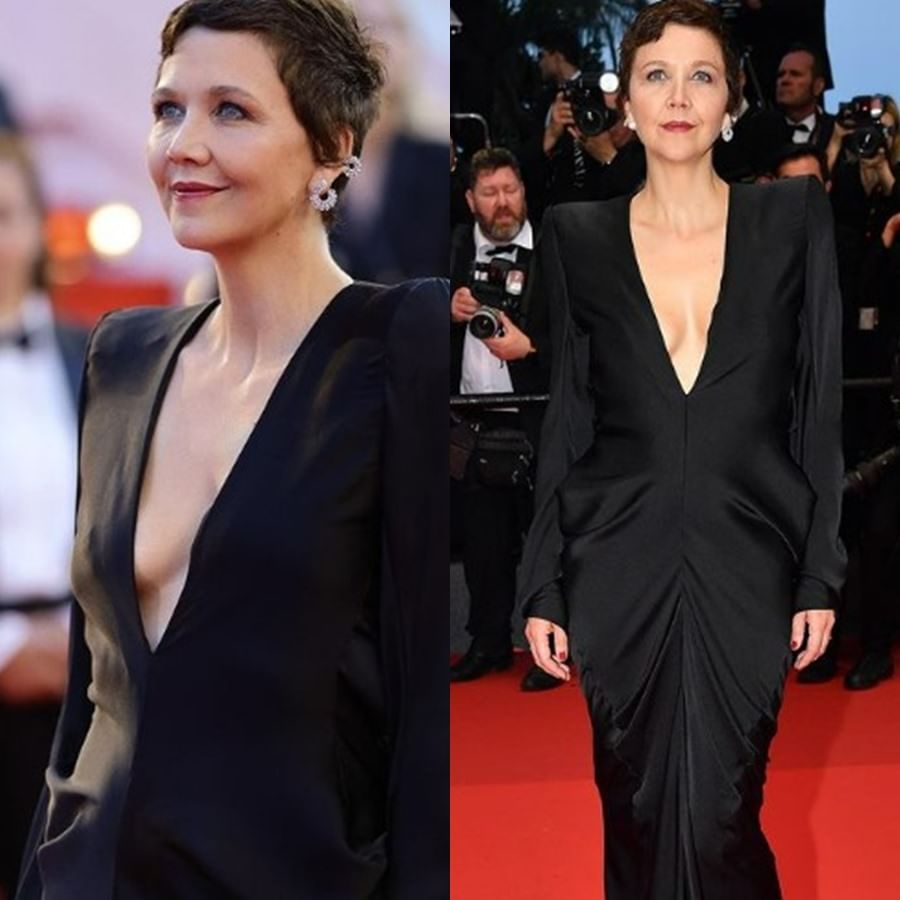 Maggie Gyllenhaal was seen in a black V neck shape dress. She was looking very beautiful during this