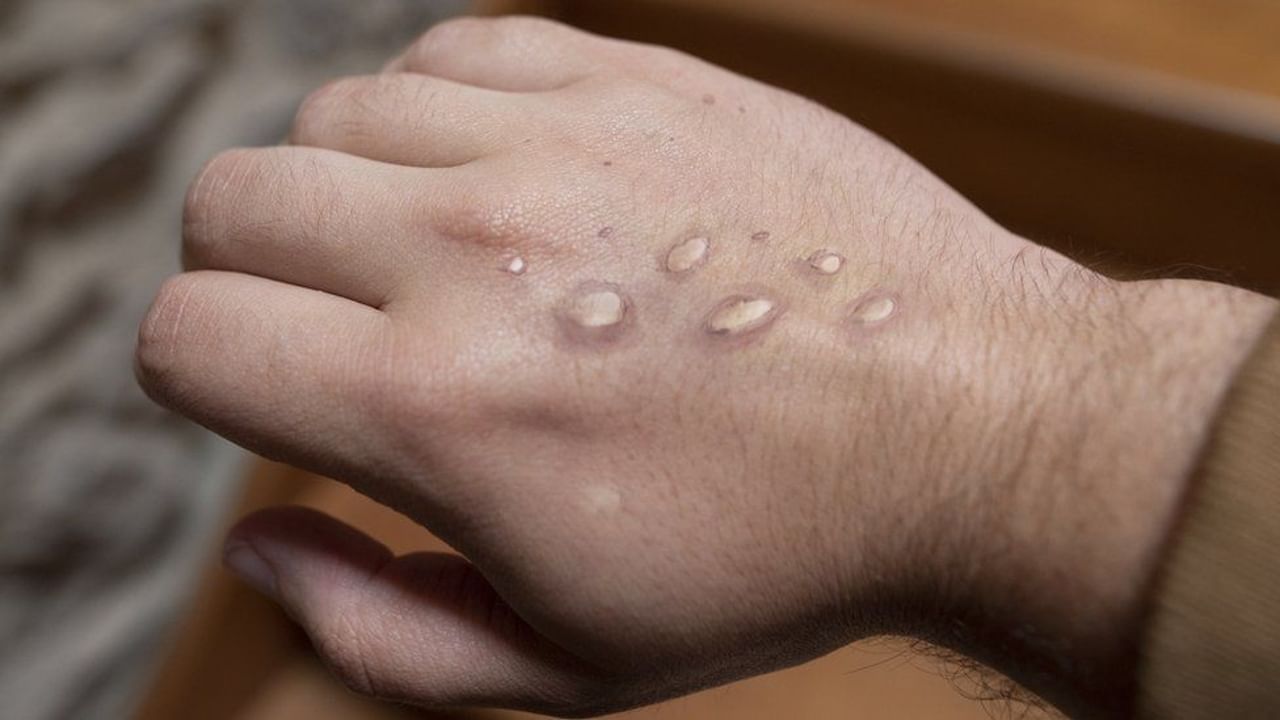 World Health Organization (WHO) According to, the diseases which spread from animals to humans or from humans to animals. they have zoonotic diseases (zoonotic disease) is called. About 61 percent of bacteria or viruses affecting humans are zoonotic. (Zoonotic Virus) are there. These are the major causes of public health concern around the world, many of which are spreading around the world such as the covid virus. Domestic and wild animals can be involved in spreading zoonotic diseases, with about 71 percent of new zoonoses coming from wild animals. Similarly, markets selling exotic meats also increase the risk of these diseases.

Similarly, people living near forests are also at risk of falling prey to such diseases. A major reason for the spread of zoonotic diseases is rapid urbanization, which is reducing the habitat of wild animals and increasing contact between humans and animals. People engaged in agriculture are also more prone to these diseases. Zoonotic diseases are spread directly to humans through the air, infected substances, foods or body fluids (such as saliva, blood, urine, feces, etc.). The most prominent example of this is Avian Influenza, which is spread through the air. It is a type of viral disease that is caused by contact with infected surfaces.

The spread of infection to humans can be through non-contact skin such as cutaneous anthrax. Interestingly, anthrax pneumonia is actually a more dangerous form of anthrax that spreads when anthrax spores enter the body through the nasal passages. Another lethal viral infection is spread by the saliva of rabies infected animals (eg dogs, monkeys, bats or raccoons). Rabies occurs when such an animal bites humans. In addition, some zoonotic diseases are also transmitted by consumption of contaminated meat, eggs or unpasteurized milk, including typhoid fever or parasitic infections such as trichinellosis or viral infections such as rotoviral disease.

recent monkeypox epidemic (Monkeypox Diseases) It may also have been triggered by the consumption of undercooked meat from infected animals such as wild squirrels. Zoonotic diseases can be transmitted from infected humans to others, for example Ebola or monkeypox.

The spread of zoonoses can occur directly through vectors such as mosquitoes or ticks, or through other vectors. For example, some zoonotic diseases transmitted by mosquitoes include dengue, chikungunya, yellow fever, West Nile fever, Japanese encephalitis, etc. Many zoonotic infections are also transmitted by tick bites such as rickettsial infection, babesiosis, etc.

Prevention is better than cure

It is best to prevent these diseases. For this it is necessary to take care of hygiene, drink clean water and use safe water for cooking. Similarly, it is advisable to vaccinate pets like rabies. Contact with open wounds of sick animals should be avoided and contact with them should be done only by wearing gloves.

If the animals living in the group such as poultry farms or barns show signs of any disease, then the concerned authorities should be informed immediately. Cuts from animals or scratches from their claws/teeth should be avoided. If you go to the forest, cover your body with proper clothes and be careful around the places where animals live. If an animal is bitten, wash the wound immediately with soap and water under the tap. Having complete knowledge about zoonotic diseases is important to prevent and prevent their spread.

(Dr. Supradip Ghosh is the Director, Critical Care Medicine Department, Fortis Escorts Hospital, Faridabad. This article has been prepared based on conversations with him) 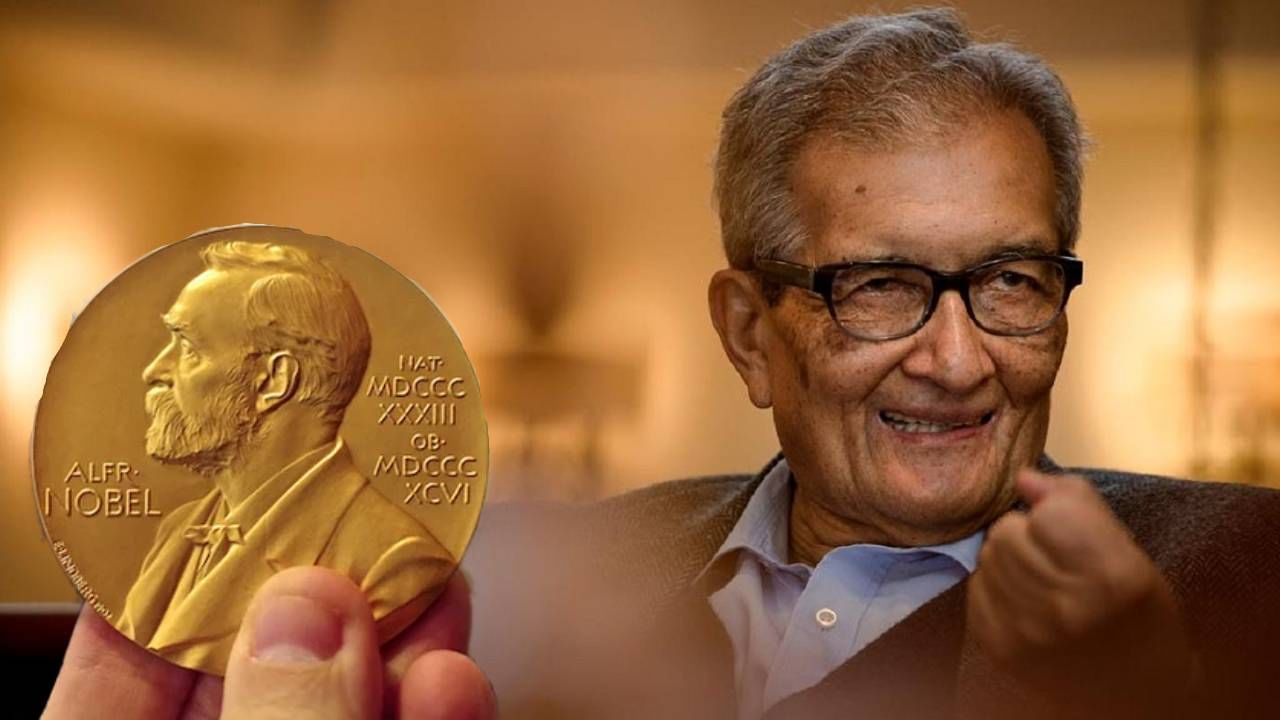 in country monkeypox After getting four patients, people are afraid about this virus. Many people monkeypox vaccine And getting information about medicines. Till now no medical fact has come regarding the treatment of monkeypox with any allopathic medicine. Meanwhile, Ayurvedic doctors say that the effect of this virus is expected to be reduced by the… 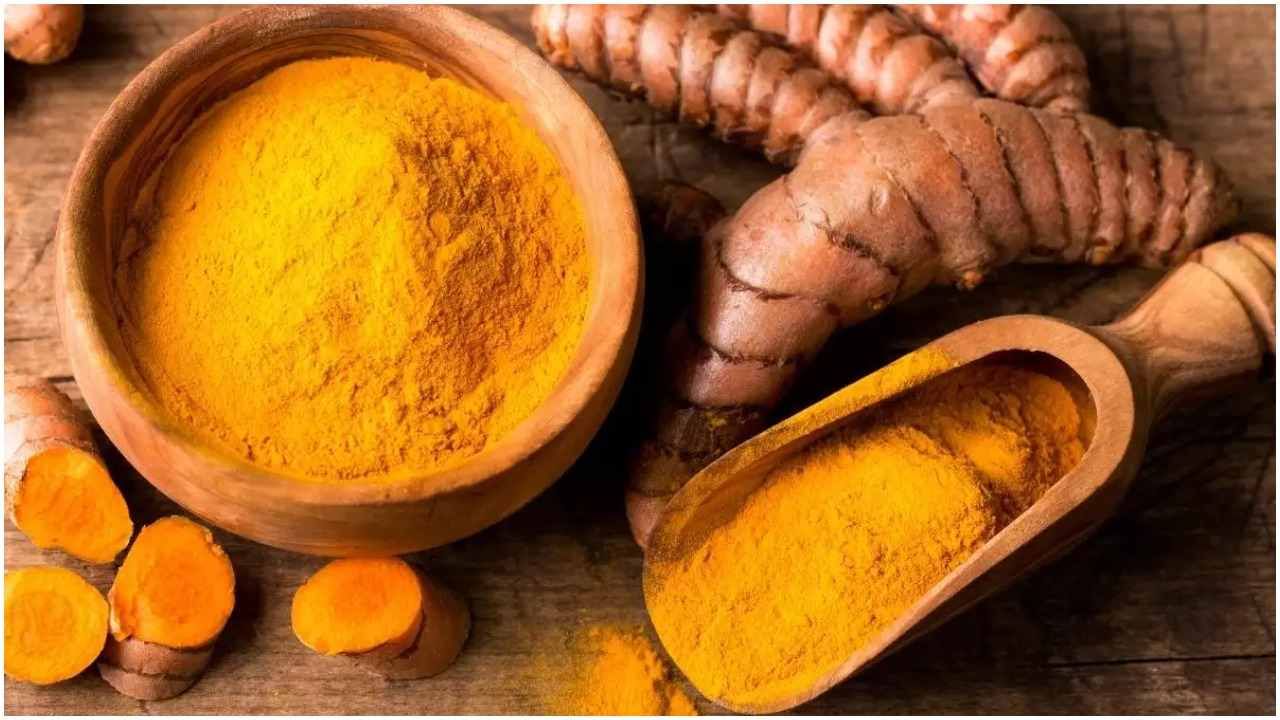 Turmeric is popularly used in Indian curries. It enhances the color and taste of the food. It not only works to enhance health but also beauty. Turmeric (Turmeric) is used as a medicine in Ayurveda. Turmeric also contains nutrients like anti-biotic, calcium, iron, sodium, antiseptic, vitamin C and vitamins. Curcumin in Turmeric (Turmeric Side Effects)… 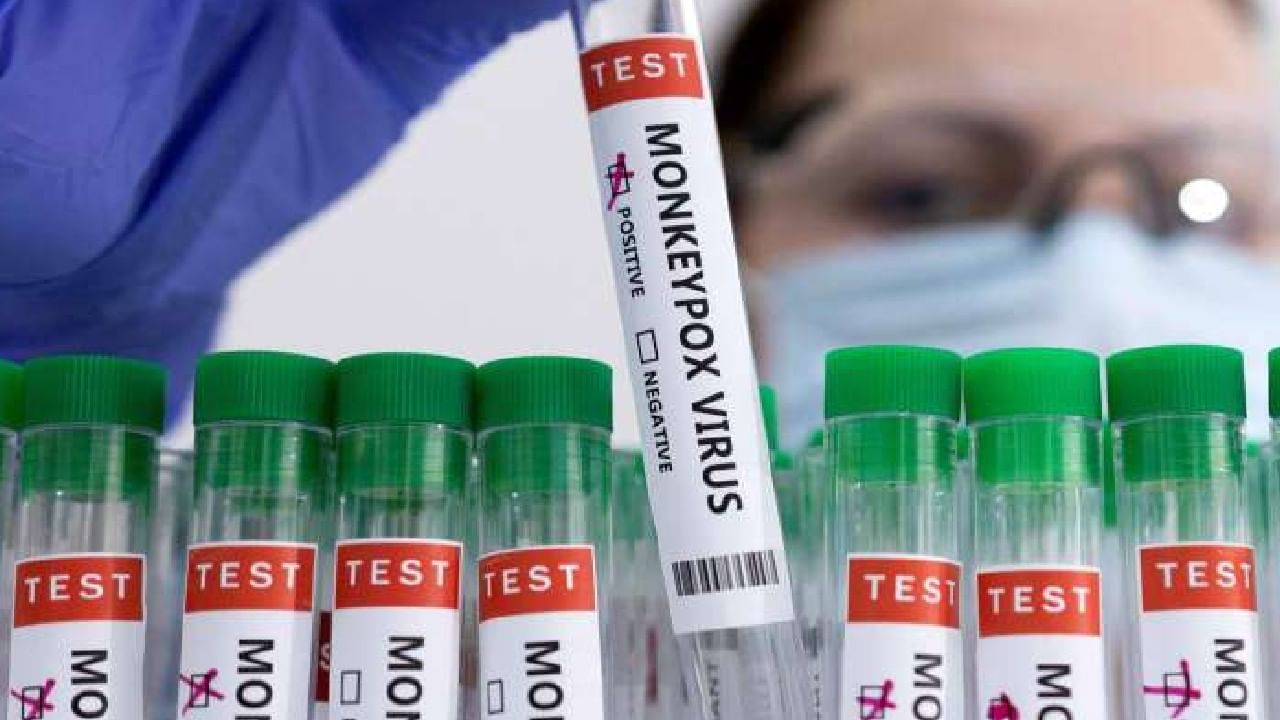 Monkeypox virus cases are increasing worldwide. According to the World Health Organization, monkeypox has spread to more than 71 countries so far and more than eight thousand cases have been reported. This is the first time that it is spreading so fast outside the countries of Africa. In the UK, US, Germany and Spain, the… 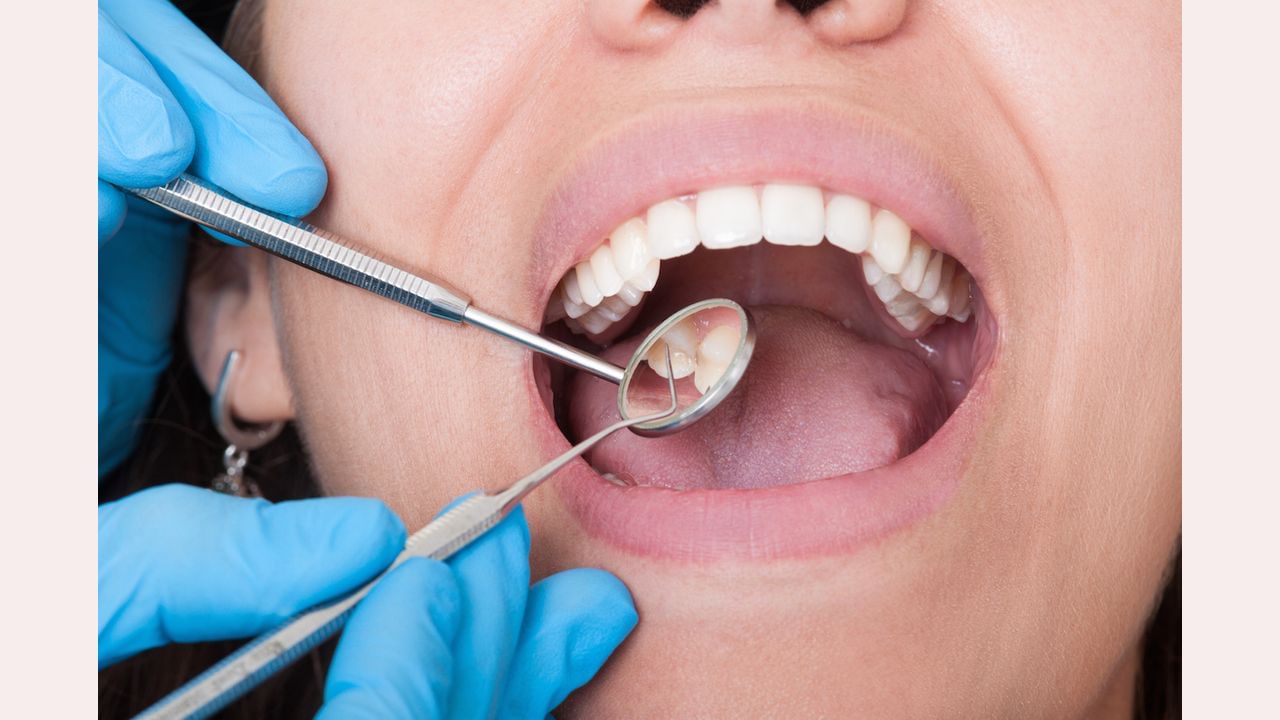 For the good health of the body, it is also important to take care of oral hygiene. Oral hygiene means taking care of your teeth and tongue properly. In which daily brushing and cleaning of the tongue are included, but many times it is seen that people do not pay attention to the cleaning of… 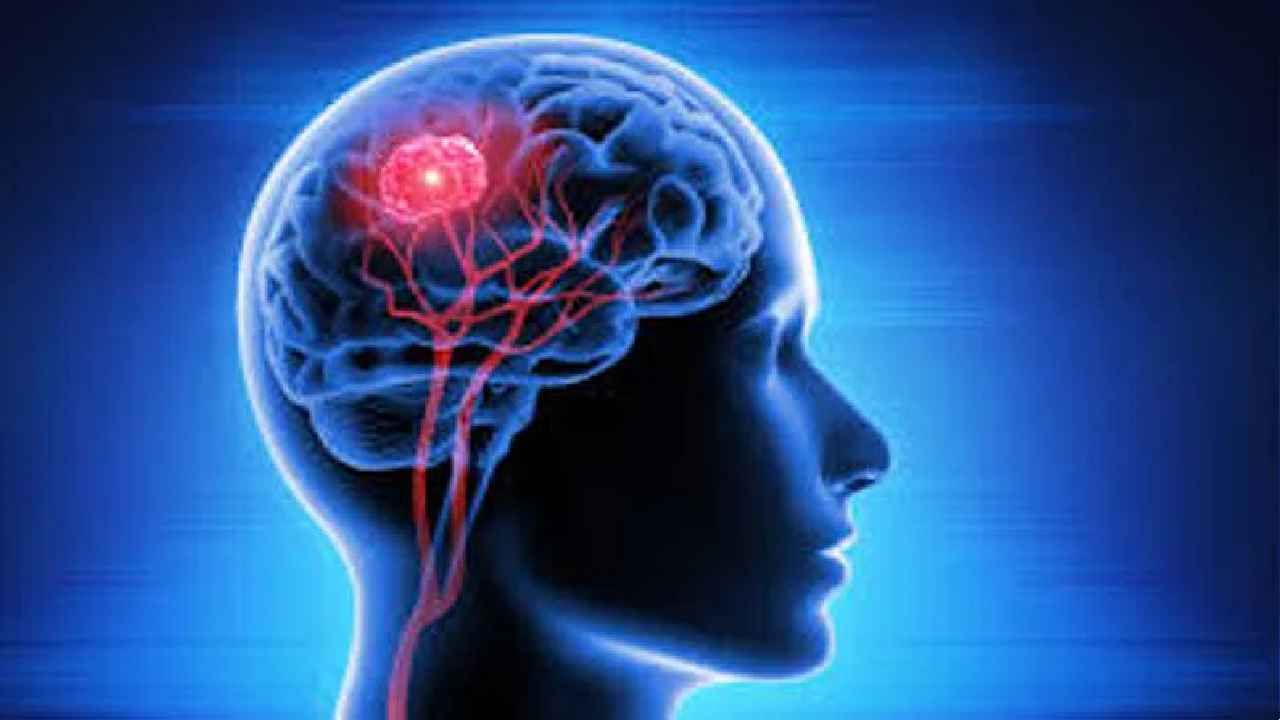