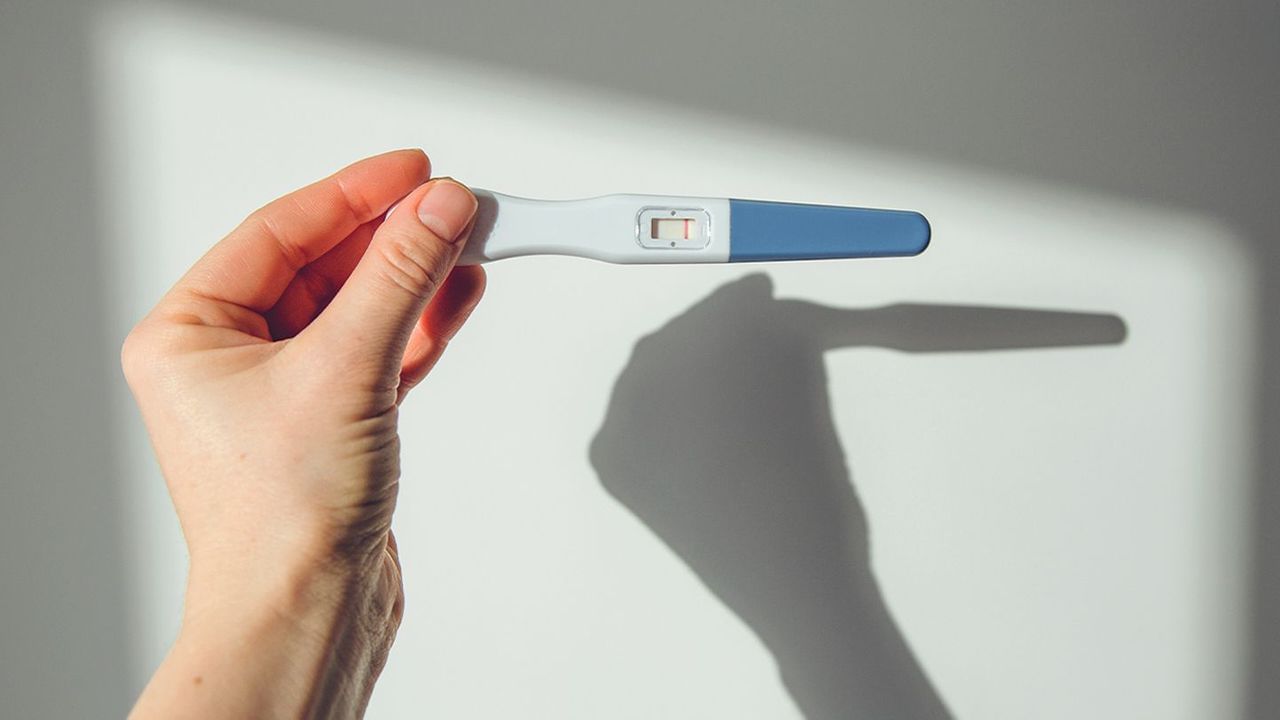 According to the World Health Organization, approximately 73 million induced abortions occur each year worldwide, accounting for 61 percent of all unintended pregnancies and all pregnancies in general. 29 percent of abortions are involved. The WHO also maintains a database of abortion laws, policies, and levels of abortion support for each country in the health care system.

10 countries with the lowest abortion rates:

According to a study, the abortion rate in India is 47 per 1,000 women in the age group of 15-49 years, which means 16 million abortions. Furthermore, the estimate of 34 lakh facility-based abortions in 2015 is almost five times the number reported to government sources in 2014-15.

Dr Gandhali Devrukhkar, consultant obstetrics and gynecology at Wockhardt Hospital, Mumbai, said abortion as a proxy contraceptive is not as common in urban areas as it is in rural areas. “I think women in urban areas are aware of contraceptive options, but the real problem arises in rural areas,” she said, adding that “the biggest problem in such remote areas is lack of knowledge about birth control pills. have to be. Accidental pregnancy is common everywhere but the way to deal with it is different.

According to 2015 data, 70 unintended pregnancies per 1000 women aged 15-49 years in India are well within the range of unintended pregnancies in other South Asian countries. “The other challenge for women in such remote parts of the city is the lack of access to birth control pills. Even finding a gynecologist in those areas is difficult, so women there adopt abortion as a method of family planning.”

Dr. Devrukhkar said that sometimes abortion can have a bad effect on the health of women. Experts say that abortion weakens the cervix, which increases the risk of premature labor in the future.

An induced abortion increases the risk of premature birth during future pregnancies by 25 percent to 27 percent, according to two recently published studies. Having two or more miscarriages increases a woman’s risk of giving birth prematurely from 51 percent to 62 percent.

Adding to the loss of blood in the mother due to repeated pregnancies, he said, “The unborn child is also at risk of many health-related complications. If the mother has had multiple abortions, a baby’s bones and even her brain can be at risk.”

will this increase the death rate

Could these abortions be the main reason for the increase in infant mortality rate in India? Experts say that this reason cannot be ignored. Recently, the Chief Minister of Karnataka said that the government will focus on bringing down the infant mortality rate in the state from 2 per cent (about 20 per 1000 live births) at present to a single digit. Dr. Devrukhkar says that there is no data to link abortion with increased mortality in infants, but repeated abortions can increase the risk of death of the baby during future pregnancies and many other problems. 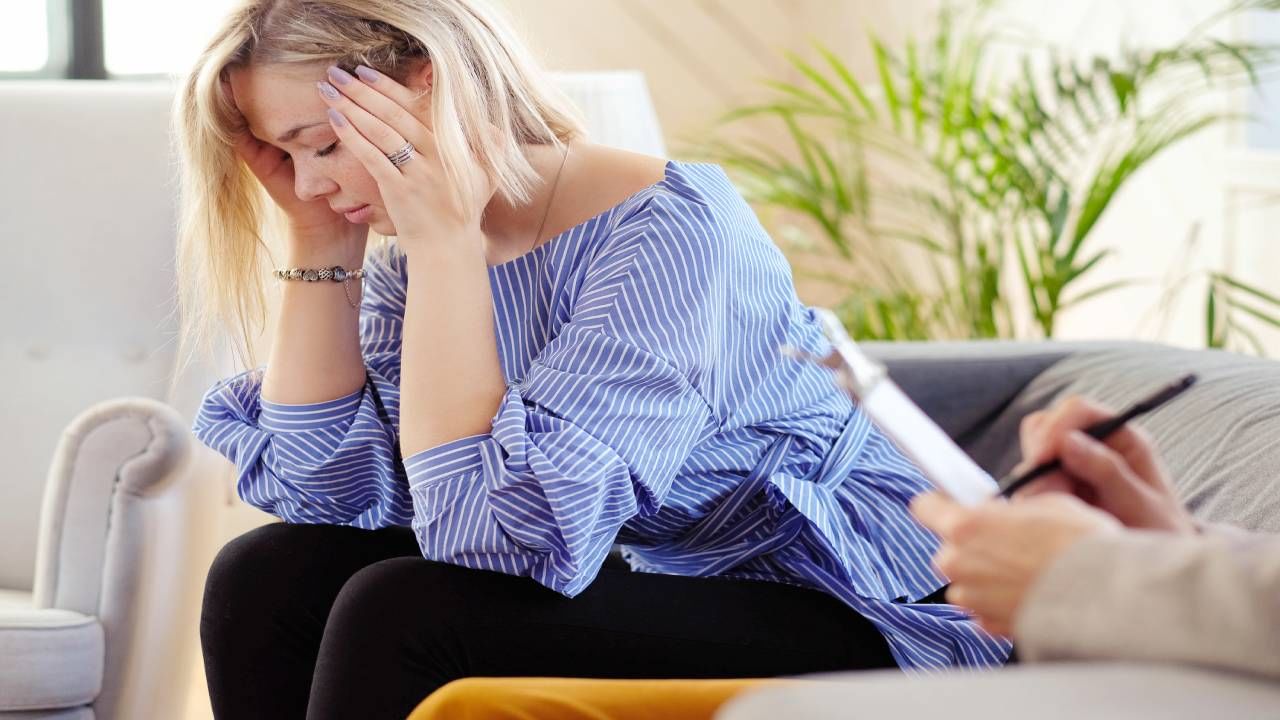 Life ( Stress in life ) Due to being so busy and not giving time to ourselves, many diseases and physical problems are taking us in their grip. It has been revealed in many research that in most of the cases, we ourselves are responsible behind our deteriorating health. mental health means mental health issue… 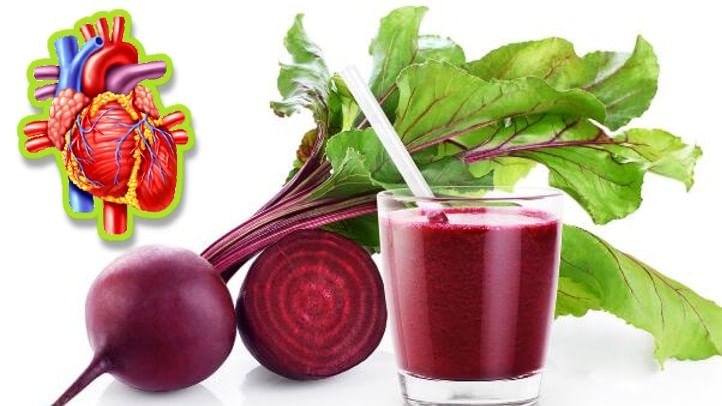 According to a study published in The Lancet journal, the use of contraception has increased worldwide since the 1970s. However, in 2019, more than 16 crore women and adolescent girls pregnancy despite the need to stop contraceptives not used. This has happened due to lack of awareness. The researchers said that access to contraceptives is… 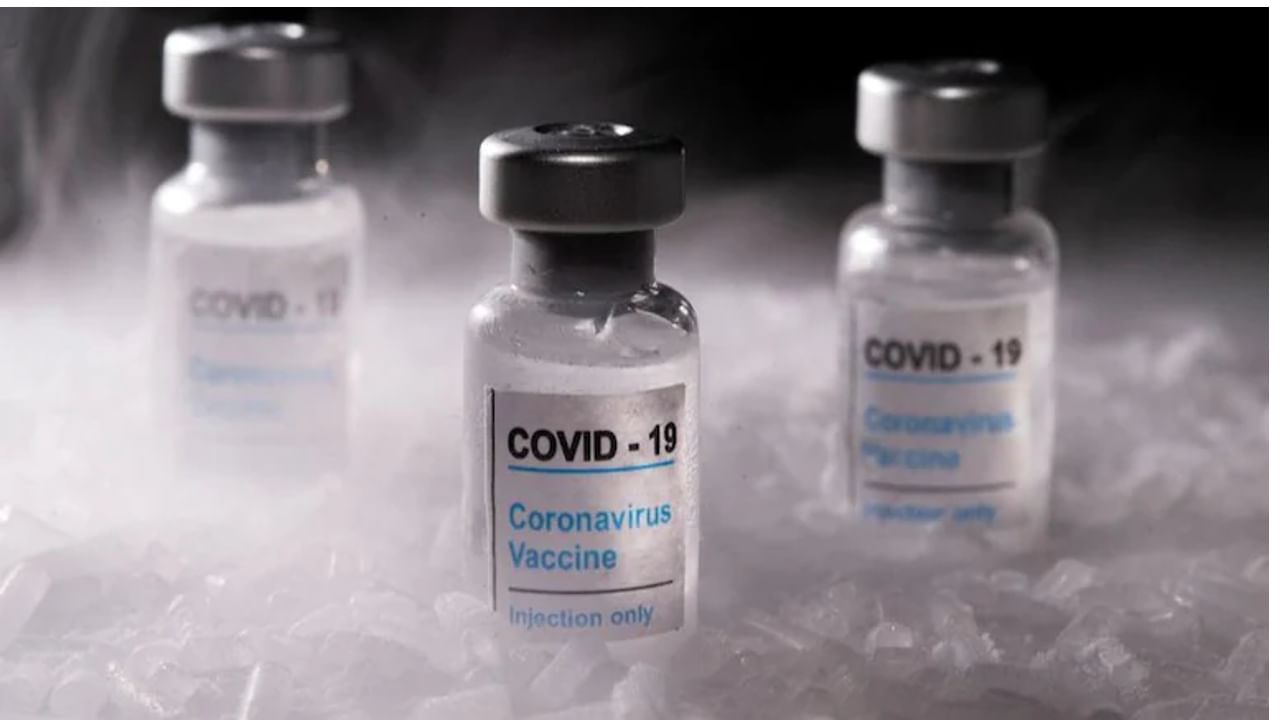 India has given corona virus to all persons above the age of 18 years. (Corona) Key Booster Dose (Booster dose) Started giving from 10th April. According to the Health Ministry, a total of 9,674 precautionary doses of COVID-19 vaccines were administered in the age group of 18 to 59 on the first day on Sunday…. 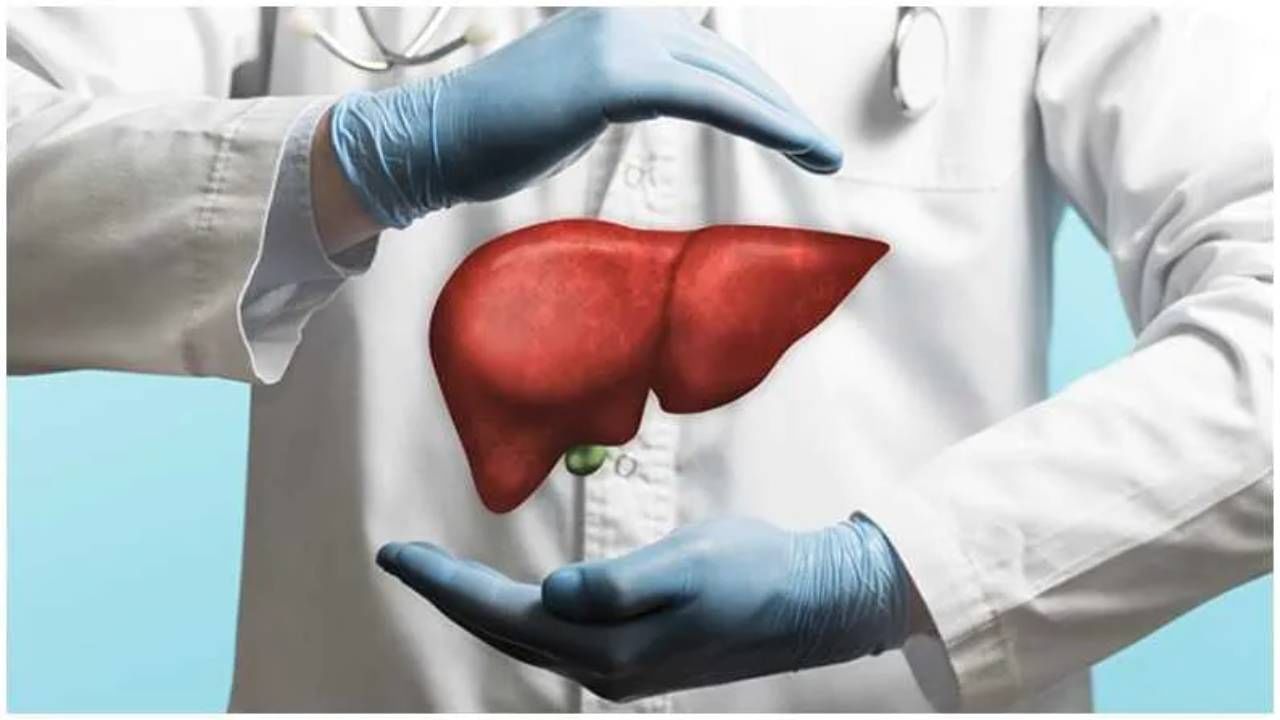 Liver is the most important part of our body. There can be many types of diseases in the liver. In this, problems like liver cirrhosis and liver enlargement are quite common, but there is also a disease that can lead to liver failure. This is called Hepatitis. There is a risk of hepatitis to liver… 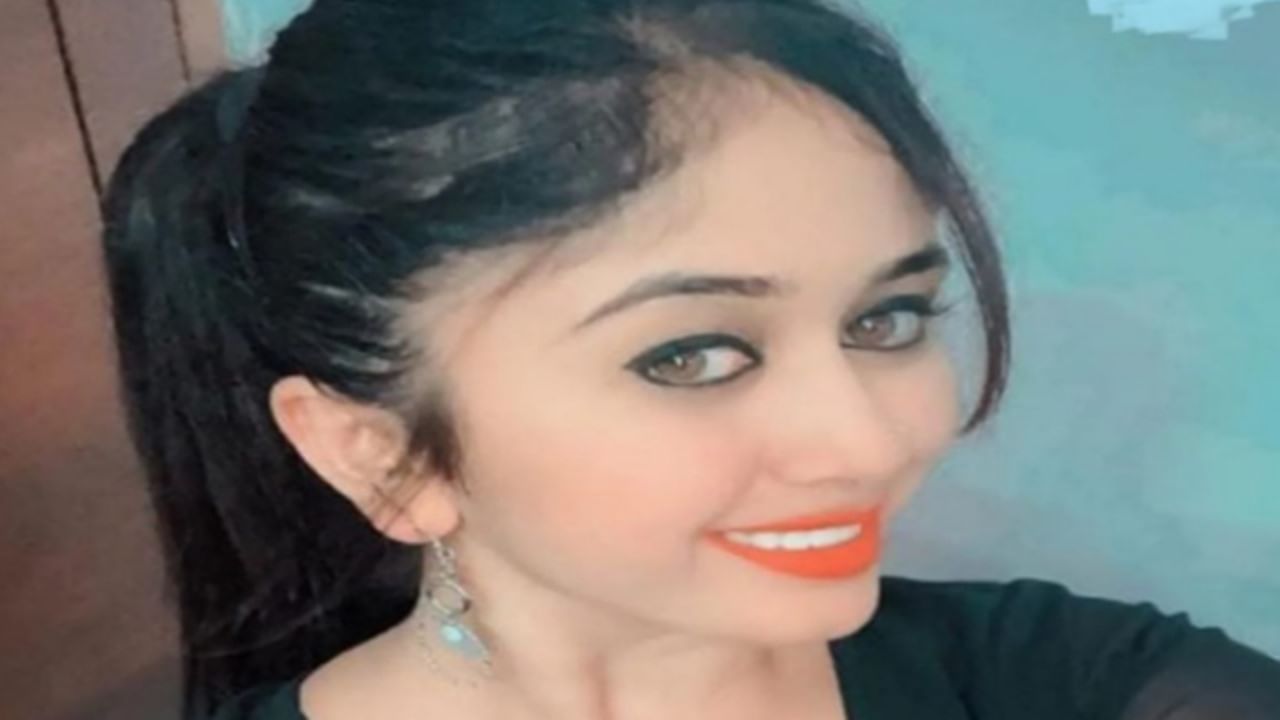 Kannada television actress Chetna Raj undergoes ‘fat-free’ plastic surgery (Fat Free Plastic Surgery) died in a private hospital in Bengaluru on Monday 16 May during (Chetana Raj Death)happened. His family has accused Shetty Cosmetic Center in Rajajinagar of negligence and has also lodged a complaint in this regard. She was being operated on Monday morning…