The problem of obesity has increased significantly in the country than before. To get rid of this, people resort to many types of medicines and exercises, but then in many cases this problem of obesity does not reduce. Now Indian Institute of Medical Sciences, New Delhi (AIIMS) conducted a study in which ayurvedic medicine BGR-34 is very effective in reducing sugar as well as obesity. this medicine weight loss Along with bringing, the metabolic system also improves.

According to doctors, the problem of obesity is seen more in diabetics. Due to which they have to face many problems. This claim has been made after three years of research under the supervision of Professor Dr. Sudhir Kumar Sarangi, Department of Pharmacology, AIIMS. The doctors involved in the research said that during the study, BGR-34 was used by diabetics along with allopathic medicines, in which it was tried to see whether giving it along with allopathy medicines gives results. Its results were quite satisfactory. The study found that this drug alone is very effective, which not only reduces the amount of sugar in the blood but also reduces obesity.

The BGR-34 drug has been prepared by the scientists of Council of Scientific and Industrial Research (CSIR), whose market monitoring has been transferred to Emil Pharmaceuticals. A research was also published in Poland’s science journal Cendo, in which it was told that this drug also brings under control glycated hemoglobin (HbA1c). Herbs like Daruharidra, Giloy, Vijaysar, Gudmar, Majith and Maithika have been added to it.

It has been told in research that hormone profile, lipid profile, level of triglycerides have also been found to be balanced with BGR-34 drug. Triglycerides are a bad cholesterol, high amounts of which are harmful for the body, but a significant decrease has also been recorded in it. Researchers say that controlling lipid profile reduces the risk of heart diseases. It prevents from heart attack. If the hormone profile of diabetic patients starts deteriorating, then they face problems like loss of appetite and sleeplessness.

The level of hormone profile has also been found to be balanced in patients using this medicine. Controlling diabetes also keeps obesity under control. This research of the Department of Pharmacology of AIIMS done on BGR-34 drug will be published soon. 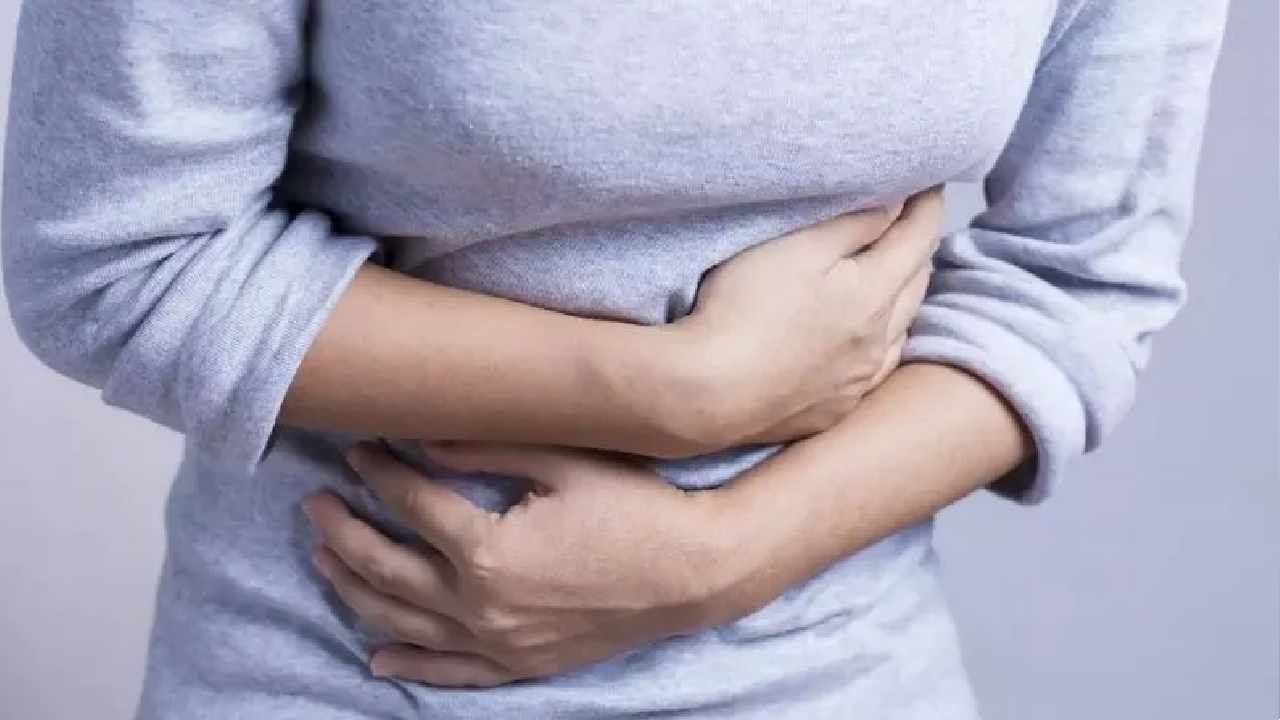 Diarrhea or diarrhea is a common problem. The main reason for its occurrence is viral or bacterial infection. This problem is often faced due to consumption of contaminated water and food. Due to diarrhea, many types of symptoms start appearing in the human body. To dabble in it, dehydrationThese include loose motions, abdominal cramps, fever,… 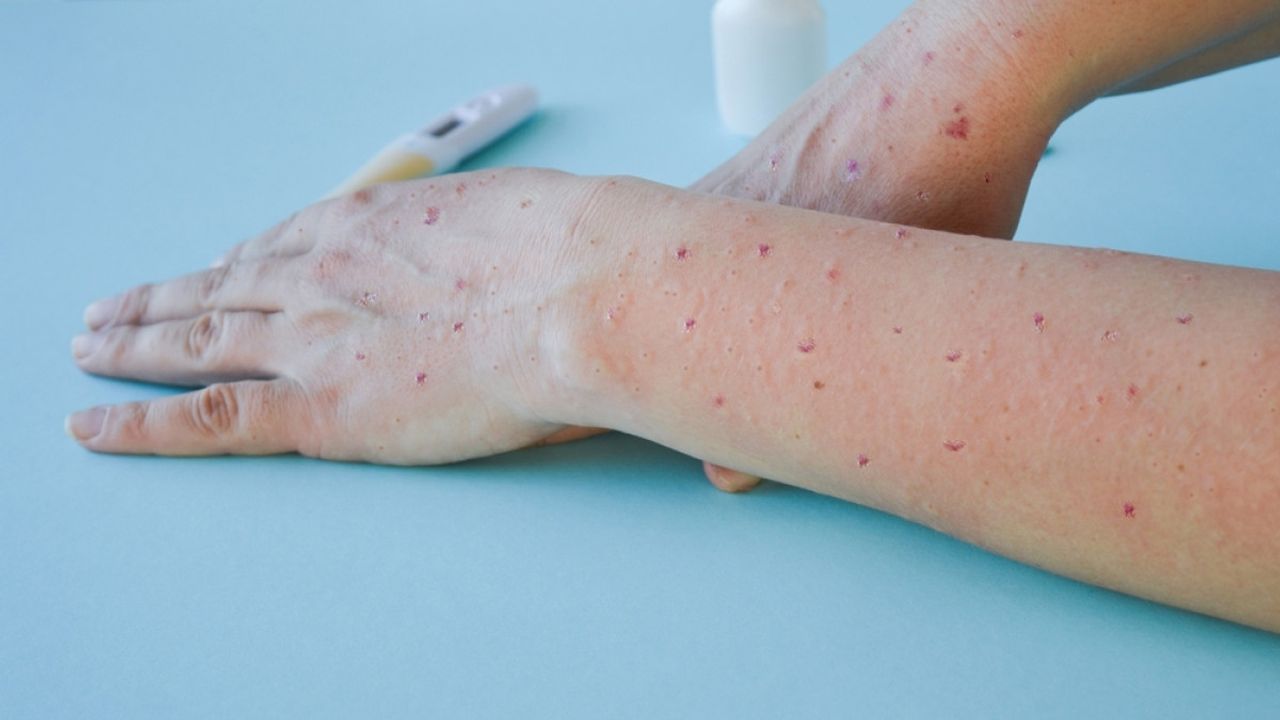 in country tomato flu cases are increasing. So far, more than 100 cases of this flu have been reported in Kerala, Odisha and Haryana. This disease is happening in children below the age of 9 years. In view of the increasing threat of tomato flu Union Health Ministry Has also issued a guideline regarding its… 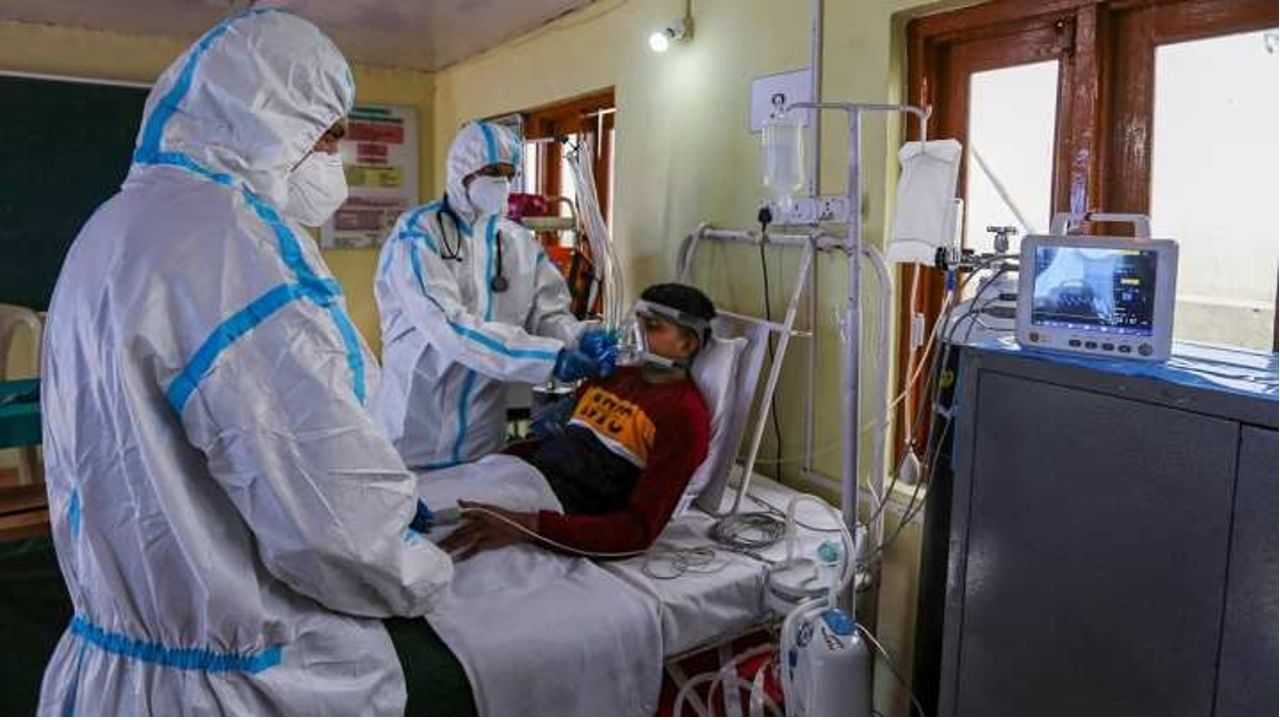 Corona cases are increasing continuously in the country for the last one week. There have been 5,233 new cases of corona in the last 24 hours. Although about 70 percent of the cases are coming only from Kerala and Maharashtra (Covid cases in kerala), but in view of the increasing cases, a fourth wave is… 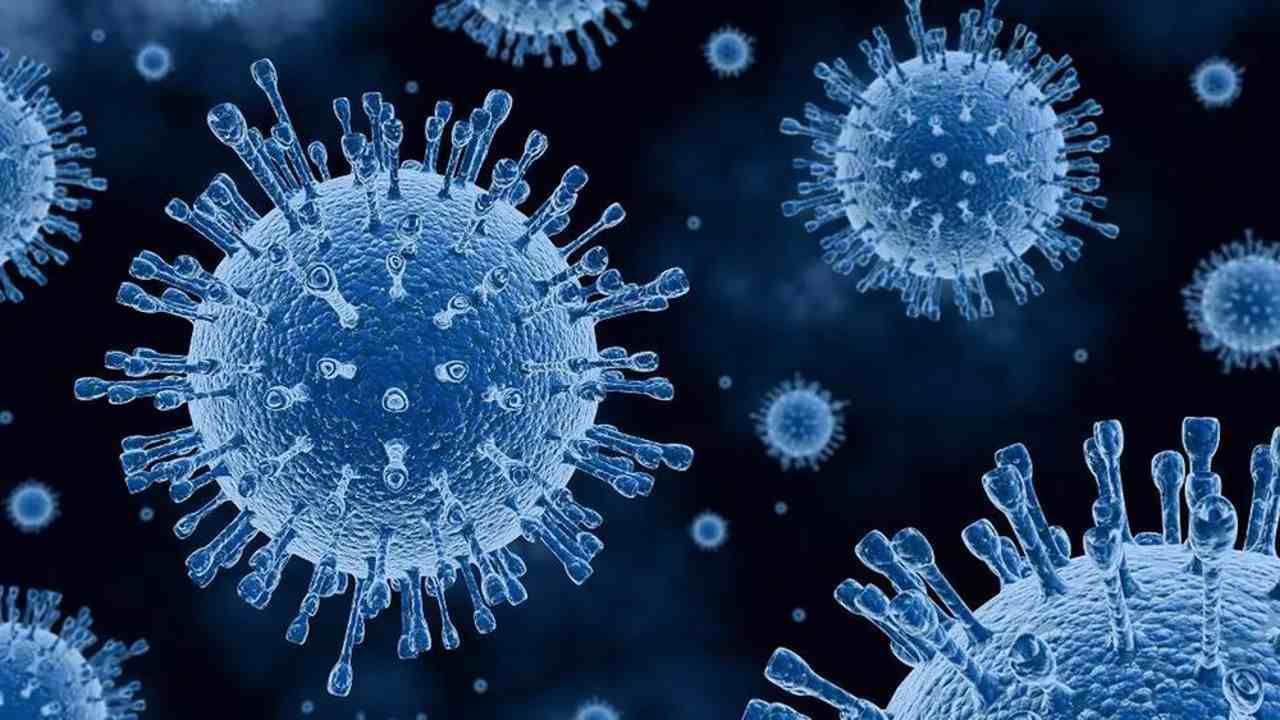 Corona pandemic (corona epidemic, Regarding the fourth wave of Reuters, scientists have been quoted as saying that South African scientists have come to know in the study that the coronavirus (Coronavirus) of Omicron variants (Omicron Variant) two new sub-variants BA.4 and BA.5 are able to dodge antibodies from an earlier infection to generate a new… 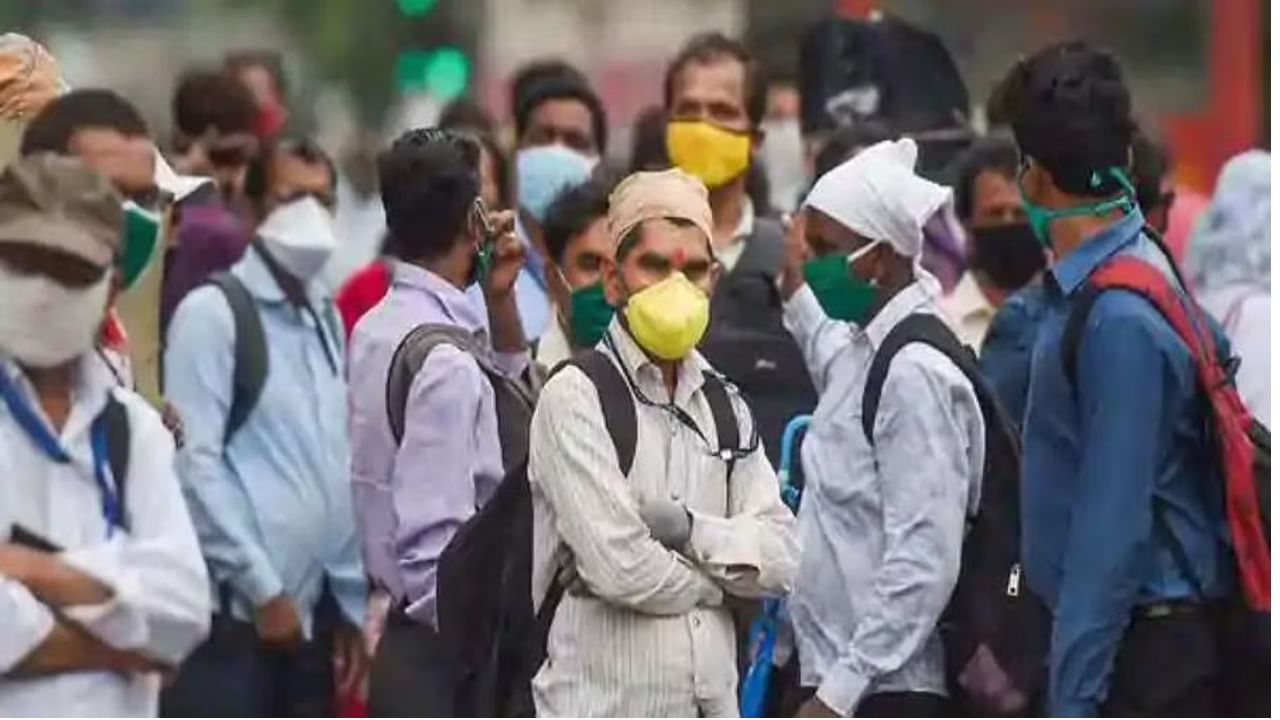 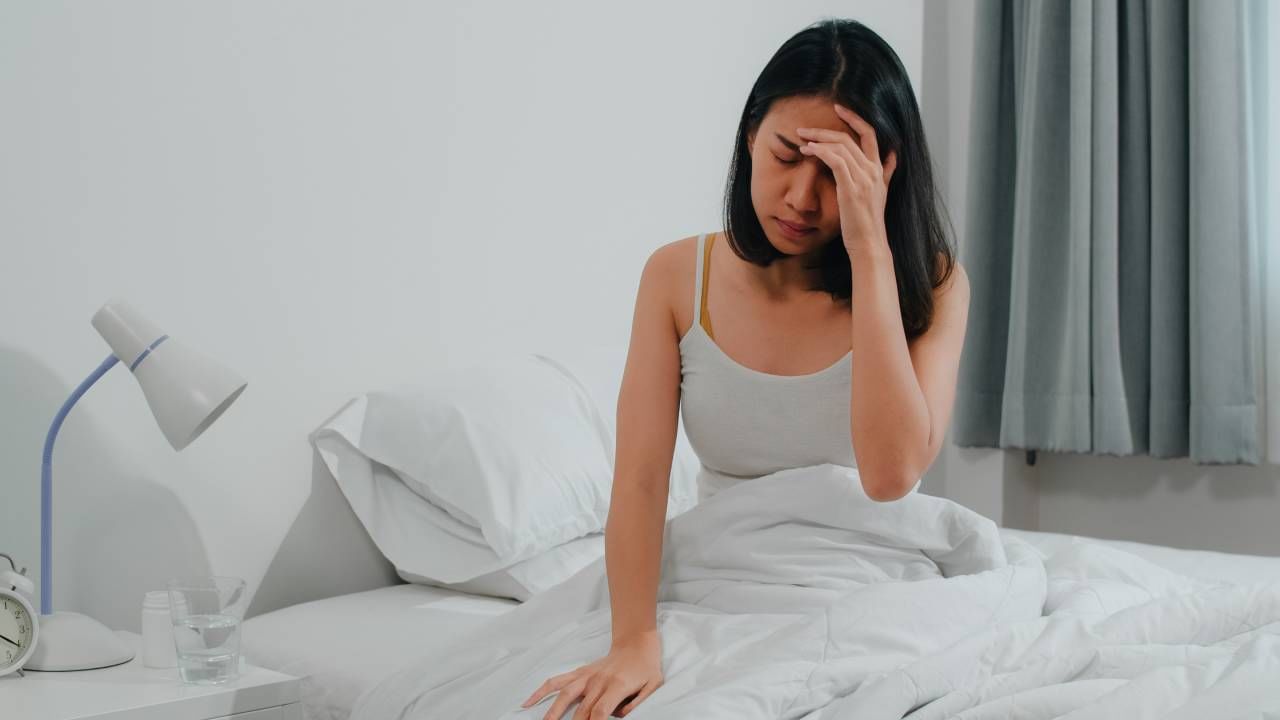 Sleep is an important part of our life and if there is any kind of problem in it, then many physical and mental problems can happen to us. It is said that sleeping properly at night and staying for about 7 to 8 hours Sleep By taking it, the mind remains calm, the mood remains…