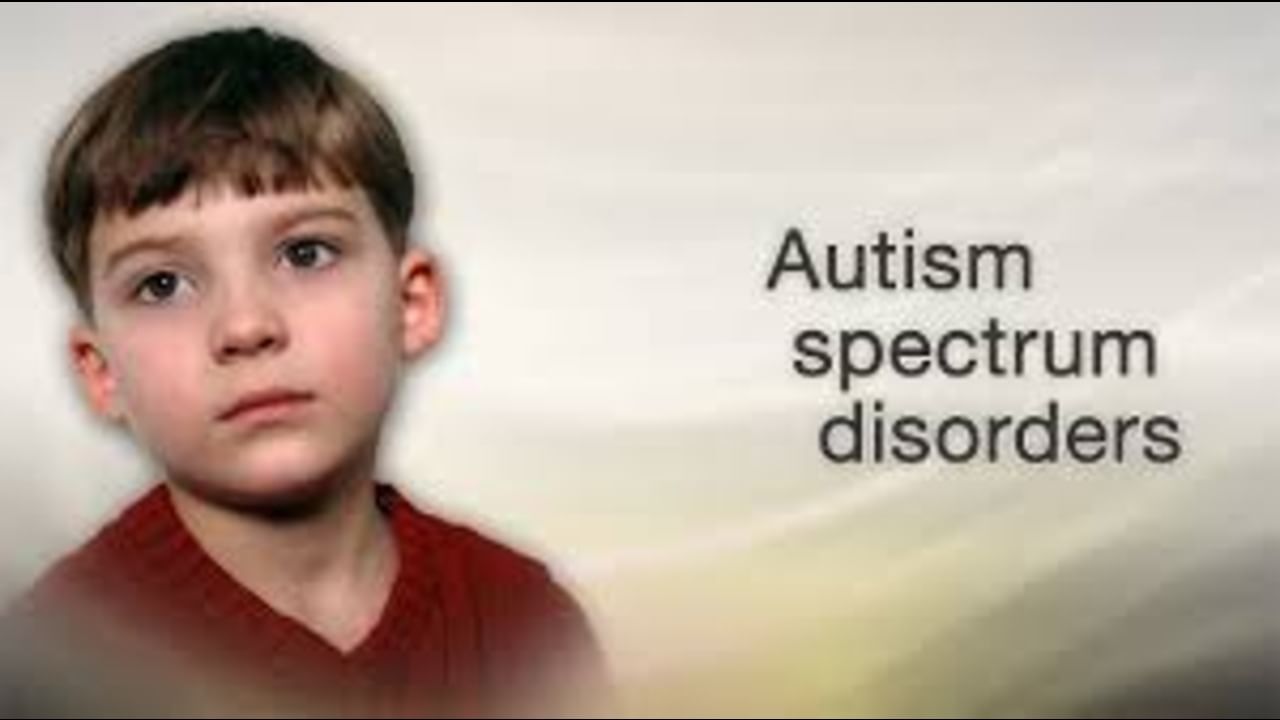 corona pandemic Since then, many types of problems have increased in children. For some time, such incidents are coming to the fore where children are being seen in a violent form. it’s bad for kids mental condition is happening because of. Experts say that three types of mental problems are seen more in children. These include depression-anxiety, autism spectrum disorder, and attention deficit hyperactivity (ADAD). There is no prescribed treatment for most of these diseases, Autism and ADHD. The disease is controlled only on the basis of symptoms.

Doctors say that during the corona epidemic, children were imprisoned in homes for many months. He didn’t get a chance to hang out with his friends. During his stay at home, he spent his time on mobile and laptop. During this, there was an addiction to playing the game. This is also a disease, which is called pathological gaming. Due to excessive use of mobile and playing games, children are losing their connection with the outside world. Which has a direct impact on his mental health. 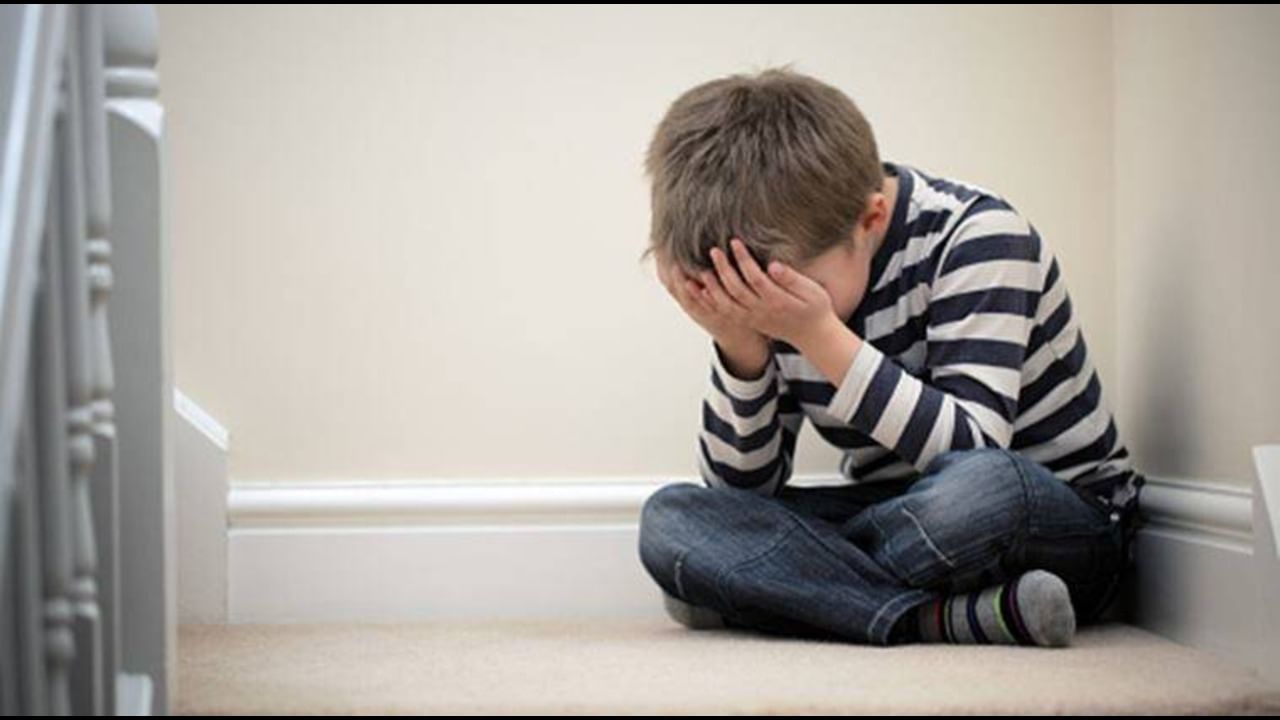 What is ASD disease

Senior Psychiatrist Dr. Rajkumar Srinivas explains that Autism Spectrum Disorder is a mental illness in children, in which the child does not feel like meeting anyone. He doesn’t behave like normal kids. It is difficult to communicate with people. Doing the same thing over and over again. The exact cause of this disease is not known, although in many cases it can also be due to genetic reasons and any accident or infection during pregnancy.

What is the problem of Attention Deficit

Children suffering from Attention Deficit are unable to concentrate on any task. They find it difficult to do anything. Sometimes there is a change in behavior as well. Due to this the victim child is not able to do any work systematically. This disease occurs due to an injury to the brain at the time of birth or due to the lack of proper development of the brain. 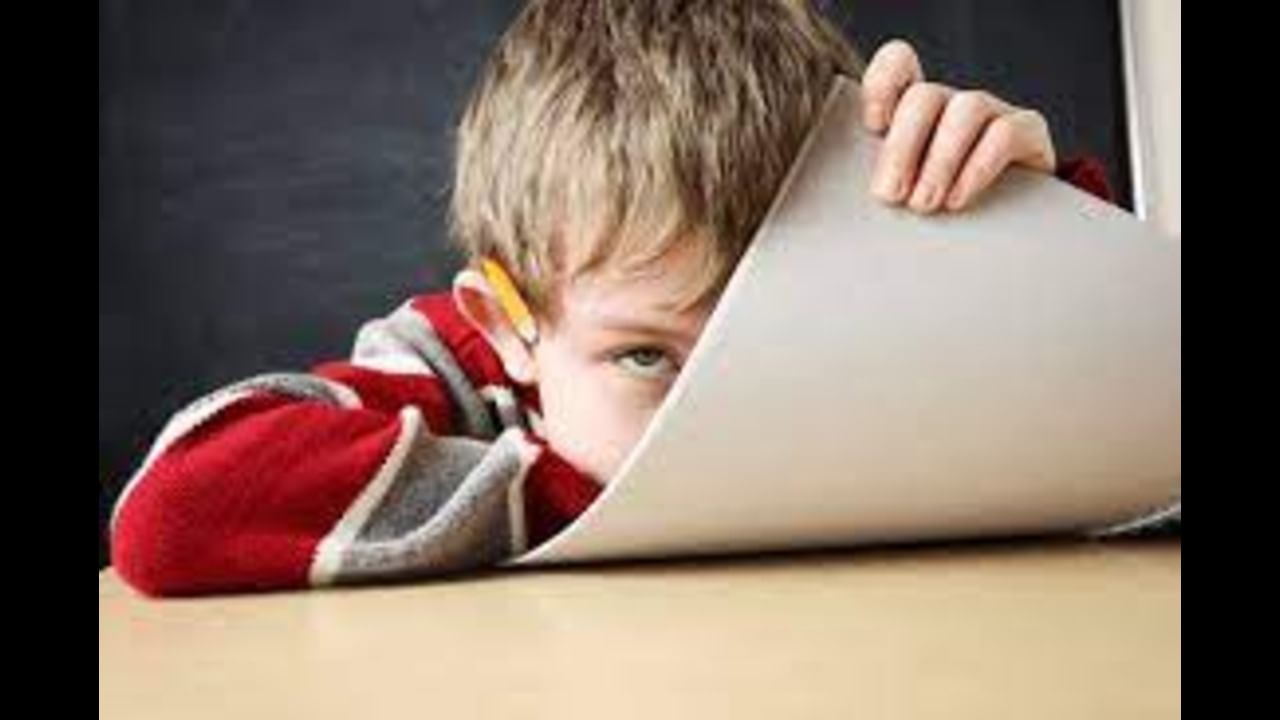 (ADHD is a mental illness)

Symptoms of depression and anxiety

The problem of depression and anxiety in children is also increasing now. They get scared about some work. If the child is depressed for several weeks. If he does not feel like doing any work or there is a change in behavior, then all these can be symptoms of depression.

To prevent these three mental diseases, it is most important to identify the symptoms. If any symptoms of these diseases are seen in the child, then it should not be ignored. In this situation, doctors should be consulted immediately.

It is important for parents to keep an eye on their child’s behavior. If there is any change in this then talk to them. Try to do some physical activity every day. Schedule phone and laptop usage time. Diabetes means diabetes is increasing rapidly not only in India but all over the world. Diabetes is taking its grip on the elderly as well as the youth. But in a recent research diabetes There has been a new disclosure about stopping. According to research, a glass of milk can reduce the risk of diabetes… 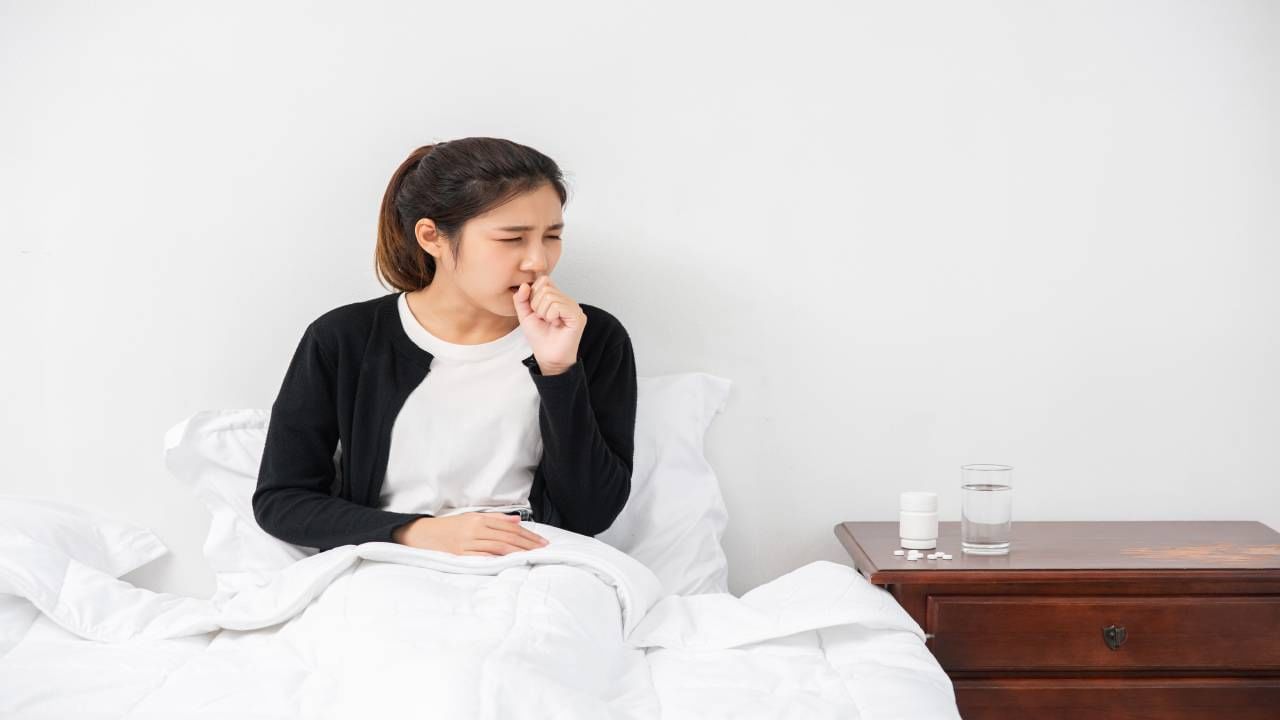 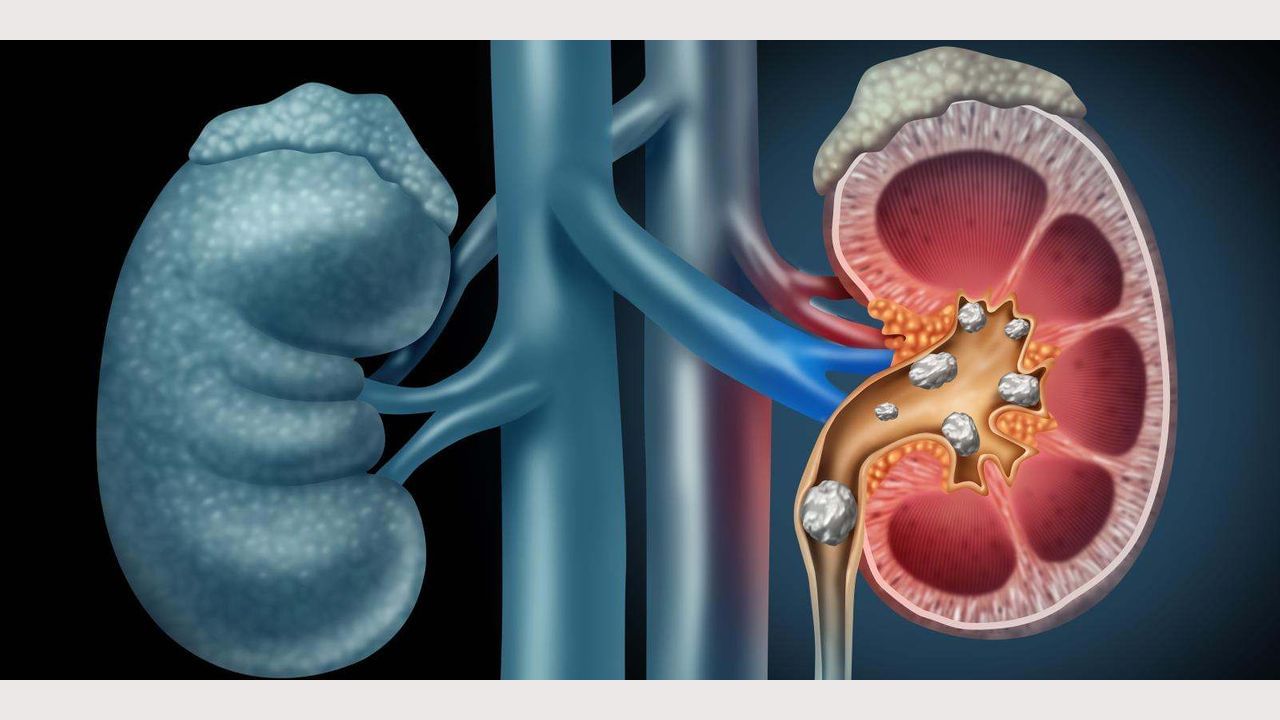 Kidney is a very important organ in our body. Its job is to remove the bad substances and chemicals present in the body in the form of body water. But a disease also occurs in the kidney, in which small cysts start forming. This is called polycystic kidney disease. If it is not treated on… 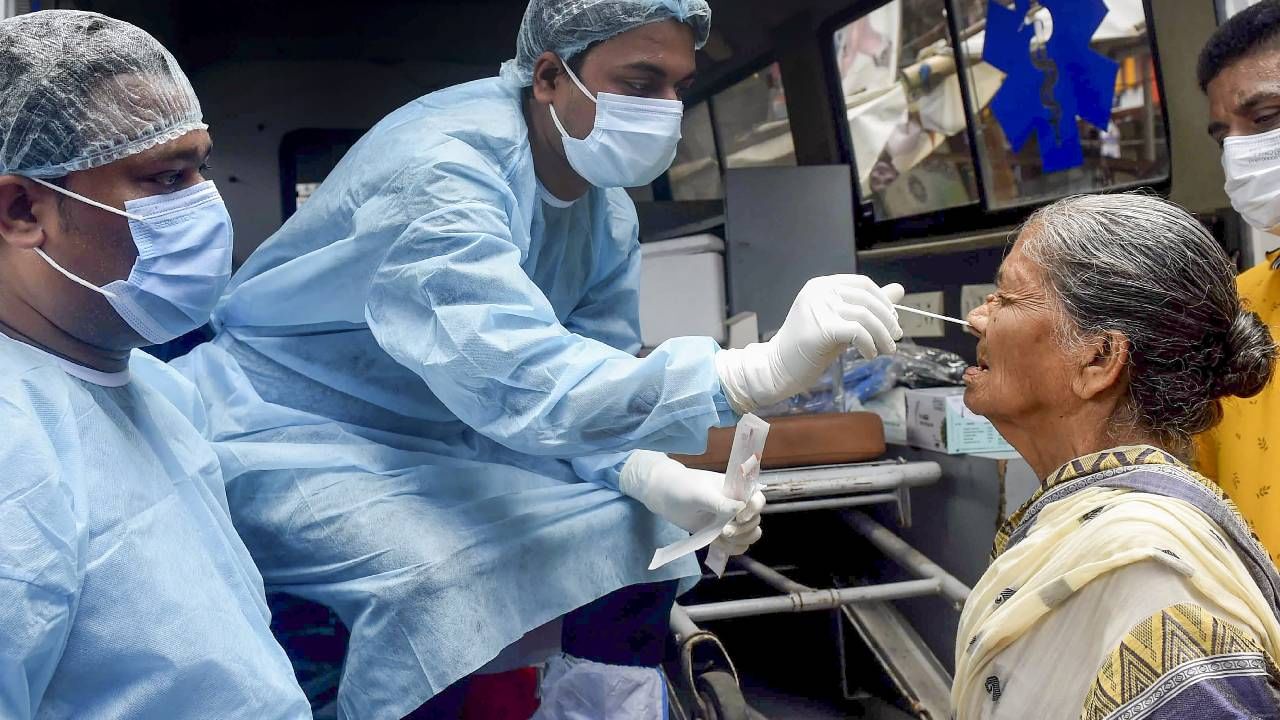 in country corona The ups and downs in new cases continue. Meanwhile the children corona re infection Cases are coming to the fore, children who were infected with Kovid in January or April are getting positive again. However, the good news is that the children have mild symptoms and are recovering at home. meanwhile the… 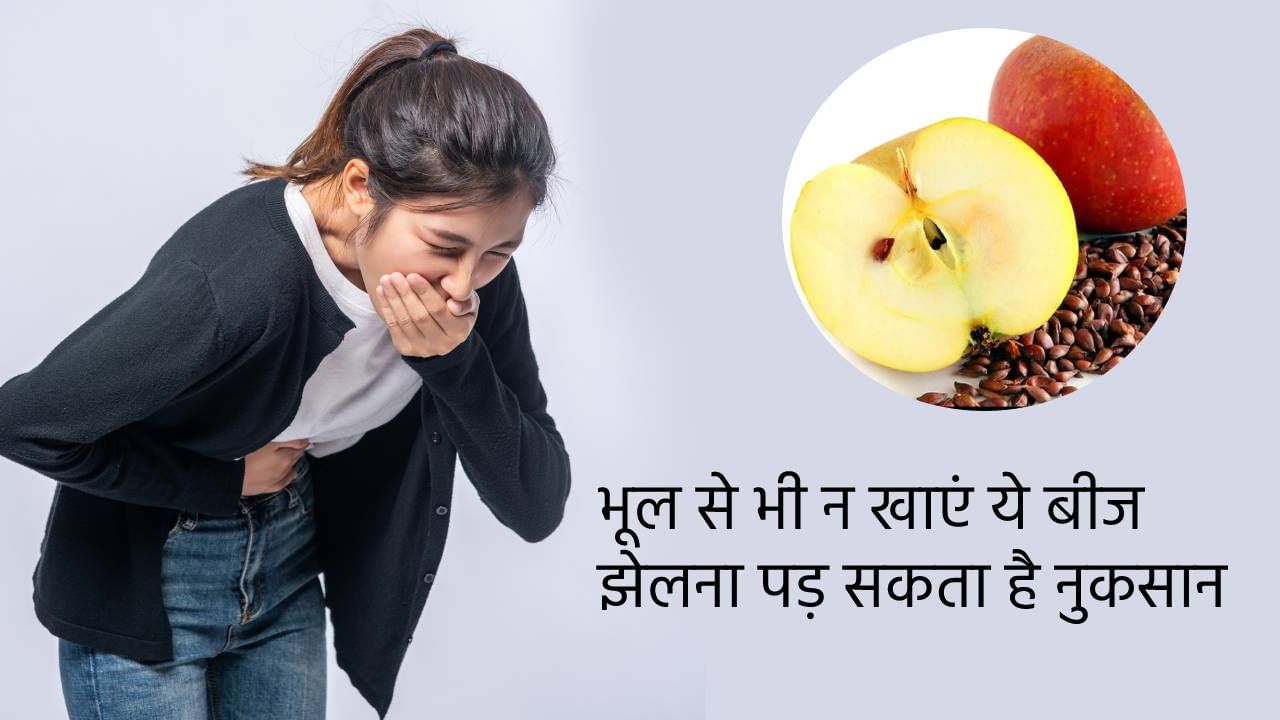 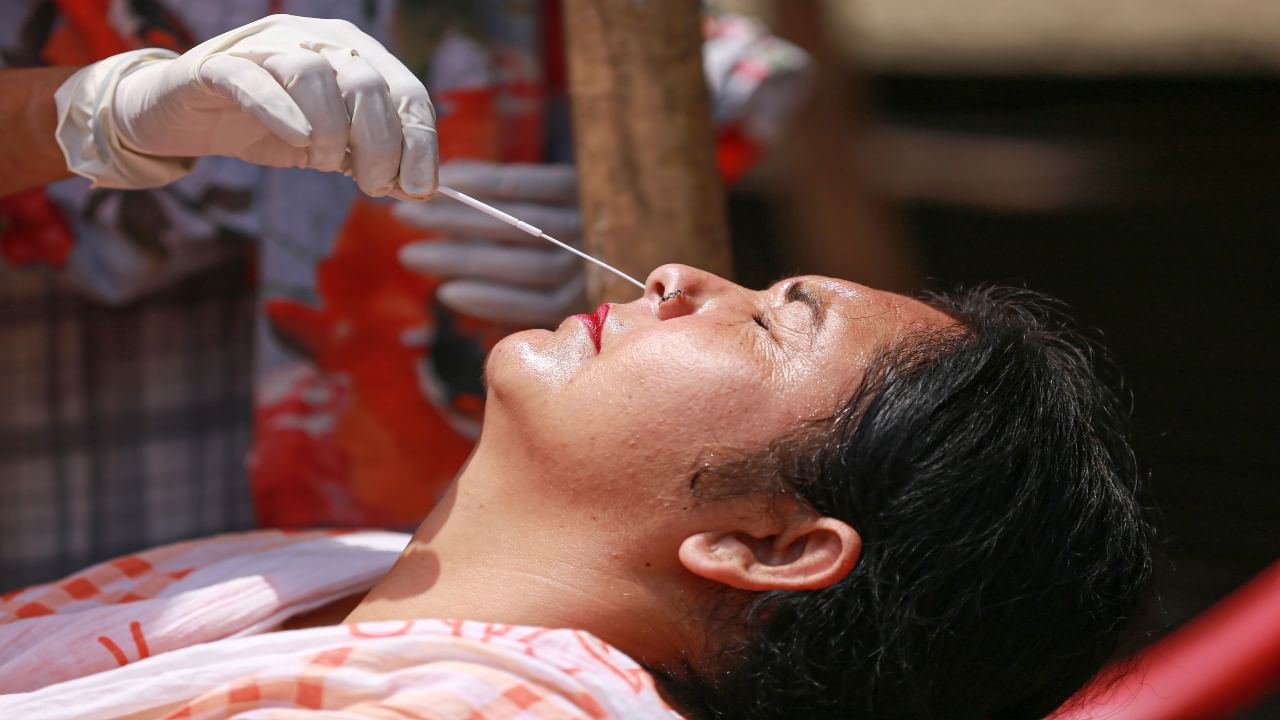 Coronavirus in India (Coronavirus) is gaining momentum once again. In the last 24 hours, 14506 new cases have been reported in the country. With this, the active cases of corona (Corona Active Cases) has gone up to 99,602. Union Health Ministry (Union Health MinistryAccording to the data released by India, after the death of 30…