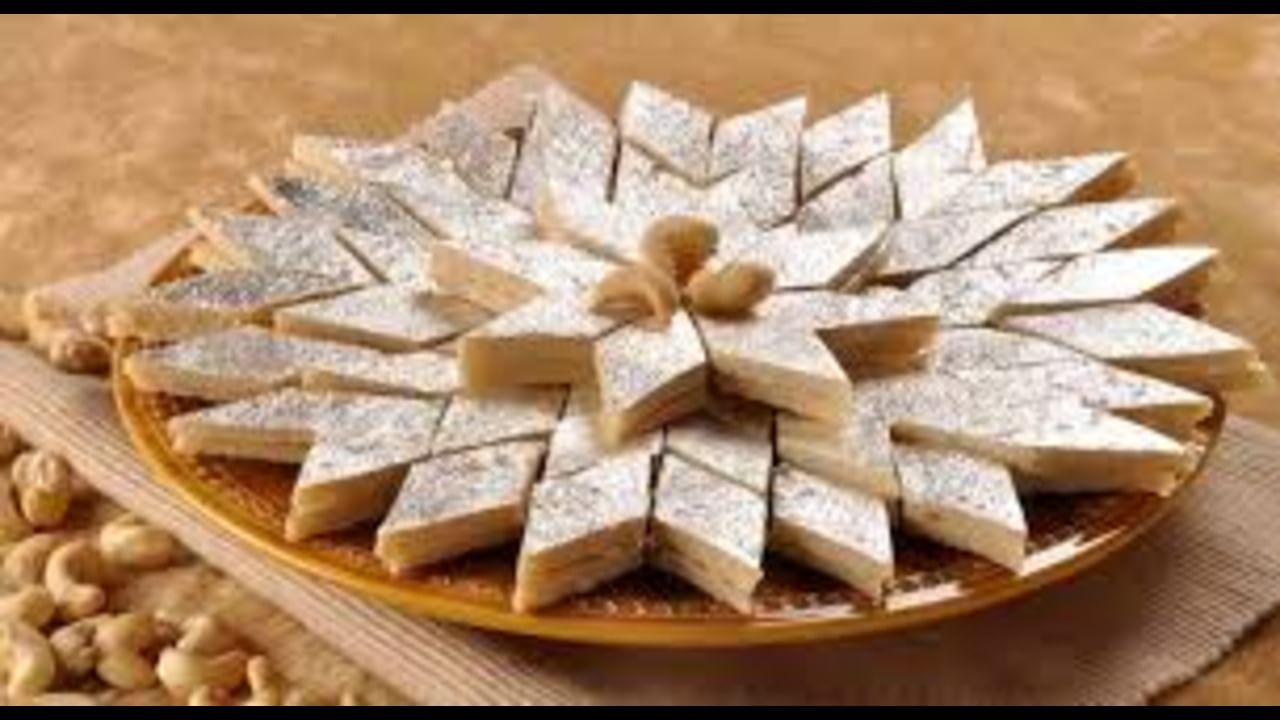 News9 Staff: According to a report released by Healthifyme, during the week of Diwali between 22 and 27 October in India Sugar 32% growth in total consumption of Rs. gain weight Is. Also, according to the report, there has been a huge decline of 32 percent in the workouts of Indians.

Anjan Bhojrajan, Chief Business Officer, HealthifyMe, said, “Two years after Covid, people celebrated Diwali with full gusto this year – and gained an average of 1.5 kg in one week alone! However, it is good to see that many people started working hard to get back in shape – and in 10 days most of them lost the excess weight.”

Cashew Katli and Gulab Jamun consumed the most

According to the report, Kaju Katli and Gulab Jamun are such Indian sweets, which according to the Healthify Me app, have been at the forefront of the consumption of sweets during the week of Diwali. This sweet was most liked in Delhi, Bangalore, Hyderabad, Mumbai and Pune.

The study also revealed that during festivals, men tend to eat more sweets than women. Sugar consumption increased by 38 percent among men during the week of Diwali, while it was 25 percent among women. Lack of exercise in a week and high sugar intake was one of the main reasons for men gaining more weight than women. While men gained an average of 1.7 kg, women gained 1.28 kg during the week of Diwali.

Only sugar is not responsible for increasing calories. Mumbai curbed its craving for sweets, but recorded the highest increase in total consumption of the food among people. The average weight of the people of Pune increased by 2.4 kg during the week of Diwali. The people of Delhi and Hyderabad gained 1.5 kg and 1.2 kg respectively. While people in Bangalore and Chennai gained an average of only 0.9 kg during the week of Diwali. It has been said in the report that after increasing the reason, now people have started trying to reduce it. 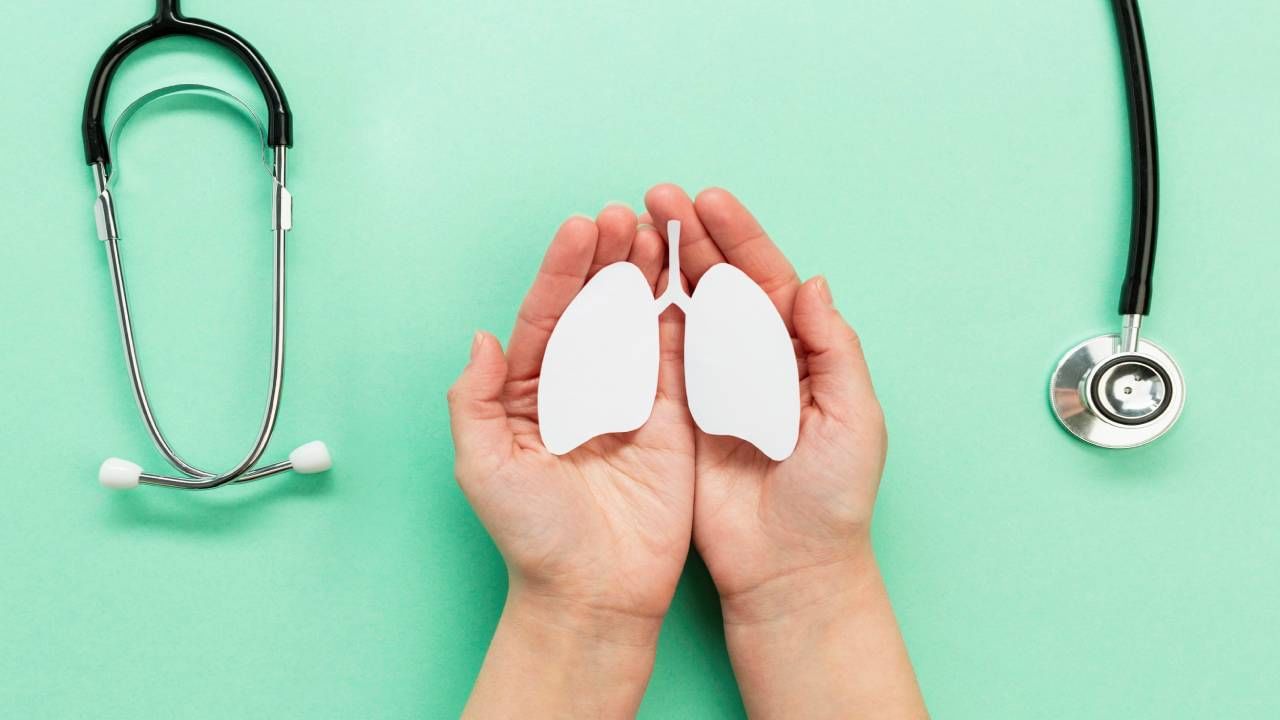 in India lung cancer The number of patients is increasing which is a matter of concern. According to an estimate, in the next 5 years in the country lung cancer More than 1 lakh new cases will come up. This cancer is more common in men (about 70 percent of lung cancer cases in men),… 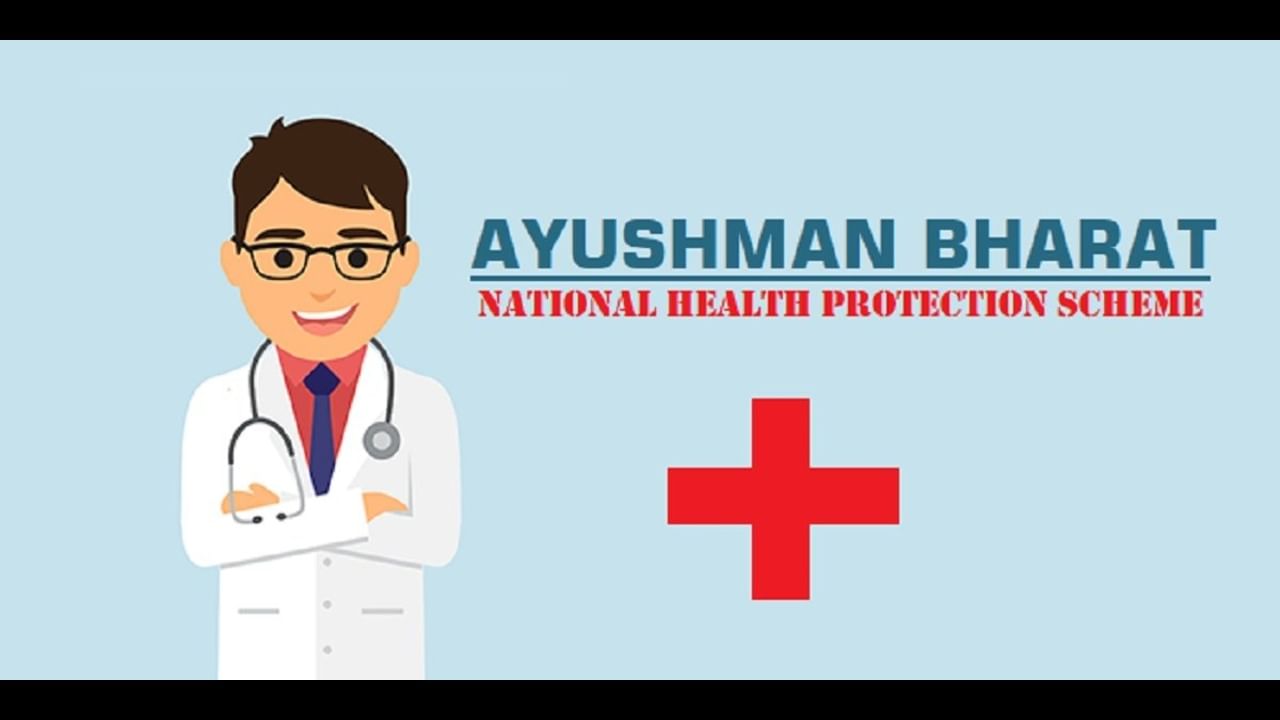 Prime Minister Narendra Modi’s dream project Ayushman Bharat Yojana has completed four years. The CEO of this scheme, Ram Sevak Sharma said that today after four years, about four crore people have benefited from the scheme. Although almost all the states in the country are associated with this scheme, but till now positive results have… 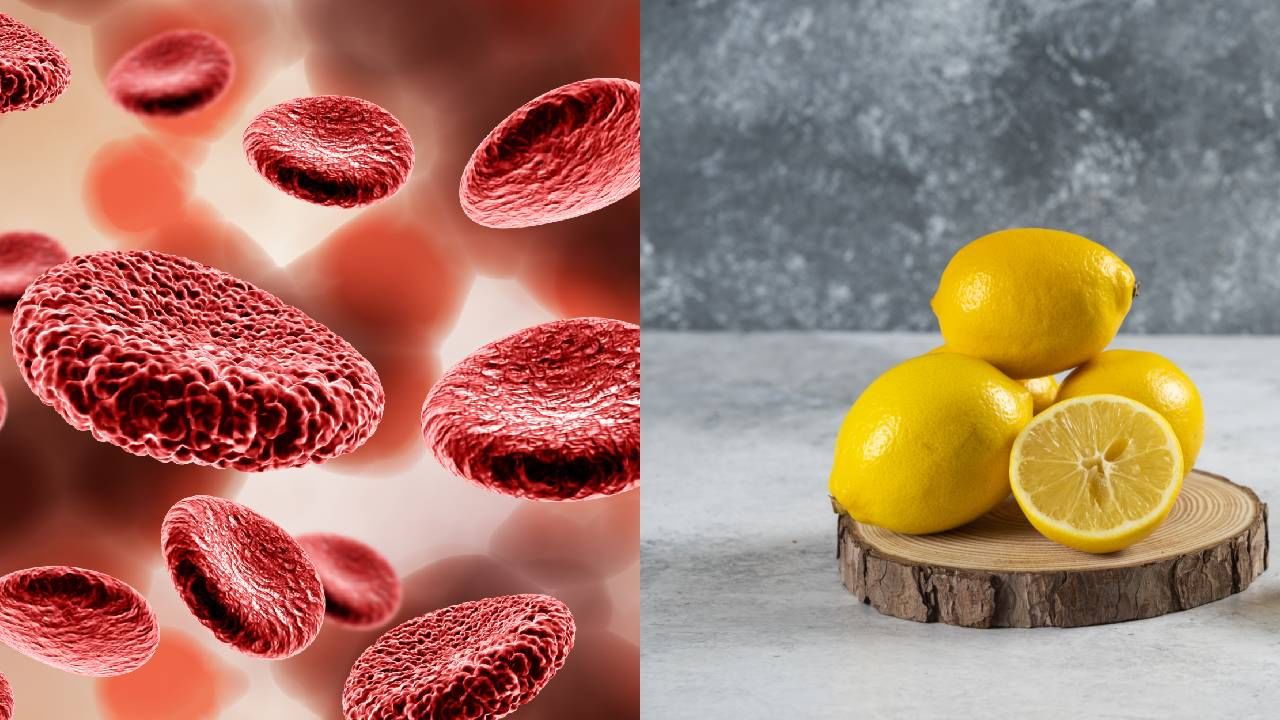 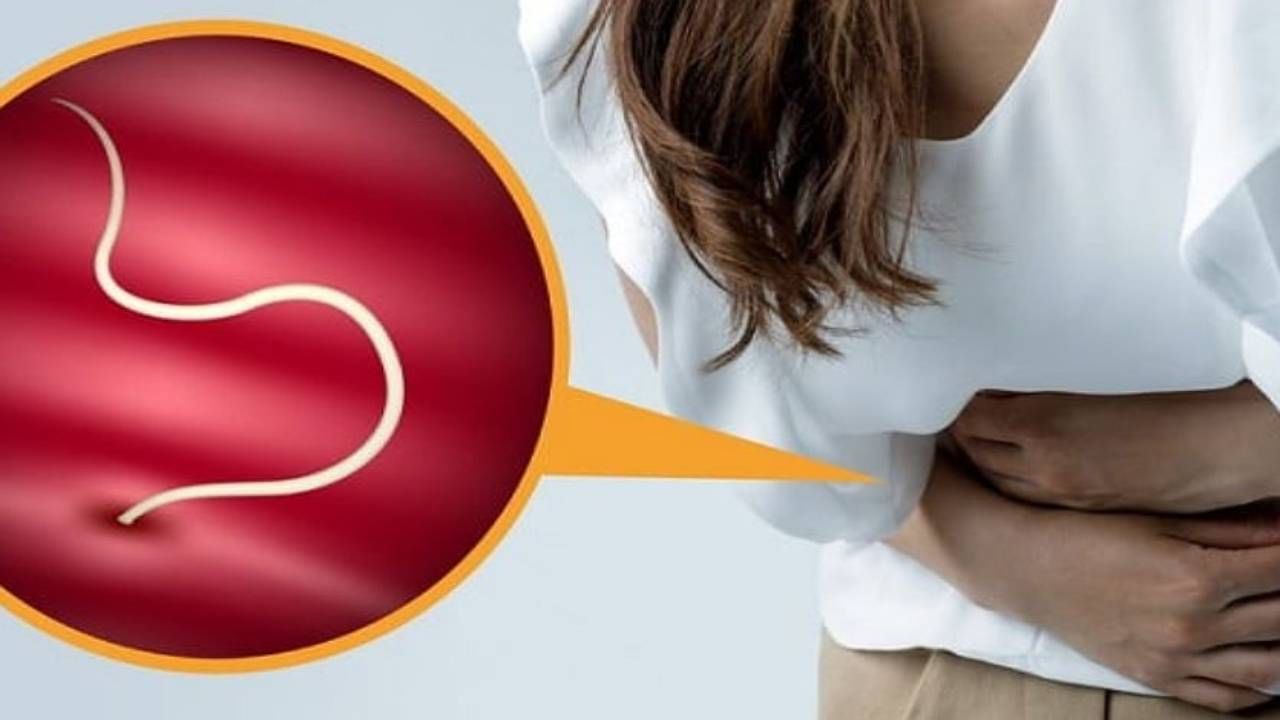 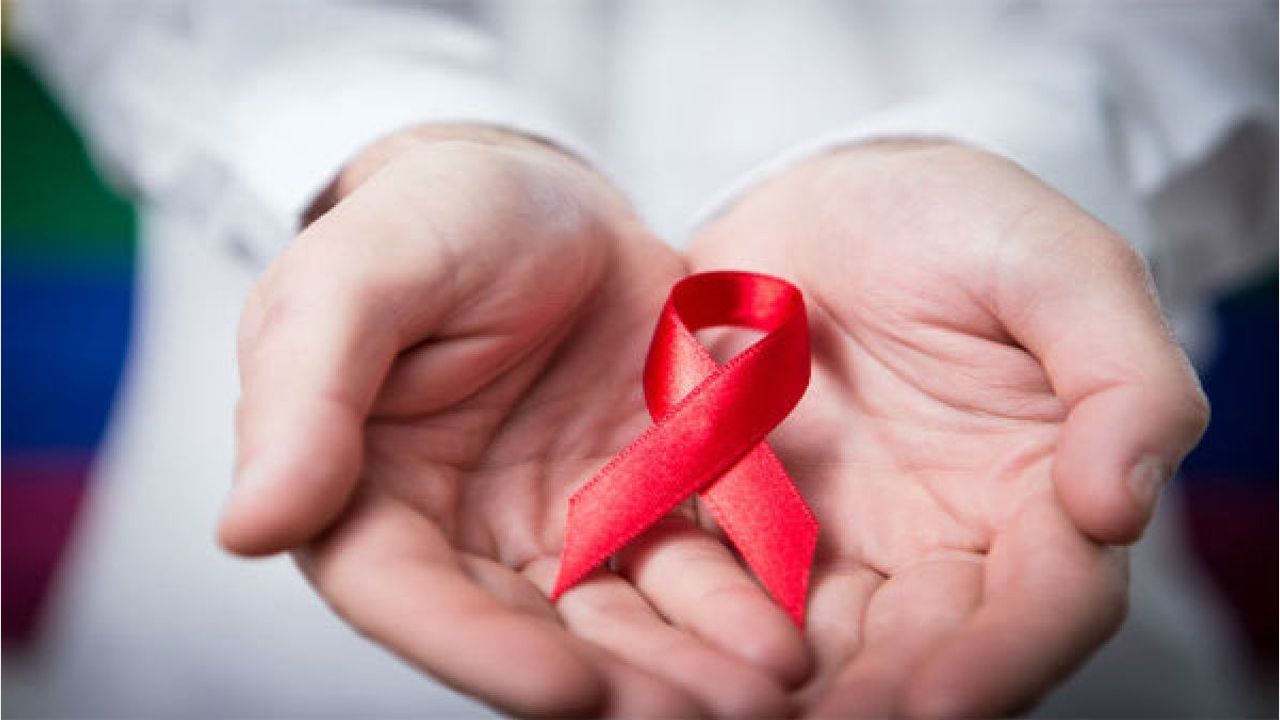 World AIDS Vaccine Day 2022 is celebrated every year around the world on 18 May. Its purpose is to inform people about this disease. The disease of AIDS was detected in the world 41 years ago. Then in 1981, a doctor from the US city of Los Angeles saw symptoms of a strange disease in… 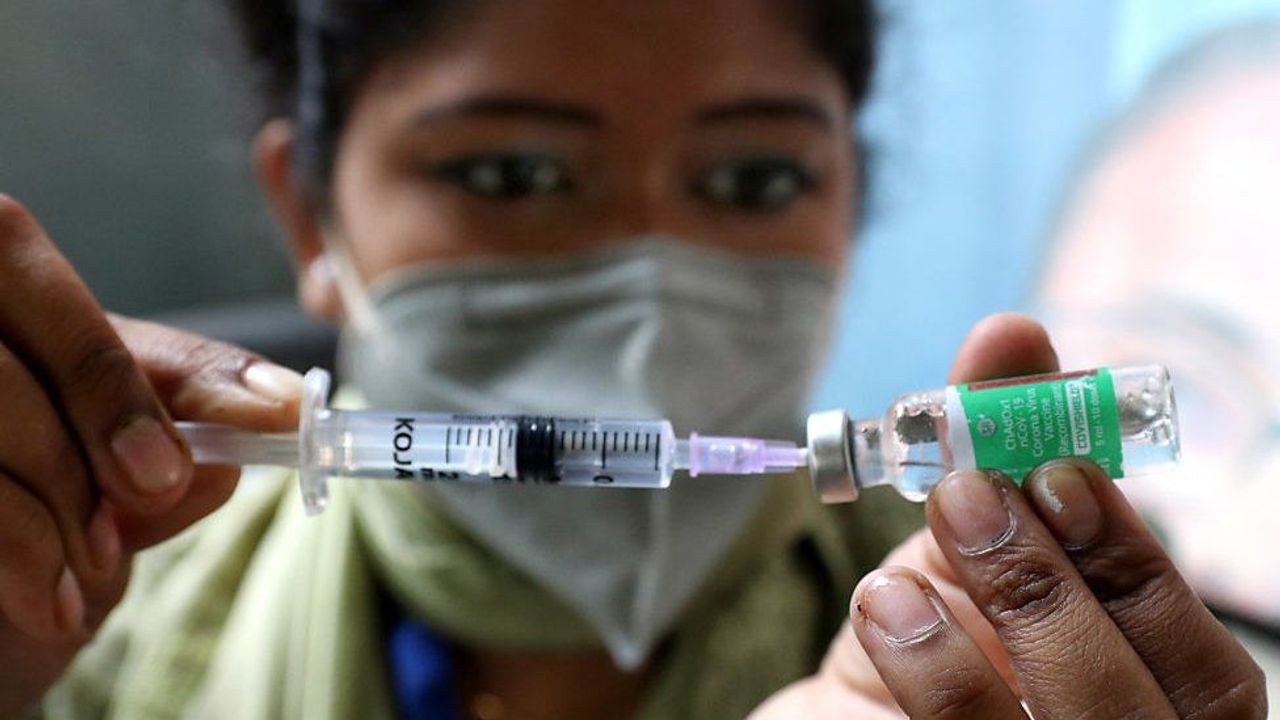