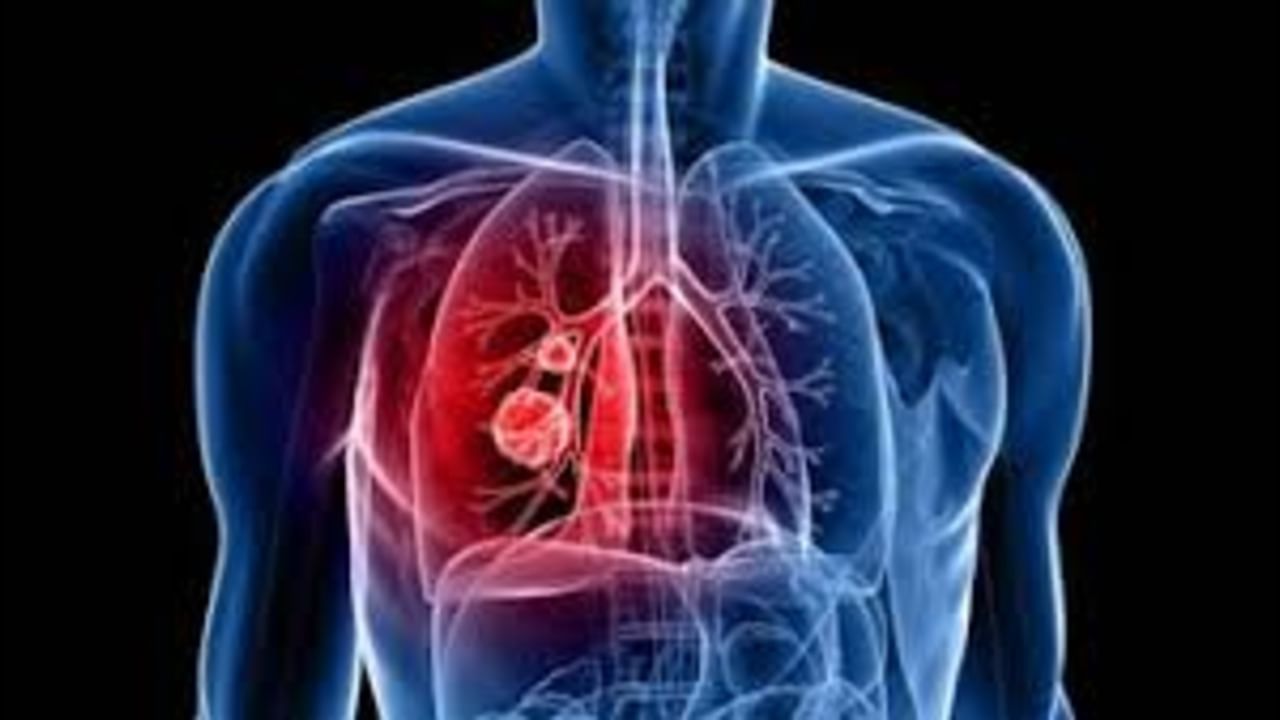 Lung cancer ranks number one on the National Cancer Registry. i.e., most cases lung cancer Let’s come. now about the disease Mendata Hospital Has done a research. In this, it has been found that 50 percent of the patients of Killing’s cancer are non-smokers, out of which 70 percent are below 50 years of age. All lung cancer patients were also non-smokers from the age of less than 30 years. Women are also getting affected more by this cancer. Many cases of adenocarcinoma, a more deadly type of cancer than squamous carcinoma, are also being seen in youth.

The team, led by Dr Arvind Kumar, chairman of Mendata’s Institute of Chest Onco-Surgery and Lung Transplantation, tracked patients who were treated between March 2012 and November 2022. During this, the patients coming to the outpatient clinic were examined. In which it was found that among the people suffering from different diseases of the lungs, the number of people below the age of 30 years is more. Research done on 304 patients revealed that a large number of non-smokers are also suffering from lung cancer.

Non-smokers also have the same cancer as smokers

What bothered me the most, says Dr Kumar, was that unlike in western countries, where lung cancer is mostly reported in people above 60, the incidence of lung cancer in India has been around two decades. is of earlier. About 10 percent of all lung cancer patients were under the age of 40. I have checked the data from various OPDs and found that lung cancer is almost same in smokers and non-smokers, young women being most affected by it.

Adenocarcinoma is a deadly cancer

Adenocarcinoma forms when the cells lining the lungs from the outside become cancerous, while squamous carcinoma affects the cells that line the surface of the airways. Dr Kumar says that he is also worried that cancer is being diagnosed in stage 3 and stage 4.

In such a situation, the treatment of patients becomes a challenge. But as current research shows, young patients in these stages are able to physically perform 85 percent of their activities. There are many such cases where the exact disease cannot be detected. There were many among the patients who were undergoing treatment for TB. 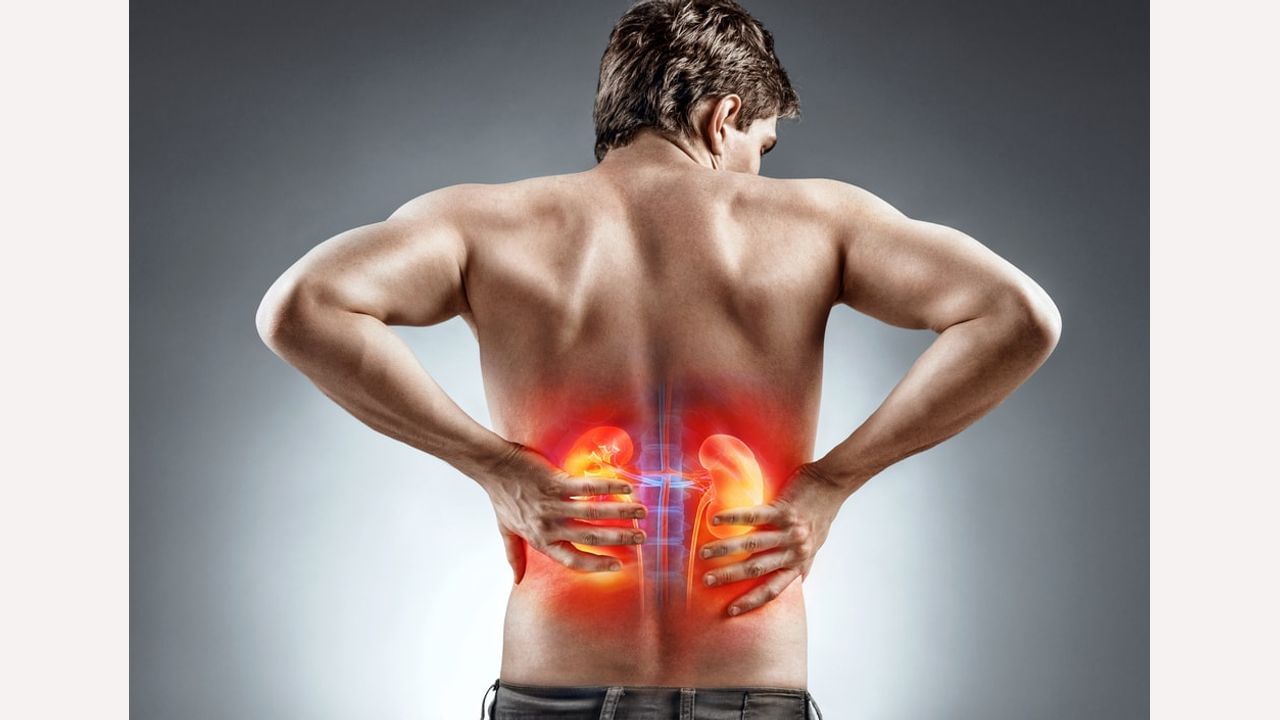 When people have any problem while urinating or there is less urine, then they get it checked by the doctor. Creatinine in the body of many patients in kidney test (Creatinine)It is increased, but most of the people are not even aware that what is creatinine and what are the side effects of increasing it…. Lemon is rich in Vitamin C. This is very beneficial for health. Many people also consume lemon water regularly in the morning to stay healthy and lose weight. It also helps in keeping you hydrated throughout the day. you to lose weight lemon tea Can also be included in the diet. It is also very… 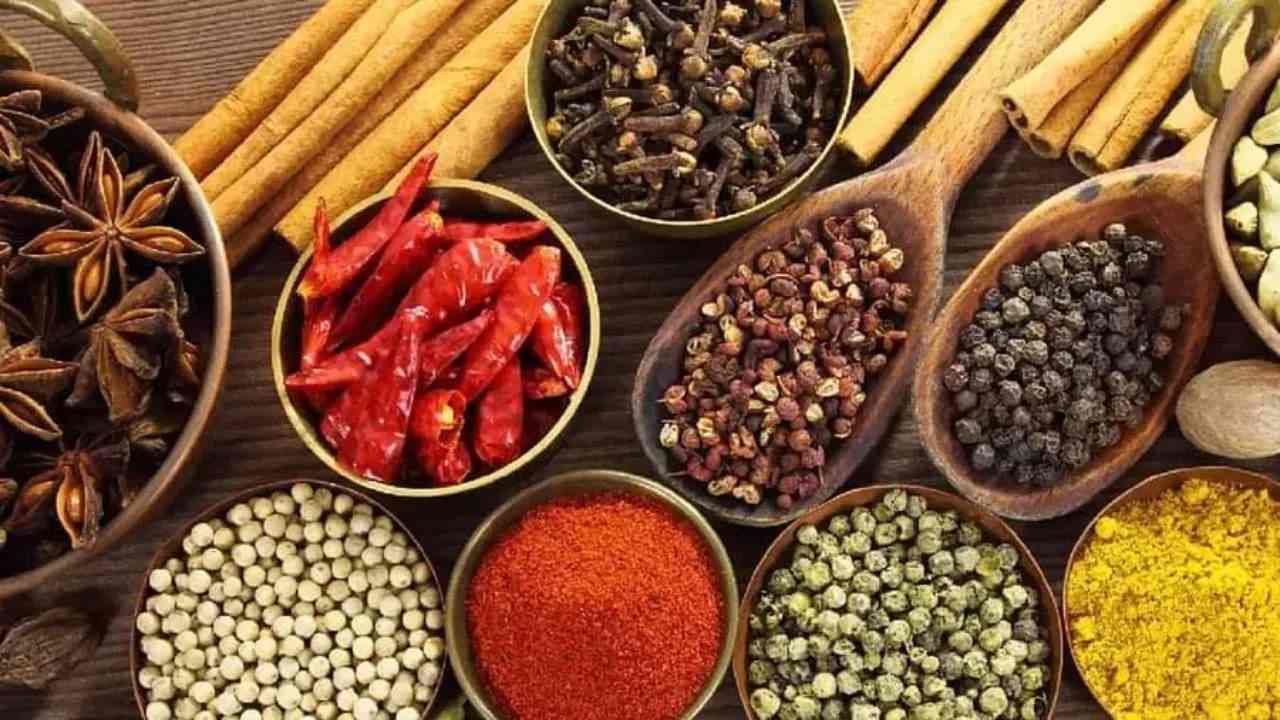 usually knee Sometimes pain is also caused due to imbalance in the adjacent muscles. Many times the knee becomes flexed while walking and there is a problem in getting up and sitting. These are all symptoms of ligament injury. Doctors tell that the Anterior Cruciate Ligament (ACL) is a type of ligament that helps in… 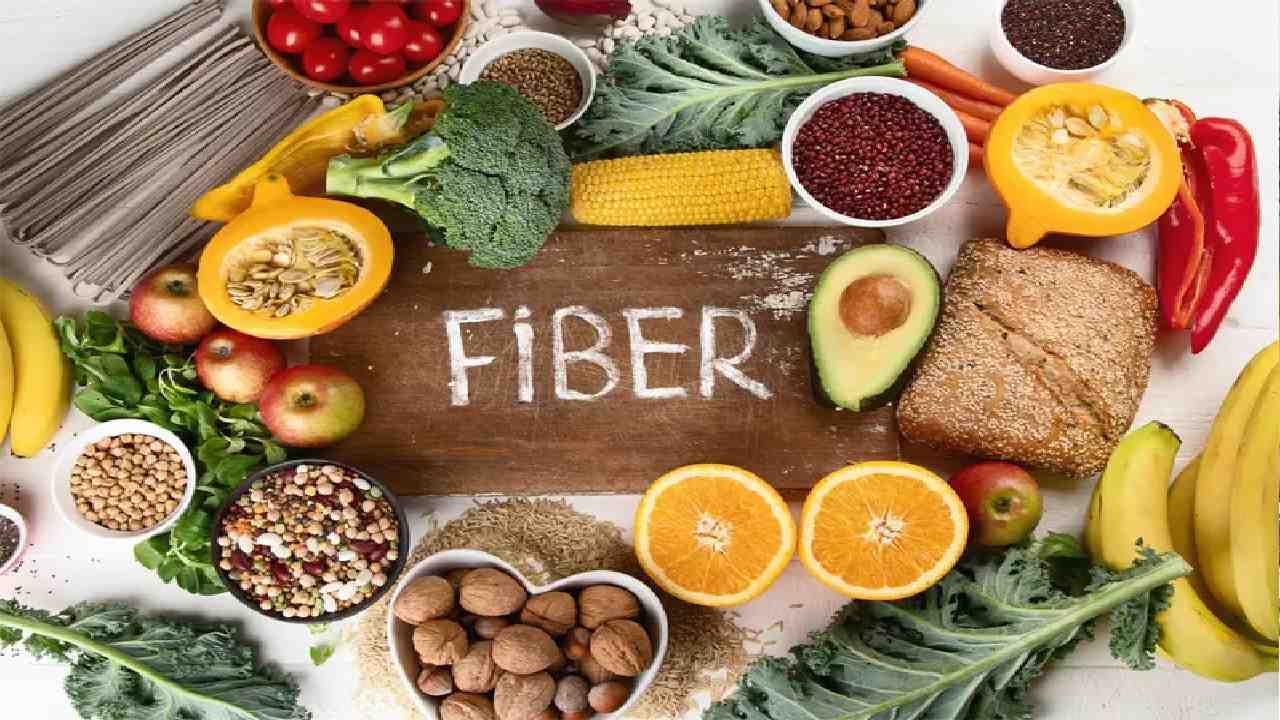 Hitansha Tagra: The festive season is incomplete without delicious fried food and sweets. Eating too much fried food during festivals causes great harm to your body. Thus the body detox People look for many ways to do this. Many people often have to face the problem of bloating, constipation, weak digestive system and poor metabolism… 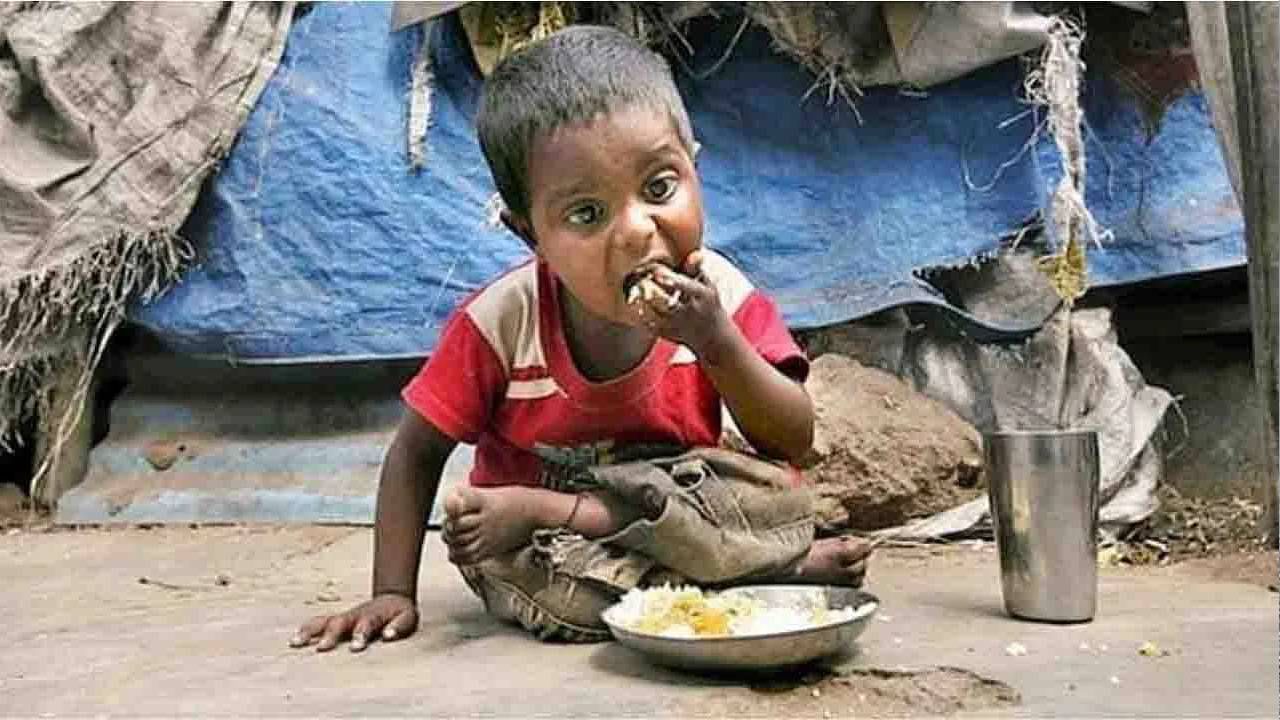 Vandana Juneja how funny isn’t it Weight In an effort to reduce or increase, we diligently start counting every minute of calorie intake, even though we hated the subject in school. But the math isn’t very complicated, is it? To lose weight, you have to enter a deficit, in which caloric output should be higher…