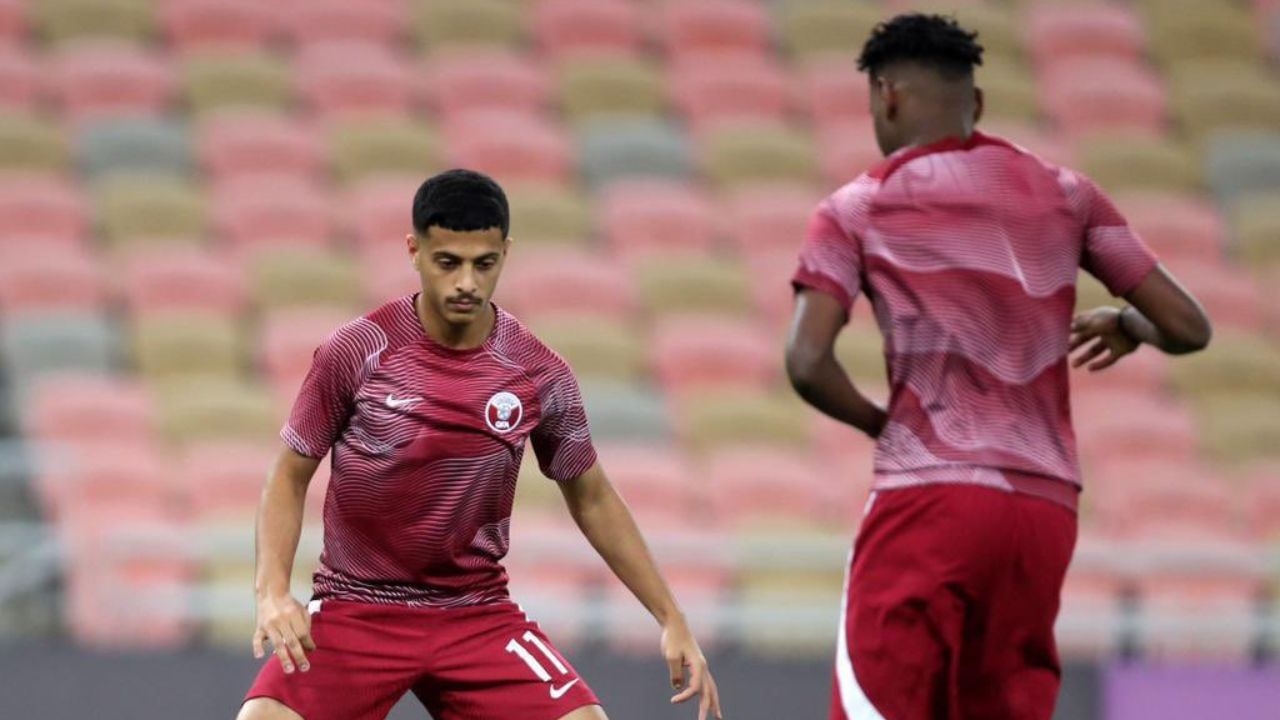 fifa world cup With the beginning of 2022, news of players getting injured in the ground has started coming. In a recent incident, Senegal star Sadio Mane was injured in a Bayern Munich match. Knee Injury Had to drop out of the tournament after that. The Bayern forward was diagnosed with an injury to his right fabula while limping during the Bundesliga match against Werder Bremen. Posted on November 17, 2022 on the official Twitter account of Senegal.

In one of these videos, Manuel Afonso said that unfortunately the MRI did not show as much improvement as we were expecting and due to this Sadio has to withdraw from the World Cup. He also told that surgery would be required for the popular player to recover.

Looking at the speed at which the players run in the field, it can be said that football has always been a cruel game where players get easily injured in the field. The way players have been seen coming out of the ground soaked in blood or limping, it is enough to tell that this game can cause serious injury.

most common injuries in football

Dr. Yuvraj Kumar, Chairman, Orthopaedics, Joint Replacement and Sports Injury, Accord Superspeciality Hospital, Faridabad, told News9 that there are many cases of injuries related to football. The most common contact injuries include ankle and knee sprains and ligament tears.

According to one study, the longest absence from football due to a serious injury has been due to the anterior cruciate ligament (ACL). For this type of injury, it is believed that it badly affects the football career of the players.

Dr Kumar says that apart from contact injuries, non-contact injuries are also common in matches. In a 90-minute game, which often goes into overtime, extreme exhaustion sets in. According to Dr. Kumar, in this game the player has to run continuously with full energy and players often complain of cramps in thighs and legs due to dehydration. These cramps are very painful and are often caused by drinking less water during sports.

how serious the situation may be

Fatigue, ligament tears and sprains – these can take up to several weeks to heal. Dr. Kumar says that in 90 percent of the cases of ligament tear, surgery has to be done and it takes a lot of time to recover.

He told that in case of injury, the player is asked to rest for four to 12 weeks and sometimes this period can be up to one year. If the ligament is slightly torn then it will feel like a big sprain and if it is completely torn then there is a sharp pain like bone fracture. Apart from this, according to the medical condition, there are more risks.

What is prevention and precautions

When the game is at its peak, sudden injuries cannot be stopped. In such a situation, experts recommend drinking sufficient amount of water so that non-contact injuries can be prevented.

Dr. Kumar finally says that in order to prevent injuries during sports, such training should be done for the muscles before entering the field, so that they develop the ability to tolerate sudden shocks or strains. 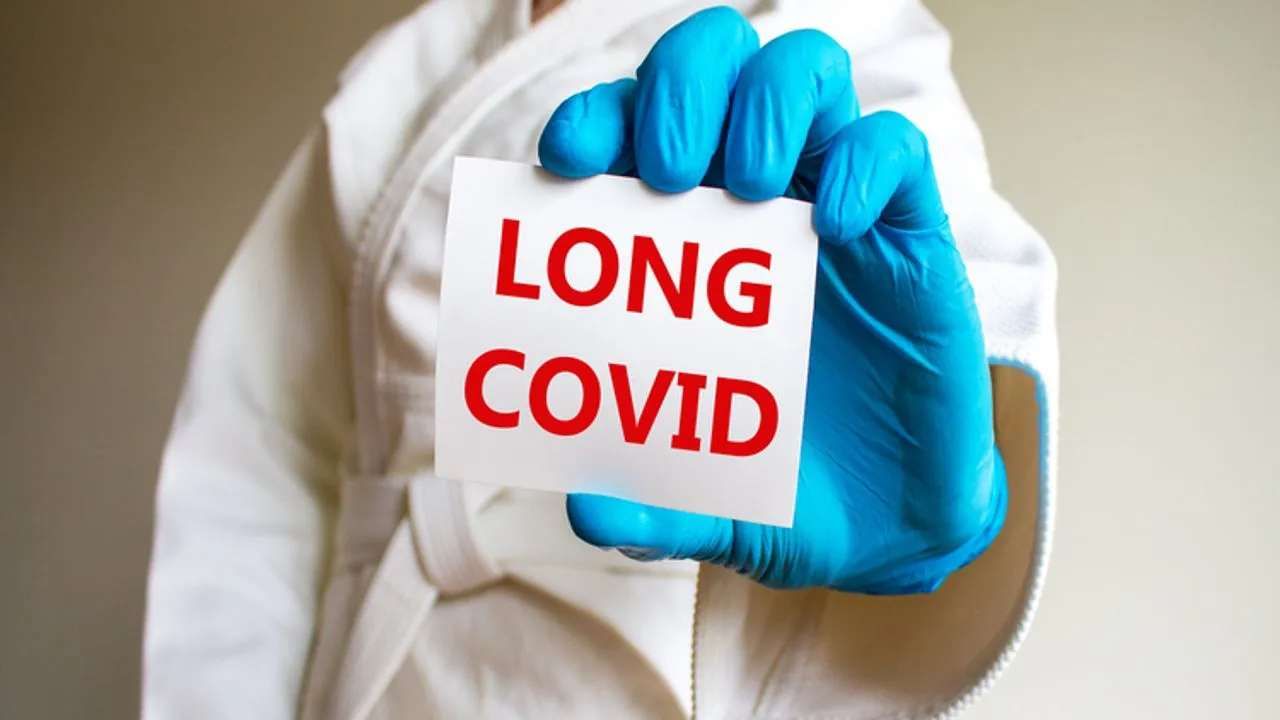 Worldwide corona virus Cases are still coming. The impact of this pandemic is not over. Many dangerous effects of this virus are being seen in people who have recovered from Kovid. Even after beating the virus, people are struggling with its symptoms. Continuous research is also going on to know the effect of this virus…. 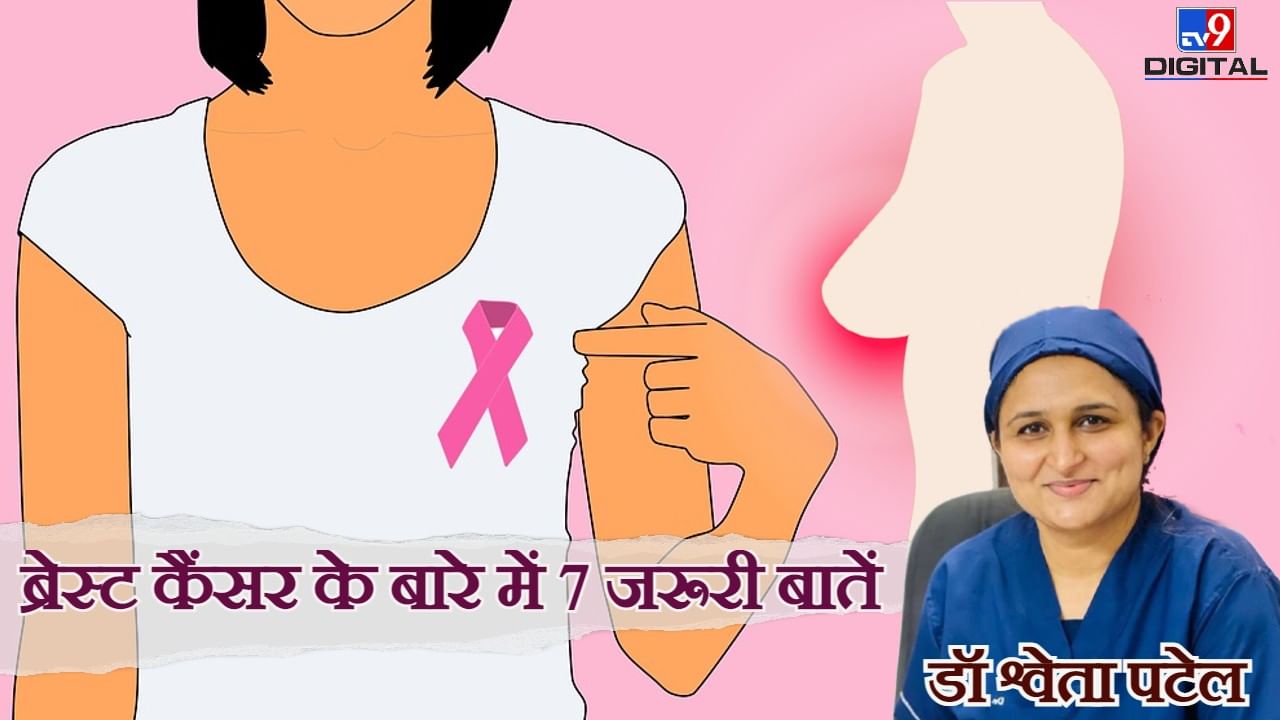 In a research conducted in America, 18 patients of rectal cancer through immunotherapy through Dosterlimab cancer medicine have recovered from this serious disease within six months. Dostalimumab is considered a landmark step in the treatment of cancer. With this medicine, the cancer of the patients has been completely eradicated without surgery. After this research, doctors… 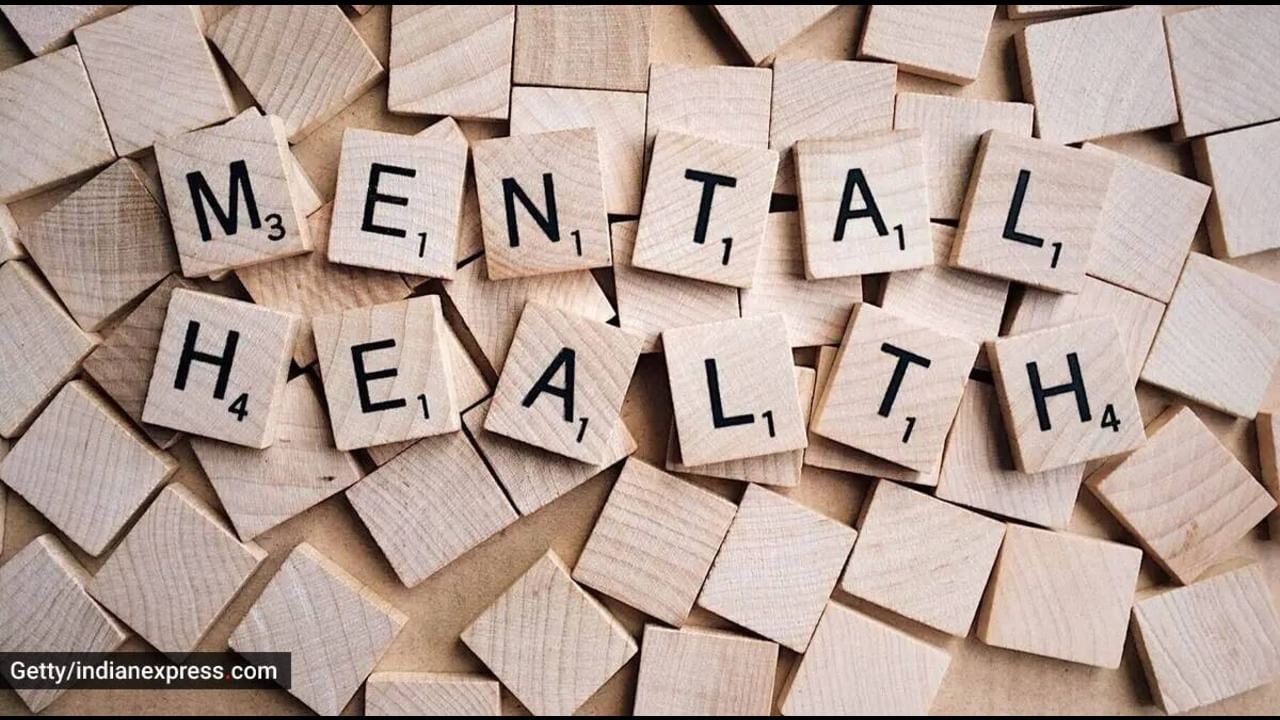 for the past few months moonlighting There is a lot of discussion about (working for more than one company at a time). This is because many companies had issued warnings to their employees regarding this. Companies like Wipro and Infosys had also fired many employees doing moonlighting. In the last few years, the trend of… 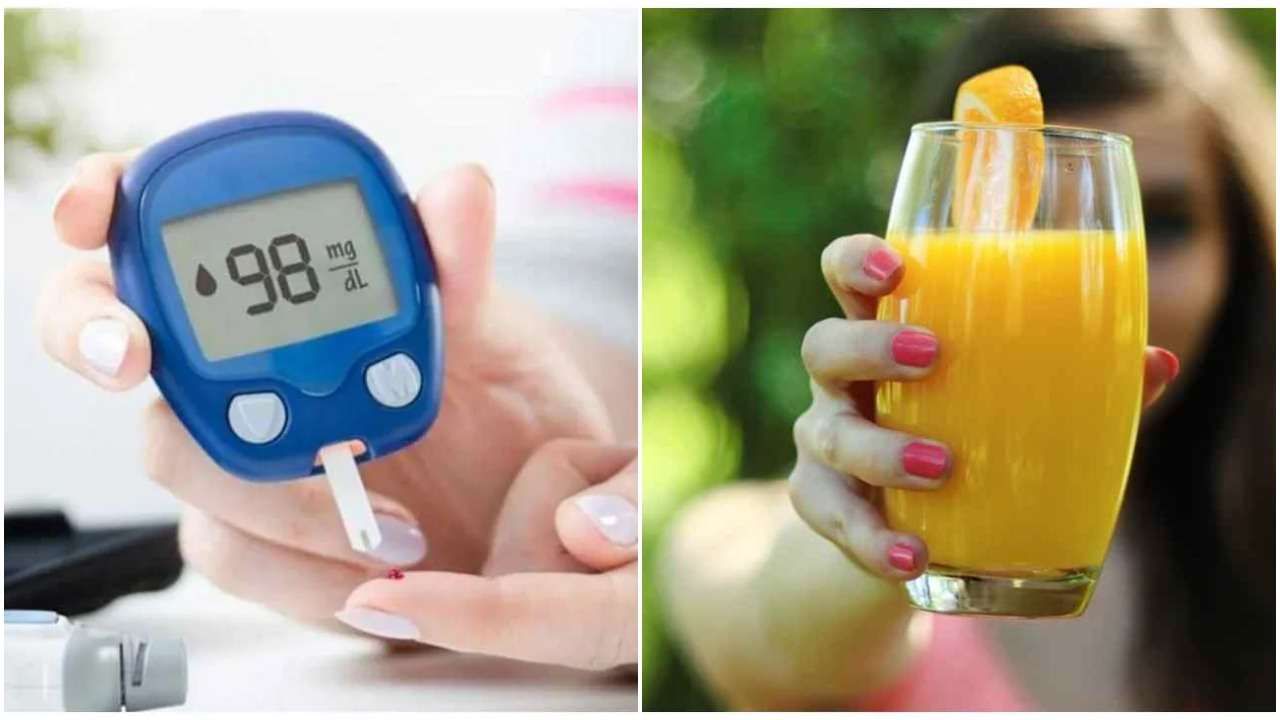 Navratri (chaitra navratri) Many people keep fast. Sattvik food is consumed during this time. Toxins come out from the body by fasting. This helps in detoxifying the body. People suffering from diabetes should take care of some things during fasting. Sometimes being hungry for a long time and eating more fried foods can harm your… 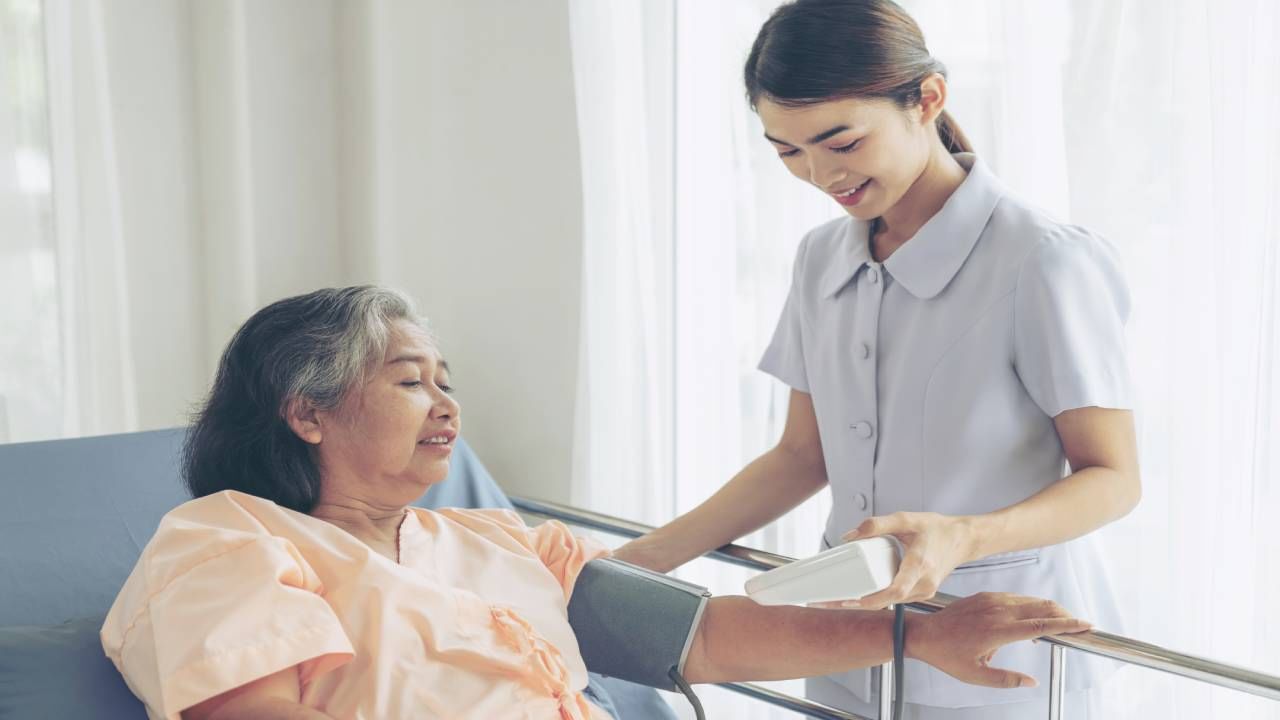 hypertension ie high blood pressure ( High blood pressure control tips ) It is a disease that silently damages the body. That’s why this disease is also called silent killer. Today, about 1.13 billion people are in the grip of this disease, which is considered to be two-thirds of the world’s population. Due to less…