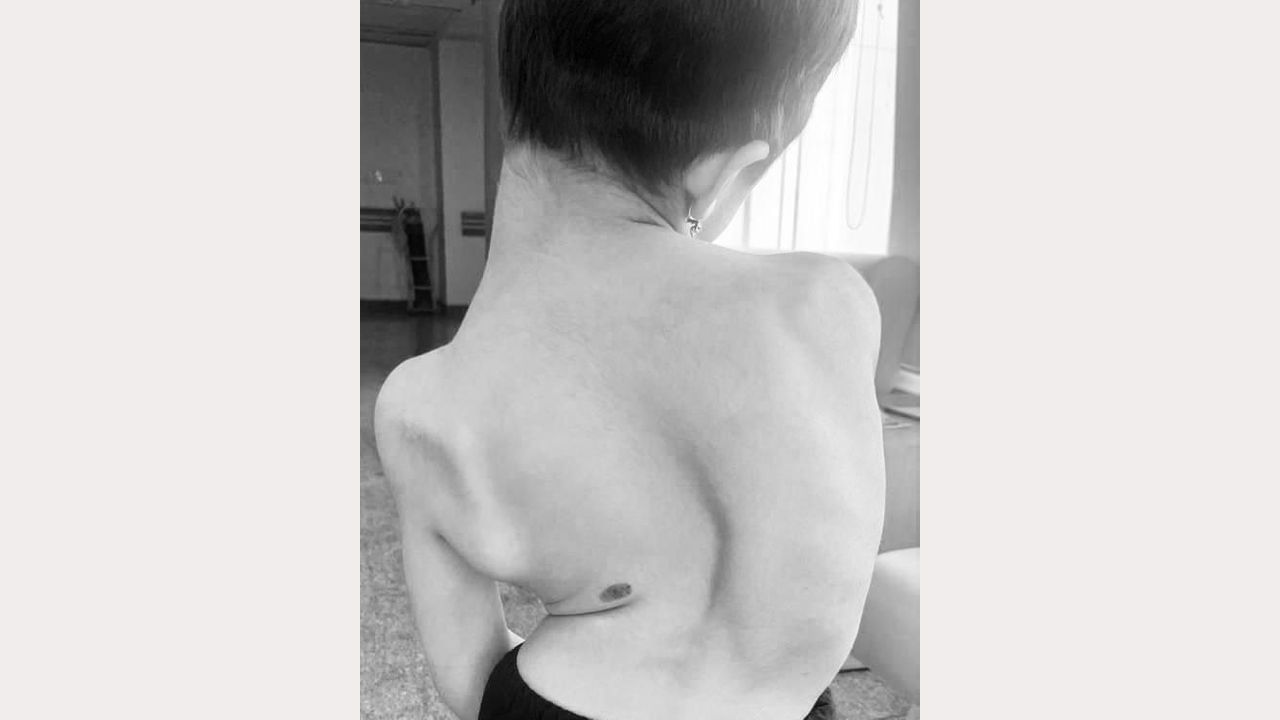 A 12-year-old girl from Kyrgyzstan has undergone surgery in the country’s capital Delhi. 3D technology was used for the surgery. child progressive scoliosis dorsolumbar (Progressive scoliosis) Due to which her spine was bent a lot. The girl was also suffering from pelvic obliques. Because of this, one of his hips was higher than the other hip. Through surgery, the hump bent up to 130 degrees has been reduced by 30 degrees. This surgery has been done at Akash Healthcare Hospital, Delhi. According to the doctors of Akash Hospital, the condition of the girl was getting worse. She was still unable to walk due to severe pain. Because of this, his body was getting slanted to one side.

On reaching the hospital, he underwent a 16-hour spine surgery in two phases. In the first phase of the 16-hour surgery, soft tissue was removed and several bones were reduced to increase the flexibility of the spine while correcting the alignment in the coronal plane. At the same time, in the second 10-hour surgery, several titanium screws were used with the help of 3D-printed jigs.

Dr. Nagesh Chandra of the hospital told that about 3D printing said that due to the serious diseases of the spine and the difficulty in inserting the screws, 3D printing plays an important role in making the surgery successful safely and without any trouble. After calculating the size of the bone, the screw is applied through 3D printing in surgical planning. At each stage, 3D printing helps plan the size, length and direction of the screw. After surgery, about 70 to 80 percent of the hump is corrected. In this case, now the curvature of the victim’s spine has come down to just 30 degrees. These custom-made 3D printed jigs played a vital role in pre-operative planning and gave surgeons an opportunity to understand the complex screw insertion process on a 3D printed model. By this technique a traced copy of the deformed spine was made, on which the surgeons practiced.

Dr Ashish Chowdhary, Orthopedic Head and Director, Aakash Healthcare, said that spine surgery has become safer over time for most parts of the body. The girl is undergoing physical therapy to recover after beating her rare disease. With the help of this, she will be able to lead a normal life without any trouble. The girl’s name is Anazik Ikramov. The girl is completely healthy after the surgery. 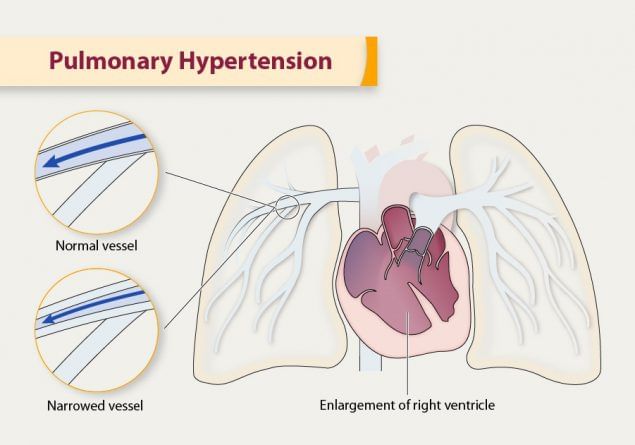 pulmonary hypertension (Pulmonary Hypertension) There is a serious disease related to heart and lungs. The slightest carelessness regarding this can lead to death. corona period (Corona) The risk of this disease is increasing significantly in However, it can be prevented by identifying the symptoms at the right time. Experts say that shortness of breath is… 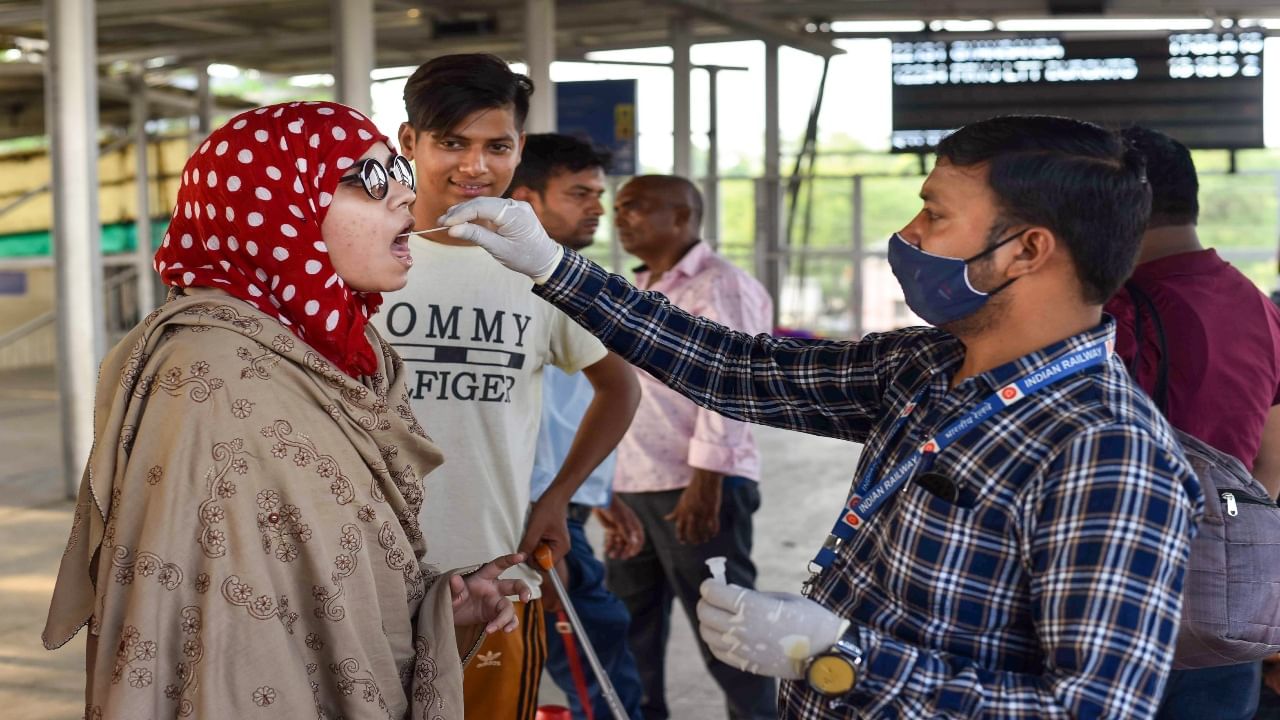 The cases of Corona are increasing rapidly in the capital of the country, Delhi. In the last 24 hours, 1797 cases have been registered, which is the highest since February. In view of the increasing cases, the health department has also increased the number of corona tests. In the last two weeks only, the number… 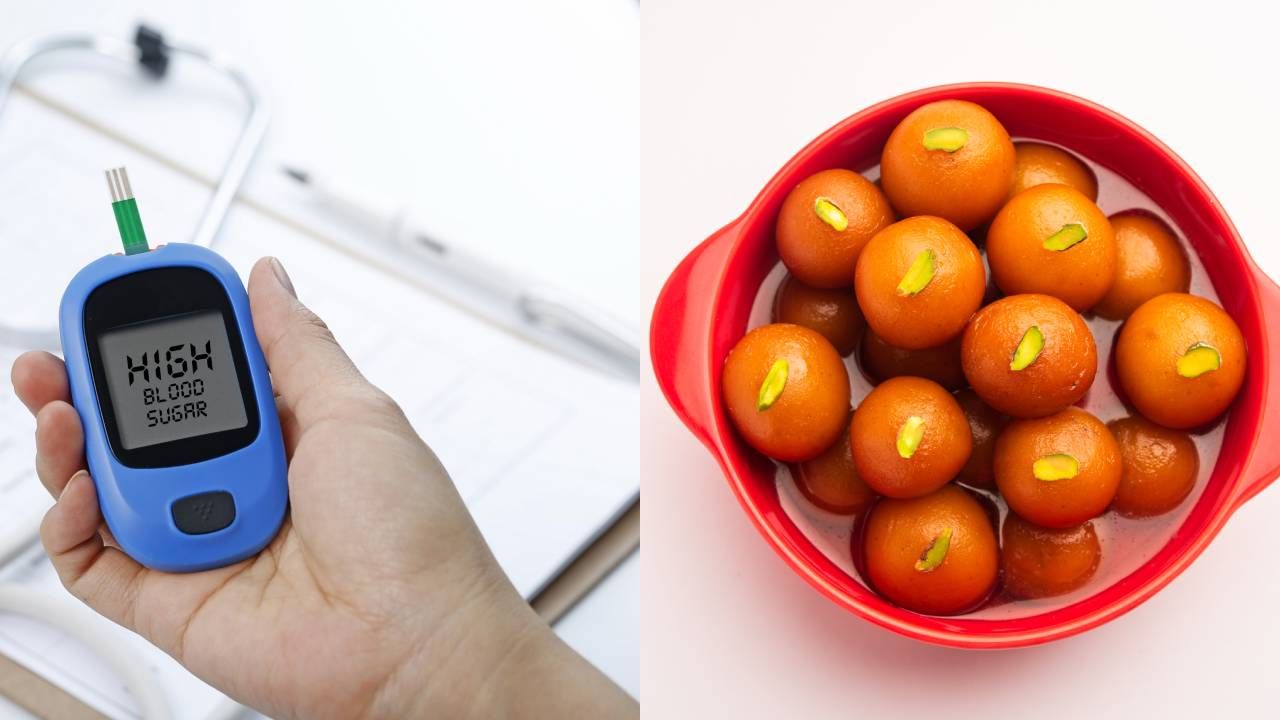 The festive season is about to start and sweet things should not be enjoyed in this, it cannot happen. Raksha Bandhan The festival of is coming and people openly eat sweets on this. Even though it is very tasty to eat sweet things that work to bring sweetness in relationships, but their disadvantages are also… 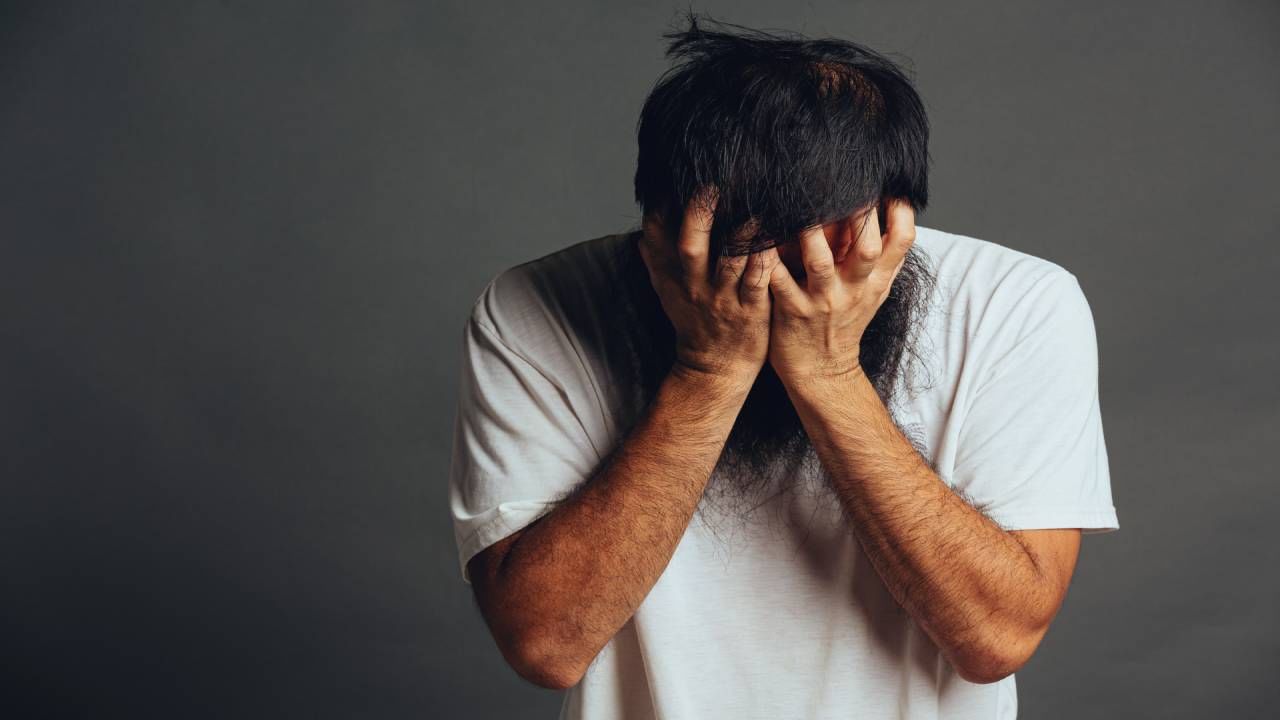 Due to the busy life and spoiled lifestyle, people have started facing many problems. In which it is common nowadays to have serious diseases like diabetes, high BP. People are stressed in this routine and most of them have to face the deteriorating mental health due to this. stress (Stress) And due to other problems… 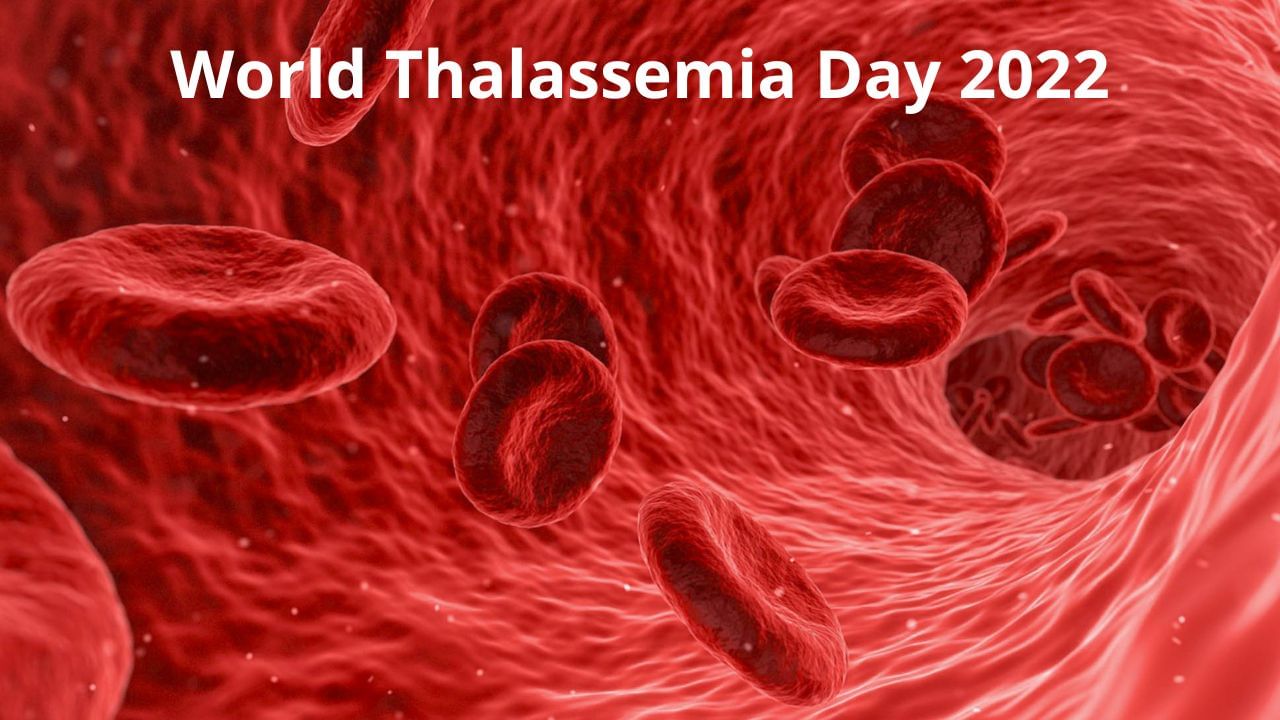 Every year on 8th May the world Thalassemia day (World Thalassemia Day 2022) is celebrated. Thalassemia is a blood disorder (blood disorder), which children get from their parents i.e. it is called a genetic disease (Genetic Disease) It is assumed. Symptoms of thalassemia start appearing a few months after birth. In this, there is a… 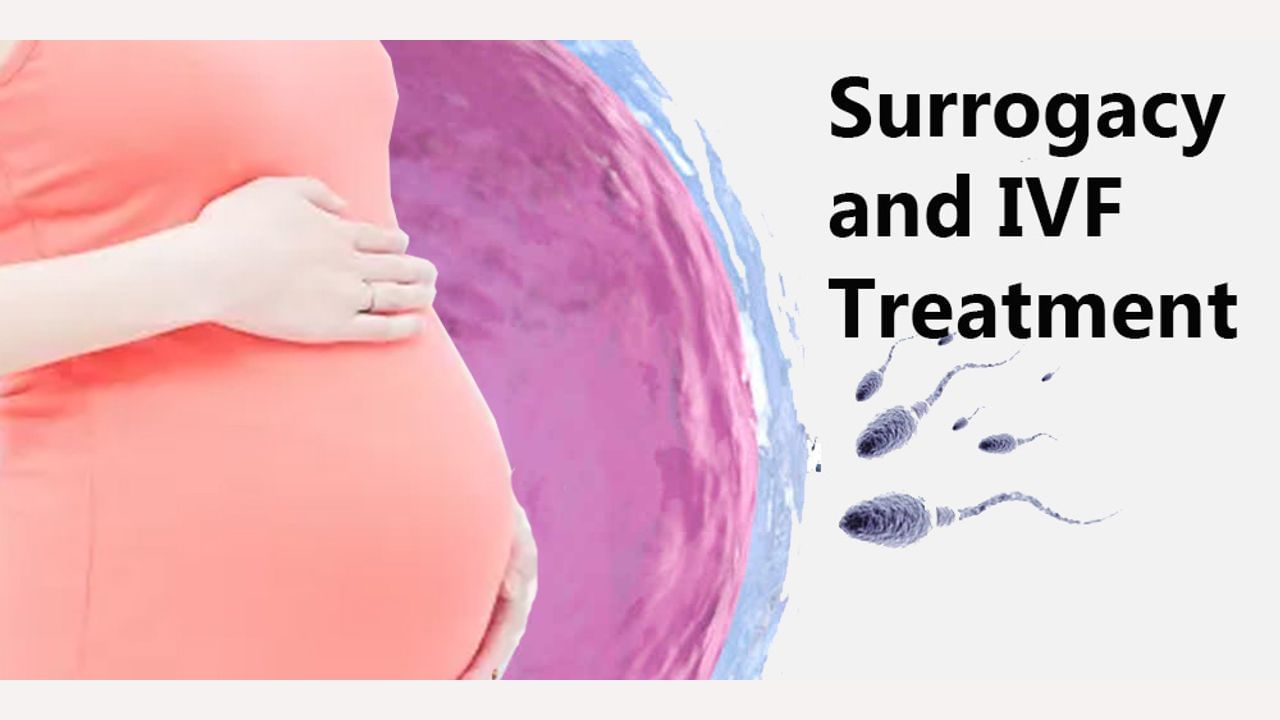 country’s capital Delhi About 2.60 crore people live in the diverse and cosmopolitan culture. Despite this, surprisingly, Delhi has been described as the state with the lowest fertility rate in the entire country. recently done National Family Health Survey-5 According to (NFHS-5), the total fertility rate (TFR) in Delhi is 1.5. The thing to note…