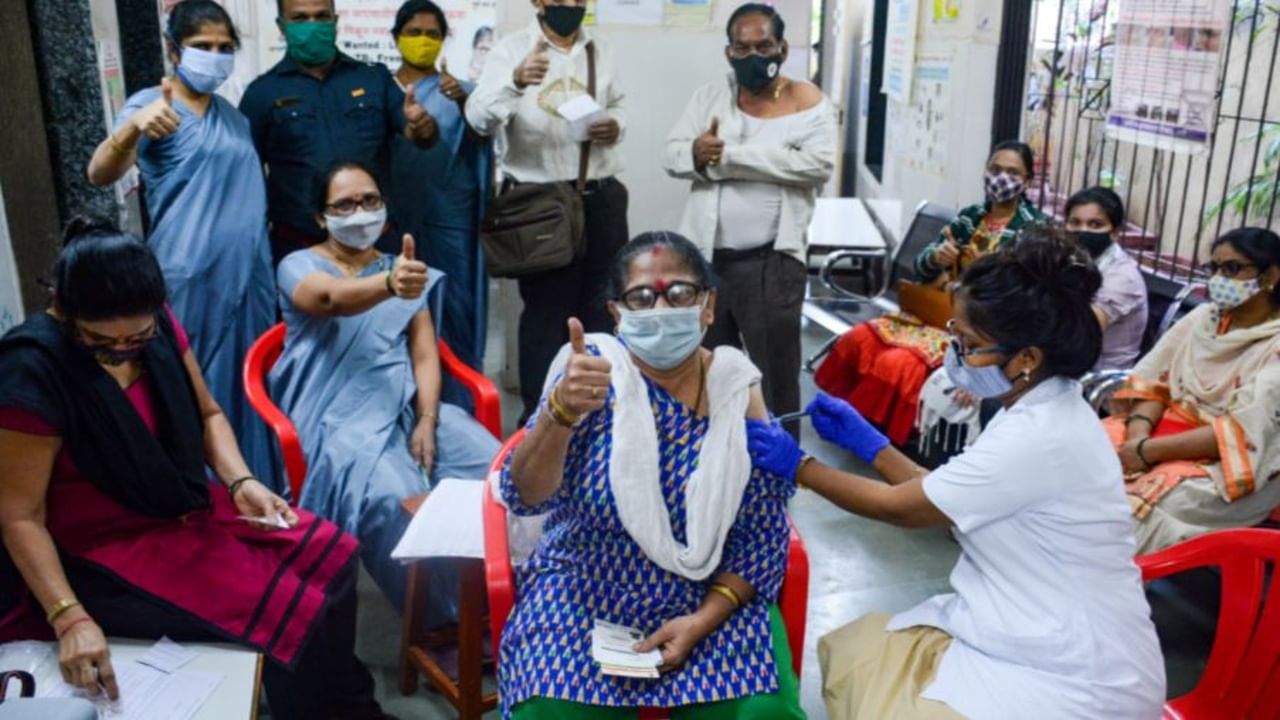 Amidst the increasing threat of monkeypox virus, the corona virus is also spreading again in the country’s capital Delhi. corona virus in delhi positivity rate Close to 10 percent. active cases The number is also increasing continuously. Till a few days ago, on July 25, the positivity rate was less than 8.18 percent, which has now increased to 9.35 percent. The number of active cases has gone up to 4509. Experts say that the graph of Kovid will remain the same for some time in the capital, but there is no need to panic in it.

Covid cases will continue to rise

Epidemiologist Dr. Jugal Kishore says that the cases of Kovid in Delhi are increasing due to different variants of Omicron. These variants are infecting people. Due to the low level of immunity, an increase is being recorded in the cases of infection. This trend will remain like this for some time now. Since the virus is present among the community. In such a situation, the cases will increase and then after a few days it will also decrease, but the daily cases will not increase that much, which may pose a danger. This is because people are getting infected by all variants of Omicron.

Because of these, neither the hospitalization is increasing nor the cases of death are also not increasing. So there is no need to panic. However, it is necessary that people do not take Kovid lightly because the risk of infectious diseases increases in this season. In such a situation, it is necessary to protect against this virus.

There is also an increasing risk of monkeypox 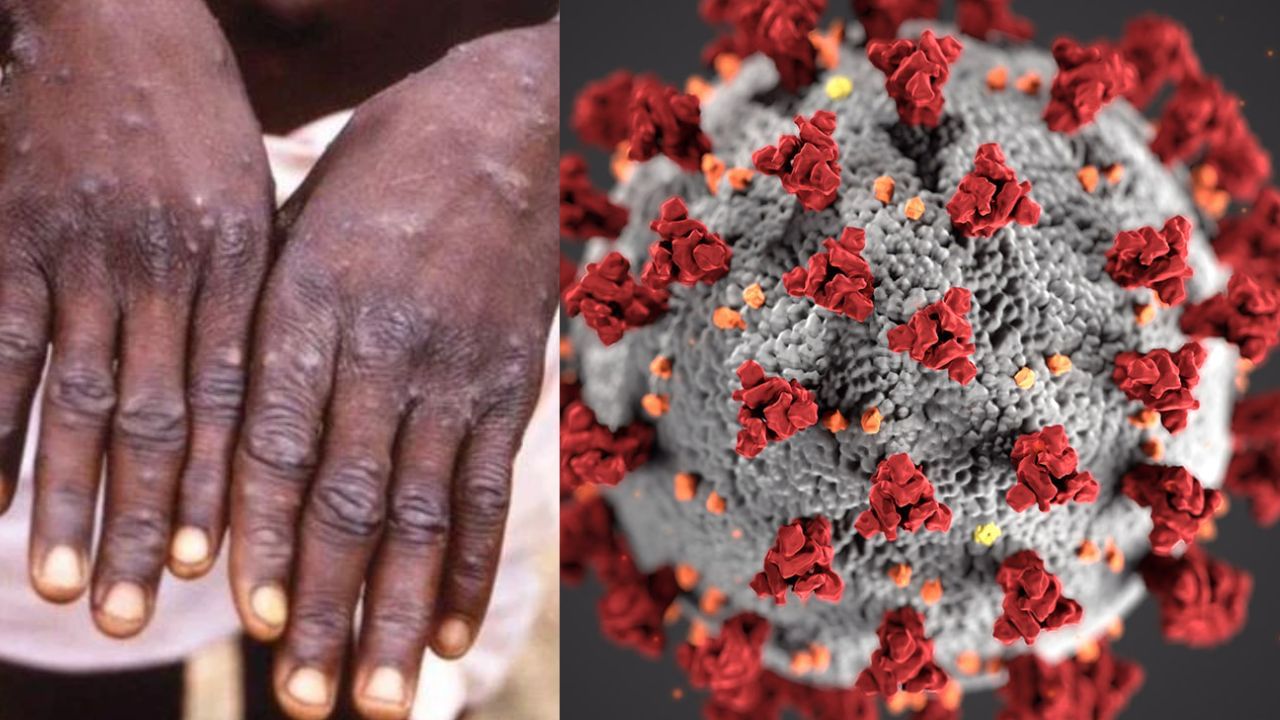 corona The danger of the epidemic is not even over yet that another dangerous virus has knocked. Recently Monkeypox (Monkeypox) has been found in the UK. Monkeypox virus in a person who returned from Nigeria (Monkeypox Virus) has been confirmed. Monkeypox is a rare disease (Rare Disease) that spreads from infected animals to humans. Its… 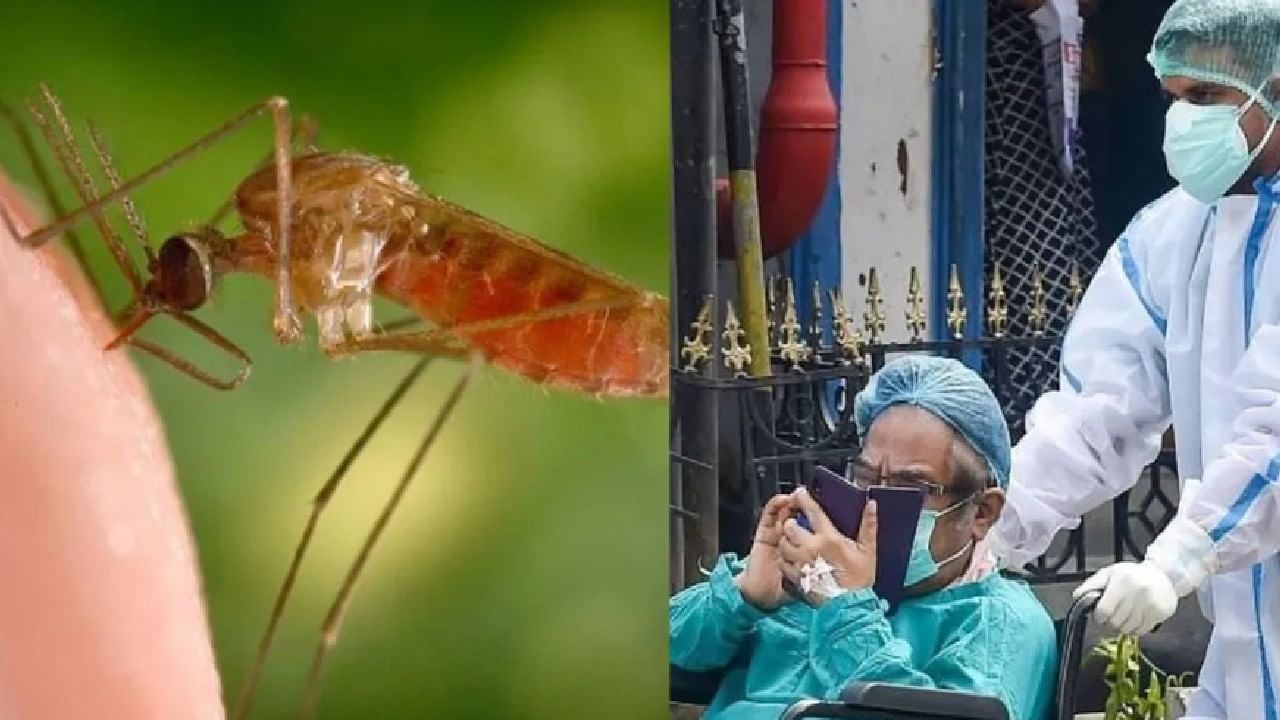 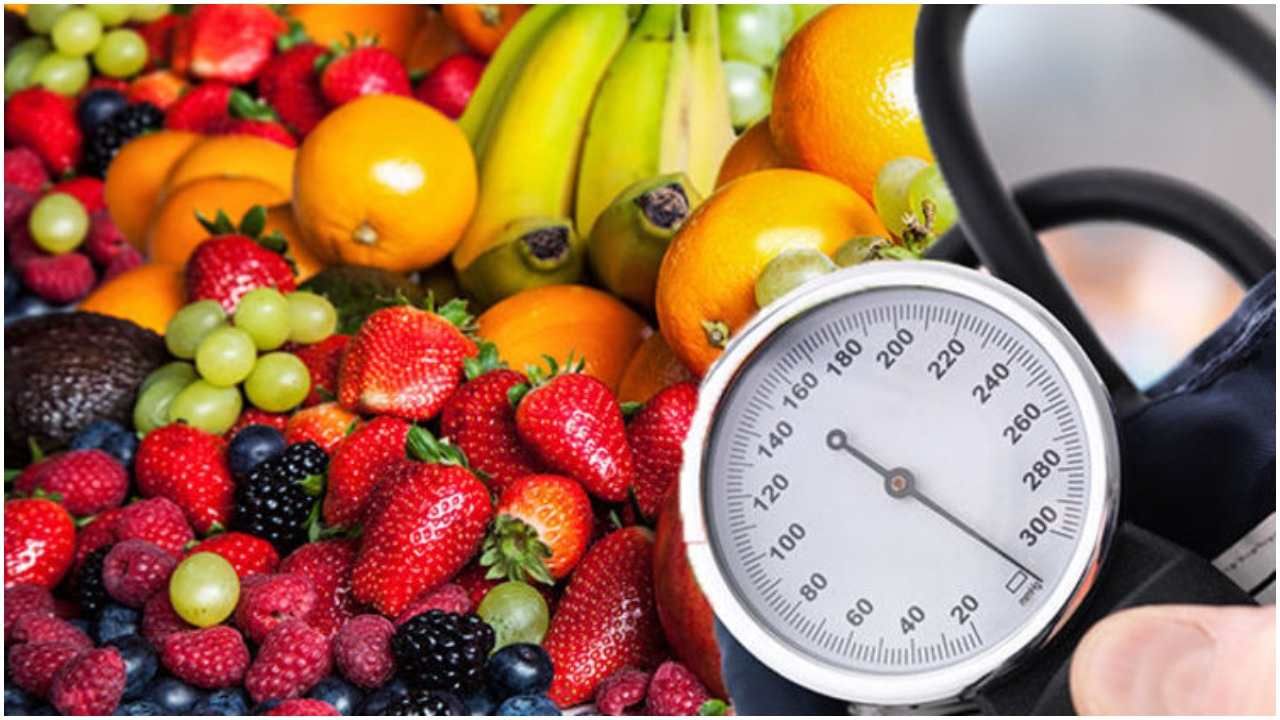 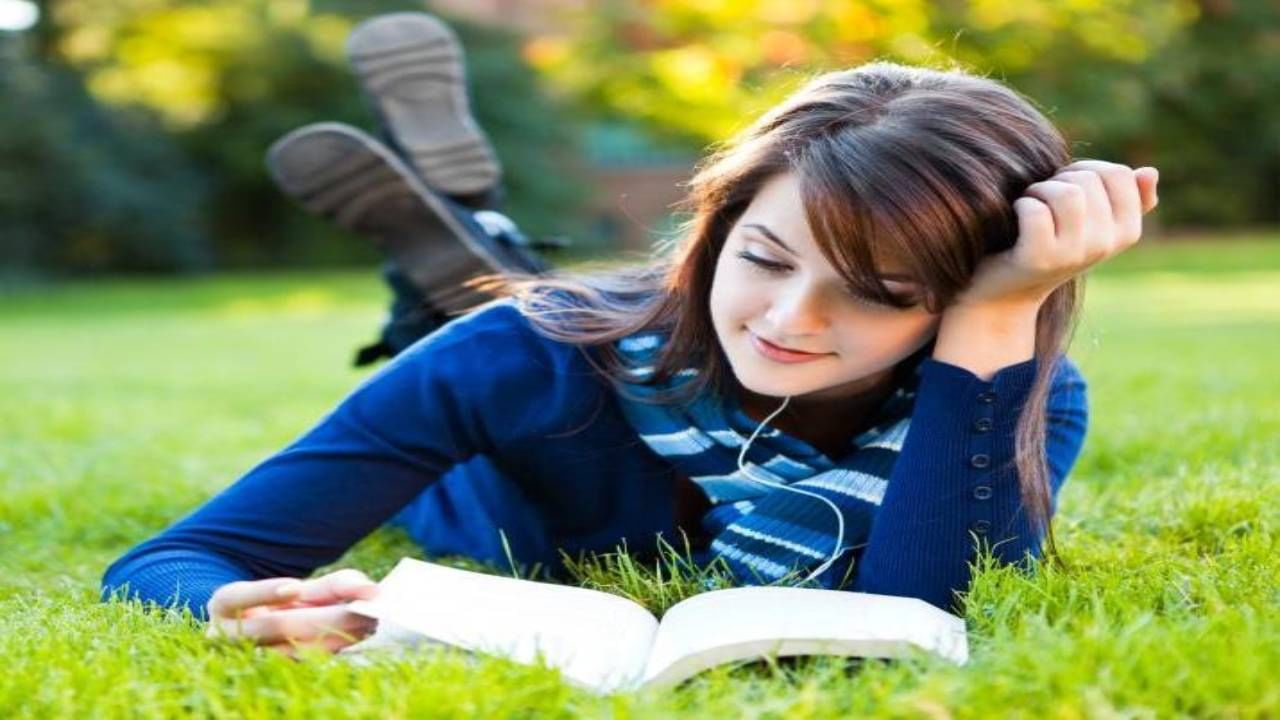 sometimes read a book ( benefits of reading a book ) Some people like it so much that they even start understanding it as their friend. Reading books not only gives knowledge, but it is said that they also teach us to behave. It has been revealed in many researches that a person who regularly… 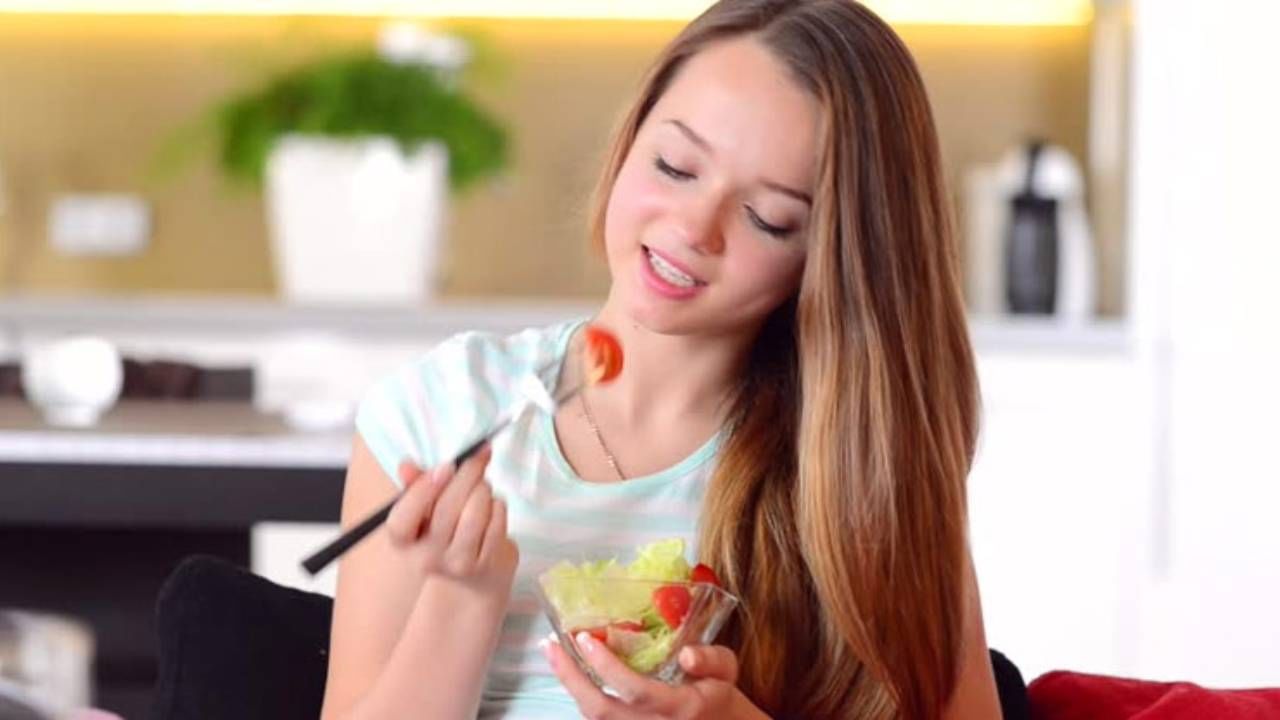 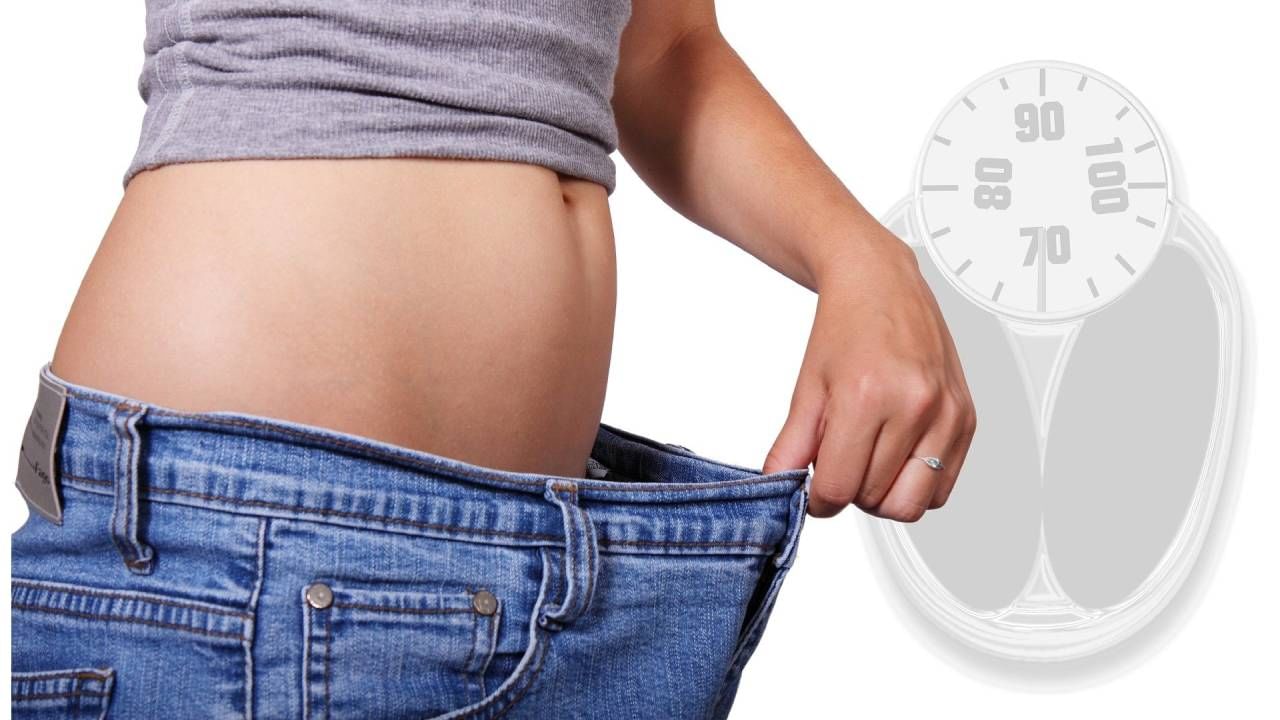 People in India do not consider obesity as a disease, but in fact it is such a problem, which becomes the reason for many problems in your body. That’s why obesity (Obesity) is called the home of diseases. If you are also overweight, then you should try to reduce it, so that the body can…