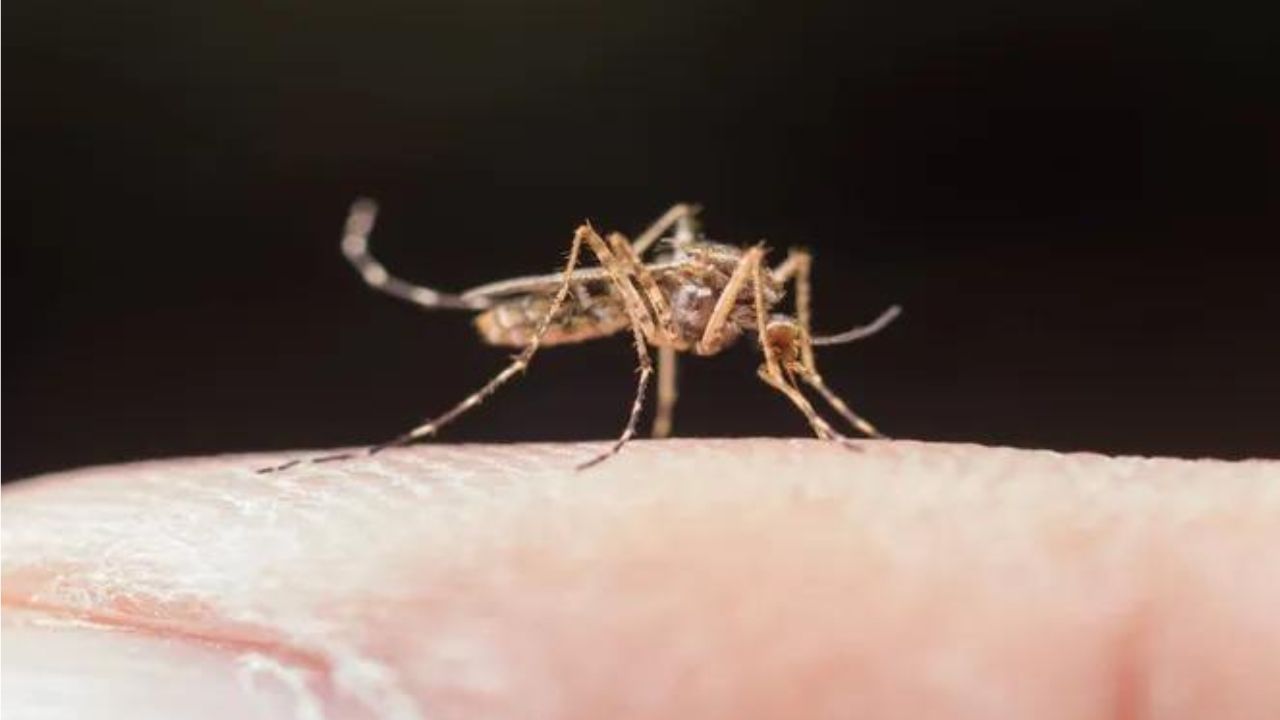 Hitansha Tagra: Jawaharlal Nehru University Scientists at the Special Center for Molecular Medicine (JNU) have found that hepatitis C Antibiotic drug Alisporivir Malaria Can be used in the treatment of drug resistant strains of. A research published in the journal Antimicrobial Agents and Chemotherapy revealed increased resistance of malaria strains against artemisinin-based combination therapy. Which is considered a major threat to the ongoing global efforts to fight this deadly disease.

According to scientists, malaria caused by Plasmodium spp. P. falciparum still remains a ‘devastating infectious disease’ which is believed to be the deadliest of all the five species of Plasmodium that infect humans. Professor Selja Singh, one of the researchers associated with this study, said that increasing resistance to antimalarial drugs is a major obstacle in controlling and preventing malaria, therefore pointing to the need for new strategies to combat the disease.

Elisporivir is a non-immunosuppressive analog of cyclosporin A and inhibits the activities of cyclophilins with antiviral properties. The study states that when taken orally, Elisporivir targets the human body’s target cyclophilin, thereby reducing the growth of hepatitis C virus (HCV) in hepatocytes.

Professor Singh told News9 that according to ICMR, Odisha accounts for the highest number of malaria cases in India. Cases of vivax malaria have been reported in Shillong and the tribal belt of Tripura. This is a form of malaria in which the infection is serious, but it is not fatal. However, if it is not treated on time, it can cause major health problems.

According to Yo Clinic report, every year around 290 million people get infected with malaria and more than 400,000 people lose their lives due to this disease.

Scientists claim: Malaria will end with the help of drug repositioning

Professor Singh believes that the solution to the long-standing malaria problem can be drug repositioning (use of a drug permitted for one disease for another disease). At the East Asia Summit held in Malaysia in 2015, Prime Minister Narendra Modi made an announcement that India would be malaria-free by 2030. They say that the results of this new study will help in the fight to eliminate malaria, in which it has been told that the anti-hepatitis C virus drug elisporivir can also be used in the treatment of malaria.

Regarding the other advantages of drug repositioning, Dr. Singh told that the process of drug development in India is long and expensive, in such a situation more diseases can be diagnosed with less cost. It is a process of identifying new medical uses for an existing drug. He says that the major advantages of drug repositioning are low cost, short time and already known safety standards.

Regarding drug repositioning of hepatitis drug in malaria cases, Dr. Singh says that Elisporivir is actually non-immunosuppressive anti-hepatitis C agent which inhibits the growth of Plasmodium parasite and can also be used in malaria prevention .

Professor Anand Ranganathan, co-author of the study, also elaborated on the results of this particular repositioning. He said – We have tested and tested the repositioning of Elisporivir, and also studied its antimalarial potential on Plasmodium parasite. The drug has shown impressive efficacy against Plasmodium both in blood stage culture and in mouse models. There is also a special thing that Elisporivir does not have any negative effect on red blood cells and it also does not cause eryptosis (self-destruction of red blood cells due to some reason).

Understanding the mechanism of drug resistance development is extremely important for the discovery of effective anti-malarial drugs. Dr. Singh says that our study has shown that on taking the drug Elisporivir, it binds to a parasitic protein called Plasmodium cyclophilin-19b. This protein may help the parasite develop resistance against artemisinin. At the same time, Elisporivir also inhibits the growth of artemisinin-resistant parasites. This medicine also kills all slow growing parasites after artemisinin treatment.

Elisporivir can be used in malaria treatment

Regarding the current Malaria Treatment (ACT), Dr. Singh expressed anguish that there is a need for new partner drugs with longer plasma half-life to combine with artemisinin. Elisporivir, which has a half-life of approximately 90 hours, has been found to be effective against artemisinin-resistant parasites in combination with artemisinin. The results of this research suggest that Elisporivir can be taken as a potential drug for the treatment of malaria. It can be taken alone or along with other medicines for ACT.

Other Treatments Available for Malaria and Why They Failed

The treatment of malaria mainly depends on artemisinin and the drugs made from it. Artemisinin-based combination therapy is considered the first line treatment for malaria. The problem in its treatment is that the malaria parasite has developed resistance against artemisinin and its allied drugs, due to which these drugs do not affect the patient’s body. Artemisinin-resistant Plasmodium parasites were first detected in western Cambodia in 2008. There is an urgent need to find new effective drugs and develop strategies for treatment to prevent the spread of drug-resistant parasites.

Dr. Singh says that in the fight to eradicate malaria, parasites that have developed immunity to drugs are a major obstacle and to prevent their spread, drug repositioning is effective, for which we should make more efforts. 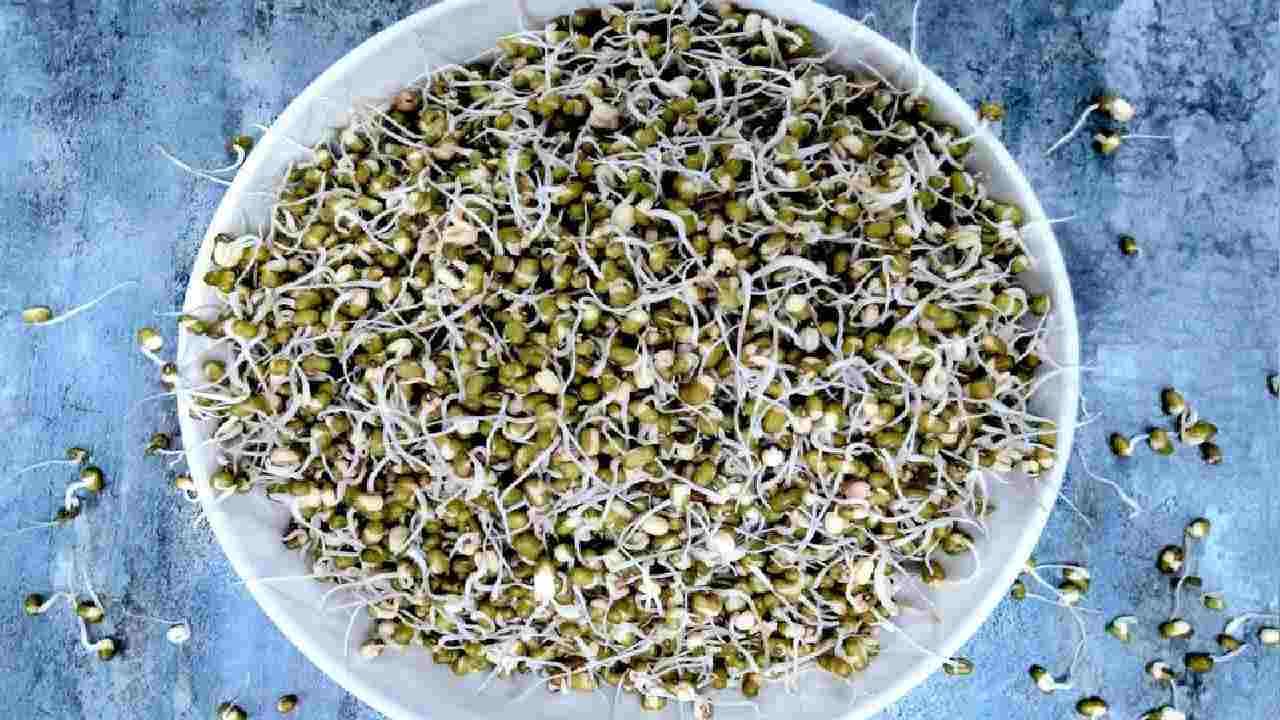 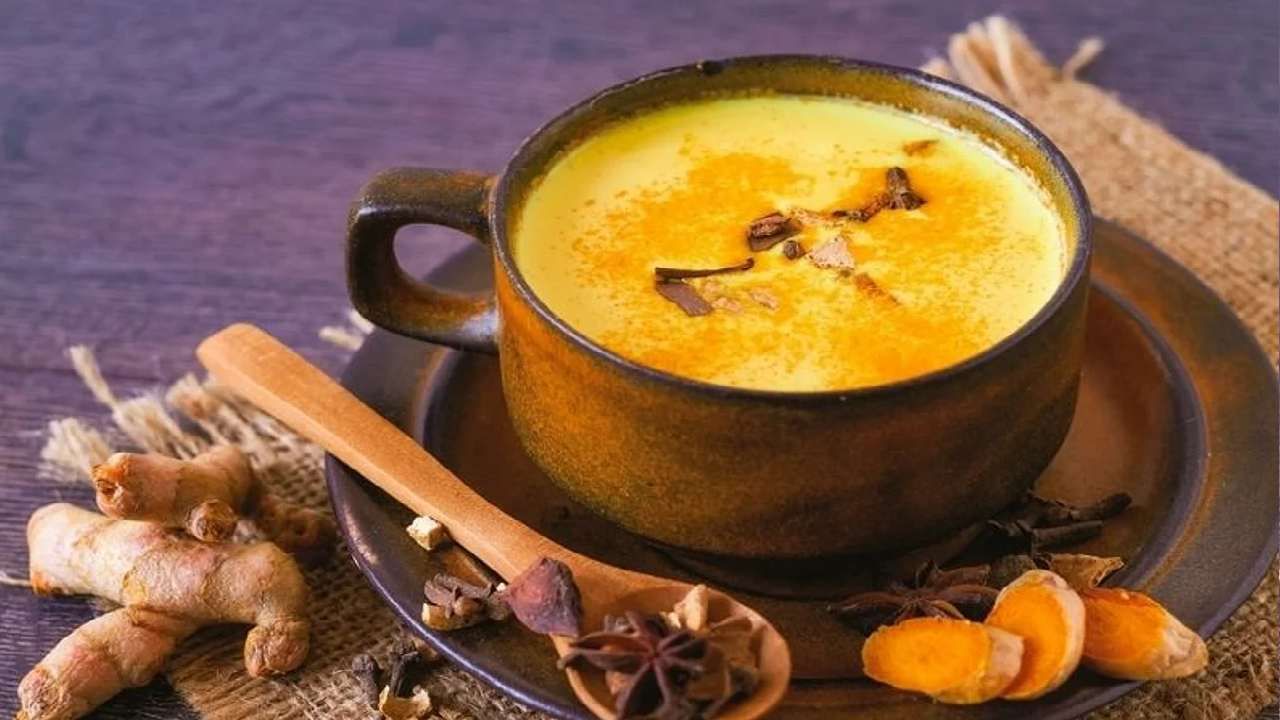 Turmeric is a popular spice. Turmeric is commonly used in Indian curries. Turmeric has many medicinal properties. You can also consume turmeric mixed with milk. Turmeric milk (Turmeric MilkHelps in treating cold, cough, flu, wounds, joint pain and other ailments. Apart from this, it also helps in controlling high blood sugar level. It also helps… 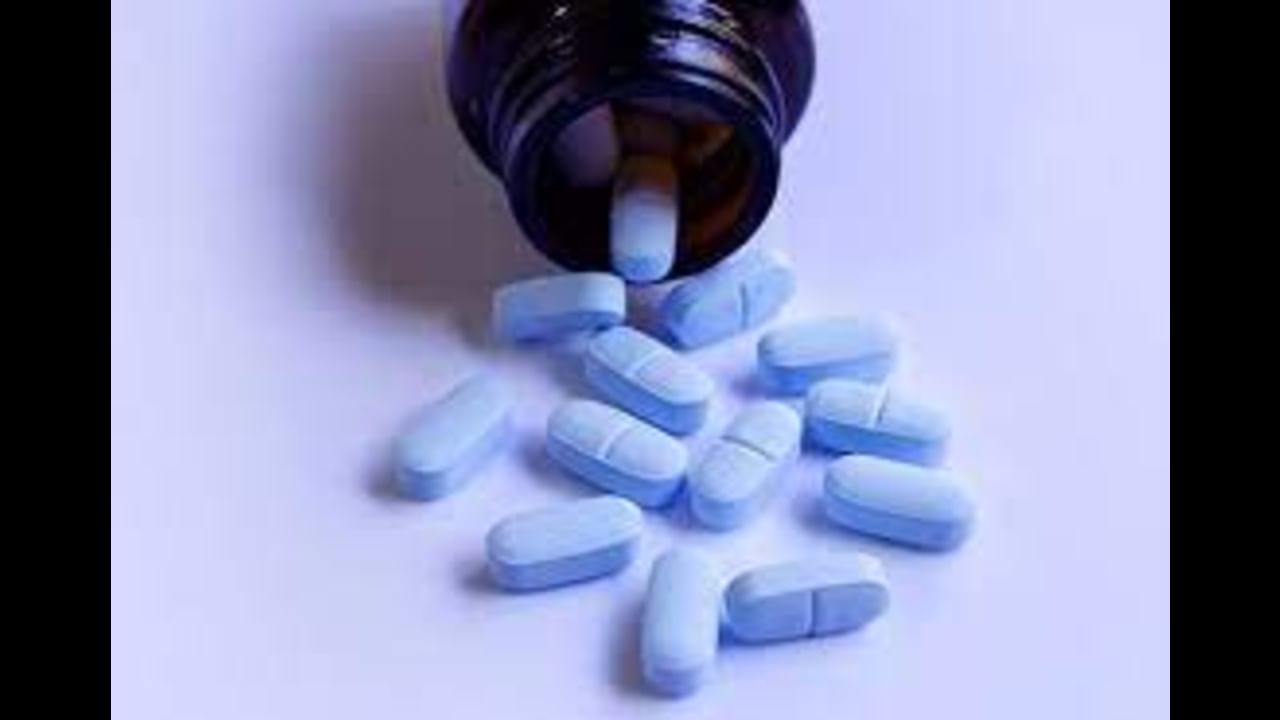 National Organization of People with HIV NCPI Plus After a protest of more than 40 days (21 July to 31 August 2022) led by the Delhi Network of Positive People with the support of organizations other than the Union Minister of Health and Family Welfare Dr. Mansukh Mandaviya And National AIDS Control Organization (NACO) officials… 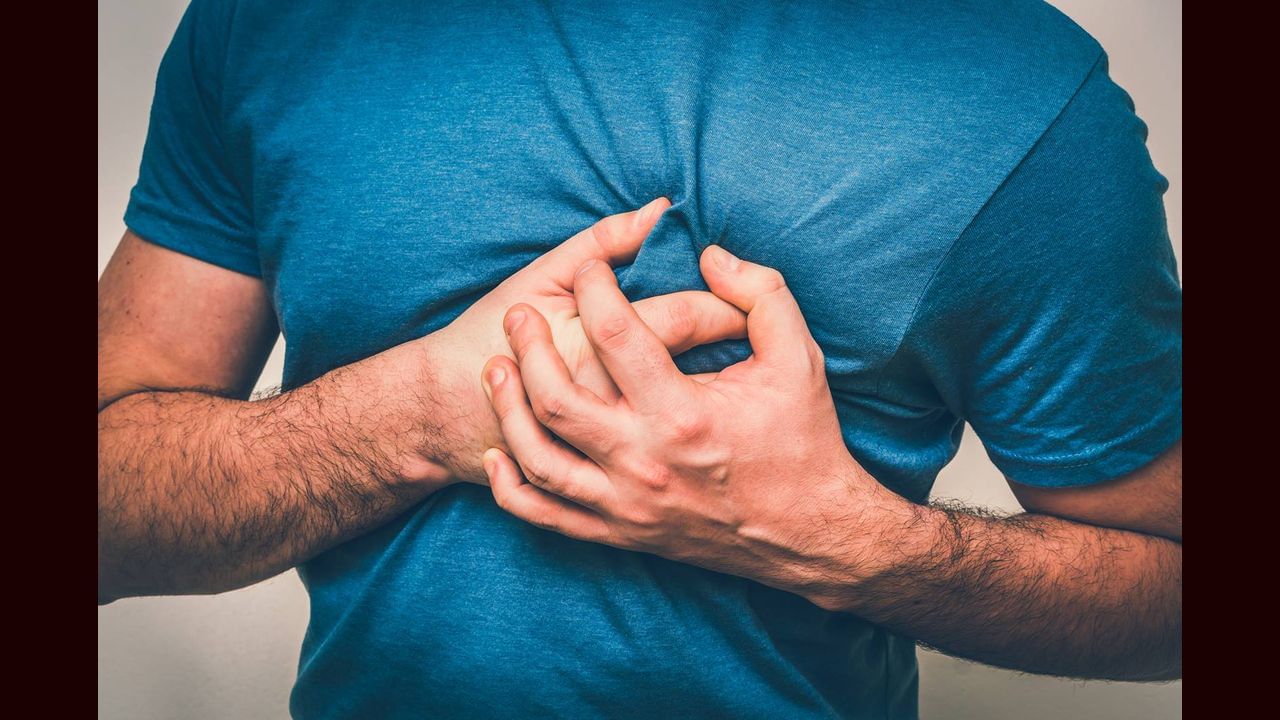 If obesity is increasing in your body then it can be dangerous. Due to this there is a risk of heart disease. Therefore, if the BMI is high, then obesity in the body should be reduced. According to research published in the European Heart General, the increase in weight damages the body. Obesity increases the… 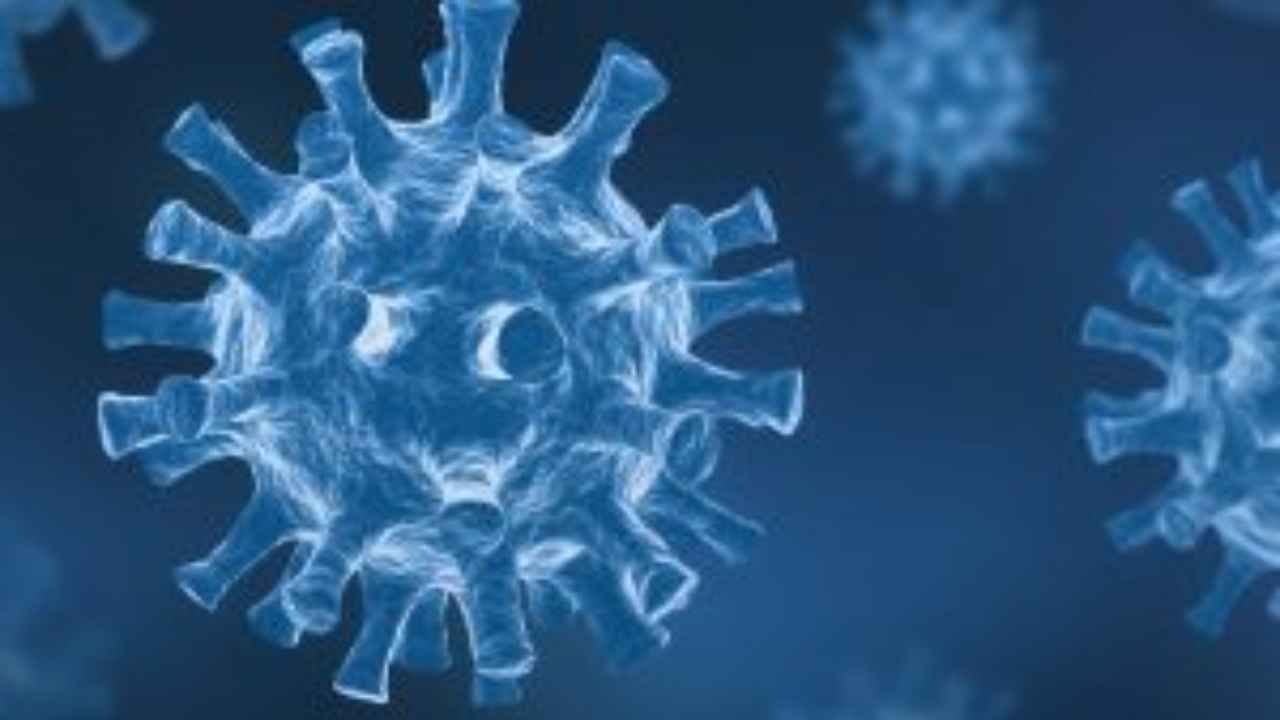 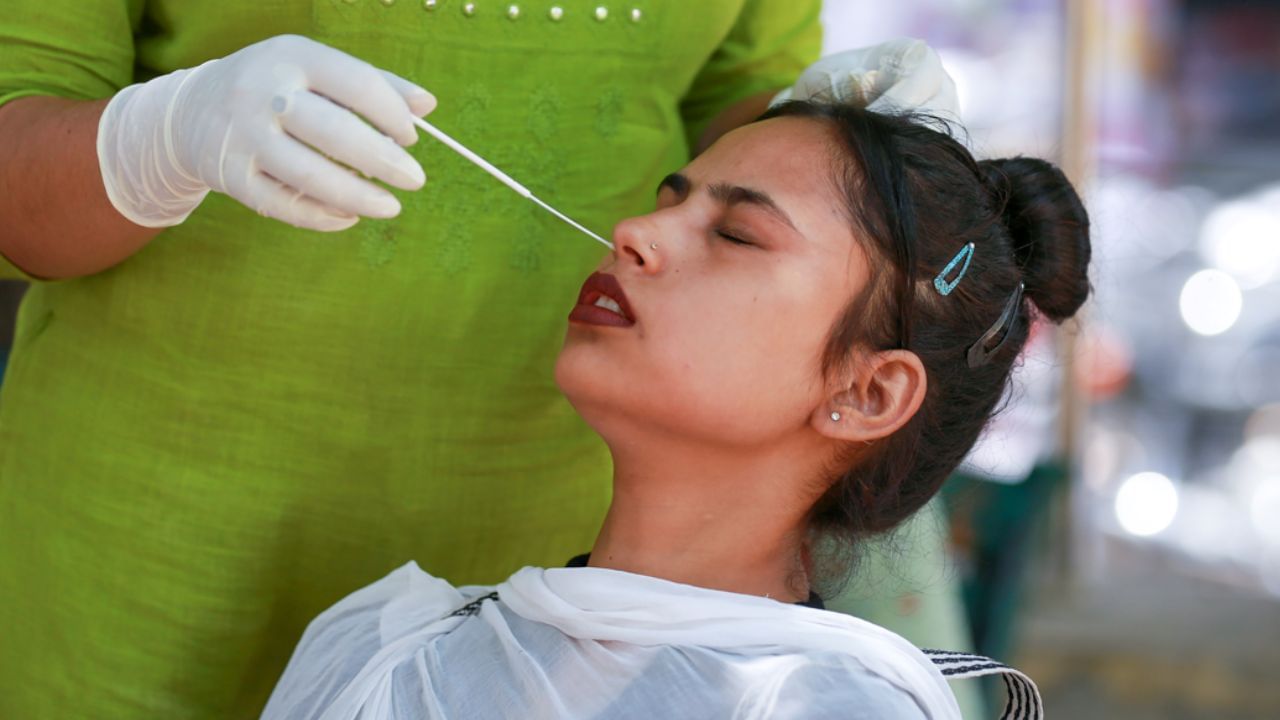