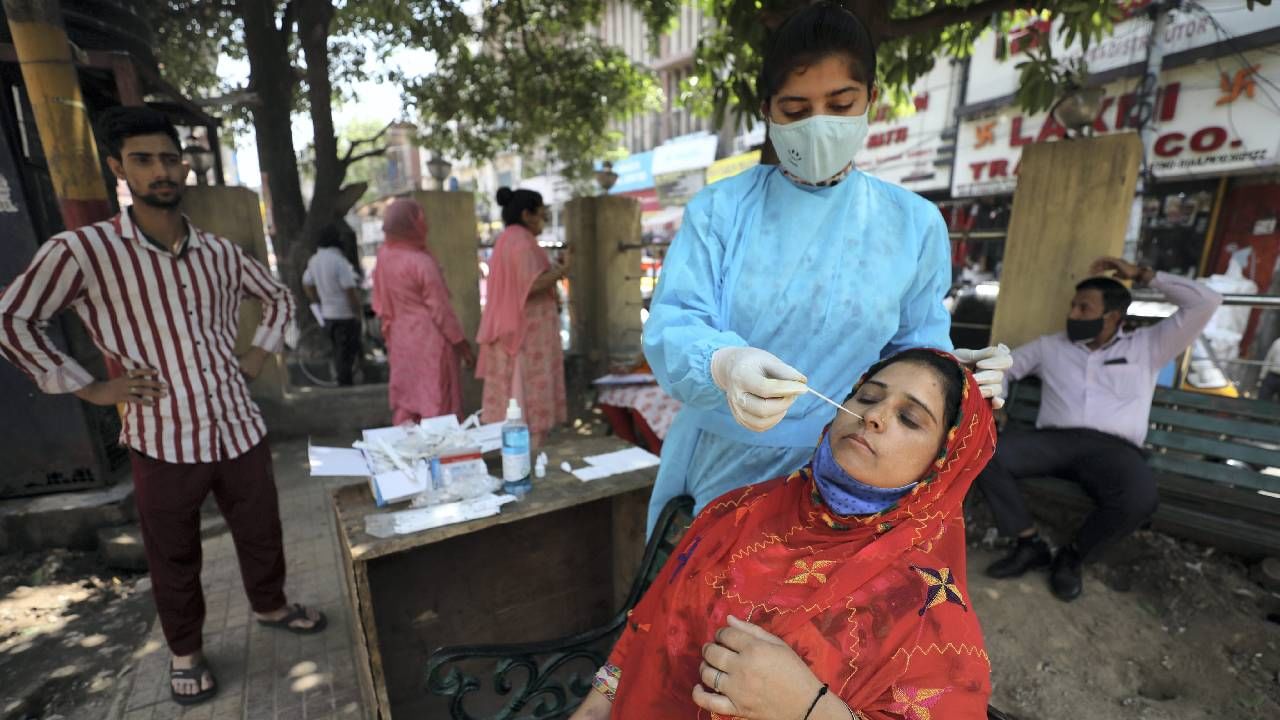 in country corona The cases are increasing continuously. North East Now the infection is spreading in the states too. Corona in seven states of Northeast positivity rate Made up of more than 10 percent. According to the Health Ministry data, the positivity rate in Assam is 10.83, Tripura 10.29, Sikkim 13.23, Mizoram 29.53, Arunachal Pradesh 16.23, Meghalaya 16.78, Nagaland, 11.38 percent. If we go round the figures, the infection rate in Mizoram is around 30 percent. That is, 30 infected are being found per 100 people tested in this state.

Active cases are also increasing continuously in these seven states and the recovery rate is decreasing. There are more than five thousand active cases in Assam. In Assam, daily infections have been increasing for the last one week. However, it is a matter of relief that the cases of death are not increasing in these states. Experts say that the cases are increasing due to the different sub-variants of Omicron. According to Kovid expert Dr. Jugal Kishore, every few months some or the other variant of Omicron is coming which is spreading and infecting people. Since the level of immunity also decreases with time. In such a situation, people are getting infected with these variants. However, there is nothing to worry about as none of the sub-variants of Omicron have severe symptoms and are not leading to an increase in hospitalizations or deaths.

The graph of Kovid will remain the same now

According to Dr. Kishor, the graph of Kovid will remain like this for a few days now. Cases will increase a little and will decrease. That’s because it’s flu season. In this, the problem of cough, cold and fever increases. In such a situation, people will get the test done and some positives will also be found in them. However, it is important to get tested for dengue and other viral diseases apart from covid if you show symptoms of flu at this time.

According to Dr., where more cases of corona are being registered. It is also important to pay attention to vaccination there. For this, a booster dose will also have to be applied. Especially for the elderly and patients suffering from chronic diseases, the third dose is very important. Because such people may be at risk if they get infected with Kovid. Since there is a constant mutation in the corona virus, then its variants will also keep coming. In such a situation, there is no harm in taking the vaccine. 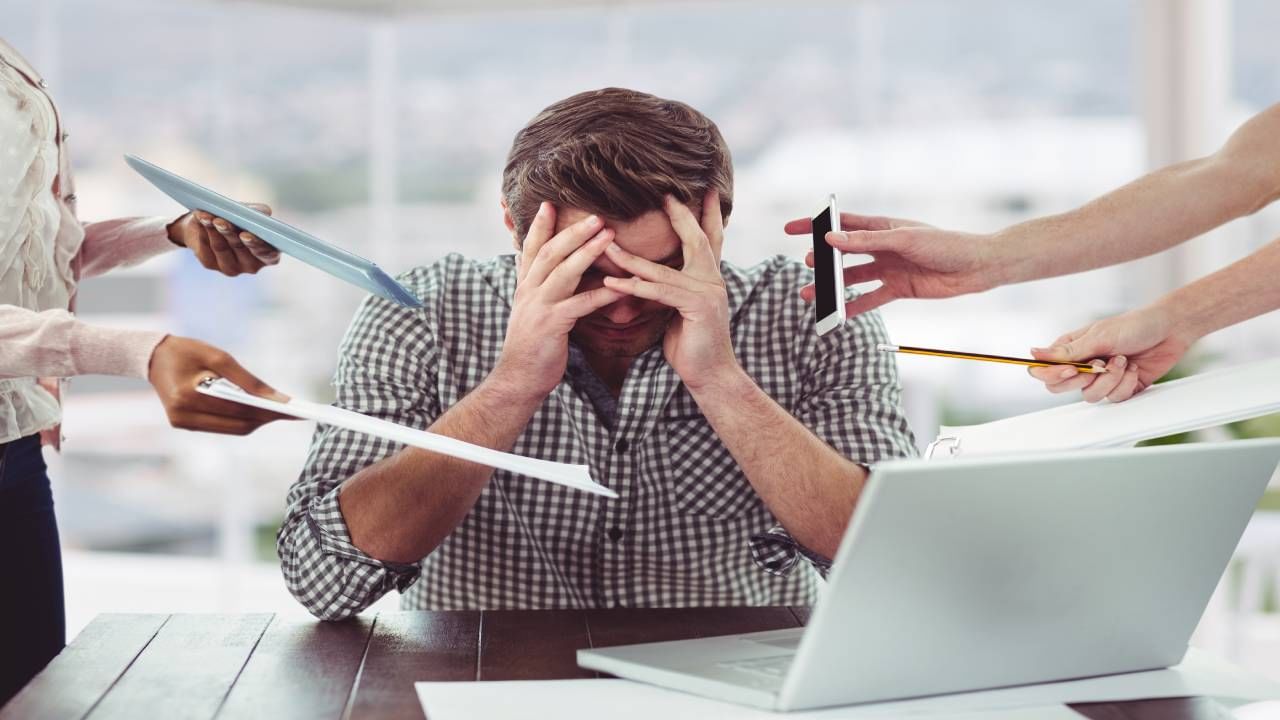 Workload in the office can cause stress. Work stress in office It also takes the form of dripping. Stress in the office, most of the people are facing this problem. These days it has become a part of corporate culture to be ahead and beat others. People get so busy in wanting to move forward… 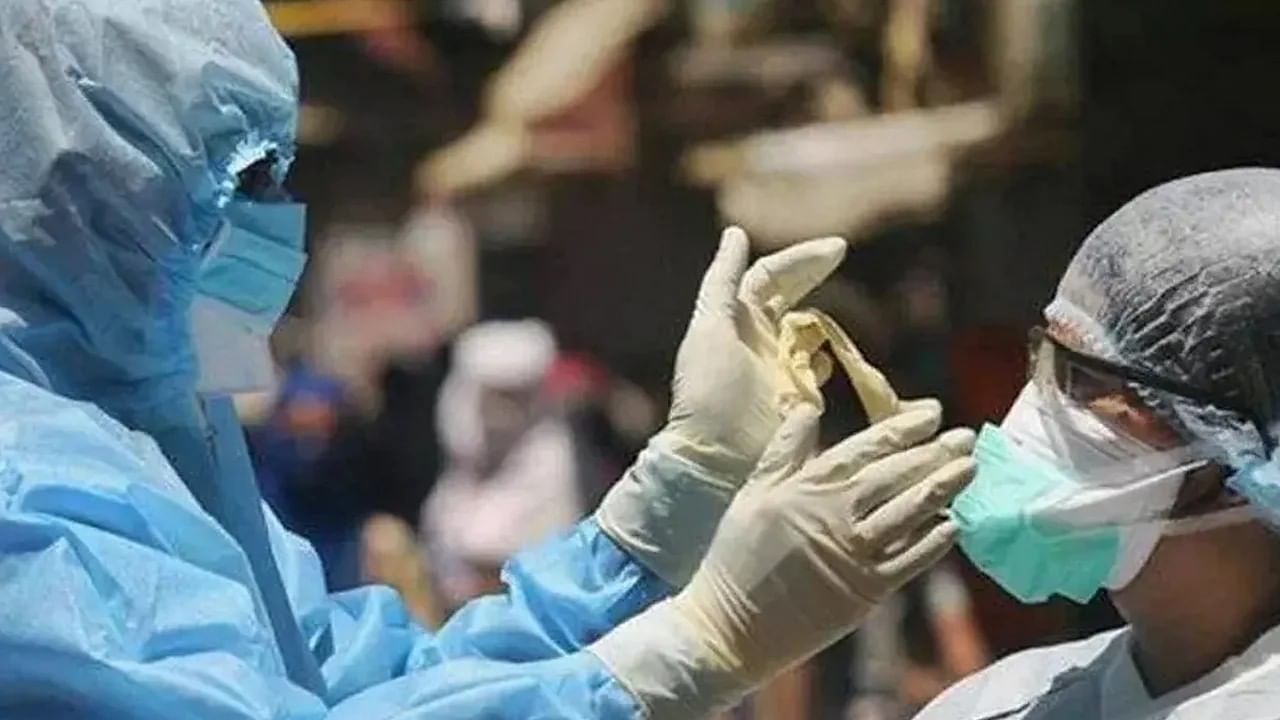 Every sector has seen a decline since the start of the pandemic, but for some companies like pathology labs, it is corona (covid-19In the initial days of ) it was less but after that it increased significantly. Social distancing norms and lockdown in place (Lockdown) caused a decrease in their revenue during the first corona… 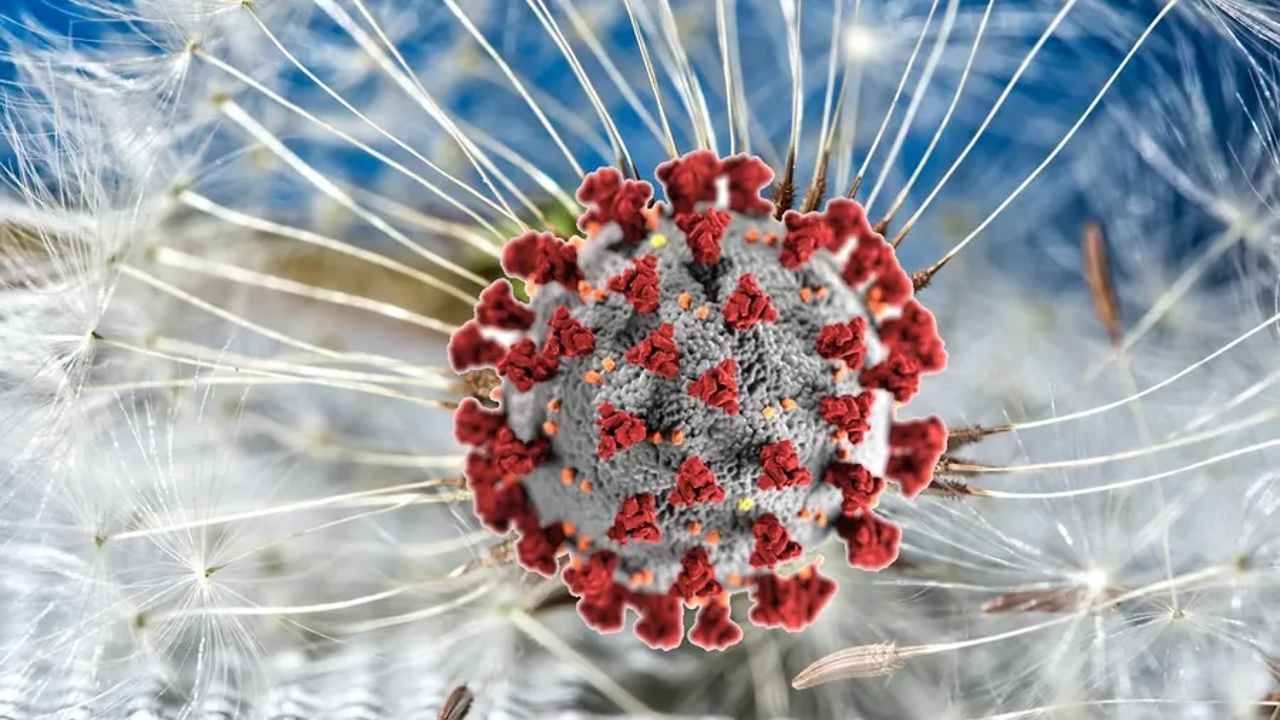 corona (Corona) K Omicron Variants (Omicron Variant) Subvariant of BA.2 (Omicron Sub variant BA.2) Rapidly spreading all over the world. The BA.2 virus is also being called “Stealth Omicron”. Due to this, a large number of people are getting infected in Germany, United Kingdom, Austria, France, Switzerland, Italy, Ireland and Greece. Data from the Centers… 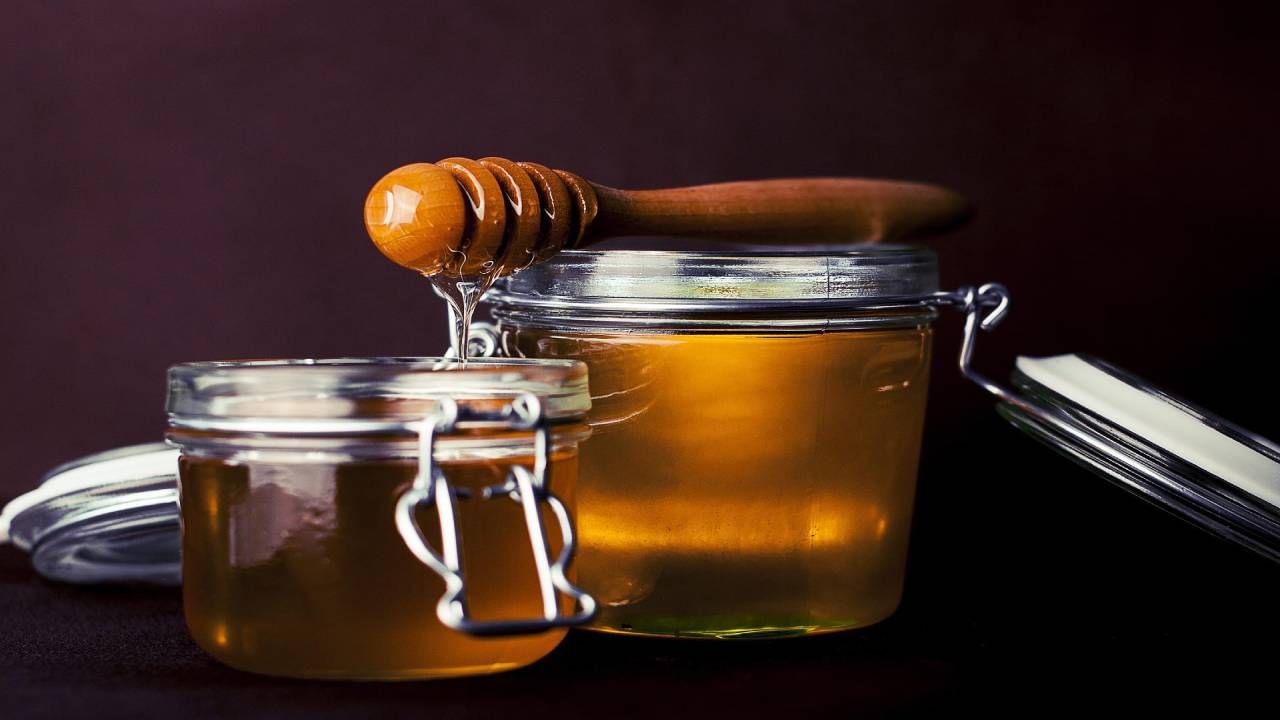 Honey is such a food item, whose consumption has been advised not only in Ayurveda but also in allopathy. Consuming honey rich in natural properties provides many benefits to the body. It contains many important nutrients for the body such as carbohydrates, proteins, iron, (Iron rich foods) Vitamin C, (Vitamin C benefits for body) B,… 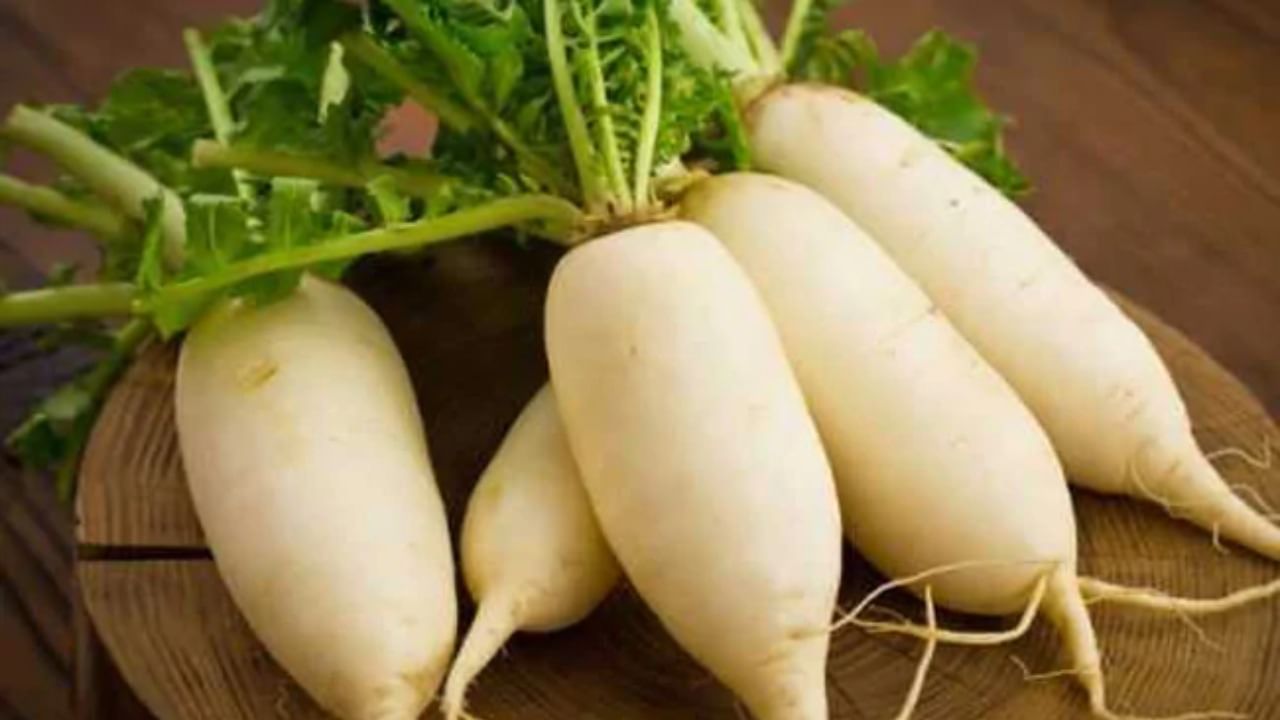 Raddish ,Radish) is considered very good in terms of health. Along with strengthening the immunity of the body, it also works to protect against problems like cold, cough and cold. But many people consider the nature of radish to be cold and tell it to be cold, while some people get gas (gas) in the… 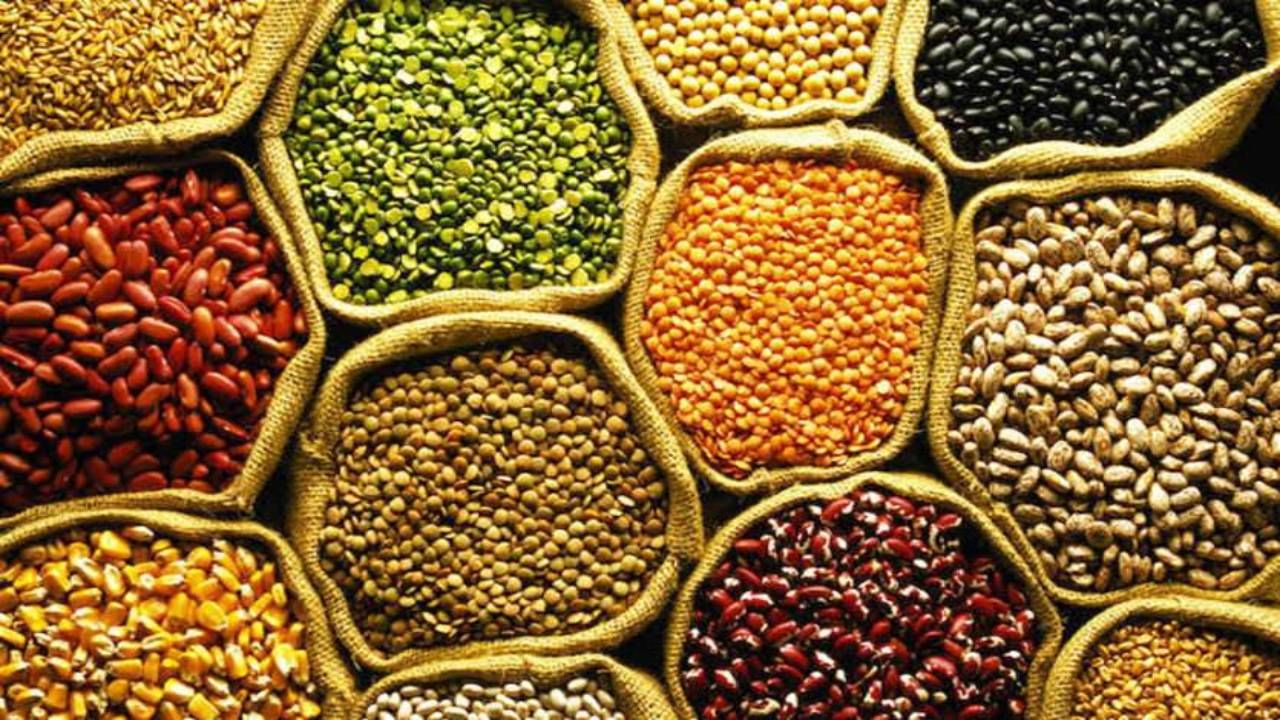 In summer, the problem of burning in the stomach or heat is often troubled. Indigestion, gas and stomach upset due to eating fried, roasted and spicy things Acidity starts happening. Due to the heat in the stomach, people’s day remains tense. By the way, people consume different things to calm the burning sensation in the…