The administration of US President Joe Biden is considering reducing the amount of nicotine in cigarettes. This plan has been made to reduce the addiction of cigarettes and other tobacco products. Under this, the maximum amount of nicotine on cigarettes and some other tobacco products will be fixed. The Federal Drug Administration (FDA) says that the implementation of this scheme will help smokers to quit cigarettes and reduce their addiction. When people reduce smoking, cancer deaths can also be controlled. At the same time, the environment will also be safe.

The number of cigarette smokers in India is also very high. The Global Adult Tobacco Survey states that the number of cigarette smokers in the country is more than 100 million. Cases of lung cancer have also been reported due to cigarettes in many cases. Many times people also want to give up its addiction, but are not able to succeed in it. In such a situation, can reducing the amount of nicotine in cigarettes reduce addiction and deaths due to smoking? To know this, Tv9 has talked to cancer experts.

Director, Department of Oncology, Dharamshila Narayana Superspeciality Hospital, Delhi Dr. Anshuman Kumar Told that it is true that nicotine is the cause of cigarette addiction. Nicotine activates many types of chemicals in the body. Due to this the body becomes alert and active. It also activates feel good hormones. This makes a person feel very good, but it is not that reducing the amount of nicotine can reduce the addiction of cigarettes.

There is no benefit in reducing the amount of nicotine

This is because when a person starts smoking cigarettes, he takes nicotine in small amounts, but gradually his body starts getting used to nicotine and he starts liking smoking. In such a situation, he keeps on increasing the habit of smoking cigarettes and starts smoking more than one cigarette. Because one-time smoking will not end his nicotine craving, then he starts smoking more than one cigarette. In many cases, the person also becomes a chain smoker. Therefore, even if the amount of nicotine is reduced, then there is no use. Because if there is less quantity, the person will smoke more. This will increase the sale of cigarettes.

In addition to nicotine in cigarettes, there are more dangerous chemicals

According to Dr., nicotine found in cigarettes is very dangerous, which can lead to heart disease in people. But not only nicotine in cigarettes is dangerous, but there are more than 40 dangerous chemicals inside the tobacco mixed in it. Because of these, dangerous diseases like cancer occur. Apart from this, there are about 4 thousand more chemicals, which harm many parts of the body. Their quantity can never be reduced. In such a situation, even if nicotine is reduced, smoking cigarettes will be equally dangerous. 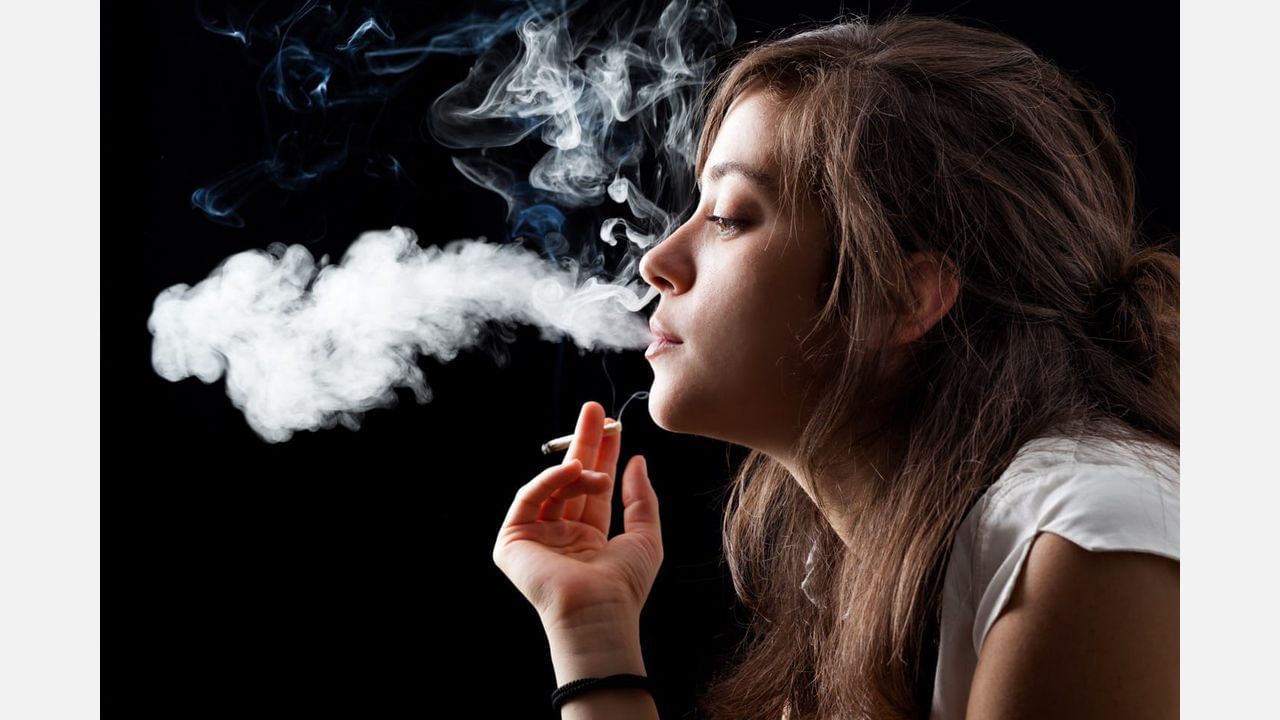 Dr. Anshuman told that the economics of tobacco says that every year the government gets the amount of revenue from the sale of tobacco products. Much more money than this is spent on the treatment of people who fall ill from smoking cigarettes or consuming tobacco. In such a situation, it is necessary that there should be a complete ban on tobacco products. This means that from the cultivation of tobacco to its sale, it should be banned at all levels.

farmer will not be unemployed

Now the question arises in this whether farmers will not be harmed by ending tobacco cultivation? In response to this question, Dr. said that by doing this the farmer will not be unemployed. Because on the land where tobacco is cultivated, the cultivation of pulse crops can also be done easily. 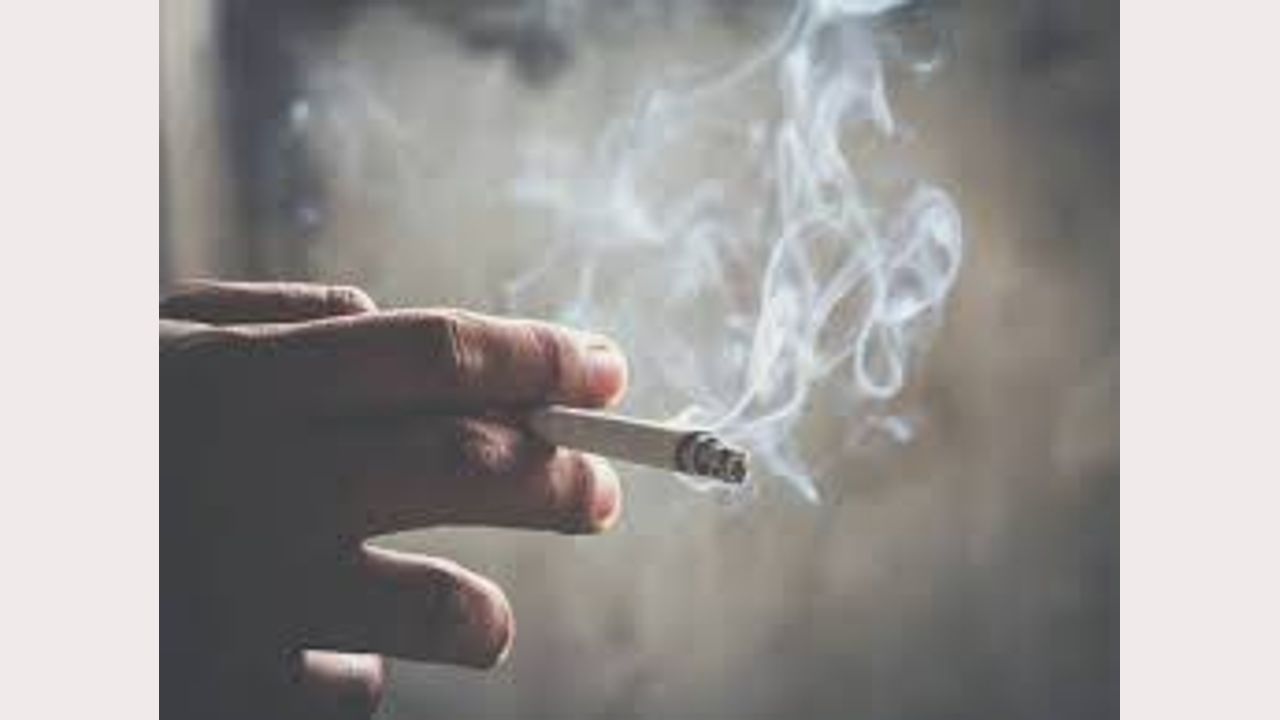 (Cigarette smoke is also a major cause of pollution)

You can get rid of cigarette addiction from drug addiction center

Dr. told that there are de-addiction centers in the hospitals to get rid of the addiction of cigarettes and other tobacco products. By treating people here, their cigarette addiction can be ended. For this, from counseling to medicines, support is taken. At these centers the addiction of people is eliminated to a great extent.

Dr. Anshuman said that people should try to quit cigarettes. Because it has a serious impact on their health. How much money people spend on the consumption of cigarettes and tobacco. Much more money than that is later spent in the treatment of diseases caused by them. In such a situation, it is necessary that people try to quit smoking addiction and seek government help or help from doctors for its solution.