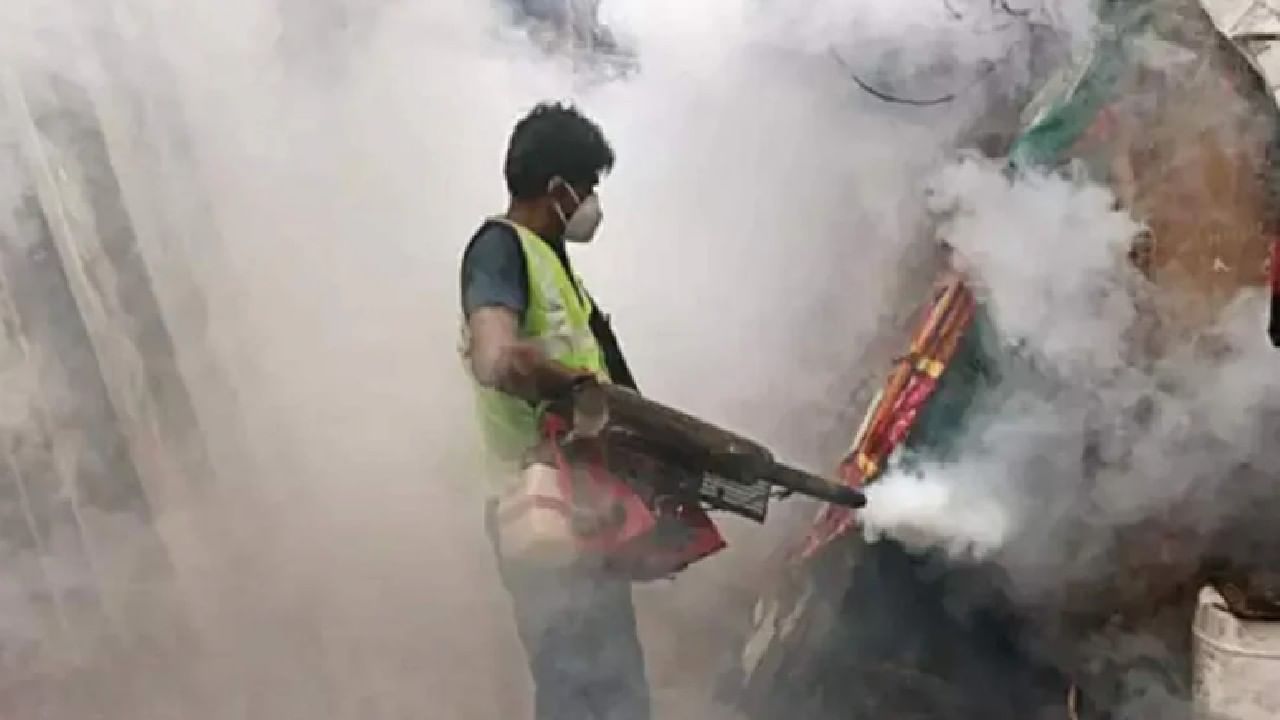 in many states of the country cases of dengue are increasing. Due to this fever, patients are also being admitted in hospitals. For the prevention of dengue, people are also trying many types of home remedies. During this, the demand for goat’s milk and papaya leaves increases significantly in many areas. People believe that dengue can be easily treated with them. But can they really cure dengue? To know this, we have talked to the experts.

Dr Jugal Kishore, HOD Professor, Department of Medicine, Safdarjung Hospital, Delhi, says that there is no such evidence in medical science that goat’s milk or papaya leaves can cure dengue. In many cases, due to the good immune system of the body, the platelets themselves start increasing in a few hours, but some people also take goat’s milk during this time. Due to this they feel that platelets have increased from milk, whereas this is not the case. There is no direct relation of increasing platelets with goat’s milk or papaya leaf.

Dr Kishor says that 95 percent of dengue patients recover on their own. In some cases the symptoms are severe. Such patients should immediately consult the doctors. Such people are advised to avoid treating themselves.

Goat’s milk can also cause allergies

Dr. Ajit Kumar of Rajiv Gandhi Hospital says that some people also get allergic due to goat’s milk. This also causes upset in the stomach. In some cases, loose motion may also occur. So people should avoid it. Small children can be harmed by papaya leaves. This can also cause them to vomit and spoil the test. In such a situation, it is necessary to get it checked first if there is a dengue, if the level of platelets in the body is falling, then do not pay attention to things like goat’s milk and consult the doctors.

How to take care of patients

Dr Kumar says that no study has been done on goat’s milk to treat dengue, although in some studies it is said that goat’s milk contains more selenium. Due to which dengue can be treated, but it does not show any special benefit in patients. Senior Physician Dr Ajay Kumar says that dengue can be controlled by taking care of the diet of the dengue patient and giving fluids regularly. Gastroesophageal Reflux Disease is a chronic condition where a person repeatedly experiences acid reflux. acid reflux When this happens, the stomach acid goes back into the food pipe or esophagus. Its most common symptoms include chest pain. In this condition there is also a burning sensation in the chest, which is commonly called “heartburn”. Please… 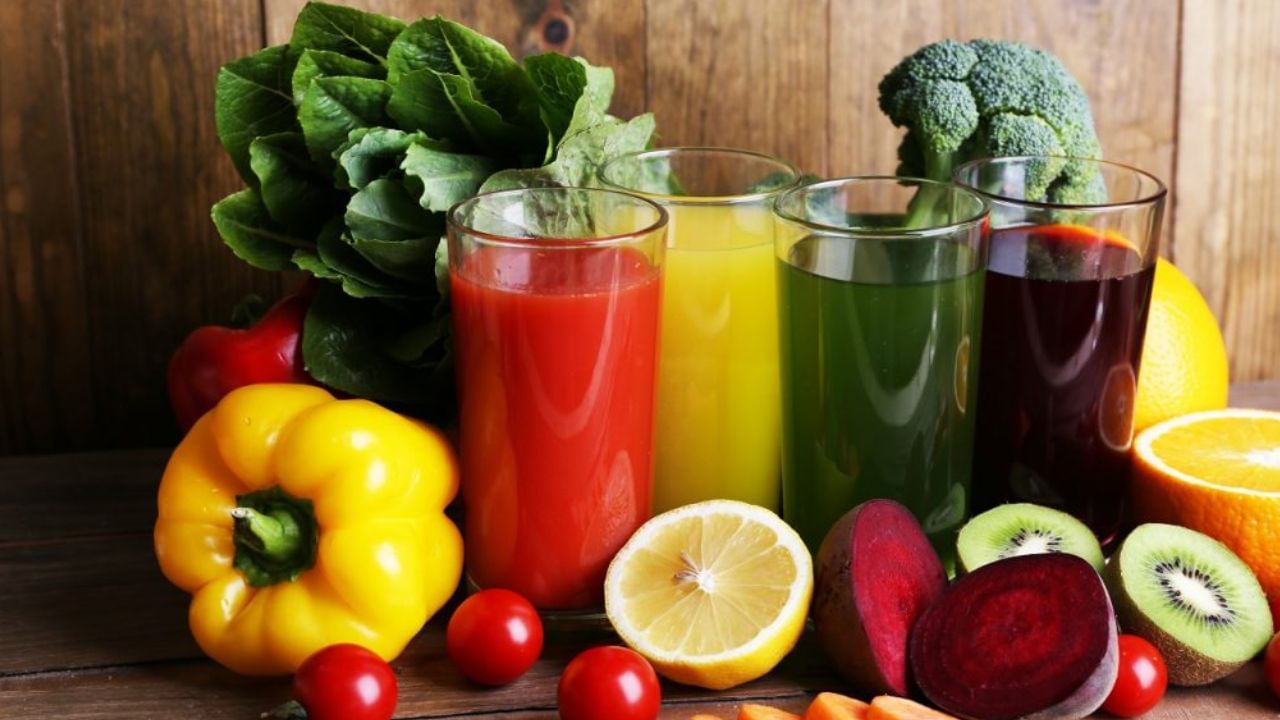 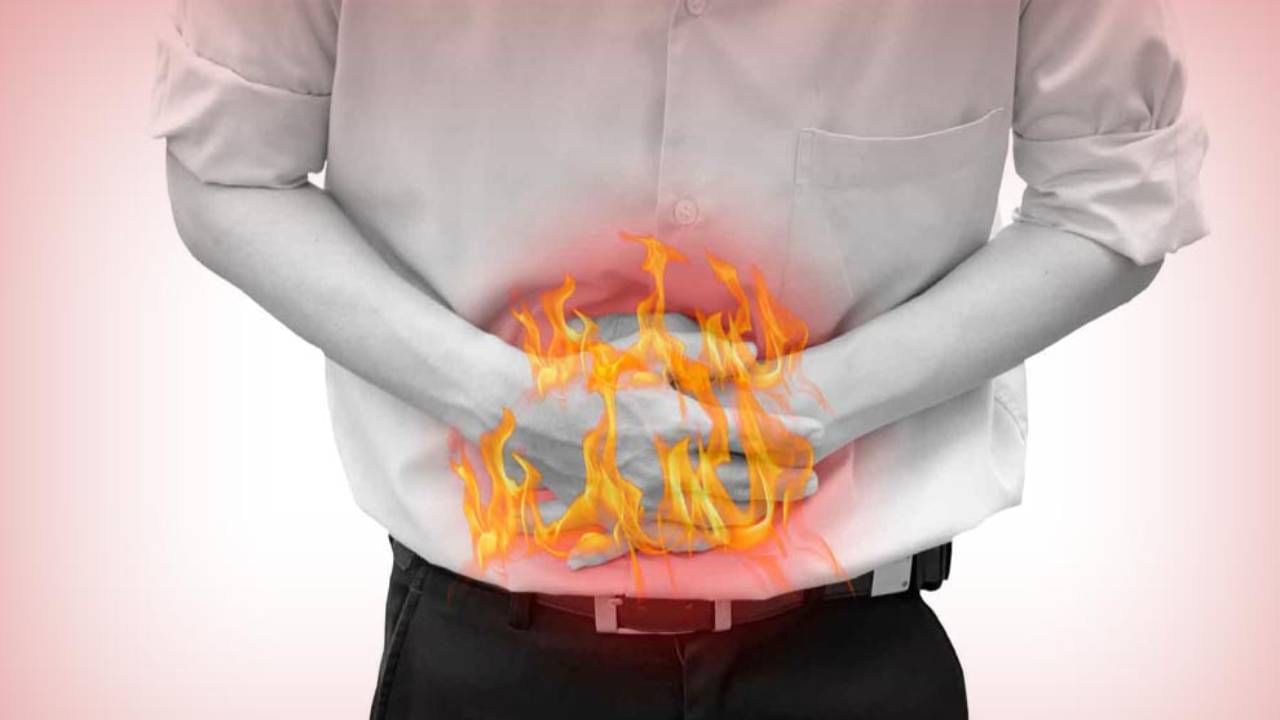 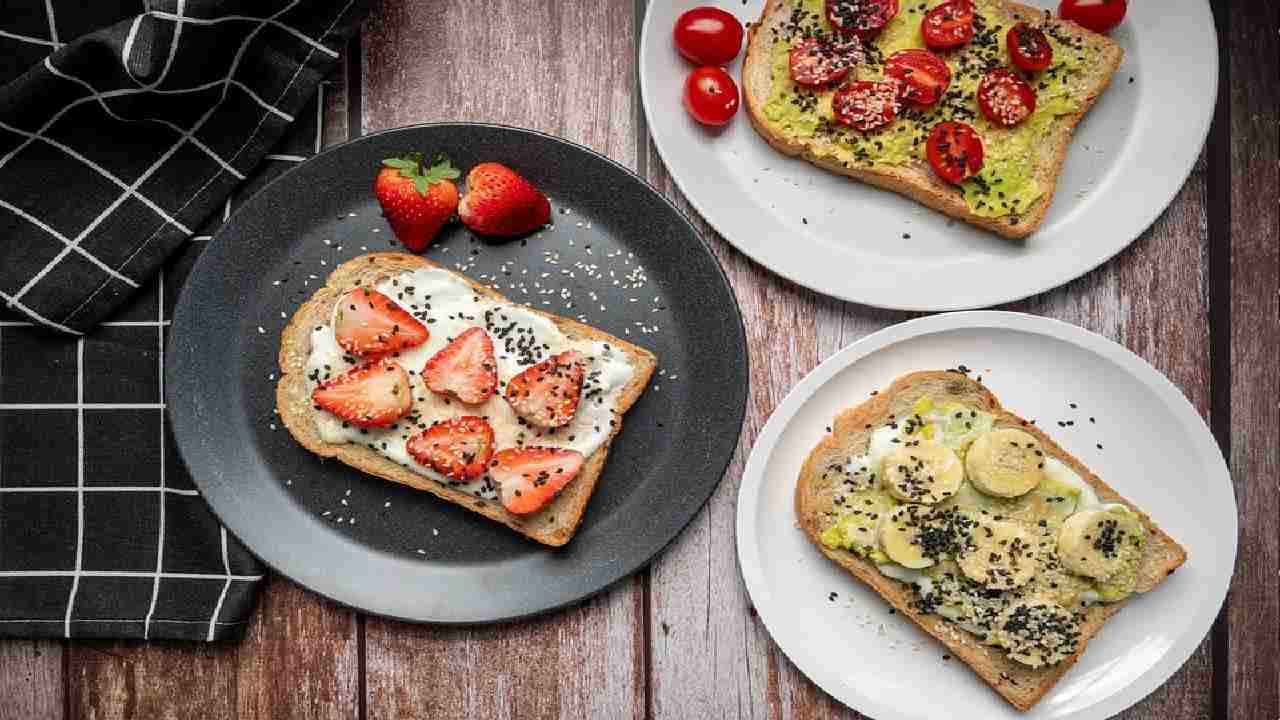 Being a mother is the most beautiful feeling in this world. Only a mother-to-be can understand this better. Pregnant women need to take more care of food and drink during this long journey of 9 months. Such foods need to be included in the diet which are rich in nutrients. Foods that are rich in… 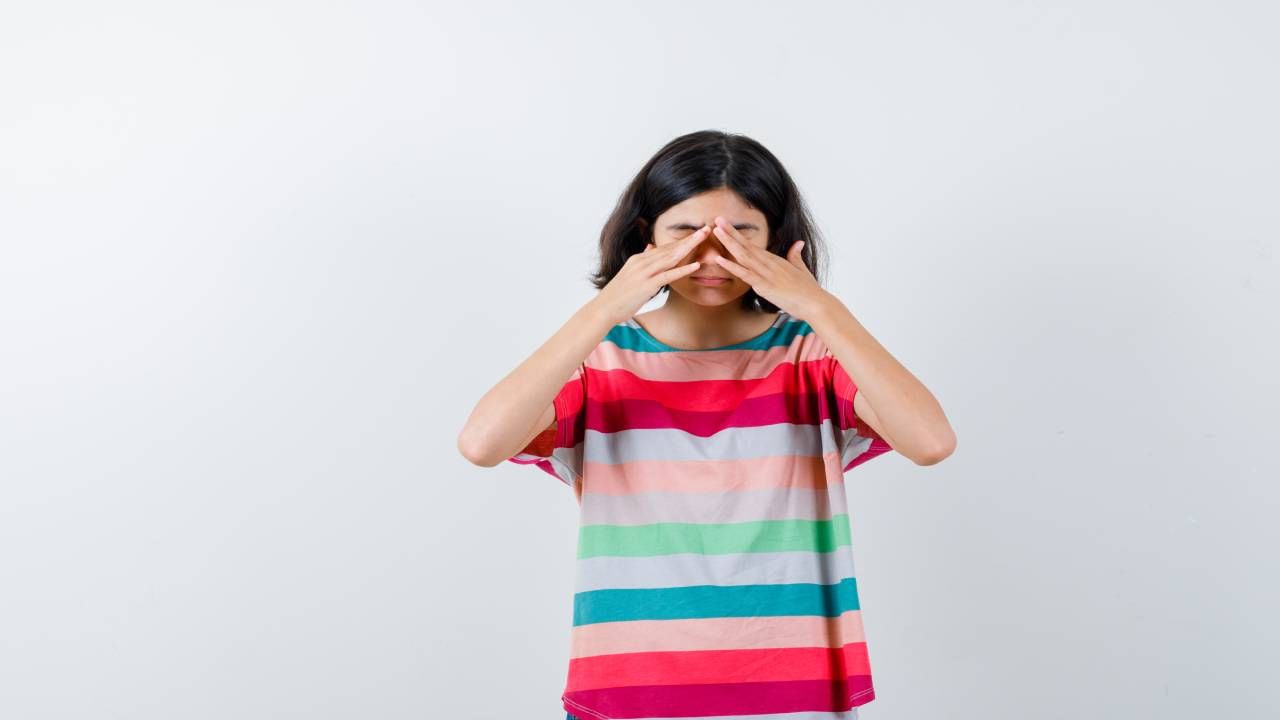 Dussehra and Diwali During the period, the level of pollution increases significantly in most parts of India. By the way, there is also a big change in the weather during this time, because this is the time for the departure of monsoon and the arrival of cold. In such health problems It is common to… 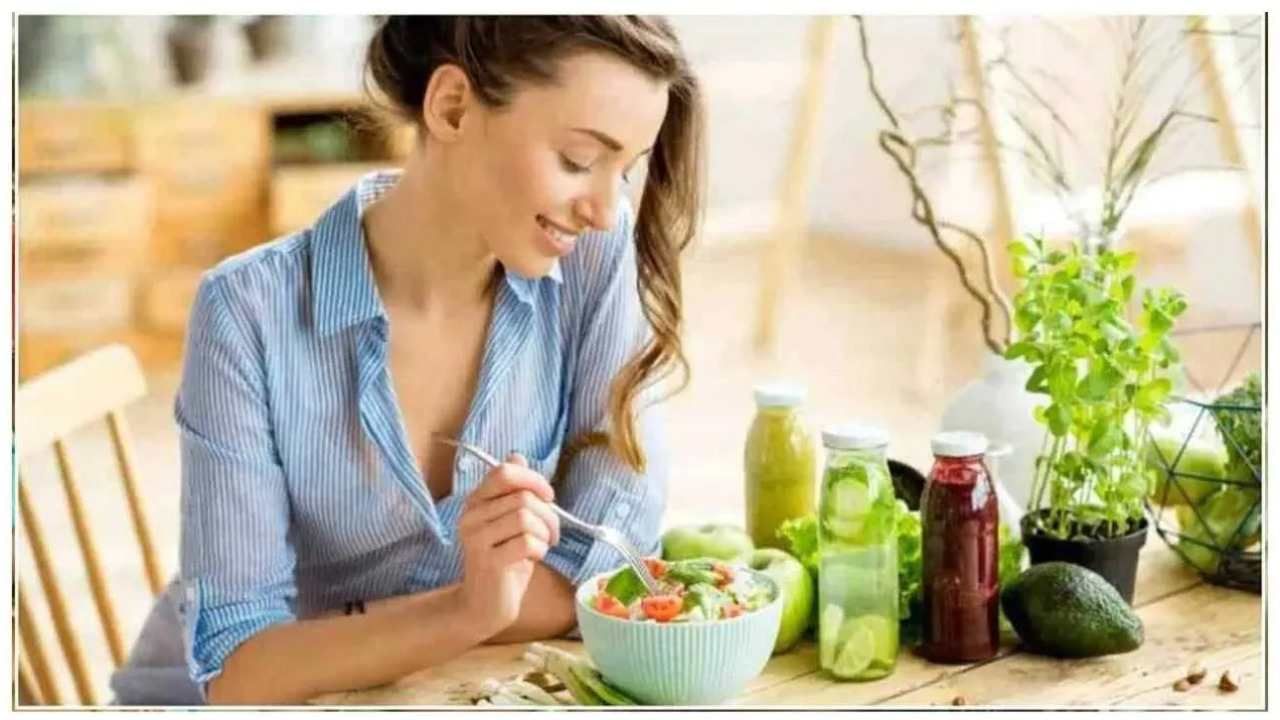