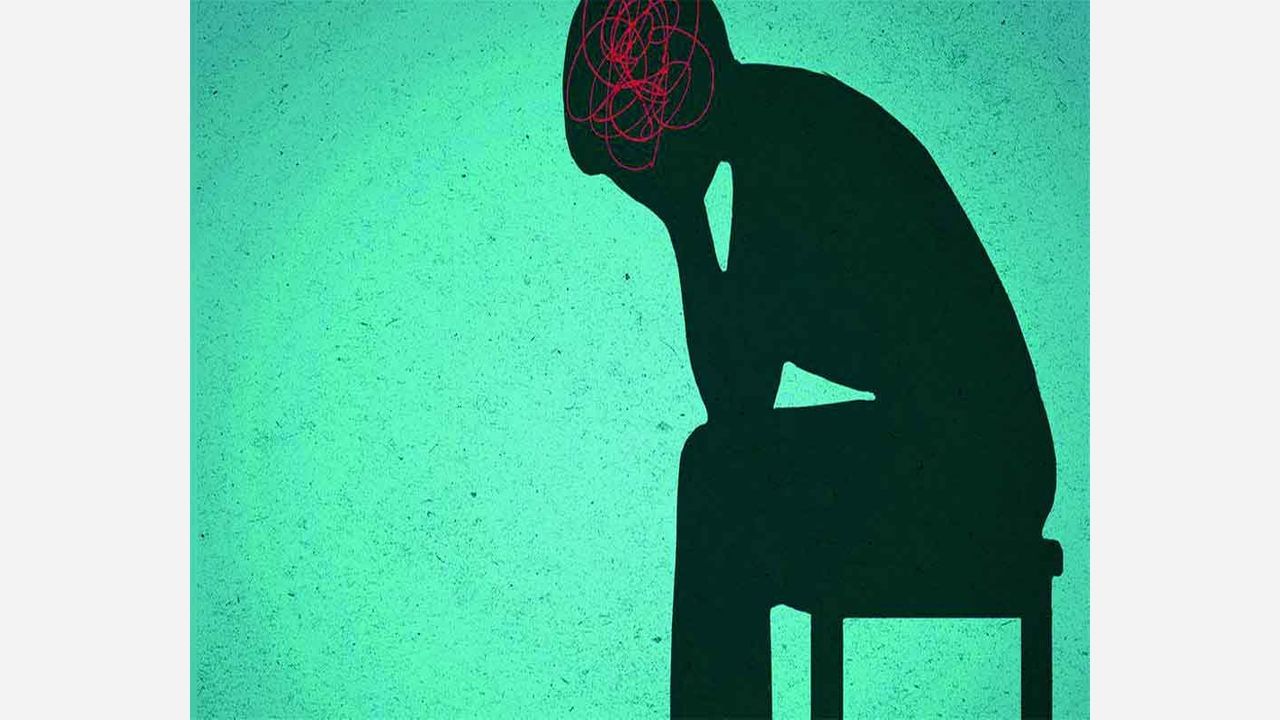 Tamil Nadu in the last two weeks suicide There has been a spurt in cases. The latest case has come to light from Karaikudi in Sivagangai district. Selvakumar, 17, studied in a private school in Sakottai. Police said he was found hanging at his house on Wednesday. This is the fifth incident of student suicide in Tamil Nadu in the last two weeks, which has raised the concern of the local administration. Dr Sanjay Chugh, a senior Delhi-based psychiatrist, told TV9 that to understand the psychology behind death by suicide or why a person thinks of committing suicide, there must be a particular tendency.

There is also a genetic reason behind special thinking.

Dr Chugh said, “It means that there is a genetic contribution which gives rise to this kind of thinking. When this thinking is present and a student is not able to perform well in the exam, it gives rise to severe sadness in his mind. It grows slowly which leads it to a combination of three things – which is called Triad of suicide in English.”

During this there is a feeling of tense hopelessness; The child feels that his future is bleak and he cannot accept it. In this case, the child compares himself to the people around him, which creates an inferiority complex in him. He feels that he is of no use. In such a situation, they also take steps like suicide.

Sleep removes all the toxins from the brain

Dr Chugh said, “During sleep, all the toxins (toxins) of the brain and body get out. If the child is not getting enough sleep then the toxins cannot get out. This leads to neurotoxicity which makes a person vulnerable to many mental health problems.

Dr Chugh explained, “There is a feeling of hopelessness and worthlessness in the child, he tries to overcome it but feels helpless in doing so. These three things add up to cause the cognitive triad of depression in him, which leads him to the next stage of thinking – that the life I am living is worthless. This is the time when a young person cannot die of natural causes. When a person comes to know that he will not die of natural causes, then the person tries to end his life by suicide.

The stigma spread in the society about going to the psychologist prevents the child from getting their help. “It means that when they come to see me after a long time, it takes more time to get them back on track. In extreme cases, taking antidepressants is to be advised. But even this is not a magic pill. 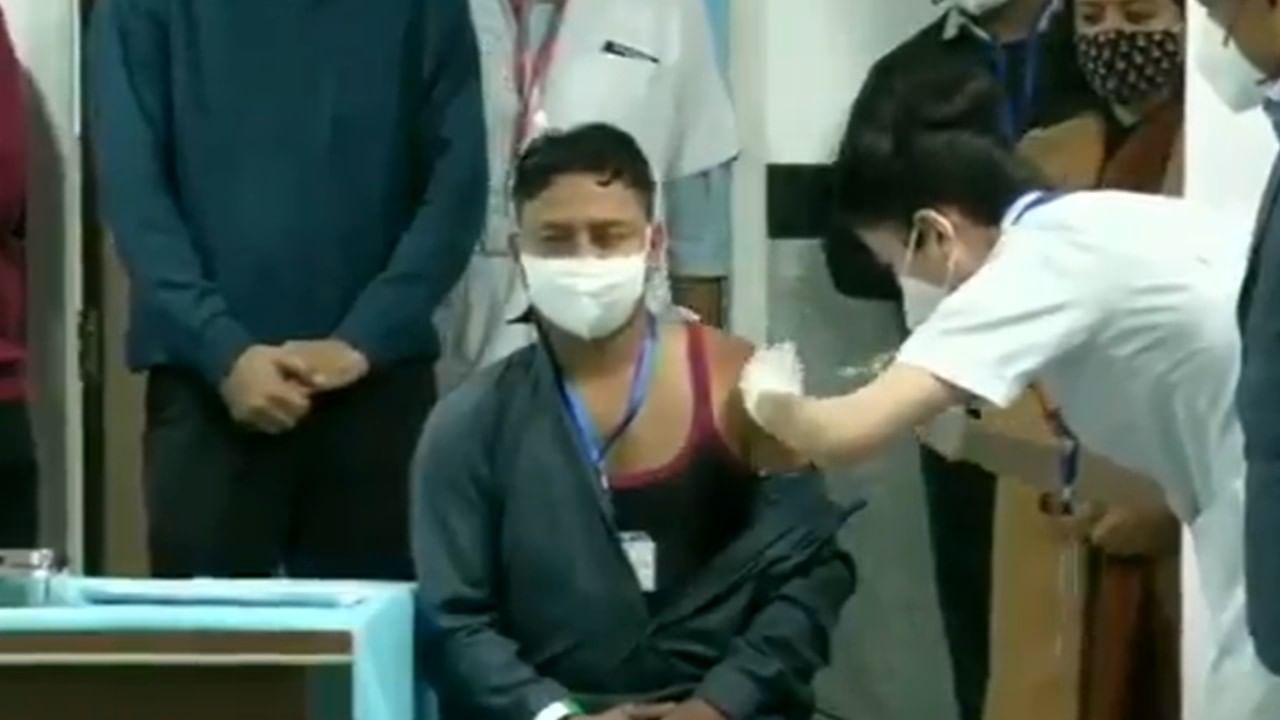 India has given 200 crore corona vaccine to its eligible population (200 Crore Vaccine) It has touched a milestone in this field, which also includes persons above the age of 12 years. The country is being praised all over the world for working so effectively against the novel virus. India has not only vaccinated most… 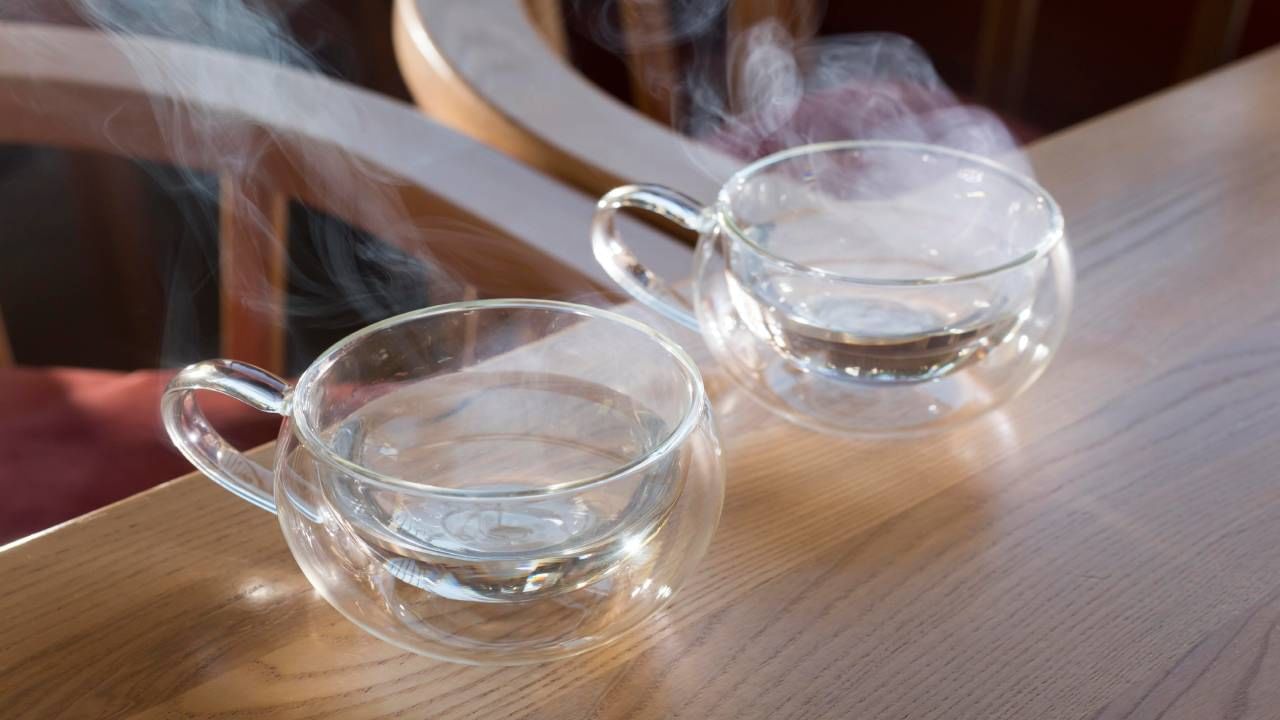 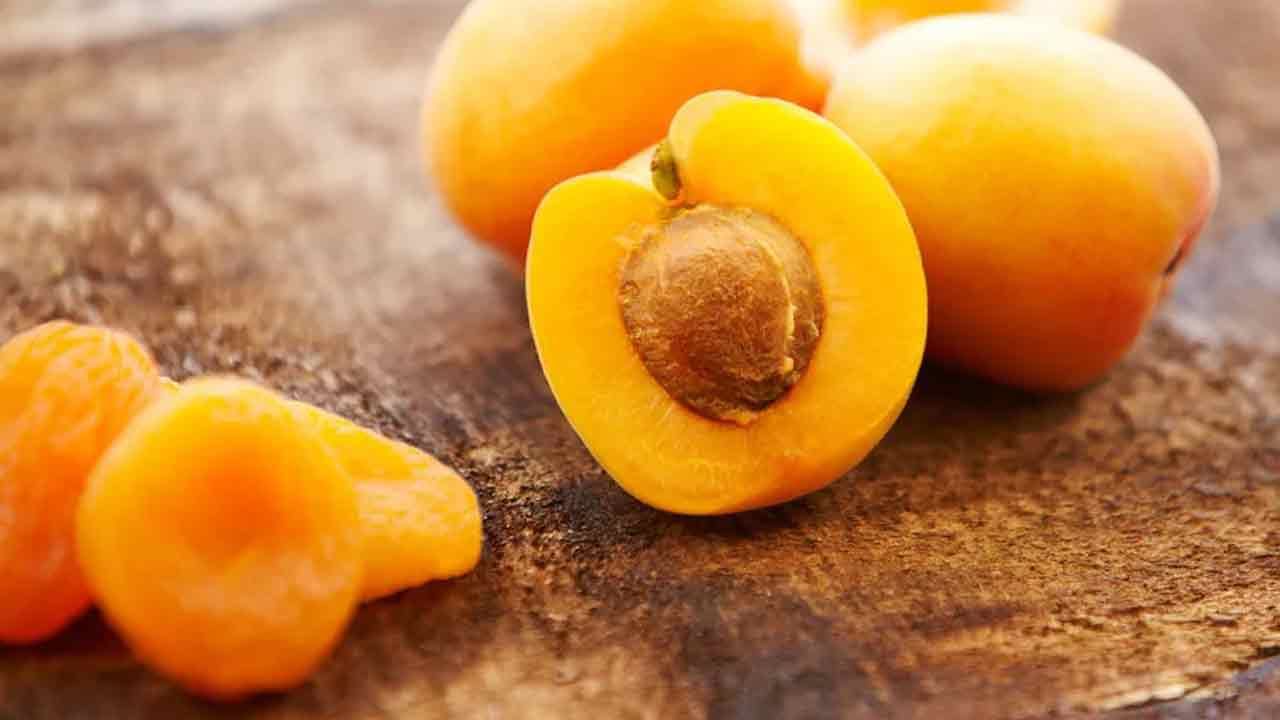 Apricot is a very tasty fruit. Its size is small. It is rich in vitamins and minerals. It is a juicy fruit. Its taste is sour-sweet. To be healthy you can use Apricots (Apricot) can be included in the diet. This fruit is used in a variety of dishes. It is a healthy option to… 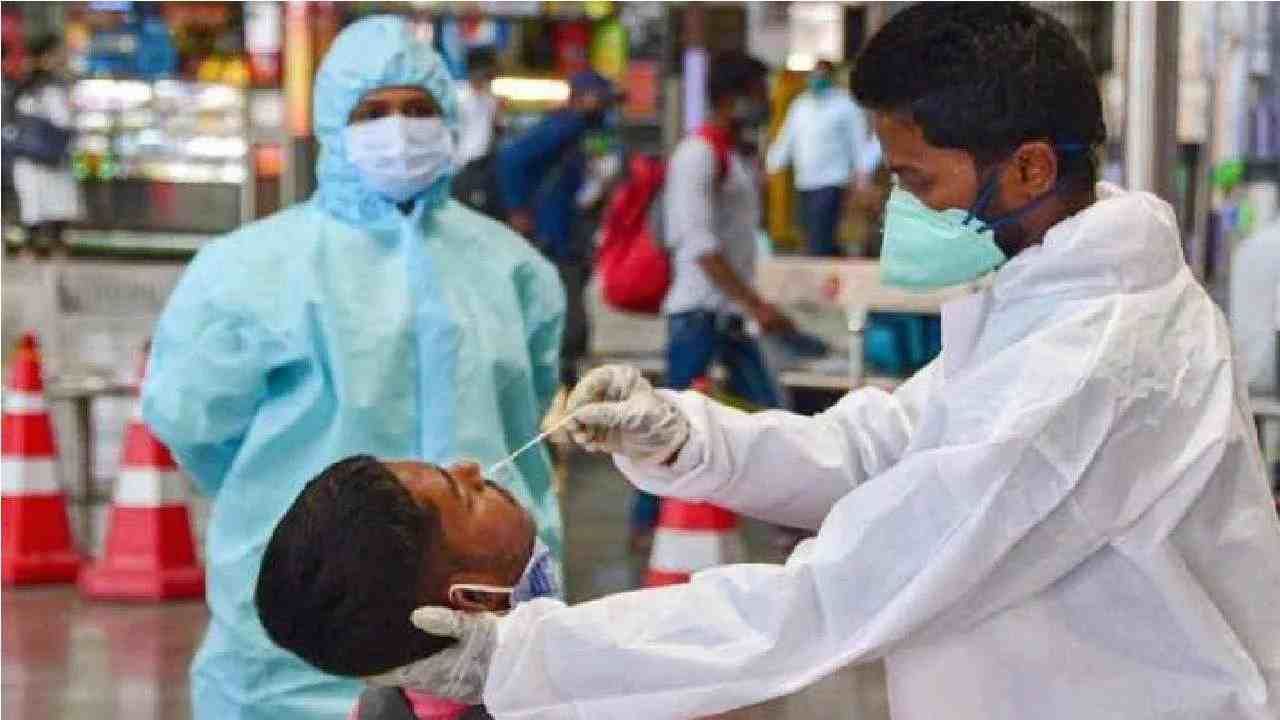 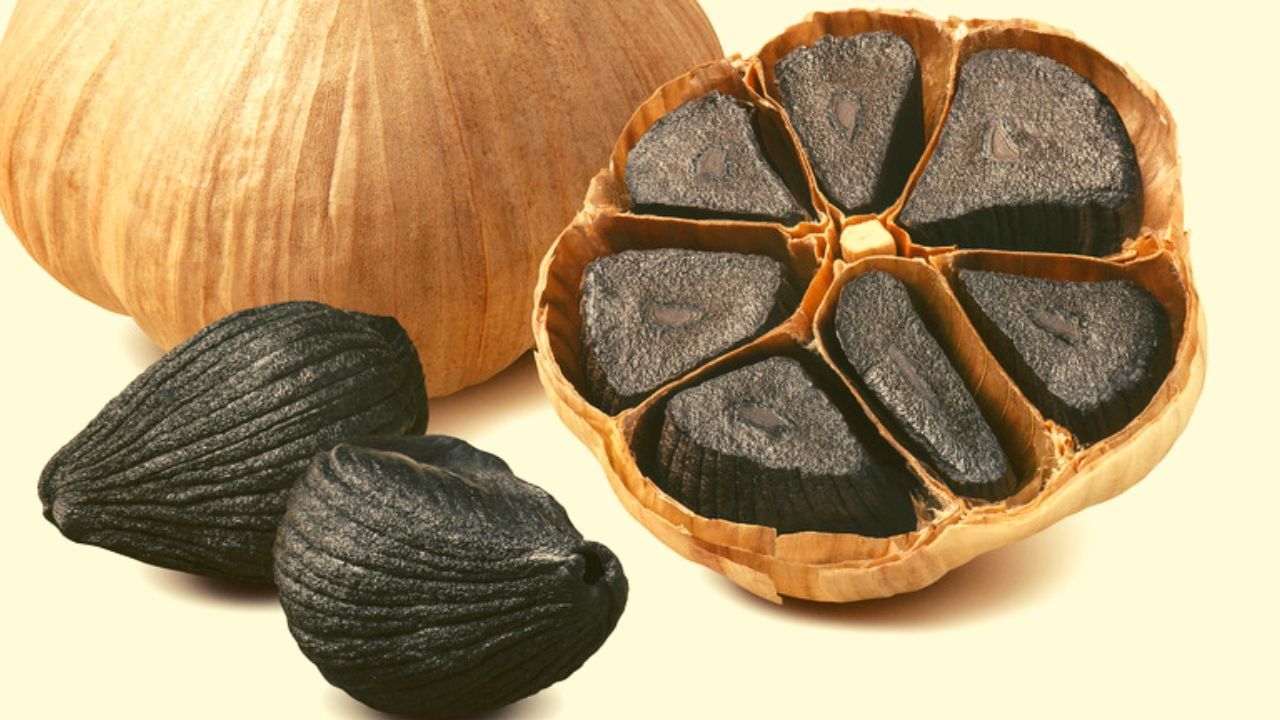 Garlic is used to make all vegetables and food items tasty. The garlic that is commonly used in homes is white in colour. but today we will tell you black garlic about. The smell of black garlic is not as strong as that of white garlic, nor is it very pungent. But its benefits are… 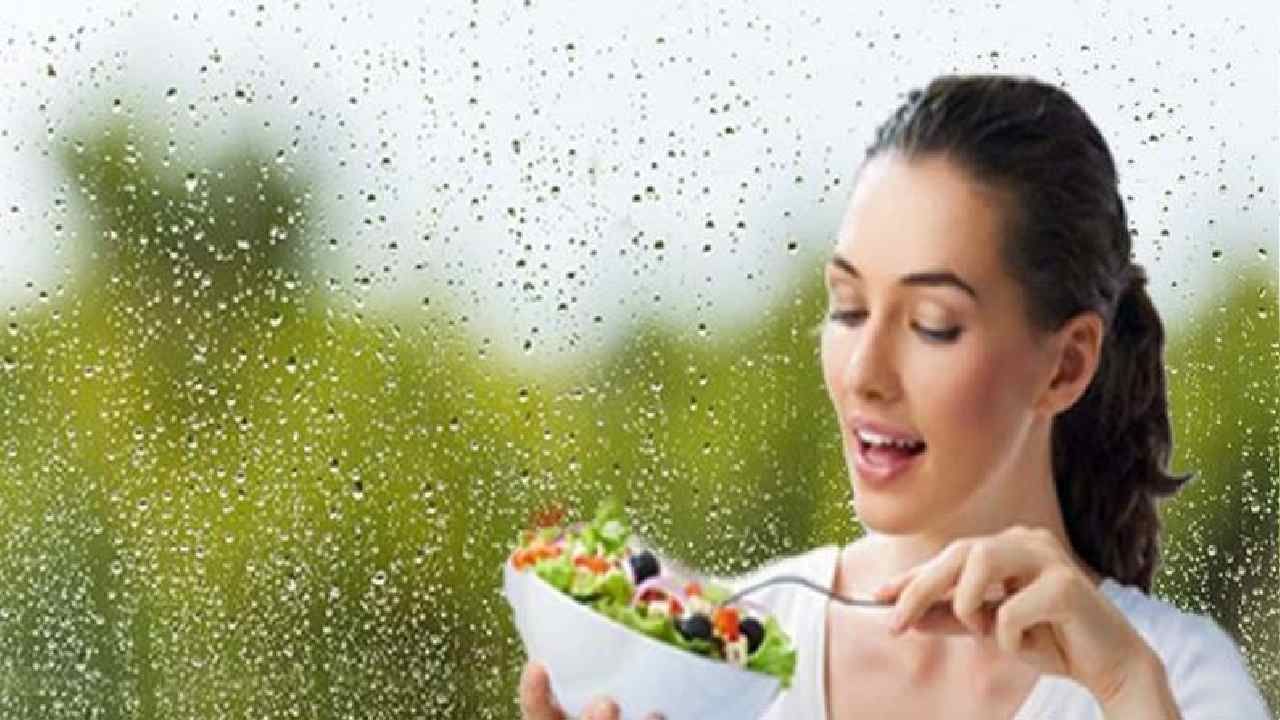