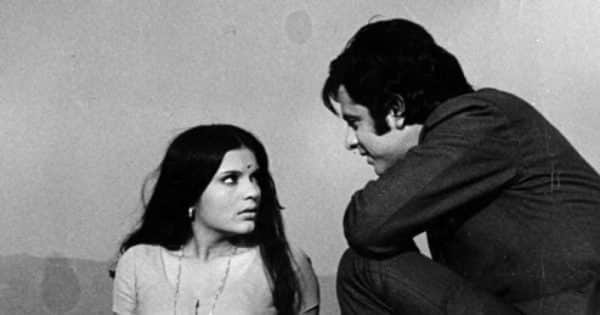 Zeenat Aman, one of the boldest actresses of the 70s and 80s, is celebrating her 71st birthday today. On this occasion, along with the fans, celebrities are also congratulating him. Zeenat Aman’s life has always been full of controversies. From bold scenes to her affairs, this beautiful actress of the 70s made a lot of headlines. Although the name of Zeenat Aman Birthday was associated with many big stars of the film industry, but Zeenat was most discussed with Sanjay Khan.

actress Zeenat Aman Had loved Sanjat Khan very much. She was so madly in love with Sanjay that she secretly married the actor in the year 1978. Please tell that Sanjay Khan was already married and had four children. Sanjay married the actress without divorcing his first wife.

Zeenat was beaten up in the party

entertainment newsEntertainment News) of the news Sanjay Khan asked Zeenat to re-shoot a song for his film ‘Abdullah’. But the actress had already given dates to other directors, due to which she refused to shoot the song again. Sanjay Khan became extremely angry on Zeenat’s refusal and accused the actress of having illicit relations with other filmmakers.

When Zeenat came to know about this, she got very angry and went to Sanjay Khan’s party without being invited. During this Sanjay and Zeenat had a heated argument, after which actor Zeenat took Aman to a room. According to media reports, on that day Sanjay Khan along with his first wife beat actress Zeenat Aman badly, during which the hotel staff saved the actress. In this beating done by Sanjay Khan, Zeenat had suffered serious injuries and her jaw was also broken. After this incident, Zeenat had decided to separate from Sanjay Khan and also accused him of domestic violence. 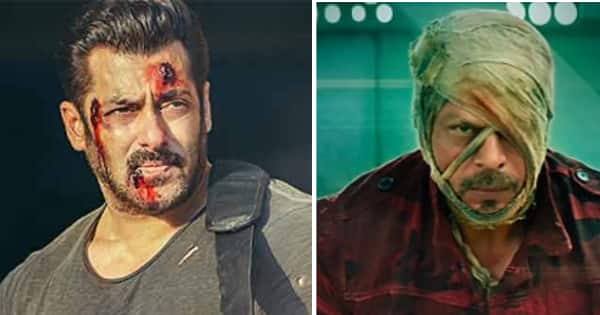 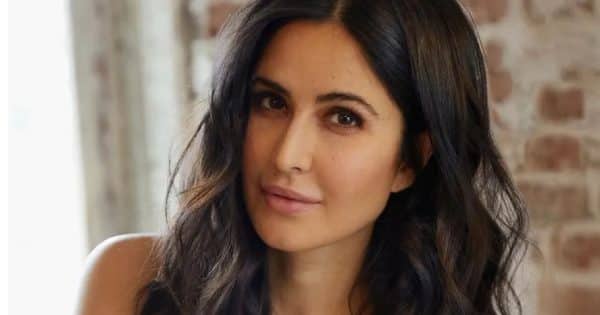 Katrina Kaif On Phone Bhoot: Bollywood actress Katrina Kaif is in the news these days for her upcoming film Phone Bhoot. Directed by Gurmeet Singh, the film also stars Ishaan Khatter and Siddhant Chaturvedi in lead roles along with Katrina. Recently the trailer of ‘Phone Bhoot’ has been released, which is very much liked by… 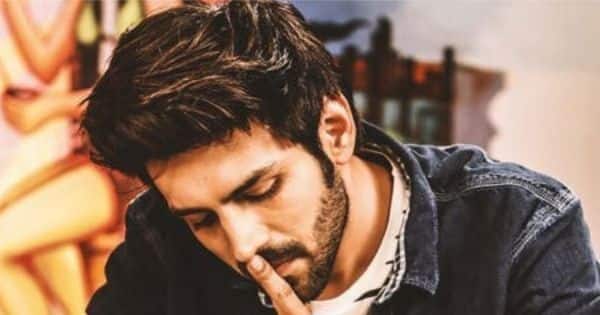 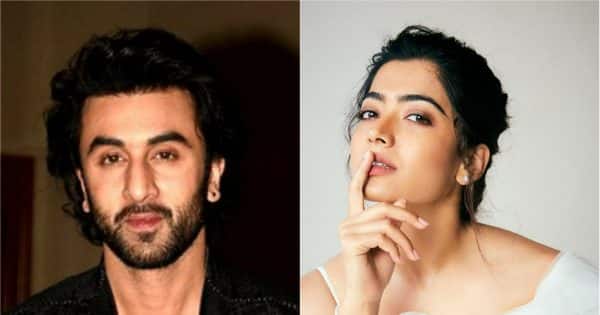 Rashmika Mandanna On Ranbir Kapoor: South’s superhit actress Rashmika Mandanna is making a lot of headlines these days. Rashmika made her debut in the Hindi film industry with the film ‘Goodbye’ alongside veteran actors like Amitabh Bachchan and Neena Gupta. simultaneously rashmika He also has many new projects in Bollywood, one of which is the… 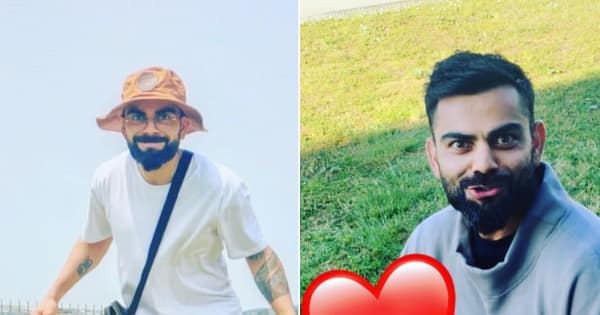 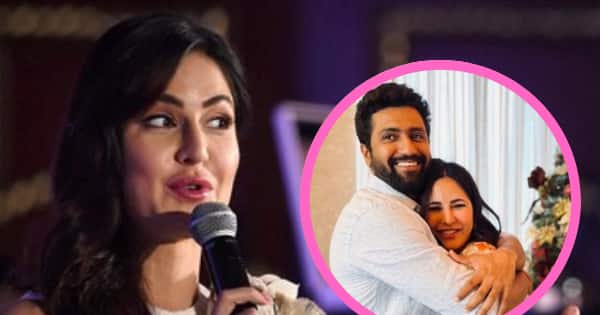 Katrina Kaif on Vicky Kaushal: Bollywood actress Katrina Kaif is in discussion about her film ‘Phone Bhoot’ these days. The fans of this film of Katrina Kaif have been waiting for a long time. Katrina Kaif remains in the headlines for her films as well as her personal life. Katrina Kaif often shares pictures with…