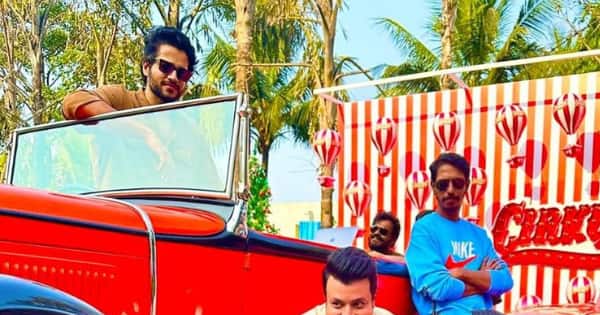 Ranveer Singh Cirkus Trailer Release Date: Bollywood’s well-known actor Ranveer Singh is in a lot of discussion these days. Soon he is going to show his acting skills on the big screen with his films. Two of his films have been in the headlines, the first one being Rocky Aur Rani Ki Prem Kahani. In this film, he will be seen opposite Bollywood actress Alia Bhatt. Apart from this, Ranveer Singh will also be seen in Rohit Shetty’s film ‘Circus’. Now a new update related to this film has come out, after knowing which the fans will be happy.

Trailer of Ranveer’s film will be released on this day

Ranveer singh a film by ‘Circus‘ Recently posted on social media. He informed about the end of the shooting of the film by sharing a picture on Instagram. After which the fans started questioning the release date of the trailer of this film. Now there has been a big disclosure about this. According to media reports, the trailer of Ranveer Singh, Pooja Hegde, Jacqueline Fernandes and Varun Sharma’s film ‘Circus’ may be released between December 1 and 3. According to the report, all preparations have been done for this. For information, let us tell you that no official statement has come out regarding the trailer yet. But it is believed that the makers may soon give an update to the fans regarding the trailer of the film.

When will the film be released 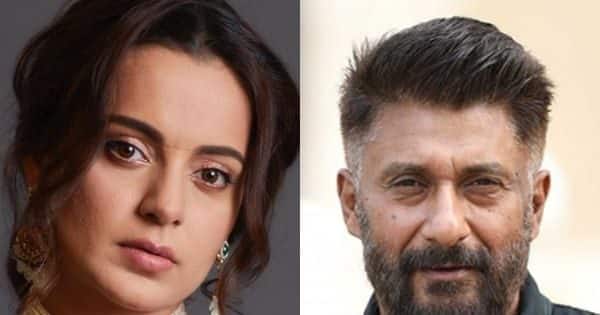 Entertainment News Of The Day 29th October: On October 29, many interesting news has come out from the entertainment industry. Kangana Ranaut often reached a news channel’s program recently. During this, he told why Bollywood films are flopping and why South films are becoming hits. Vivek Agnihotri often targets the Bollywood industry. He has once… 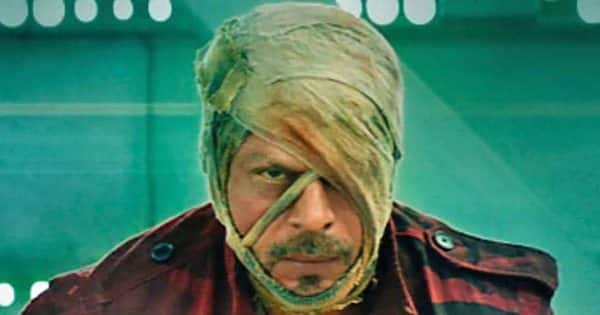 Shah Rukh Khan, the King of Bollywood, is in a lot of headlines these days for his upcoming film ‘Pathan’. Recently, the trailer of ‘Pathan’ was released, in which people were shocked to see Shahrukh’s strong style. While the countdown for the release of ‘Pathan’ has started, King Khan is currently busy shooting for ‘Jawan’…. 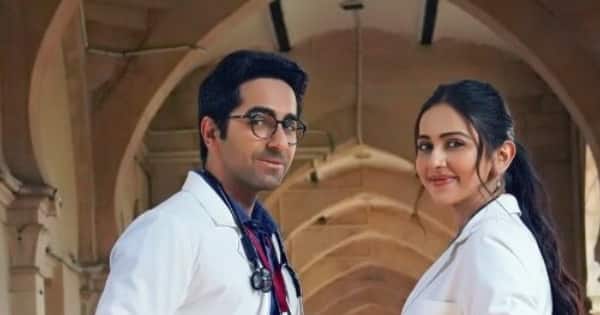 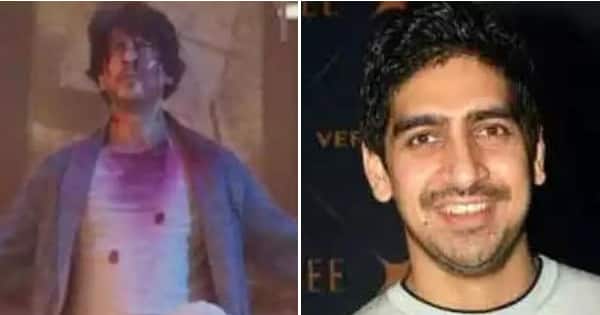 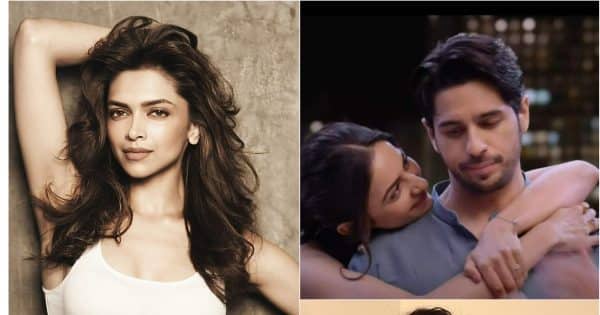 Entertainment News Of The Day 17th October: On October 17, many interesting news has come out from the entertainment industry. On one hand, where the name of actress Deepika Padukone has become one of the 10 most beautiful women in the world. On the other hand, the new song ‘Dil De Diya Hai’ from Ajay… 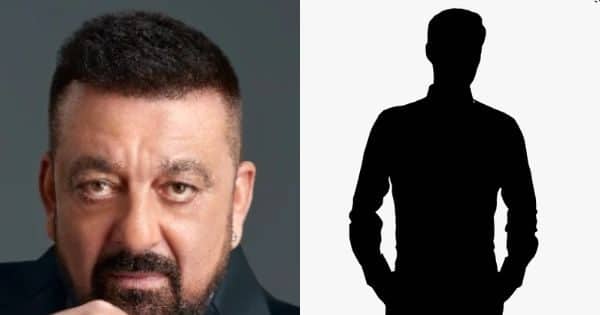