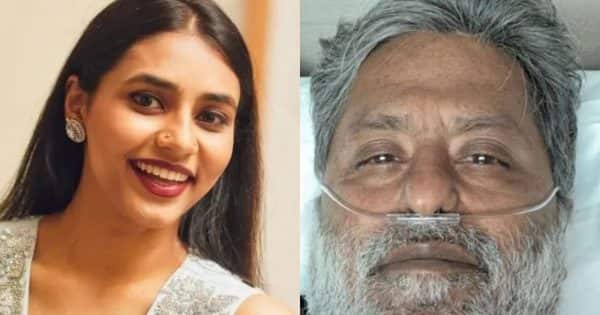 Today Entertainment News : Many big news has come out from the entertainment world today. Actress Saptami Gowda, who was seen in the film ‘Kantara’, has been entered in Vivek Agnihotri’s film ‘The Vaccine War’. Former IPL chairman Lalit Modi has got pneumonia along with corona. Sushmita Sen’s brother Rajeev Sen has wished Lalit Modi a speedy recovery. Film producer Boney Kapoor has said that he is going to make the sequel of ‘Mr India’. In this report you will get to read 5 big news.

Welcome Sapthami.
Your role in #TheVaccineWar will touch many hearts. https://t.co/aVsCGlmwgX

Court sends notice to Censor Board regarding ‘Adipurush’
People raised questions on the look of the characters of Ram, Hanuman and Ravana shown in the trailer of film director Om Raut’s film ‘Adipurush’. A petition was filed in the Allahabad High Court regarding the film ‘Adipurush’. It was said in the petition that the filmmakers have released the promo without obtaining a certificate from the censor board, which is in violation of the rules. The petition was heard and the court issued a notice to the Censor Board. The next hearing of the matter will be on February 21.

Onir could not attend Lit Fest due to protests
Film director Onir Dhar wrote a book titled ‘I am Onir and I am Gay’. There is a lot of controversy regarding this book of his. Onar Dhar was about to attend the Bhopal Literature and Art Festival but did not turn up. He was to attend a session on ‘Bringing LGBTQ Voices Into Literature’ at the festival. The organizers of the festival refused to allow Onir Dhar to appear in the program in view of the growing controversy over the book. 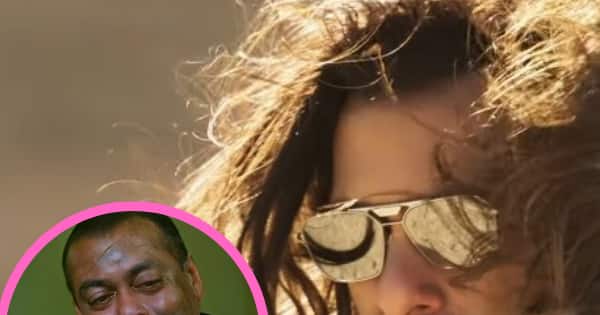 Salman Khan Look Kisi Ka Bhai Kisi ki Jaan: Bollywood superstar Salman Khan is in the news these days for his film ‘Kisi Ka Bhai Kisi Ki Jaan’. Recently the teaser of this film has been released, which is being liked by the fans, while on the other hand trolls are making fun of Salman… Shah Rukh Khan teams up with Kantara actor: Bollywood industry superstar Shah Rukh Khan is in discussion these days because of his film Pathan. Recently a poster of this film was revealed, which was liked by the people. This movie will be released on the big screen on January 25 next year. Fans are eagerly… 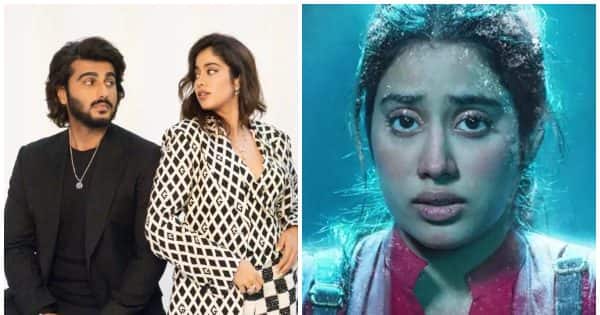 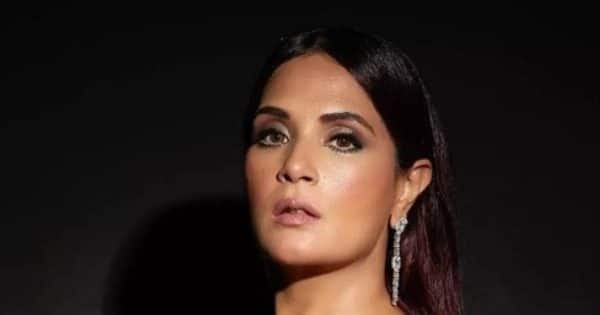 Richa Chadha apologizes post Galwan says Hi tweet: A tweet by Bollywood film actress Richa Chadha has become a cause of trouble for her. Due to this tweet of the actress, she has been accused of mocking and insulting the Indian Army. As soon as this tweet of Richa Chadha went viral, there was an… 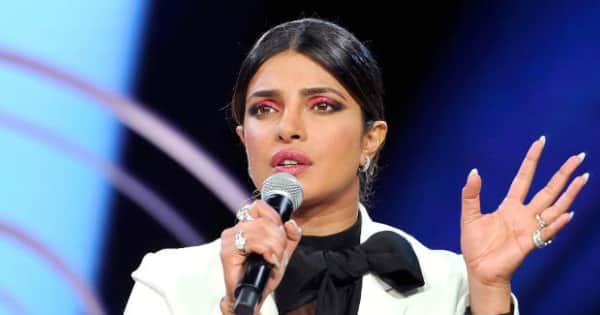 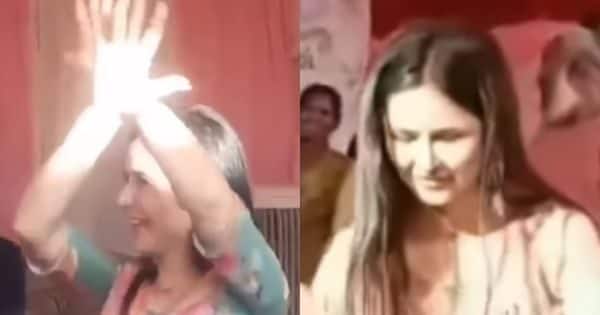 bollywood actress Katrina Kaif She is very active on social media and keeps sharing updates related to her. At the same time, Katrina Kaif’s fan pages also keep sharing her photos and videos. One of his dance videos is going viral on social media. Actually, she is seen dancing with school students. People are very…