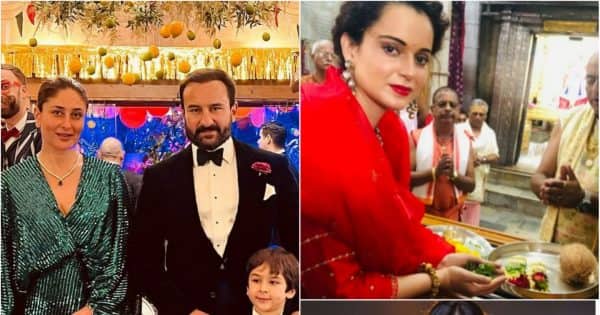 Today Entertainment News: There have been many interesting revelations from the entertainment industry. Where on one hand the close friend of actress Esha Gupta has passed away. At the same time, actress Kangana Ranaut started the new year by visiting God in the temple. Actress Kareena Kapoor has also shared some pictures of New Year celebrations, in which the actress is seen spending quality time with her family. Honey Singh once again recalled his bad times and told that his life had become difficult due to anxiety disorder. Here you will get to read 5 such news of today.

Actress Kareena Kapoor is celebrating New Year with family in Switzerland. The actress has now shared some new pictures, in which Kareena Kapoor is seen spending quality time with her husband Saif Ali Khan and kids.

Actress Kangana Ranaut started the new year by seeing God. Kangana has shared a picture from her Instagram story, in which the actress is seen offering prayers in the temple.

In a conversation with Times Mirror, Honey Singh talked about mental health. During this, he told that he had bipolar disorder, due to which he had to face a lot of trouble.

During an interview, Yami Gautam revealed that there was a time when she wanted to leave the film industry. The actress said, “There comes a point when you think, like there is an award function and you were not invited. During that time you feel like just leave the industry.” 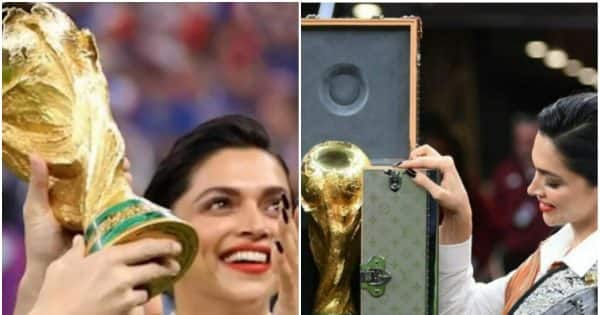 The excitement of Bollywood celebs for the FIFA World Cup 2022 was palpable. Many big stars had reached Qatar to watch the football match of Argentina vs France. From Deepika Padukone to actors Ranveer Singh and Kartik Aaryan should also be a part of this Football World Cup. However, during this period Bollywood’s ‘Mastani’ i.e…. 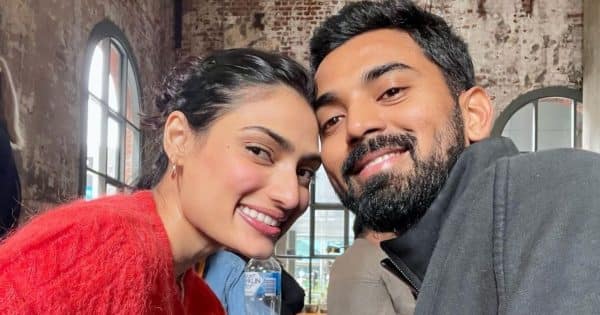 Athiya Shetty And KL Rahul Wedding: Bollywood actress Athiya Shetty and Indian cricketer KL Rahul They are dating each other for the last three years. The news of the marriage of these two has been coming for a long time. However, no statement has come from the families of both regarding the date of marriage… 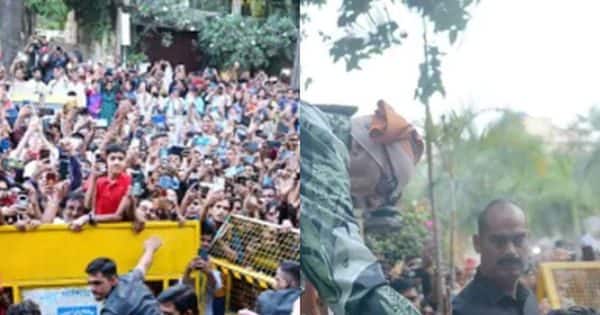 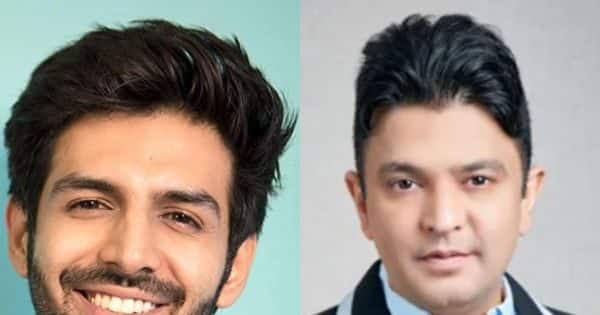 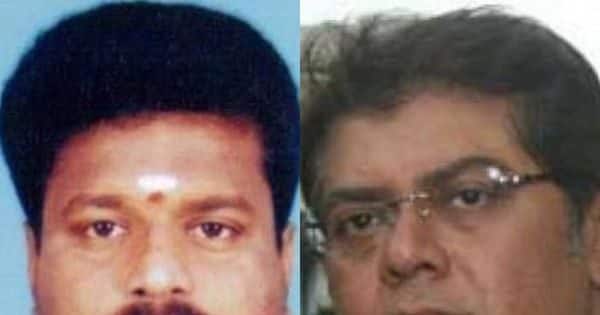 Today Entertainment News: Several big news stories from the entertainment industry have grabbed attention. Bad news has come out from the South Film Industry. Actually, during the shooting of a film by Vijay Sethupathi, stunt man S Suresh has died in an accident. Bollywood industry’s popular producer Nitin Manmohan has suffered a heart attack. After… 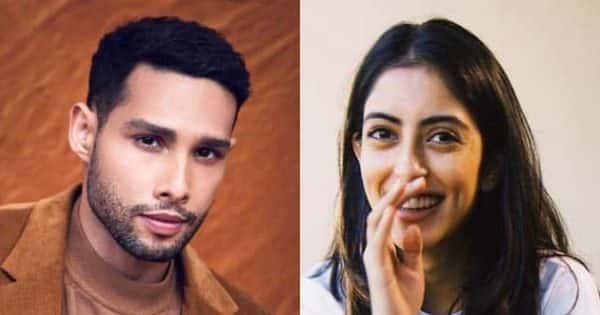 The news of the affair of celebrities of the Bollywood industry keeps on coming frequently. Many react to this and many try to avoid it. bollywood actors Siddhant Chaturvedi and granddaughter of Amitabh Bachchan Navya Naveli Nanda The news of the affair keeps coming. Both of them have never given any statement regarding their affair….