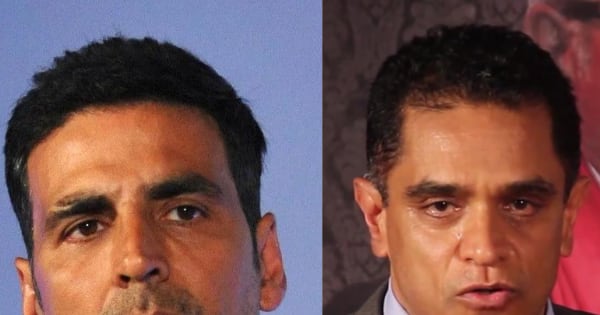 Ever since Akshay Kumar has said that he will not be a part of the film ‘Hera Pheri 3’, he has been making headlines in B-Town. Akshay Kumar had said during an event that he was not satisfied with the script of this film, due to which he turned down the offer of the film. According to the reports of Bollywood Hungama, the film Firoz Nadiadwala has become very hurt by this statement of Akshay Kumar. And they are thinking of bringing Awara Pagal Deewana 2 and Welcome 3 without Akshay Kumar now. After which there is a lot of discussion in B-Town about this. Now with this three films have gone out of the hands of Akshay Kumar. Earlier he had turned down the offer of ‘Hera Pheri 3’. After that Awara Pagal Deewana 2 and Welcome 3 also went out of his hands. 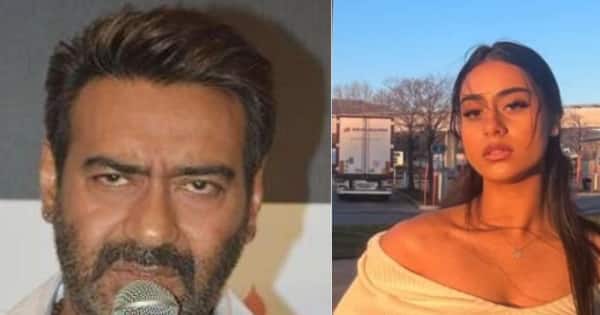 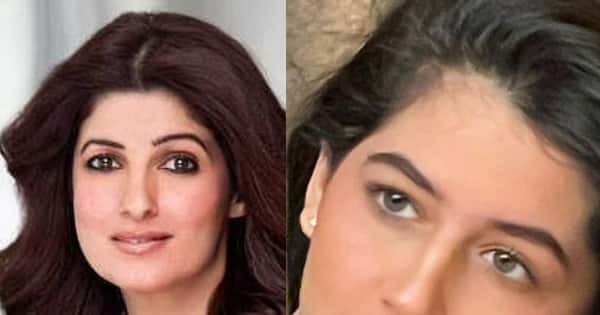 Twinkle Khanna Nicee Photos: Twinkle Khanna, Bollywood actress and wife of Akshay Kumar, is now away from the film world. But she remains very active on social media. Every day she keeps sharing some or the other picture related to herself or family on social media. Recently, she shared pictures of her daughter’s birthday party… 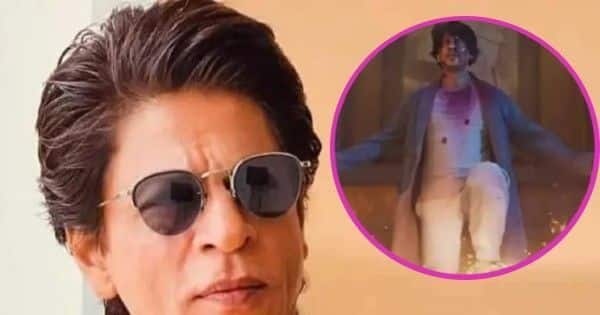 Shah Rukh Khan In Brahmastra: The film ‘Brahmastra’ directed by Ayan Mukerji is in a lot of discussion these days. In the movie Ranbir Kapoor Legendary actors like Ranbir Kapoor, Alia Bhatt, Amitabh Bachchan and Nagarjuna will be seen playing the lead roles. However, now a big good news is coming out for the fans…. 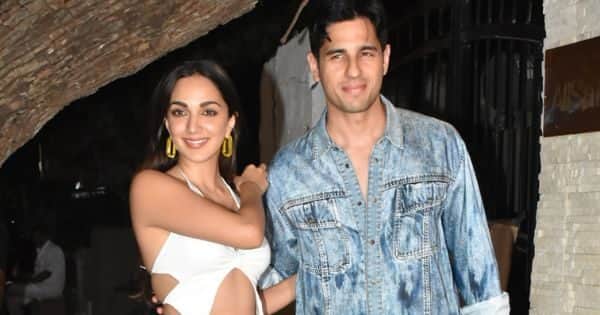 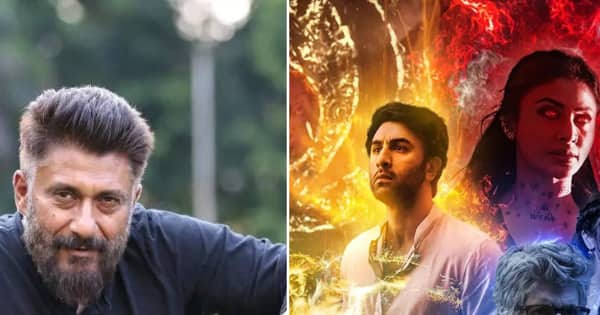 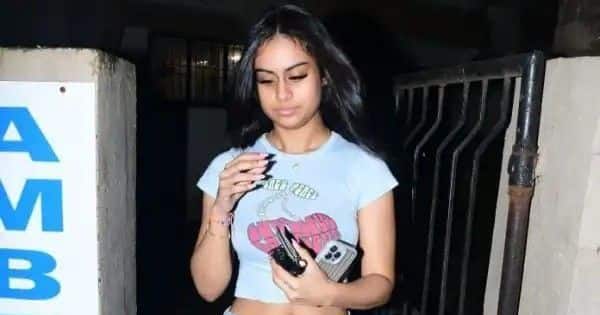 Nysa Devgn Video Viral: Ladli of Bollywood actors Ajay Devgn and Kajol Nyasa Devgan These days she is in a lot of limelight. Although Nyasa has not yet ventured into the industry, her photos and videos often go viral on social media. Nyasa’s popularity can be gauged from the fact that paparazzi are always desperate…