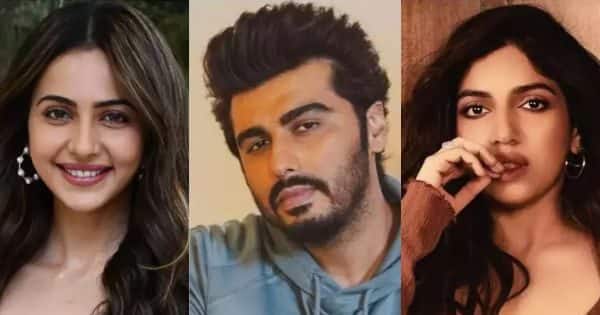 Bollywood industry stars Arjun Kapoor, Rakul Preet Singh And Bhumi Pednekar These days director Mudassar Aziz is working for a film. The name of this film was not finalized yet. Now according to a latest report, the title of this film has been found. name of this movie ‘Mere Husband Ki Biwi’ Will happen. Arjun Kapoor, Rakul Preet Singh and Bhumi Pednekar’s film is being produced by Vasu Bhagnani and Jackky Bhagnani.

According to the report of ‘Pinkvilla’, ‘Mere Husband Ki Biwi’ is an out and out comedy and the name of the film indicates this. This is the story of a hero and generates humor when he gets caught in a love triangle. The film has been extensively shot in the UK and the final schedule will wrap up in a few weeks. read this also: Class children used to tease Arjun because of Sridevi, father Boney Kapoor was extremely hated

There are also dance numbers in Arjun Kapoor, Rakul Preet Singh and Bhumi Pednekar’s film Mere Husband Ki Biwi. Mudassar Aziz’s film ‘Pati Patni Aur Woh’ was released in the year 2019. This film was well liked by the people and it was a hit at the box office. The film ‘Pati Patni Aur Woh’ also featured Karthik Aryan, Ananya Panday and Bhumi Pednekar. In this way, after the year 2019, Mudassar’s next film is ‘Mere Husband Ki Biwi’. 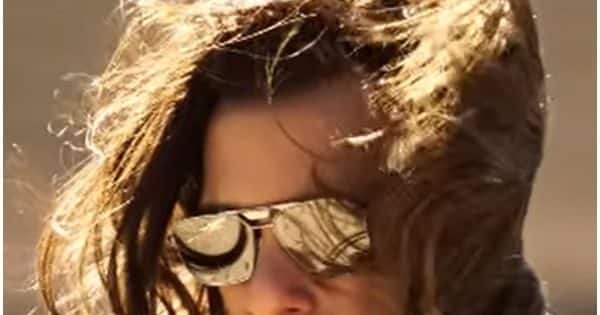 bollywood actors Salman Khan had told from his social media account in the morning that his film ‘Tiger 3’ Now it will be released not on Eid of 2023 but on Diwali. Salman Khan released his upcoming film as soon as evening Kisi Ka Bhai Kisi Ki Jaan The release date has also changed i.e…. 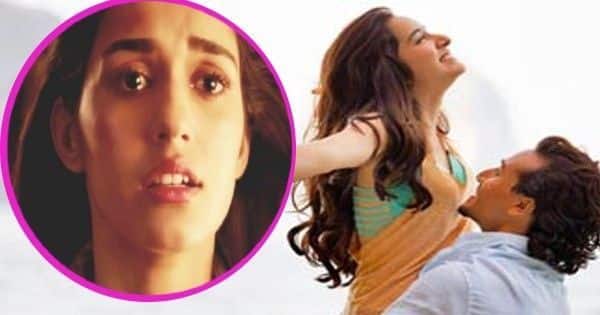 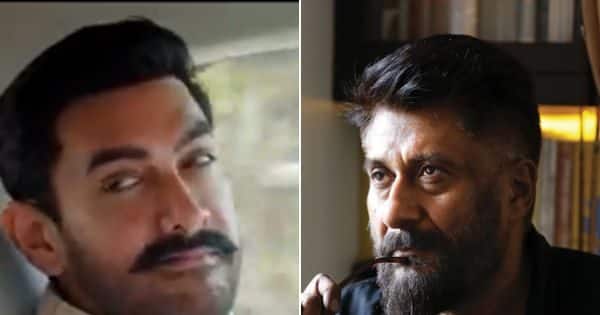 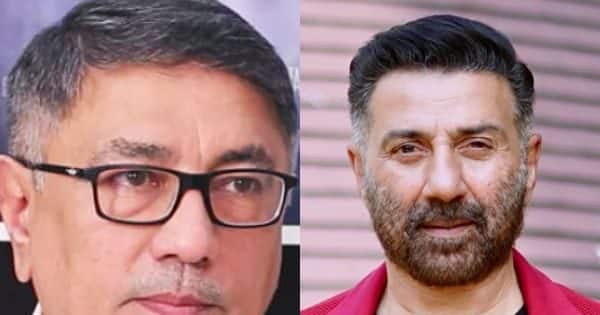 Whenever there is talk of action star of Bollywood industry Sunny Deol Will definitely be named. He has given more than one hit films in his career. Sunny Deol has worked with many directors, one of them is filmmaker Sunil Darshan Who’s also Sunil Darshan and Sunny Deol have worked together in films like ‘Intakaam’,… 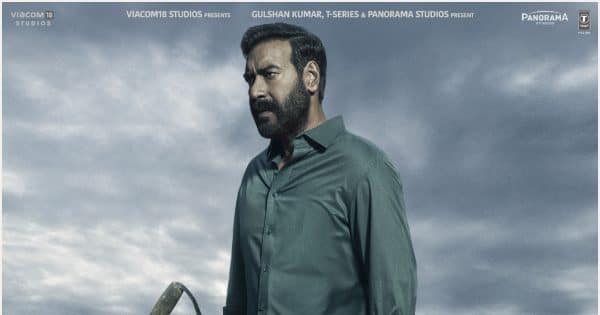 Drishyam 2 First Review Out: Bollywood superstar Ajay Devgn, Tabu, Shriya Saran and Akshaye Khanna starrer film Drishyam 2 is just a few hours away from release. Before this, tremendous enthusiasm is being seen in the audience regarding the film. This is the second such Bollywood film after Karthik Aryan starrer film Bhool Bhulaiyaa 2…. 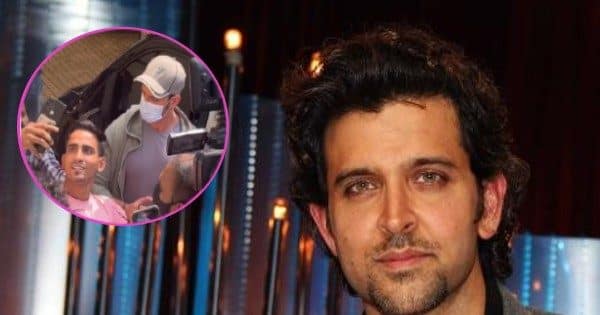