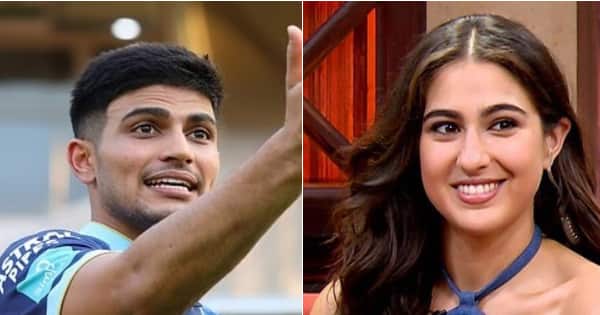 Shubman Gill on Affair With Sara Ali Khan: There have been many Bollywood actresses whose names have been associated with cricketers. There are many actresses who have married a cricketer. The name of Anushka Sharma and actress Geet Basra are included in this list. Meanwhile, many types of news had come to the fore regarding the affair of Sara Ali Khan and Shubman Gill, but both of them did not give their opinion about it. But in the meantime, Shubman Gill has broken the silence about his and Sara’s relationship. After which the discussion about these two has started again.

Shubman Gill said this about Sara

Shubman Gill has been spotted with Sara Ali Khan many times 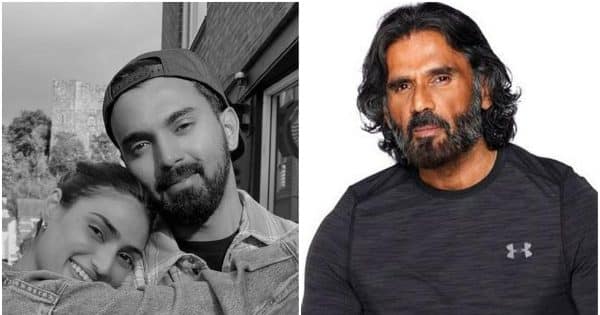 Bollywood actress Athiya Shetty is often in headlines for her relationship with Indian cricket team player KL Rahul. Athiya And Rahul have been dating each other for a long time and now even the fans want that both of them get married soon. This is the reason why Rahul and Athiya are often questioned about… 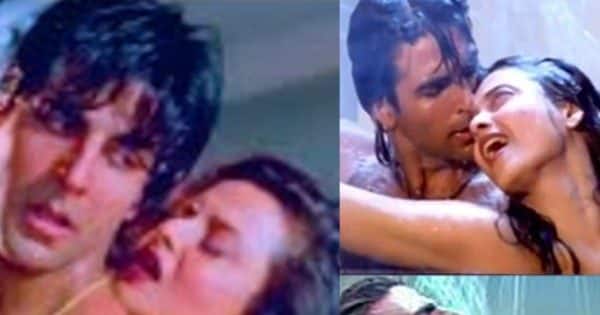 Rekha Love Affair With Akshay Kumar: One of the most beautiful beauties of the industry, Rekha’s life has always been full of controversies. Rekha is often in the headlines for her marriage and sometimes for her love affair with Amitabh Bachchan. Although you will be surprised to know that 67 years old Line The name… 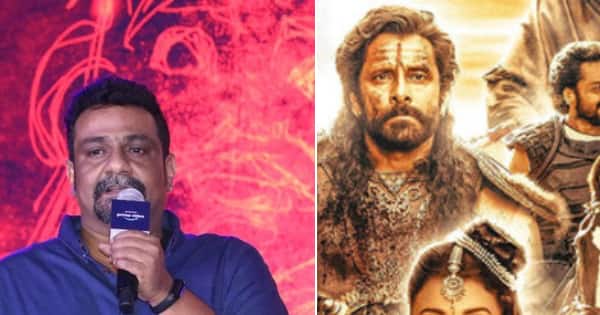 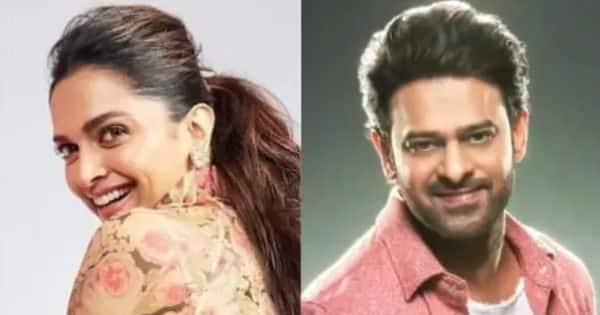 Movies are released every month in Bollywood and South film industry and sometimes they clash at the box office. Makers suffer a big loss when they release with big films. Makers of films sometimes change the release date to avoid box office clashes. Now the news is coming that two big films may clash at… 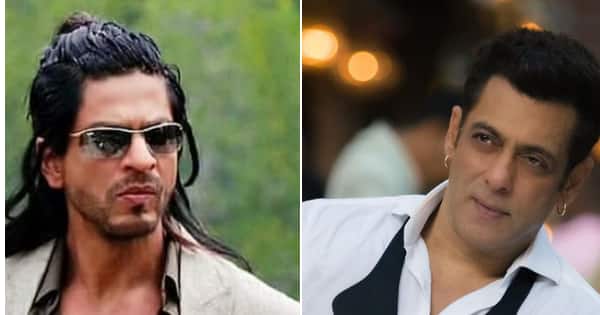 Salman Khan and Shahrukh Khan Movies Teaser Release Diwali: Bollywood superstar Shah Rukh Khan and Salman Khan are in a lot of discussion these days. These two are going to come among the fans one after the other with big budget films. Where Shahrukh Khan is going to show his box office in the year… 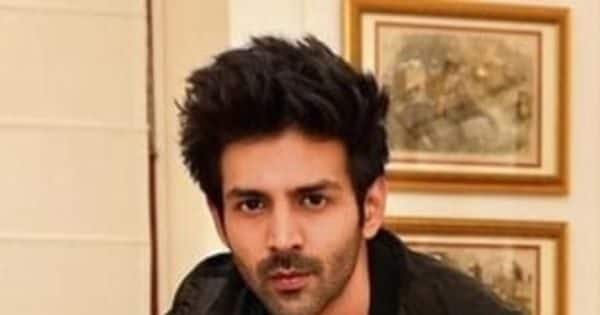