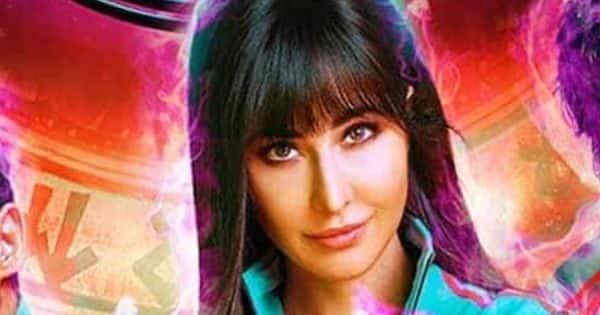 bollywood stars Katrina Kaif, Siddhant Chaturvedi And Ishaan Khatter horror comedy movie ‘Phone Bhoot’ It has been released in theaters on 4th November i.e. Friday. The makers and stars have high hopes for this film and for this they were continuously promoting. The film is getting mixed response. But in the meantime bad news has come out about the film Phone Bhoot. Actually, Katrina Kaif, Siddhant Chaturvedi and Ishaan Khatter’s film has been leaked online. In this way the box office of the film will be affected. However, this is not the first time that a film has been leaked online. Movies often become a victim of online leaks.

‘Phone Bhoot’ got a shock

‘Phone Bhoot’ is getting good response

Let us inform that since the lockdown, Bollywood films being released in theaters are not getting much response. Now it will be interesting to see how people respond to Katrina Kaif, Siddhant Chaturvedi and Ishaan Khattar’s film Phone Bhoot. However, if we talk about the reaction being received on social media, then people are telling it right. It is worth noting that Karthik Aryan’s film ‘Bhool Bhulaiya 2’ did a good business of Rs 185 crores at the box office. This film was a horror comedy. 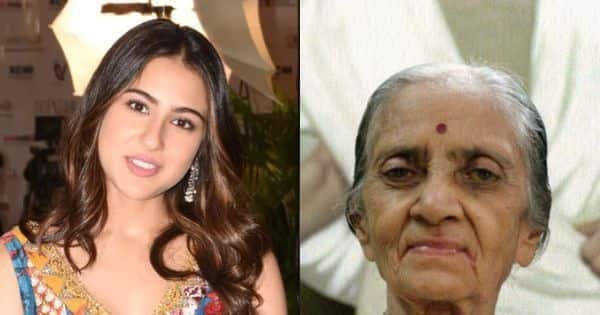 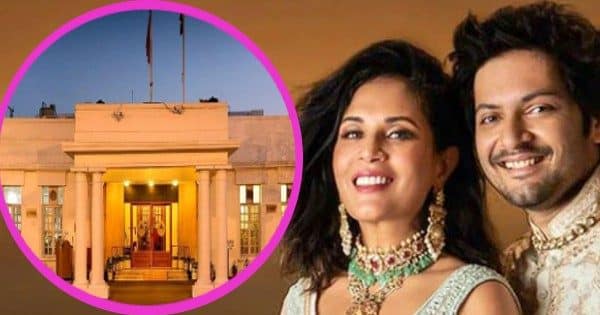 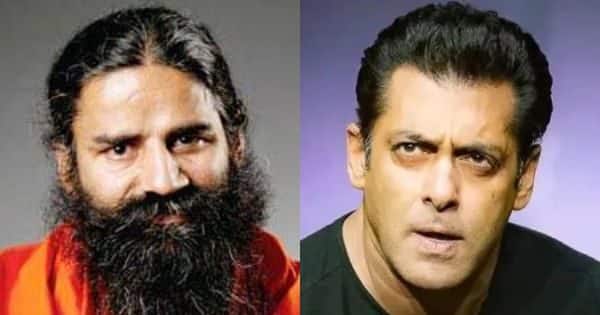 yoga guru Baba Ramdev Lives in the headlines every day. Recently, he has fiercely targeted all the stars of the Bollywood industry. With this he has once again come into the limelight. Actually, Baba Ramdev had arrived in Moradabad, Uttar Pradesh to participate in the drug-free India program. When he advised people not to take… 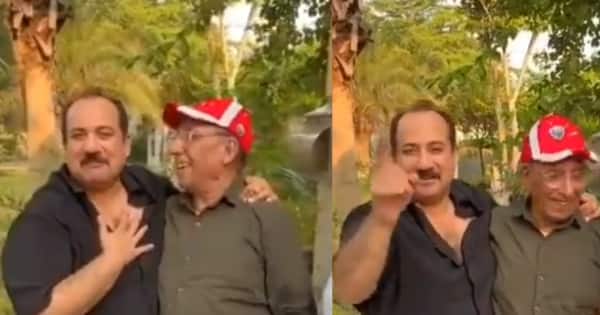 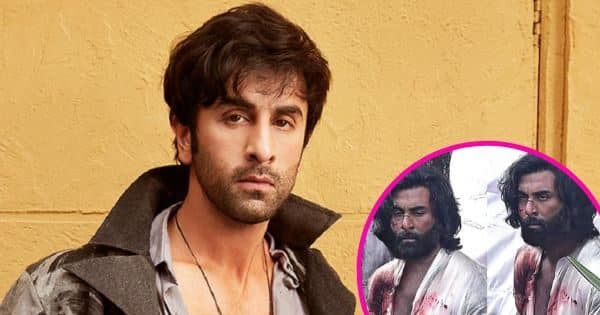 Ranbir Kapoor Animal Look Viral: Bollywood’s famous actor Ranbir Kapoor is promoting his upcoming film ‘Animal‘ Engaged in the preparation. Recently, a photo of him is also becoming fiercely viral on social media, in which he was seen soaked in blood. Not only this, scratches and bruises were also visible on his face. Ranbir Kapoor… 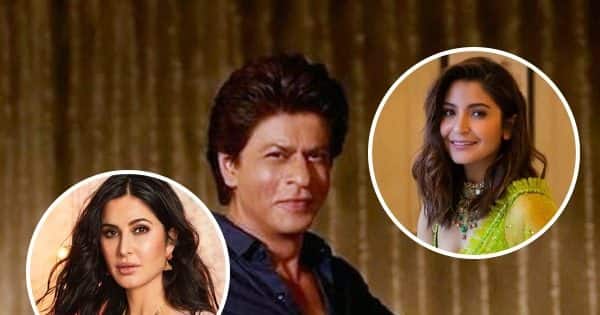 Shah Rukh Khan Birthday: Shahrukh Khan, the king of Bollywood, is celebrating his 57th birthday today. The actor has carved a niche in the industry with hard work. Shahrukh has given a gift to the fans on his birthday. Actually, today the teaser of his film Pathan has happened, seeing which people have been blown…