Shahrukh Khan’s filmPathan‘ It has spread everywhere as soon as it is released. Everyone from the common man to the stars are seen writing or speaking about this film. Meanwhile Bollywood actress Kangana Ranaut Has given his opinion about this film. While answering the paparazzi’s question, Kangana Ranaut was seen praising Shah Rukh Khan’s film Pathan. Kangana Ranaut said – Pathan film is doing well. Apart from this, Anupam Kher has also praised the film Pathan. So let’s see this video in which Bollywood stars are seen giving reactions regarding the film Pathan.

These stars appeared in the film

of people Entertainment Many stars have been seen in the upcoming film Pathan. Shah Rukh Khan, Deepika Padukone and John Abraham in the lead roles in this film. Apart from all this, Salman Khan has made a cameo in this film, which has won everyone’s heart. What is your opinion about this film of Shahrukh Khan, do tell us by commenting. 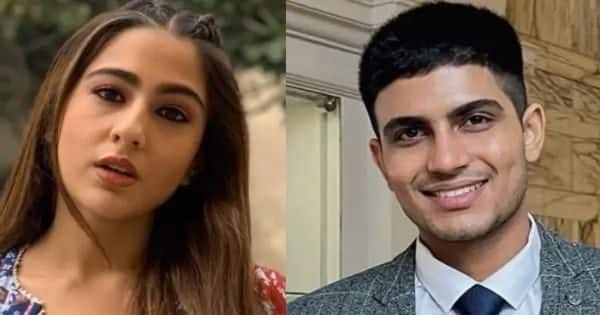 Sara Ali Khan-Shubhman Gill Video : bollywood actress Sara Ali Khan She had debuted in the industry only a few years back but she has made her own special identity. Apart from acting in her films, she is also in discussion about her personal life. Sara Ali Khan and Indian cricketer for the past few… 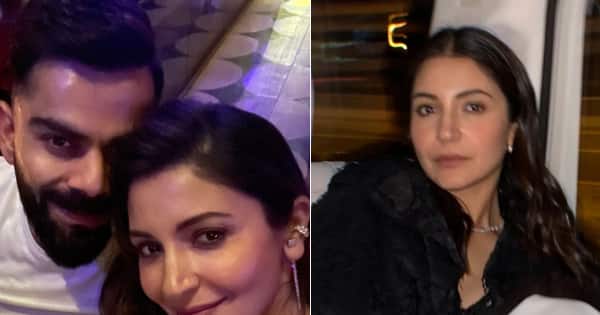 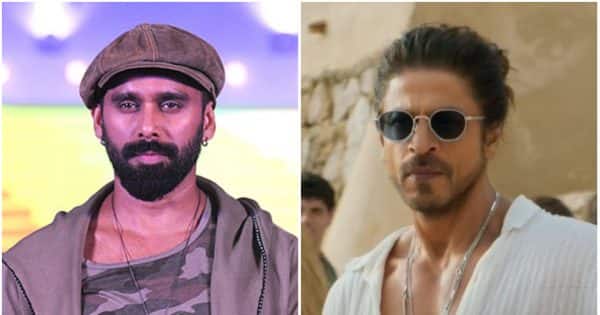 Bosco Martis on Shah Rukh Khan: bollywood superstar Shahrukh Khan and actress Deepika Padukone these days his upcoming film Pathan Because of which he is in the limelight. The trailer of the film was released a few days back, which got a great response from the people. Now the fans are waiting for Shah Rukh… 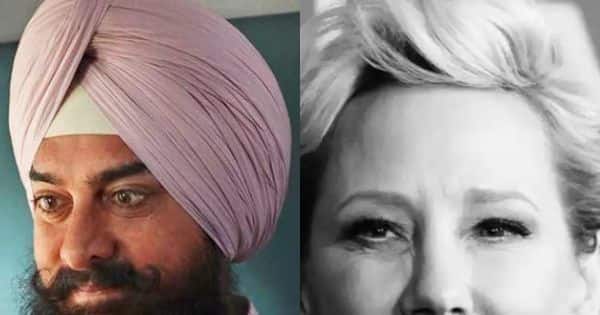 Entertainment News Of The Day 13th August 2022: Many interesting news has come out from the entertainment industry on 13th August. Police complaint has been filed against Aamir Khan regarding the film ‘Lal Singh Chaddha’. Hollywood actress Anne Heche has passed away. Let us tell you that she had been a victim of a car… 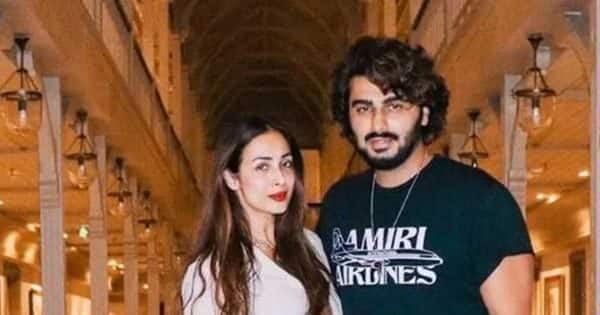 bollywood actors Arjun Kapoor These days he is in London for the shooting of his film. Rakul Preet Singh and Bhumi Pednekar are also accompanying him in the shooting of this film. There itself, Malaika Arora She went to London to meet her boyfriend Arjun Kapoor and the two spent quality time together. Both of… 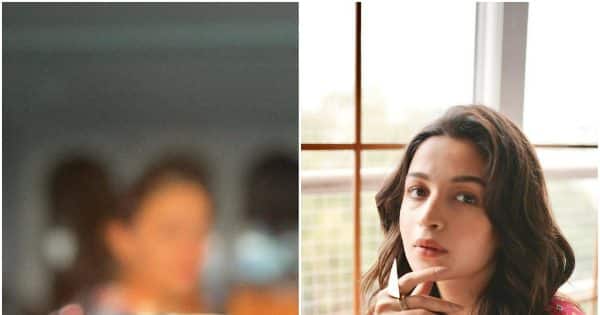 Bollywood actress Alia Bhatt gave birth to her daughter on 6 November. There was a wave of happiness in the film industry due to this news. A few days after the birth of the daughter, Alia has now shared her first picture with the fans. Alia has posted a photo from her Instagram account, in…