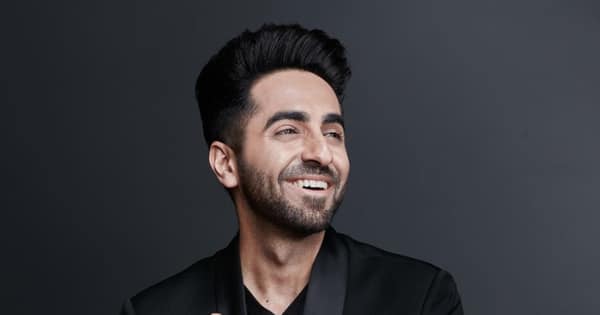 Ayushmann Khurrana Net Worth :- Those who made their name in the world of Bollywood with strong acting Ayushman Khurana Today there is no need for any identity. Today is the 38th birthday of this shining star of Bollywood. Ayushmann was born on 14 September 1988 in Chandigarh. Ayushmann was born in a middle class family. Ayushmann started his career on MTV’s famous show ‘roadies 2‘ and on the basis of his talent, he also won the trophy. Ayushmann never looked back after winning the show. While Ayushmann is making a place in the hearts of people with his acting, his films are rocking the box office. Today Ayushmann Khurrana is a successful actor and one of the expensive actors. On this special occasion, let us know about the actor’s net worth.

Ayushman charges so much for a film

According to media reports, the net worth of Ayushmann Khurrana is around Rs 67 crores. Ayushmann charges around 10 crores for a film. Ayushman took 10 crores as fees for the film Andhadhun and the film also proved to be a super hit at the box office.

Ayushmann Khurrana has rented a luxurious house in Andheri area of ​​Mumbai. This house is of 4000 square feet, for which Ayushman pays around Rs 5.50 lakh per month as rent. He lives in this house with his wife Tahira Kashyap and two children. Not only this, Ayushman has many flats and properties in Delhi-Chandigarh.

Ayushmann Khurrana is also fond of luxury vehicles. You will be surprised to know that Ayushmann owns vehicles like Audi A6, BMW 5 series car, Mercedez Benz – S Class. Ayushmann is also the brand ambassador of many national and international brands. According to reports, Badhaai Do actors charge Rs 1 crore for an ad. On the work front, Ayushmann started his acting career in 2012 with the film Vicky Donor. For which he received the Filmfare Best Debut Male Award. 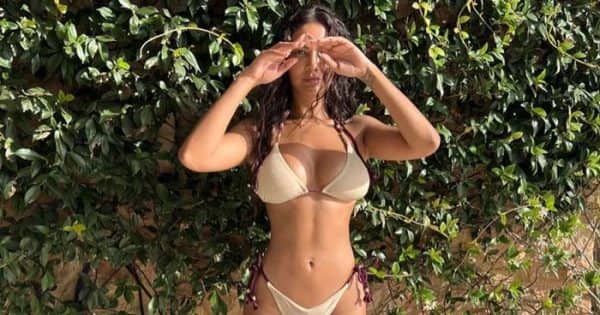 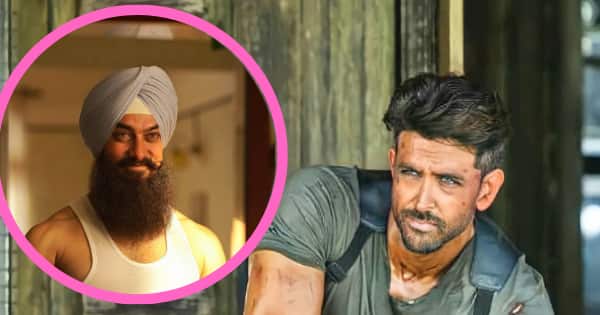 Hrithik Roshan on Laal Singh Chaddha: These days Aamir Khan and Kareena Kapoor were in discussion about their film ‘Lal Singh Chaddha’. It has been three days since the release of this film. There is constant opposition to this film. The effect of which is clearly visible on Aamir Khan’s film. Everyone has their own… 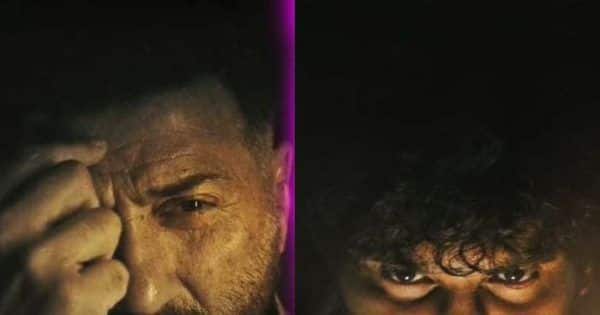 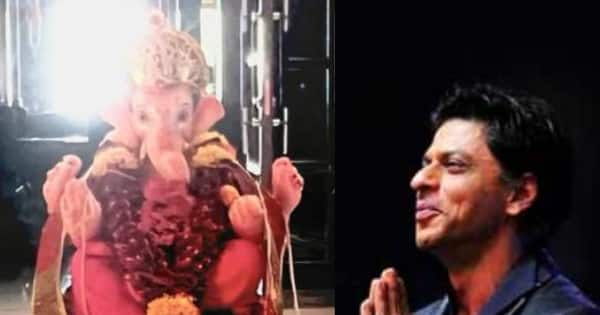 Ganesh Chaturthi 2022 Shahrukh Khan: From TV to Bollywood stars have welcomed Ganpati Bappa to their home on the occasion of Ganesh Chaturthi. The pictures and videos of the stars have become very viral on social media. Their pictures have given a different message to the fans. Recently, a video of Salman Khan has gone… 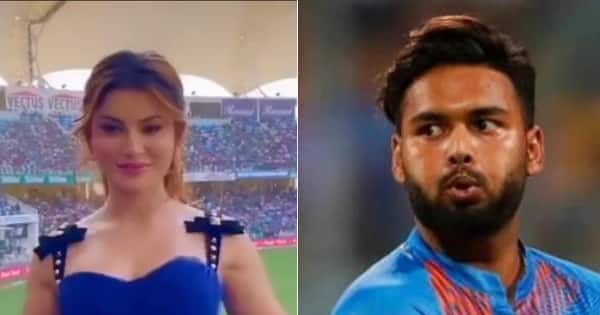 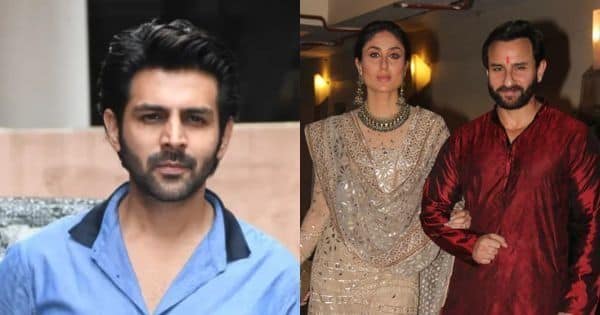 Entertainment News Of The Day 29th August 2022: Many interesting news has come out from the entertainment world on 29th August. Karthik Aryan has refused to add pan masala. Kartik Aaryan has rejected the offer of Rs 9 crore. Kareena Kapoor has now shared a video. In this, she is seen playing badminton with her…