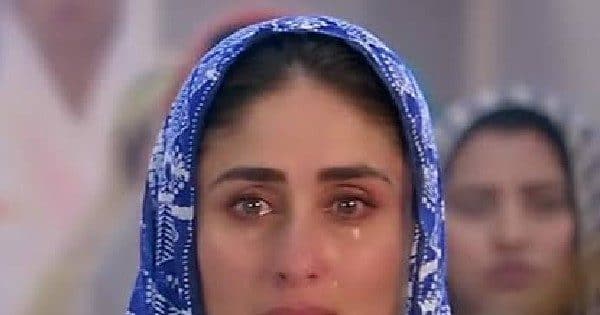 Kareena Kapoor Birthday: Today is the 42nd birthday of Bollywood’s famous actress Kareena Kapoor. On this special occasion of Kareena Kapoor’s birthday, from fans to Bollywood stars are congratulating her. Kareena Kapoor was recently seen in ‘Lal Singh Chaddha’, although her film could not show much charisma at the box office. Apart from this, Kareena Kapoor remains in the discussion about her work as well as many controversies related to herself. There are also many rumors related to the actress, hearing about which anyone will hold their head. One of these rumors is that Kareena kapoor (Kareena Kapoor) became pregnant in the ninth grade.

Kareena kapoor (Kareena Kapoor) did her schooling from Jamnabai Narsee School. Entertainment According to the news in the corridors, Kareena Kapoor got pregnant during the ninth grade itself. However, neither the actress ever spoke on this matter, nor did the sources related to her ever say anything. But there is also an anecdote related to this that at the age of 14, Kareena Kapoor lost her heart on a boy. This was disclosed by Kareena Kapoor herself.

Kareena Kapoor ran away from home to meet crush

Kareena kapoor (Kareena Kapoor) told in an interview given to Barkha Dutt that at the age of 14, she had fallen in love with a boy. Although his mother Babita Kapoor neither liked that boy nor did Kareena like to meet him. But Kareena had secretly gone to meet the boy. Talking about this, Kareena Kapoor had said, “At the age of 14-15, I used to like a boy. My mother did not like it. Being a single mother, she did not want all this to happen. In such a situation, she used to keep the phone locked in her room.

Kareena Kapoor further said in this connection, “I wanted to meet that boy. In such a situation, when the mother had gone out for dinner, I opened the room with the help of a knife and entered the room and I spoke to the boy on the phone. I made a plan with her and ran away from home.” After this act of the actress, her mother Babita Kapoor sent her to a boarding school in Dehradun. 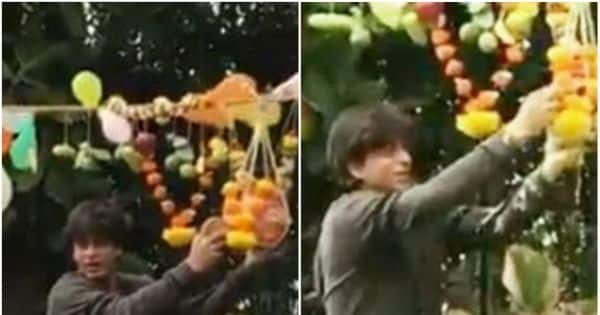 Shah Rukh Khan Video: The festival of Janmashtami is being celebrated with great pomp across the country today. On this day people observe fast and worship Lord Krishna (Krishna Janmasthami). Not only this, a very special event of Dahi Handi is organized in Mumbai on this day. Even Bollywood celebs are not untouched by the… 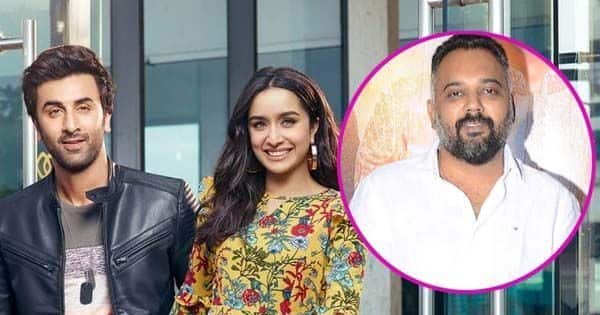 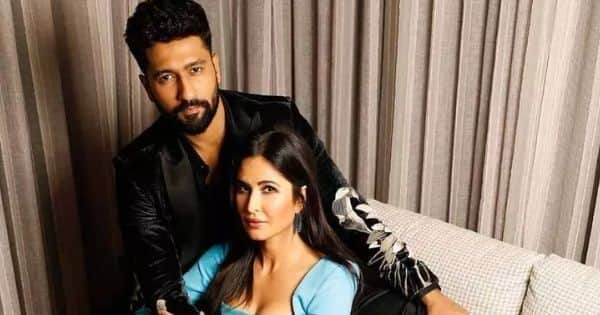 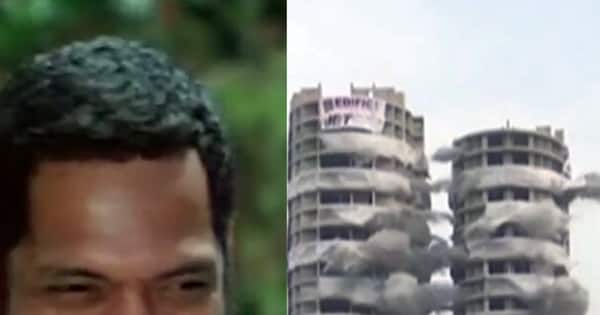 Twin Tower Demolition Bollywood Memes: Yesterday i.e. 28th August was named after two things, first was the T20 match being played between India and Pakistan and the second was the fall of the Twin Towers. There were discussions about these two all day yesterday. Talks were going on for a long time about the Twin… 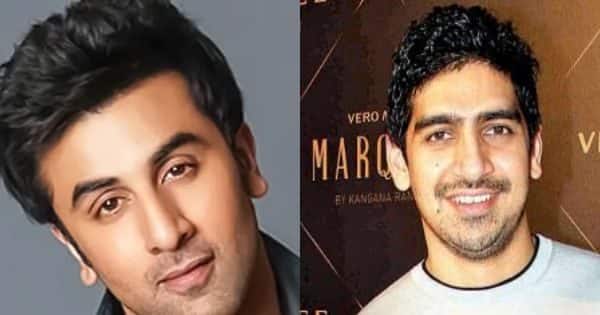 Ranbir Kapoor And Alia Bhatt a film by ‘Brahmastra’ Has earned a bang at the box office. The film has earned over Rs 200 crore in two weeks in India and over Rs 350 crore worldwide. ‘Brahmastra’ has given new hope amidst the continuous flop of Bollywood films. Ranbir Kapoor, the lead star of this…