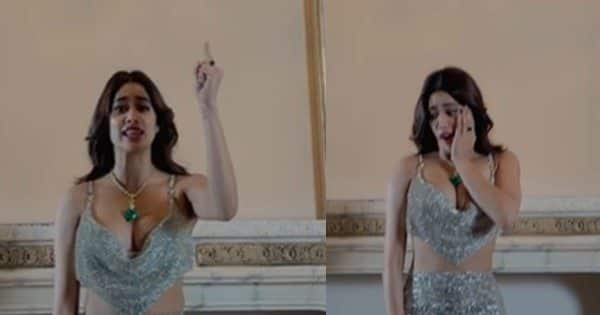 Janhvi Kapoor Funny Video: Bollywood actress Janhvi Kapoor is in a lot of headlines these days for her film ‘Mili’. Jhanvi and Sunny Kaushal starrer This film has been released at the box office, in which Jhanvi’s acting is being liked by the audience. Now recently Jhanvi Kapoor has shared a video from her Instagram account, in this video Jhanvi is seen in Shahrukh Khan’s superhit film ‘Om Shanti Om’. Deepika Padukone (Deepika Padukone) is seen recreating the scene. In the video, Jhanvi is recreating the chandelier scene.

in video Jhanvi Kapoor She is wearing a silver color outfit, in which she is looking very beautiful. In the video, Jhanvi is seen pointing her finger towards the chandelier and saying, “Under this chandelier, under this chandelier, you will find the dead body of Shanti.” It can be seen in the video that a man is lying on the floor posing as peace. Sharing this funny video, he wrote in the caption, “This peace looks a little different.” People are commenting a lot on this funny video of the actress and giving their feedback. Also read: Because of Sridevi, the children of the class used to tease Arjun, father Boney Kapoor was hated wildly

Commenting on a user, wrote, “Have you boiled peace in water, peace has blossomed.” So there another user wrote, “Between the chandelier and the ground.” Commenting on this funny video of Jhanvi Kapoor, wrote, “Yeh Shanti Nahi… Shantilal Hai.”

On the other hand, talking about ‘Mili’, in this film Jhanvi Kapoor is playing the role of a girl working in a restaurant. In the film, Jhanvi accidentally gets locked in the freezer, after which she struggles to save herself. Actor Sunny Kaushal is also playing the lead role along with Jhanvi in ​​this film. 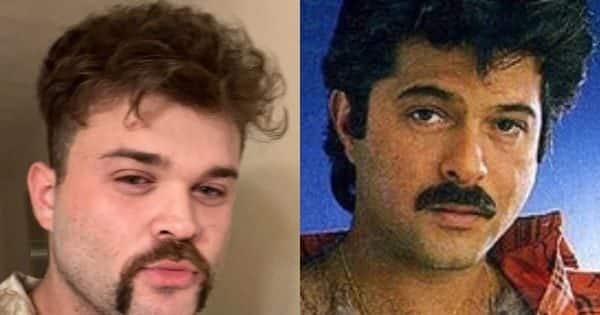 Seeing the life of the actors of Bollywood industry, many people want to live life like them but it is not easy. But do you know that all the Bollywood stars are lookalike who may not be active in the film world but remain in a lot of discussion. Every day the photos of the… 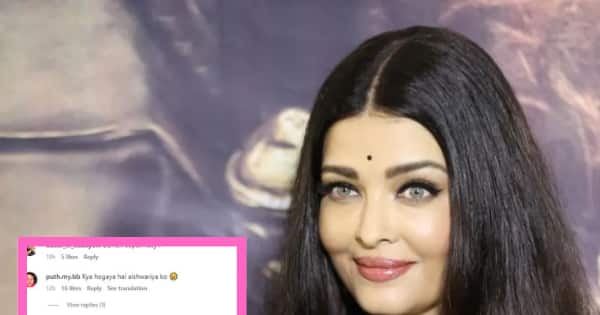 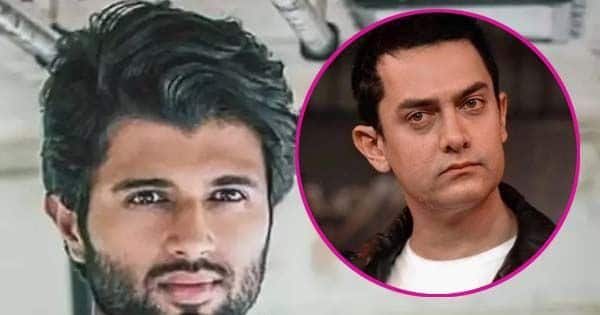 Entertainment News Of The Day 24th August 2022: On August 24, many big news has come out from the entertainment world. Where Bollywood’s Mr. Perfectionist Aamir Khan has lost his hands with Gulshan Kumar’s biopic ‘Mughla’ after the flop of the film ‘Lal Singh Chaddha’. At the same time, the teaser of Hrithik Roshan, Saif… 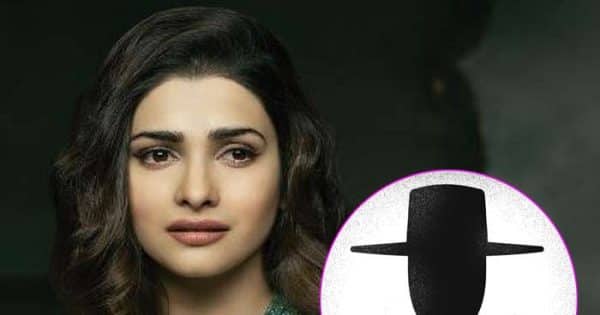 Prachi Desai Birthday: One of the beautiful and talented actresses of Bollywood industry Prachi Desai Today i.e. on 12th September is celebrating 34th birthday. Prachi Desai started her career in the year 2006 with the TV serial ‘Kasam Se’. In this serial, the actress played the character of Bani, which is still popular among the… 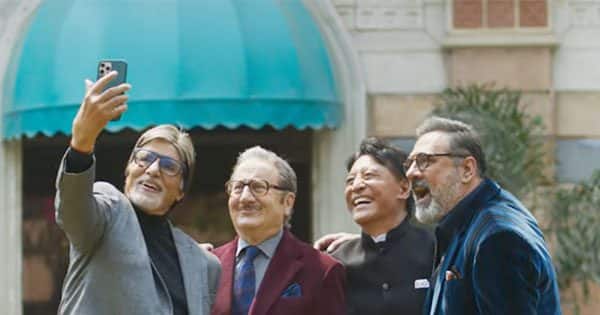 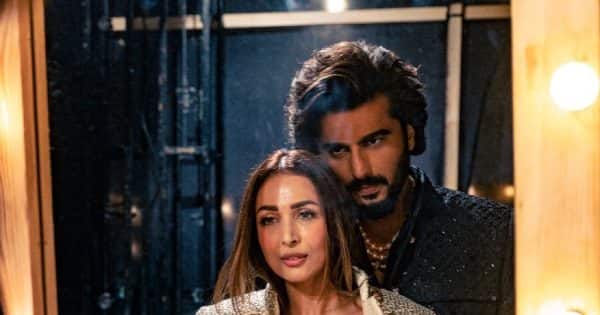 Malaika Arora Birthday: Bollywood’s famous actress Malaika Arora and fitness diva Malaika Arora are celebrating their 49th birthday today. On this occasion, along with the fans, celebrities are also congratulating him. But boyfriend Arjun Kapoor did it in a very romantic way. Malaika Wished on Birthday. Arjun Kapoor has posted a photo from his Instagram…