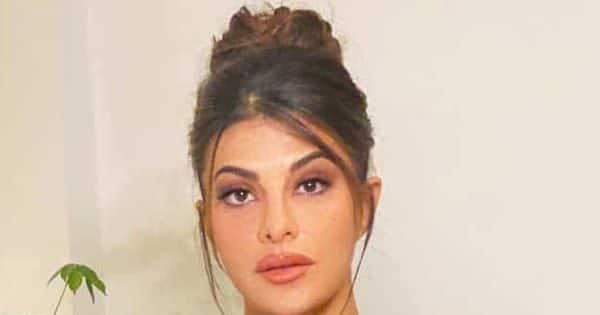 Apart from Jacqueline Fernandez, Pinky Irani will also be questioned

Jacqueline Fernandes will be questioned for a long time 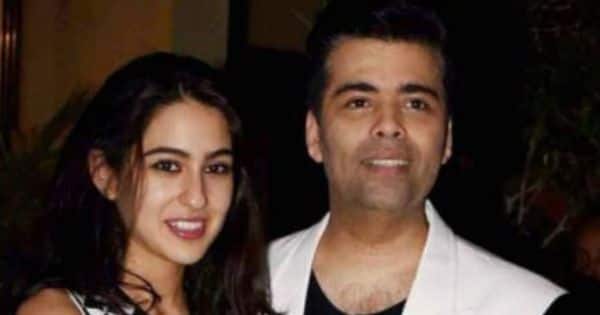 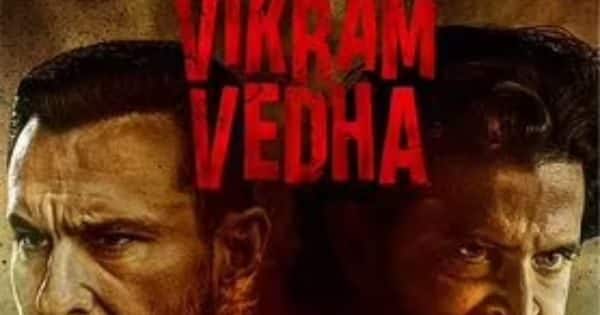 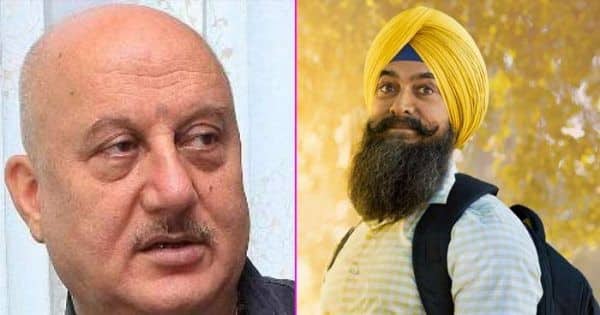 Anupam Kher On Aamir Khan: bollywood actors Aamir Khan Most awaited film ofLal Singh Chaddha‘ was released on August 11. The film got battered in 11 days at the box office. The film was in a lot of controversies even before its release. Apart from Aamir Khan in this film, many actors like Kareena Kapoor… 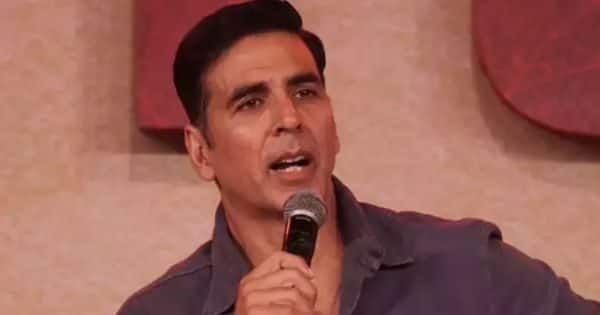 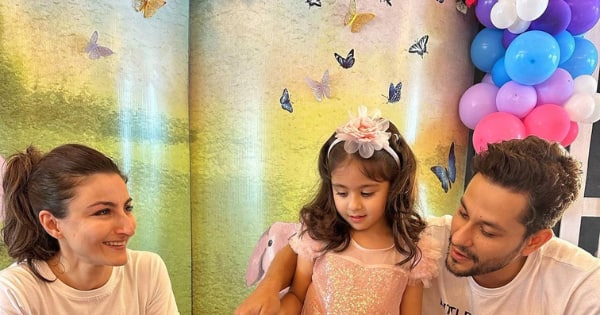 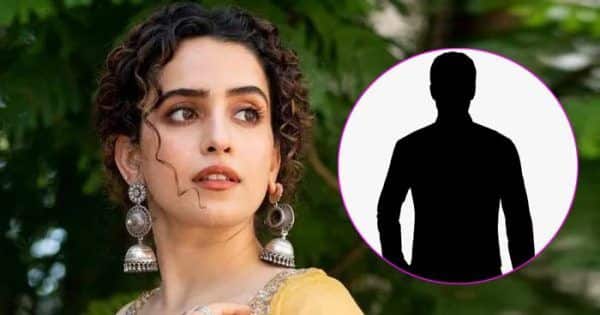 Sanya Malhotra To Romance Dhairya Karwa: Sanya Malhotra She is one of those Bollywood actresses who are spreading their feet in the industry. In Aamir Khan’s blockbuster film ‘Dangal’, the actress played the character of Babita Phogat on the big screen. The actress was last seen in great films like ‘Love Hostel’ and ‘Hit: The…