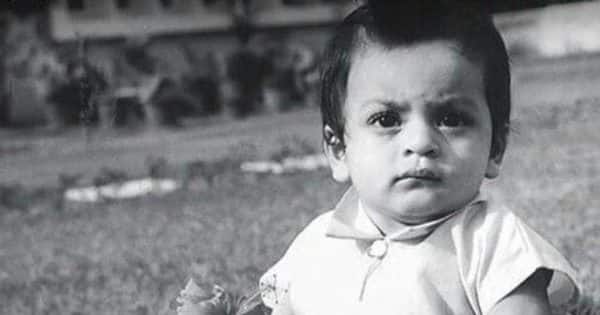 This cute child seen in the photo is wearing a white T-shirt, as well as holding a flower in his hand. This child, who is winning the hearts of people with his cuteness in the picture, is a superstar of Bollywood today. This child has gained a lot of popularity not only in the country but also abroad and today this child has become the king of the film industry. If you still have not recognized this child, then tell that it is none other than Bollywood superstar Shah Rukh Khan.

Talking about the work front, actor Shah Rukh Khan is going to return to the big screen after a gap of four years. Shah Rukh Khan, Deepika Padukone and John Abraham starrer film ‘Pathan’ is going to release on 25 January. Shahrukh will be seen in action avatar in this film. There is a lot of excitement among the fans about ‘Pathan’. 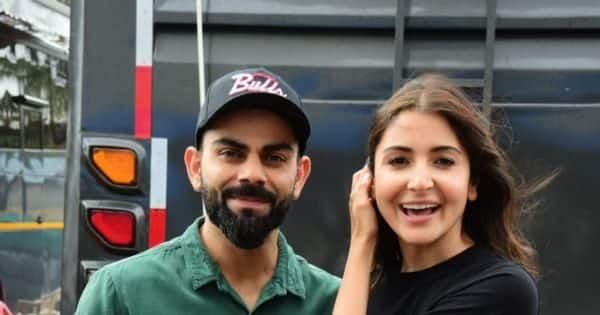 Seema Sajdeh React on ‘no more a Bollywood wife’: Bollywood actor and producer Sohail Khan and his wife Seema Sajdeh (Seema Khan) Nothing is going well in between. In the reports coming for the past several days, it is being told that Seema Sajdeh has made up her mind to divorce Sohail Khan. Seema Sajdeh… 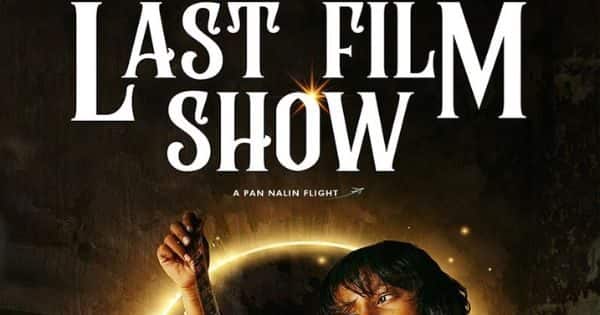 It is a big deal for any film to be selected for Oscar Awards. Discussion was going on for a long time on which film will be sent from India for Oscar 2023. The list included many films including ‘RRR’, ‘The Kashmir Files’. For now, all the speculations have been put to rest. Actually, it… 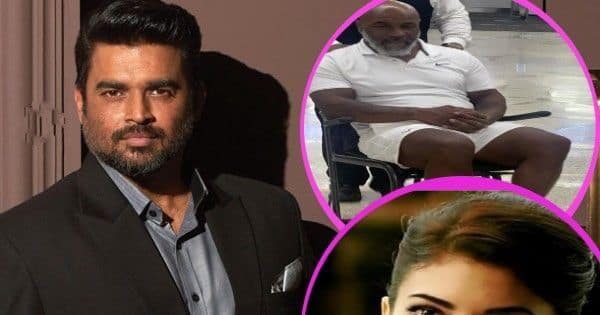 Entertainment News Of The Day 17th August 2022: A lot of news has grabbed attention from the entertainment world on 17th August. Where actor Ranveer Singh has won the Best Actor Award for his film ’83’ at the ongoing Indian Film Festival in Melbourne. At the same time, Jacqueline Fernandes is badly trapped in the… 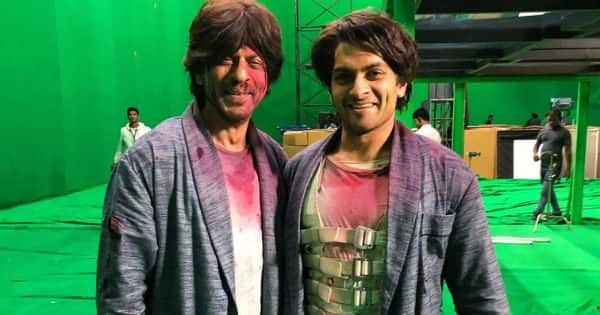 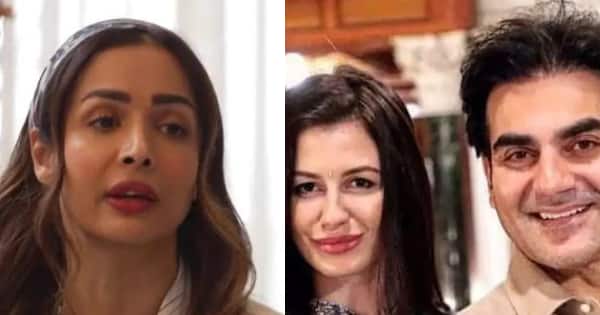 Malaika Arora on Arbaaz Khan Breakup: Bollywood actress Malaika Arora ,moving in with malaika‘ The show has been in the limelight since its inception. Every time something new is being seen in this show. Recently, Farah Khan had reached this show. During this, Malaika Arora had revealed many secrets related to her life. After this,…