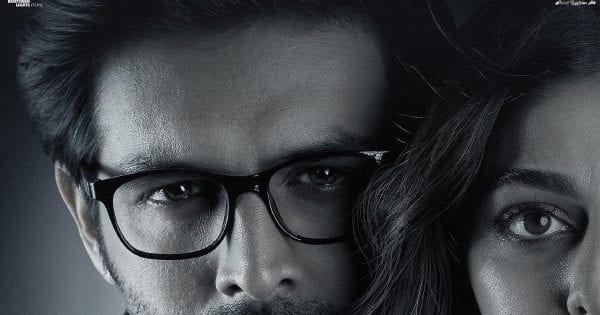 Freddy New Poster: The teaser of Bollywood actor Kartik Aaryan’s upcoming film ‘Freddy’ was recently released, seeing which fans were blown away. In this film, Karthik is playing the character of a psycho dentist, who takes people hostage to overcome his loneliness. ‘freddy The teaser of ‘Freddy New Poster’ was liked by the people. Now recently a new poster of the film has come out. In this poster, actress Alaya Furniturewala is seen with Karthik Aryan. Through this poster, Karthik has revealed Alaya’s look in ‘Freddy’.

The creepy look of Karthik Aryan

in this poster Karthik Aryan He is seen holding a pen in his hands and the actor has kept this pen on Alaya’s neck. Karthik is looking extremely creepy in the picture. Alaya is also looking scared in the poster. Releasing the new poster of ‘Freddy’, Kartik Aaryan wrote in the caption, “Meet Freddy’s passion – Kinaz.”

People are commenting a lot on this poster of Karthik Aryan and giving their feedback. One user commented, “Oh my god, this is insane.” So another user wrote, “Can’t wait to see both of you together on screen.” Also read: To tease Aditya Roy Kapur, Riya gave a lot of kissing scenes, this is how she took revenge of ‘Aashiqui’ from the actor

Karthik Aryan’s film will be released on OTT

Let us tell you that the film ‘Freddy’ by actors Karthik Aryan and Alaya Furniturewala will be streamed on OTT platform Disney Plus Hotstar on 2 December. This film ‘Freddy’ is directed by Shashank Ghosh and produced by Ekta Kapoor. A completely new look of Karthik Aryan will be seen through this film and that is why the fans are very excited about ‘Freddy’. 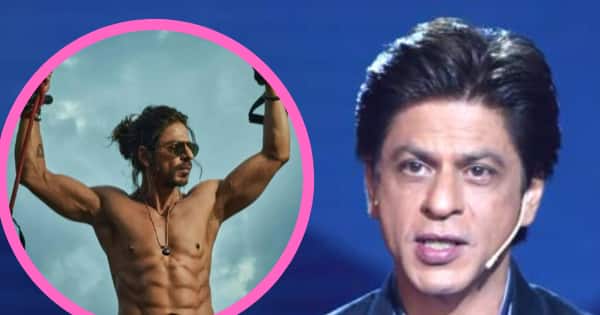 Shah Rukh KhanBollywood films or stars are in a lot of discussion these days. more recently Aamir Khan a film by ‘Lal Singh Chaddha‘ was boycotted for his old statement. After this, Aamir Khan apologized to the people many times but it did not show any special effect and due to his boycott, it flopped… 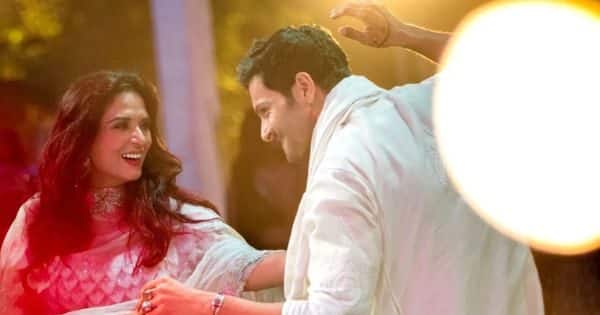 love couple of bollywood industry Richa Chadha And Ali Fazal Soon he is going to start a new innings of his life. Actually, this couple is going to get married after dating for about 10 years. Videos and photos of Richa Chadha and Ali Fazal’s pre-wedding function are doing the rounds on social media. Now… 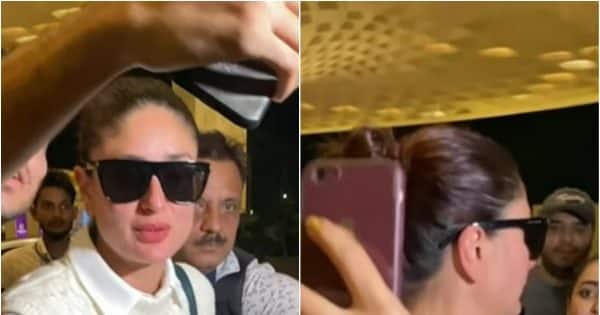 Kareena Kapoor Video: Bollywood actress Kareena Kapoor remains in the headlines for her impeccable style and statements. Sometimes Kareena also gets embroiled in controversies regarding her attitude. But recently a video of the ‘Lal Singh Chaddha’ actress is becoming increasingly viral on the internet. In this video, on seeing Kareena at the airport, the fans… 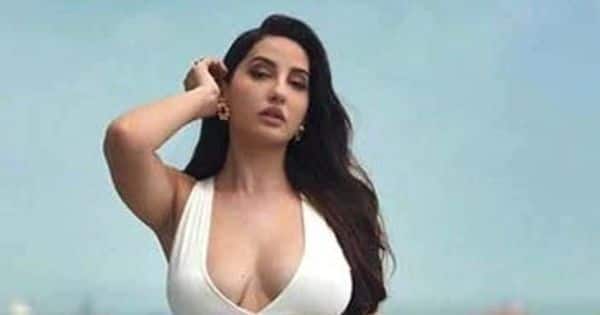 EOW Questioned Nora Fatehi: After Jacqueline Fernandez, actress Nora Fatehi has also come under the grip of ED. Nora Fatehi He was questioned by the Economic Offenses Wing (EOW) of Delhi Police for about 6 hours on Friday. According to reports, during this time more than 50 questions were asked to the actress. Now EOW… 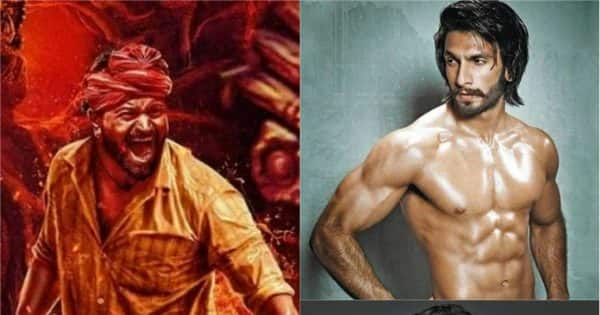 Entertainment News Of The Day 27th October: On October 27, many interesting news has come out from the entertainment industry. While on one hand the news of singer Palak Muchhal’s marriage has come to the fore, on the other hand Ranveer Singh will be honored at the International Film Festival. After the success of Rishabh… 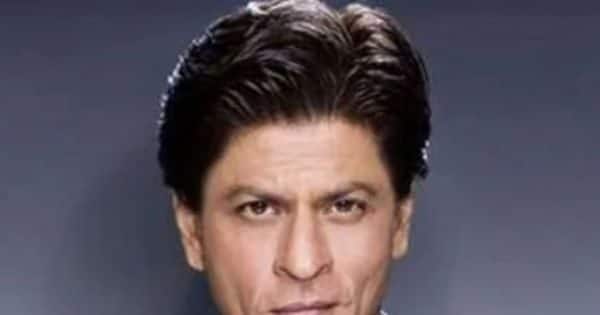 The Board of Control for Cricket in India (BCCI) has taken a big decision regarding women and men cricket players. Which everyone is praising. Bollywood celebrities have also expressed happiness over this decision of BCCI. Actually, BCCI has decided to pay equal fees to female and male players. The BCCI has given this historic decision…