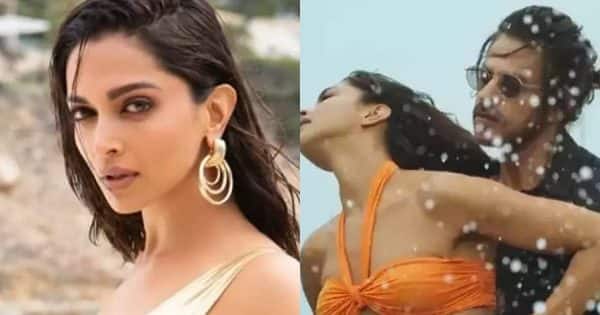 Pathan: Bollywood King Shahrukh Khan and actress Deepika Padukone’s film ‘Pathan’ has already gathered buzz before its release. The film is in controversy because of its song ‘Besharam Rang’. Deepika is seen wearing a saffron colored bikini in this song. Apart from this, there are many close shorts of Deepika wearing a bikini in the song, on which people objected. At the same time, after the growing controversy over the film, the Central Board of Film Certification (CBFC) has taken its stand and has asked the makers of the film to make major changes in the songs. However, in the meantime what decision did the censor board take on Deepika’s saffron bikini shorts. This is not information.

According to a report in Bollywood Hungama, the makers of the film have been told to remove the side poses and close scenes of Deepika in a golden bikini from the song Besharam Rang. Apart from this, instructions have also been given to replace Deepika’s close scenes on the lyrics ‘Bahut Tang Kiya’ in the song. However, till now it is not clear from the reports whether Deepika’s orange bikini scenes will be removed from the film or not. In this matter, CBFC Chairman Prasoon Joshi says that Pathan has been passed through every CBFC investigation. Makers were told that the changes in the film should be implemented before release.

Changes in the film

According to media reports, the censor board has cut at least 10 scenes in Pathan. According to reports, the word ‘Raw’ has been replaced by ‘Humre’, ‘Langde Lulle’ by ‘Toote Phute’, ‘President or Minister’ by ‘PM’ at 13 places and ‘PMO’ by the word ‘PMO’. Significantly, this 2 hours 26 minutes long film will be released in theaters on January 25. John Abraham will also be seen in the lead role along with Shah Rukh and Deepika in this film. 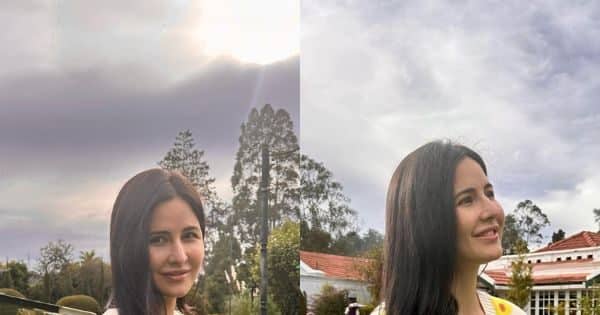 actress Katrina Kaif Actor on the 9th of December last year 2021 Vicky Kaushal was married with. The first anniversary of this couple’s marriage has come. Katrina Kaif has shared three pictures of her social media account two days before the First Wedding Anniversary. Along with this, she has told that these pictures of her… 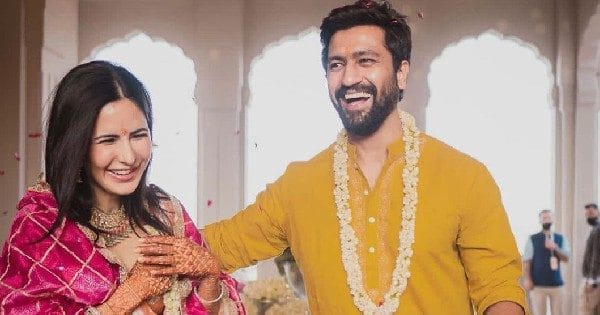 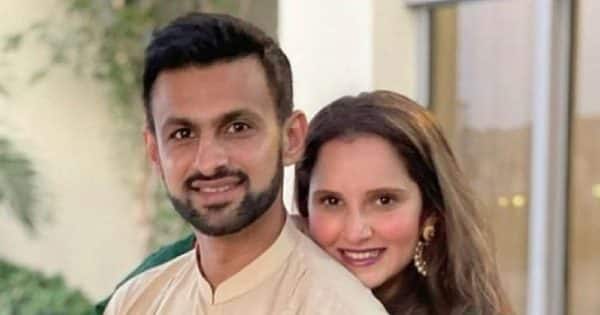 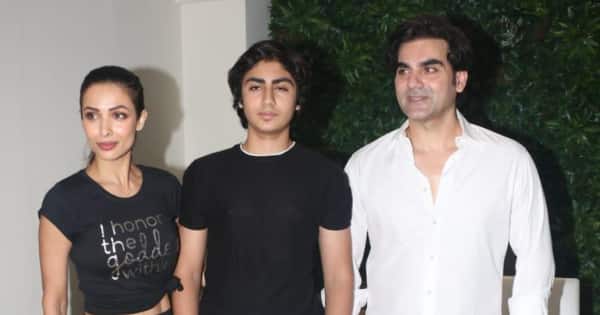 Arbaaz Khan on Arhaan Khan Bollywood Debut: Bollywood superstar Salman Khan’s brother and actor Arbaaz Khan is in the news these days. He has recently given a lot of updates regarding ‘Dabangg 4’ in an interview to ‘Pinkvilla’. For information, let us tell you that the fans of this film of Salman Khan were waiting… 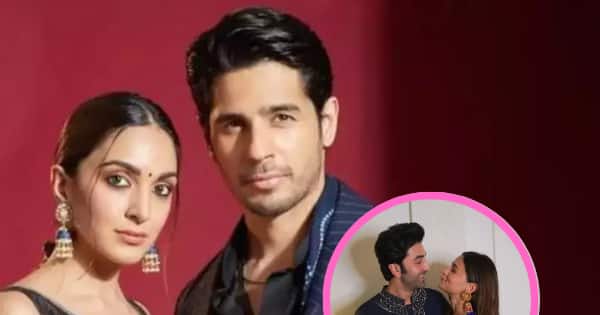 Sidharth Malhotra-Kiara Advani Marriage: Bollywood stars remain in the discussion about their films as well as personal life. Due to this, the news of the patch-up and breakup of the stars is everywhere as soon as it comes on social media. These days the news of Sidharth Malhotra and Kiara Advani’s affair is coming to… 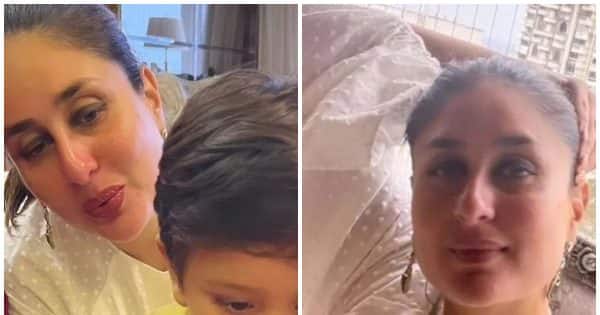