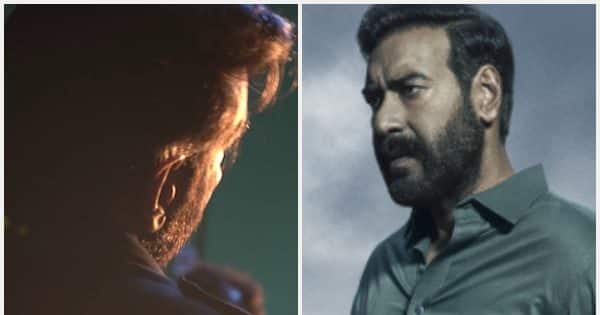 Post Drishyam 2, Ajay Devgn prepping another film Bholaa: Bollywood film star Ajay Devgn’s latest release Drishyam 2 has reached the theatres. There is a lot of buzz among the audience regarding this film. It’s been 2 days since the release of the film and the film has been successful in presenting excellent earnings figures in these 2 days. Superstar Ajay Devgan is also very happy seeing the film’s excellent earnings. This is the reason that as soon as the film became a hit, Ajay Devgan gave a big hint about his next film.

supper star Ajay Devgn Recently shared a video on social media. Sharing this video, the film star wrote, ‘Preparation…’ In the shared video, only Ajay Devgan’s backside is visible. He is seen in action mode while exercising. As soon as this video came on social media, it started creating ruckus. While watching the video, fans have started speculating that this is a sign of the arrival of his next film Bhola. People are commenting fiercely on this video. You can watch this video of Ajay Devgan here.

After Drishyam 2, Ajay Devgan will bring Hindi remake of Kaithi with Bhola.

For those who are not aware, tell them that superstar Ajay Devgan’s next film is Bhola. Which is Hindi remake of Lokesh Kanagaraj’s blockbuster film Kaithi. The film proved to be a blockbuster in the Tamil industry. There is already a lot of craze among the fans regarding the film. It is heard that the teaser of this film is going to be released soon. Makers will show this teaser of the film by attaching it to Varun Dhawan and Kriti Sanon starrer film Bhediya. So are you excited about this film? You can tell us your opinion by commenting. 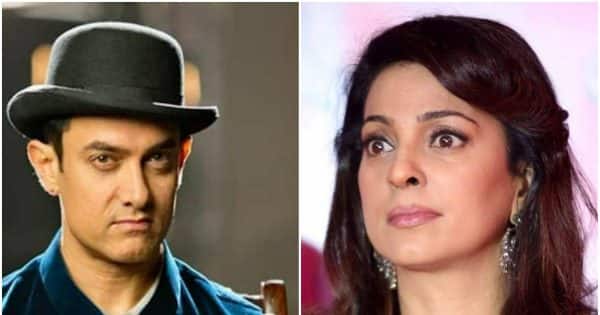 Juhi Chawla Birthday: Actress Juhi Chawla, who stole the hearts of fans with her beauty in the 90s, is celebrating her 55th birthday today. Juh, who won the Miss India title in 1984, started her acting career in 1986 with the film Sultanat. Juhi gave many superhit films in her film journey. Shah Rukh Khan… 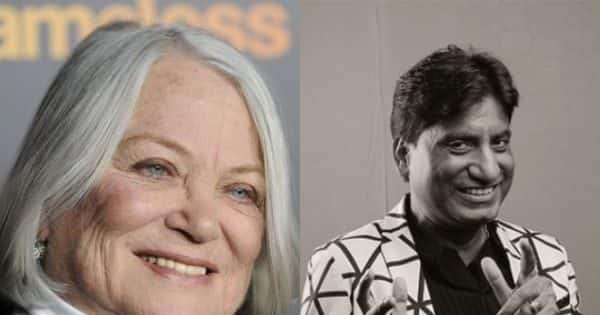 Entertainment News Of The Day 24th September: Many interesting news has come out from the entertainment industry on 24th September. Hollywood actress Louise Fletcher has died at the age of 88. This has been confirmed by his family. Popular comedian Raju Srivastava said goodbye to the world on September 21. Now a tribute meeting will… 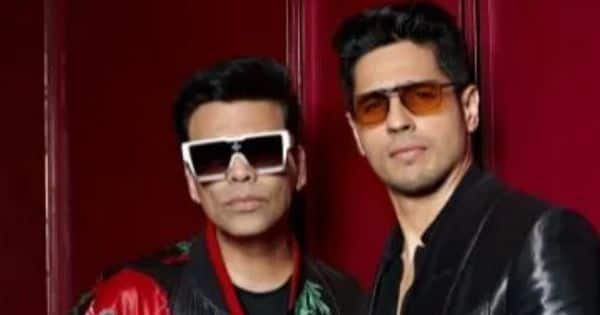 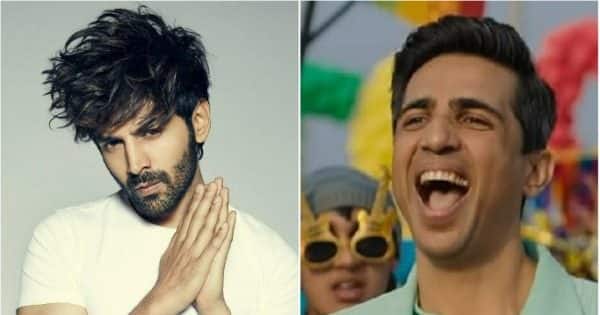 Gulshan Devaiah On Aashiqui 3 Leading Lady: After the announcement of ‘Aashiqui 3’, the race for the lead actress of the film has also started. The names of many Bollywood beauties are coming out for this film, but ‘Aashiqui 3’ The search for the actress could not be completed. Meanwhile, actor Gulshan Devaiah has expressed… 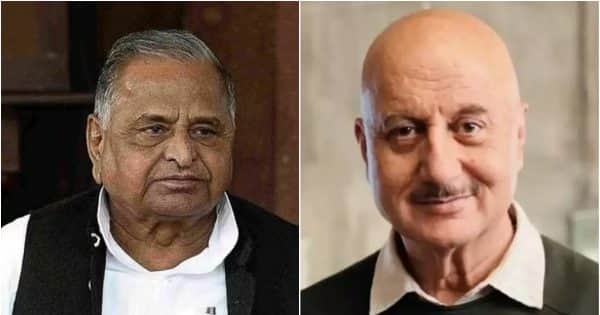 Celebs Reaction On Mulayam Singh Yadav Death: Former Uttar Pradesh Chief Minister Mulayam Singh Yadav has passed away at the age of 82. The SP founder was not keeping well for the past several days, due to which he was admitted to Medanta Hospital in Gurugram. But today i.e. on the morning of October 10,… 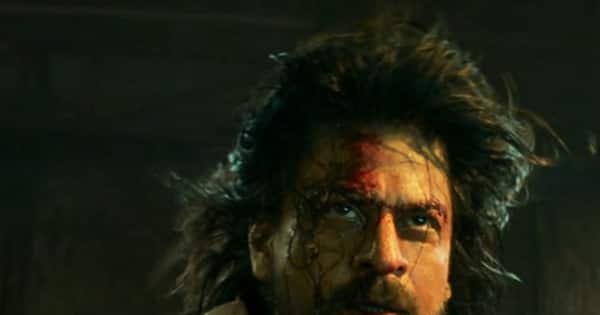 Pathaan Teaser Twitter Reaction: Bollywood superstar Shahrukh Khan is in discussion these days about his film Pathan. Recently the teaser of this film has been released. The fans of this teaser video were waiting for a long time. Meanwhile, the fans are looking very happy after the teaser video has arrived. After seeing Shahrukh Khan’s…