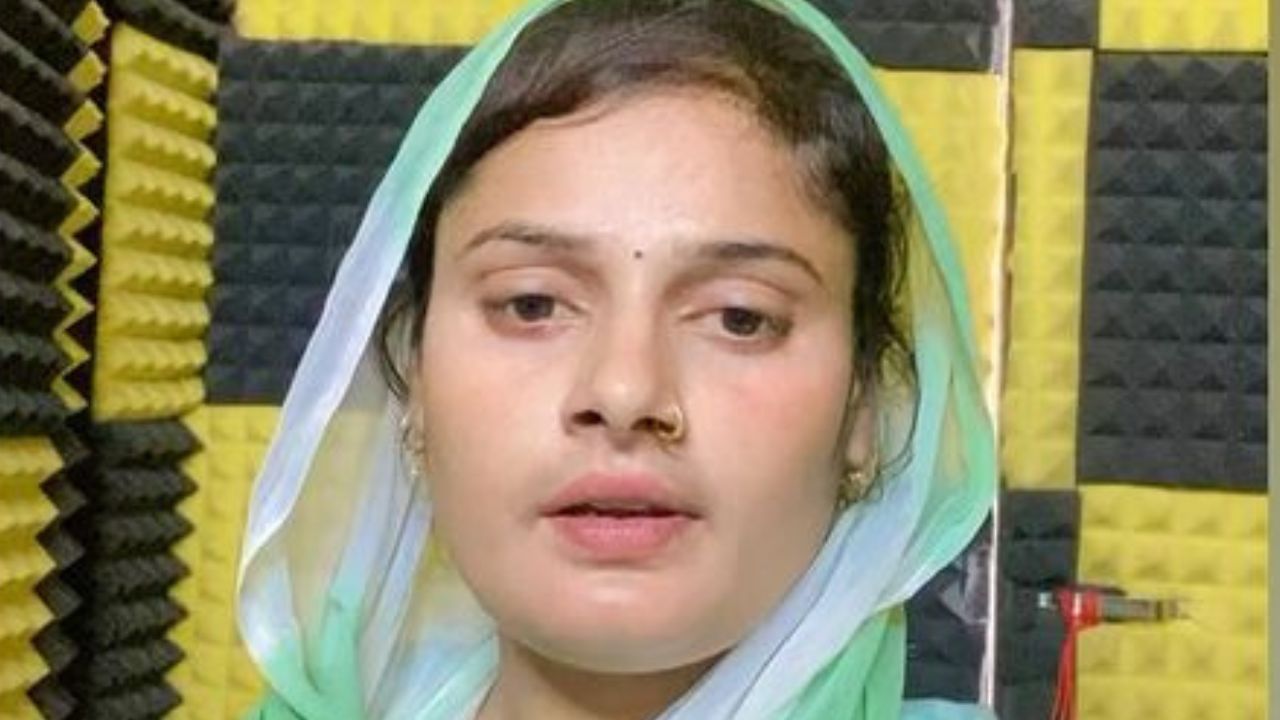 devotional songHar Har ShambhuThere is a bad news for the fans of Farmani Naaz, who became an overnight star by singing. Actually, this song of his has been removed by YouTube from its platform. People had given a lot of love to this song. This song of Farmani Naaz had climbed on everyone’s tongue but now his fans are going to be very disappointed. It is being told that writer Jitu Sharma has accused Farmani Naaz of stealing the song, in respect of which this action has been taken.

Jeetu Sharma has alleged that Farmani Naaz released this song without giving him credit. Taking action on this, now YouTube has removed this song from its platform. However, writer Jeetu did not stop here. He has also told the whole truth behind this song. In a conversation with a leading website, Jeetu Sharma told that, ‘This song of Farmani was released on YouTube on 23rd, but we did not even put our name in our song, rhythm, composition and even in the video description. Till that time also we did not have any problem with it, but when he told this song as original, we did not like it.

This song was removed after legal claim

Jeetu Sharma further said that, I complained about this to YouTube and submitted a legal claim to them, after about 7-8 days there was verification and after this the song was removed from YouTube on August 11.

For your information, let us tell you that Farmani Naaz has got an offer for Salman Khan’s famous show ‘Bigg Boss 16’. In a recent interview, Farmani Naaz’s brother has disclosed that his sister has got an offer from ‘Bigg Boss’. However, Farmani has not yet decided whether she wants to join the show or not. Farmani does not like fights at all and fights happen every day in this show.

Earlier, a song about Farmani Naaz’s ’15 August’ also surfaced recently. In this song ‘Har Ghar Tiranga’ is being talked about. 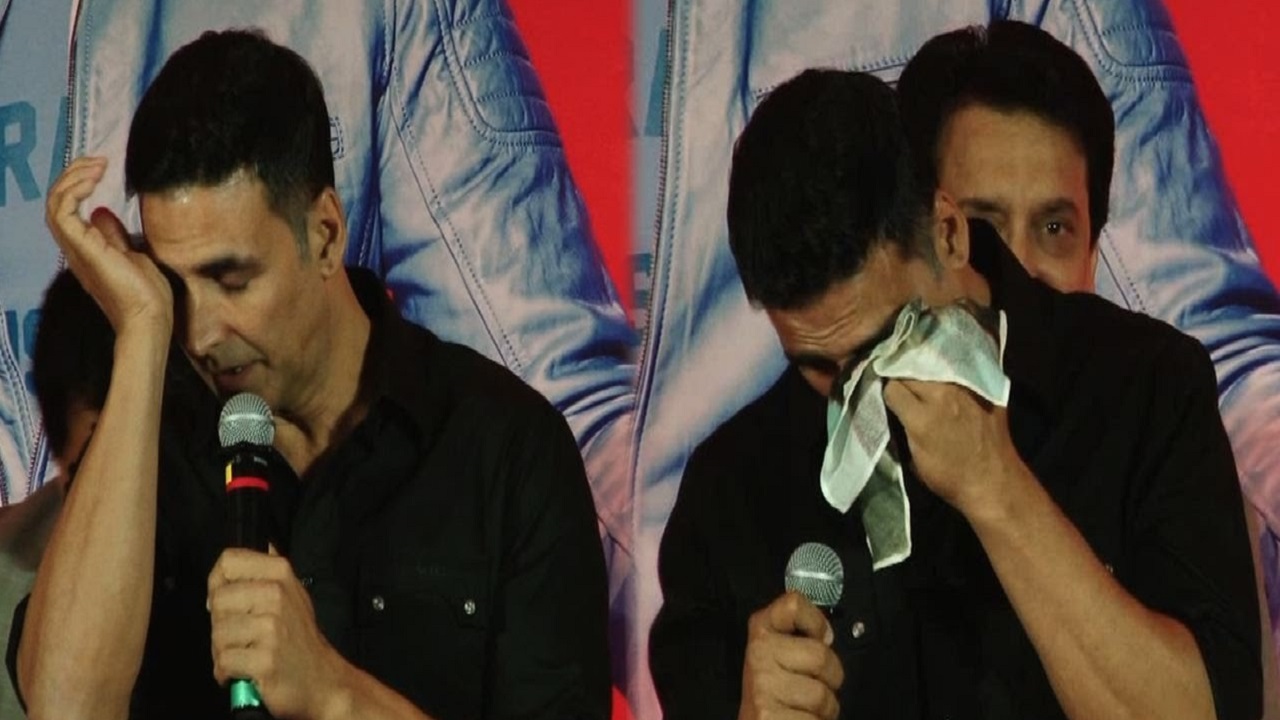 Mumbai: Nowadays, many names in the Bollywood industry hear the news of the death of Chinese people, due to which the fans are very sad, but this time the pain of this actor has spread more than the fans. Yes, he is none other than Akshay Kumar whose personal hair stylist Milan Jadhav passed away…

Mannat, the house of the King of Bollywood Shahrukh Khan, is no less than a paradise. You read it right, Shahrukh Khan’s house is often in the headlines for its beauty and luxurious style. Not only this, Mannat is also quite popular for tourist spots all over the city. These days Shahrukh Khan’s bungalow has… 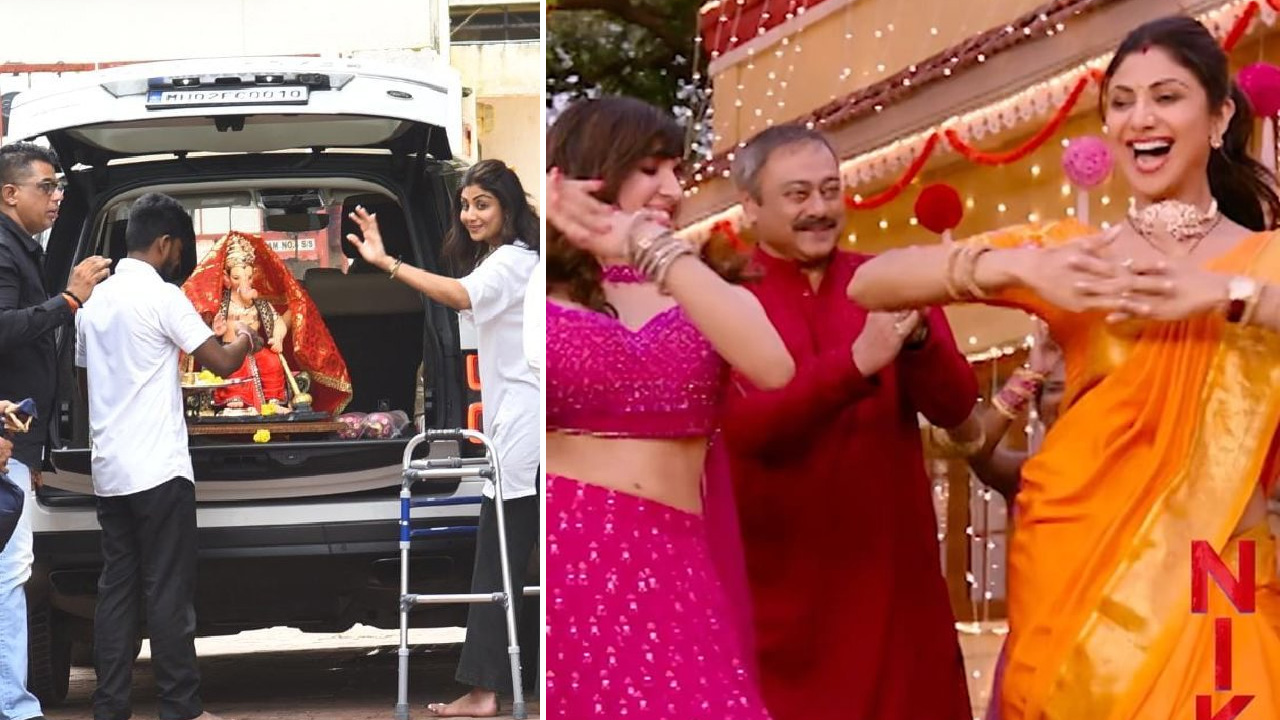 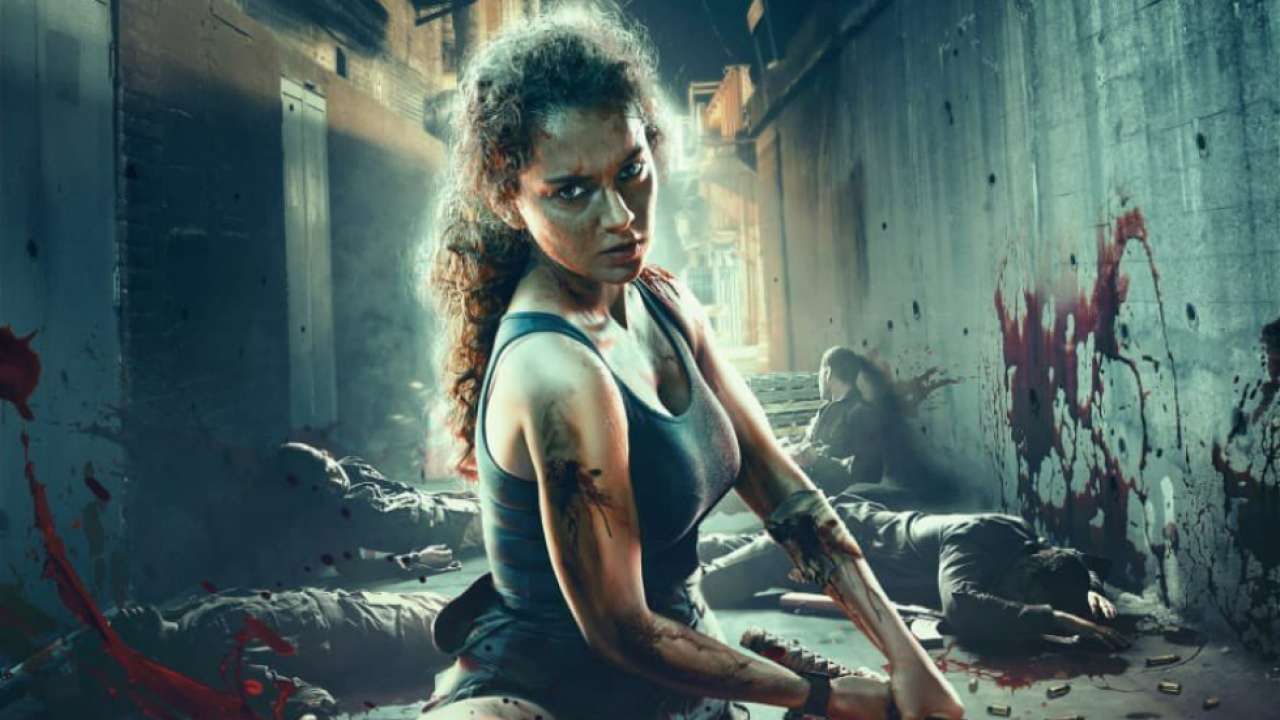 name of the movie : Dhaakad Film Director: Rajneesh Ghai Star Cast: Kangana Ranaut, Arjun Rampal, Divya Dutta, Shaswat Chatterjee, Sharib Hashmi Rating : 2.5/5 The much awaited film ‘Dhaakad’ of Bollywood’s impeccable actress Kangana Ranaut, who has stopped speaking to everyone with her words, has been released in cinemas. In the film, Kangana is… 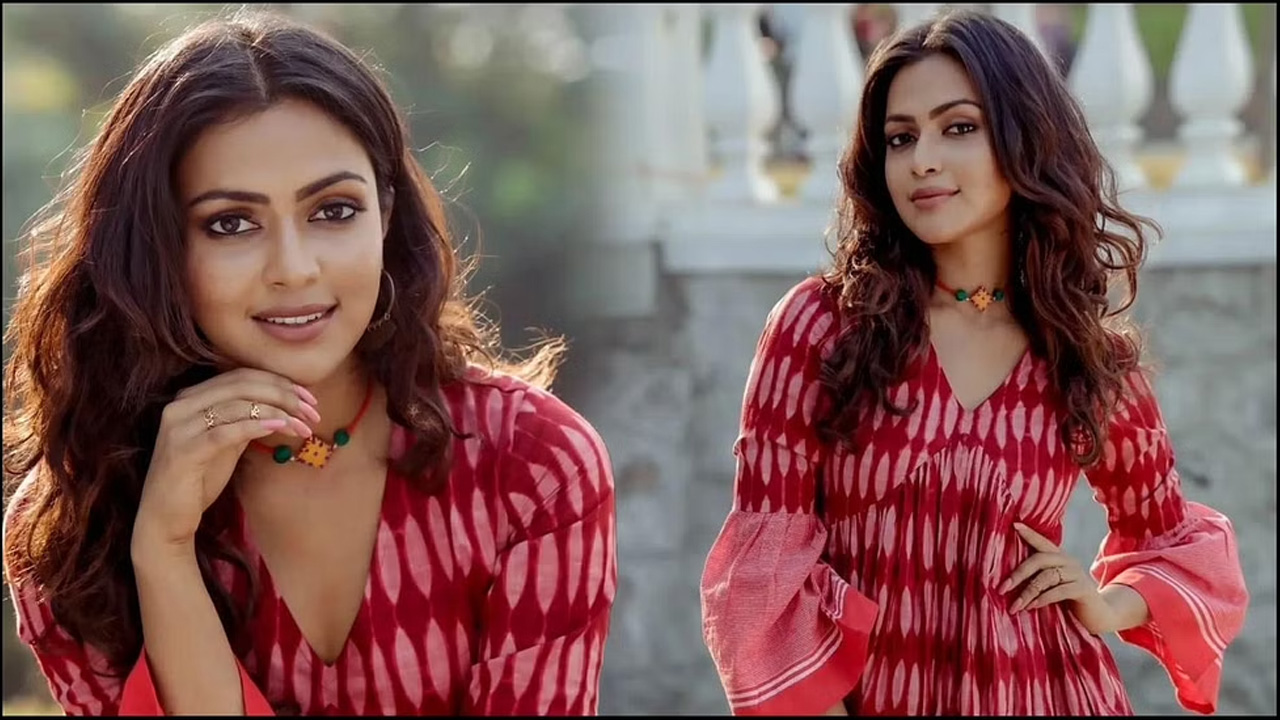 Amala Paul has made a name for herself in the southern industry by playing diverse roles. Currently, she is playing the lead role in the film Kadavar. Director Anoop Panicker’s investigator thriller Kadavar will be streaming on Disney Plus Hot Star from August 12. This movie is getting positive response from audience and movie critics…. 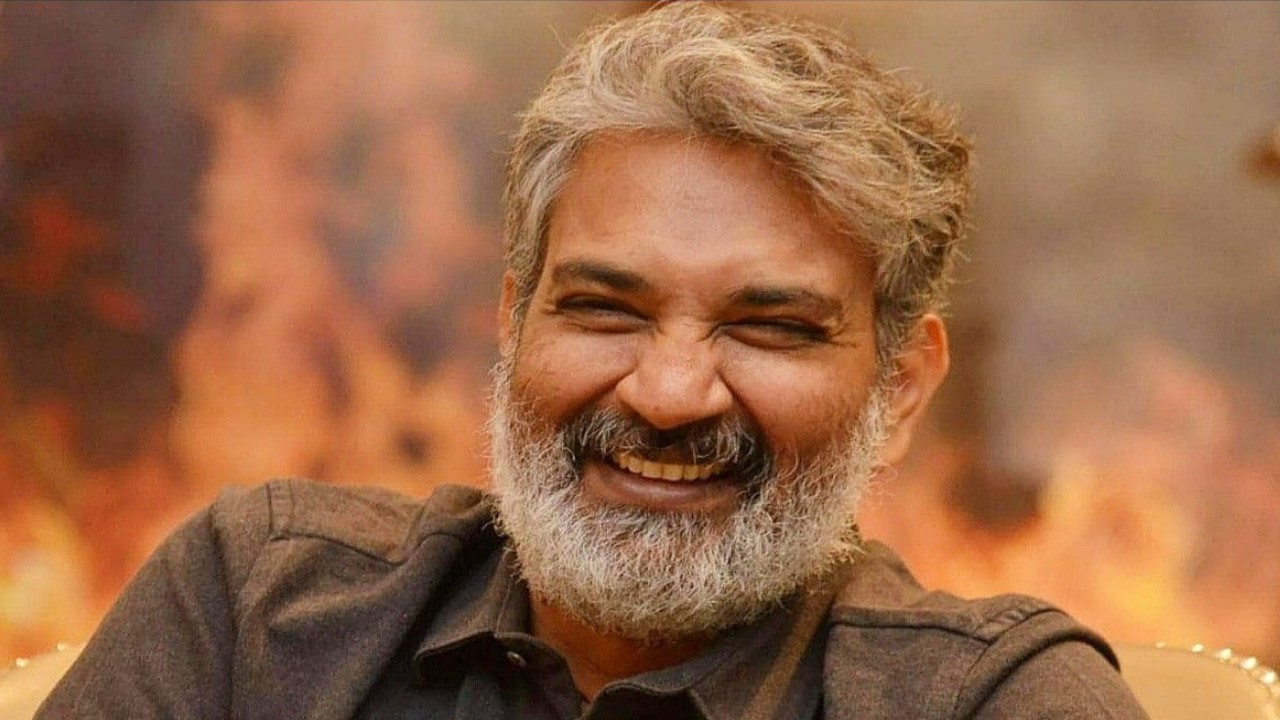 New Delhi: SS Rajamouli (SS Rajamouli) There is such a director, with whom every artist aspires to work. Currently he is South Superstar Mahesh Babu. (SS Rajamouli Mahesh Babu) In preparation for a project with However, Rajamouli’s films do wonders at the box office. Everyone is aware of this. But in the meantime, recently Rajamouli…