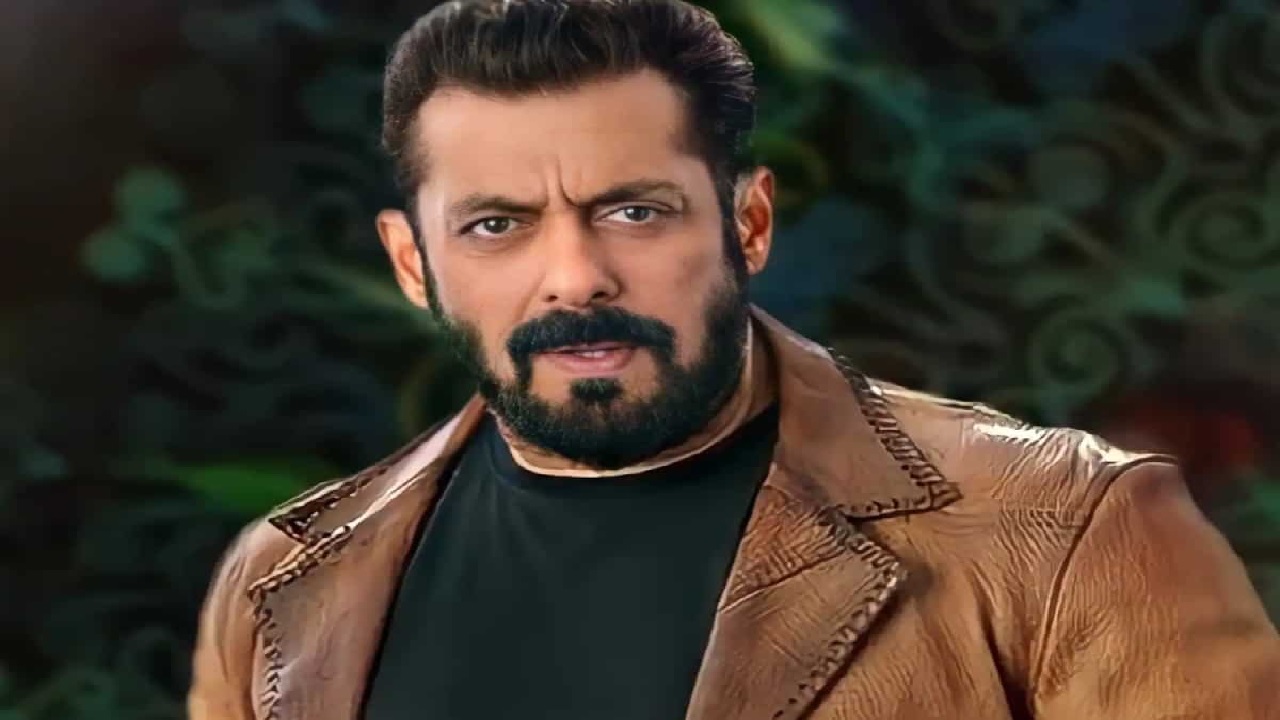 Delhi Police revealed on the previous day that gangster Lawrence Bishnoi, the main accused in the murder of Punjabi singer Sidhu Musewala, had prepared a ‘Plan B’ for the murder of Bollywood actor Salman Khan. However, these days Bishnoi is in the custody of Punjab Police. According to the Delhi Police, members of the Lawrence Bishnoi gang tried to befriend the employees of Dabang Khan’s farmhouse in Mumbai to find out the timing of the actor’s arrival. Everyone was shocked by this news. Because here the matter was made on the brother life of the people. Special cell HGS Dhaliwal has claimed that members of the Bishnoi gang also searched the area near Salman’s farmhouse to know the speed at which the vehicle would move in and out of the farmhouse.

Also know – When the question was raised on Nick Jonas’s sexuality, Selena Gomez gave such an answer

Let us tell you that according to an ANI report, the shooters had small pistol cartridges. On the other hand, according to the special cell HGS Dhaliwal, the Bishnoi gang had prepared a ‘Plan B’ just before the murder of Sidhu Musewala. The official said that the gang members posed as Salman’s fans. And tried to befriend the farmhouse staff to get information about the exit. Upon investigation, it was found that the members of the Bishnoi gang had taken a room on rent near the farmhouse for more than a month.

Please tell that Kapil Pandit, Santosh Jadhav, Sachin Vishnoi Thapan were all living on rent in Panvel, Mumbai’s Waze area. There is a farmhouse of Salman Khan in Panvel, so the shooters of Bishnoi gang had rented a room on the way to the same farmhouse. 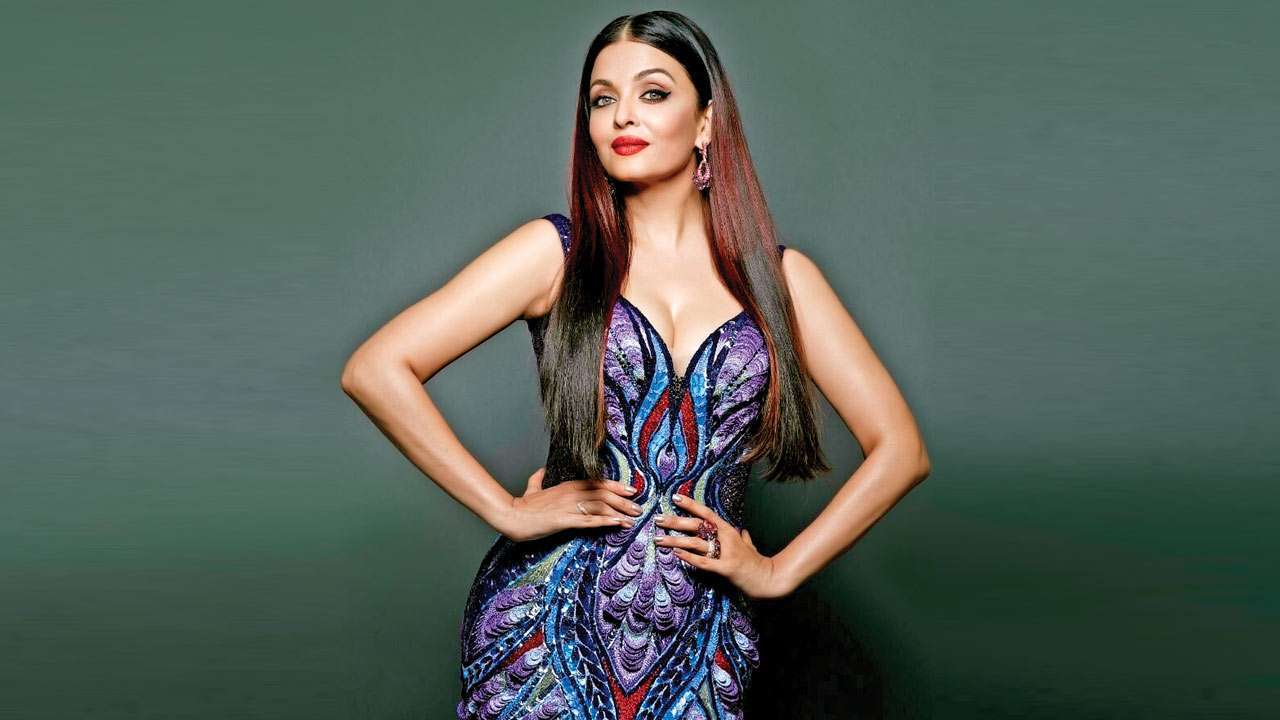 New Delhi: Aishwarya Rai Bachchan (Aishwarya Rai Bachchan) Currently his film ‘Ponniyin Selvan: I’ (Ponniyan Selvan-I) There has been a constant discussion about this. For which the actress is also reaching different places for promotion. From where his pictures and videos are becoming increasingly viral on social media. But for the time being Aishwarya South… 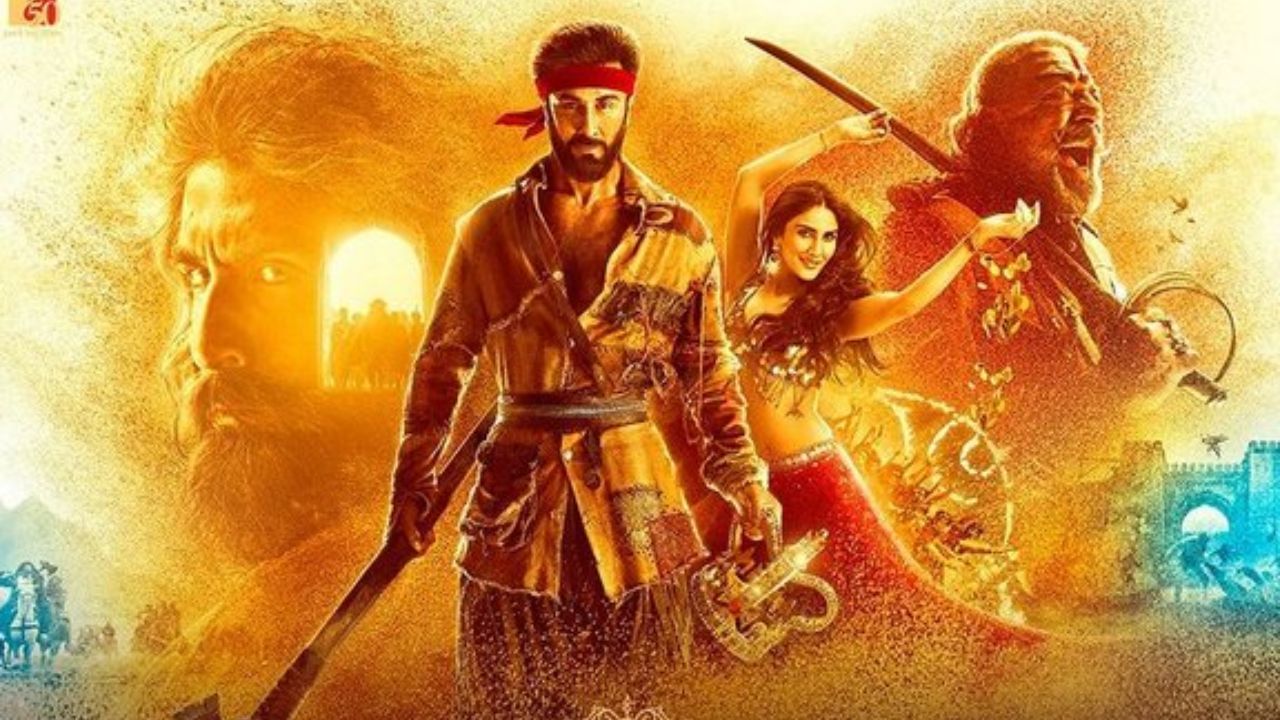 Ranbir Kapoor’s most awaited film ‘Shamshera’ seems to be flopping badly at the box office. Despite Sunday being a holiday, the audience did not show any interest in buying tickets for this film. The initial phase of the film was also very bad. There was a decline in it on Saturday. To increase the business… 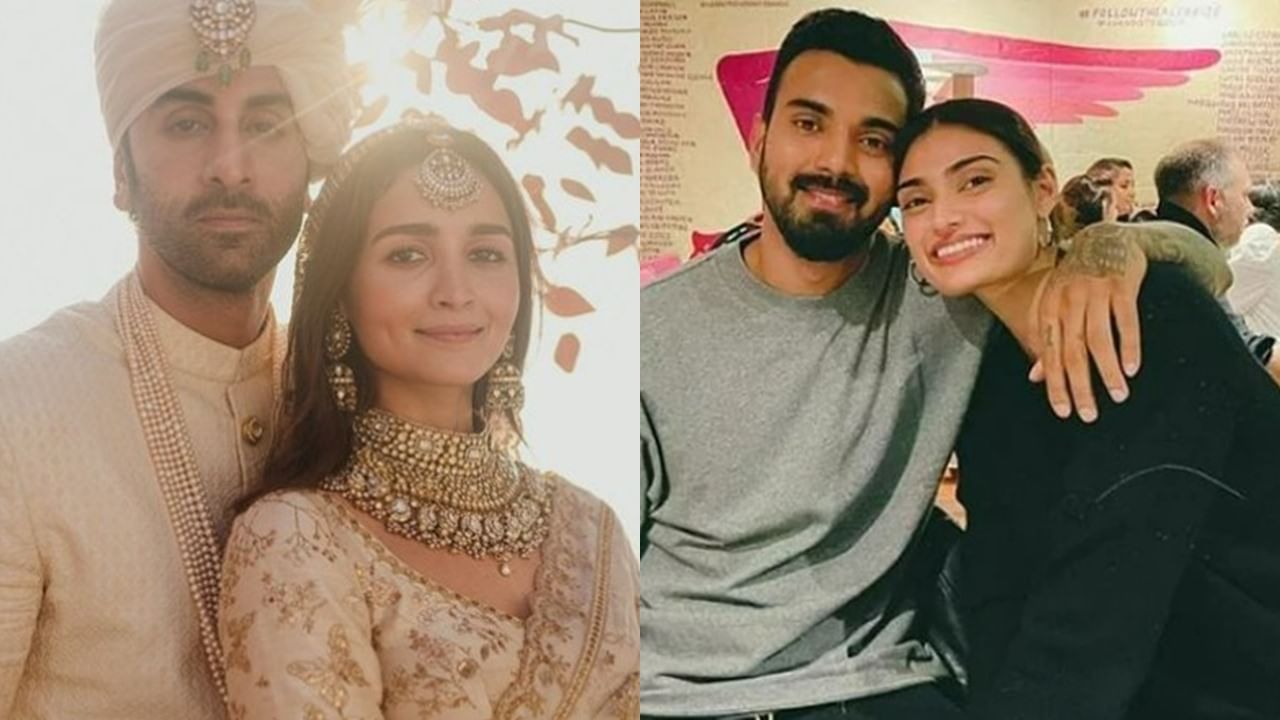 KL Rahul and Athiya Shetty (Athiya Shetty)’s love stories are in the headlines. It is reported that soon both of them can also tie the knot. According to media reports, Athiya and KL Rahul married this year.Athiya and KL Rahul Wedding) is about to do. Recently there was news that where will this couple stay…

New Delhi : Taapsee Pannu has made a different identity from South films to Hindi films. He has spent almost a decade in the film industry. There can be no doubt about his performance now. Today, he has shown his acting power by working in many big films. He has recently shared a case between… 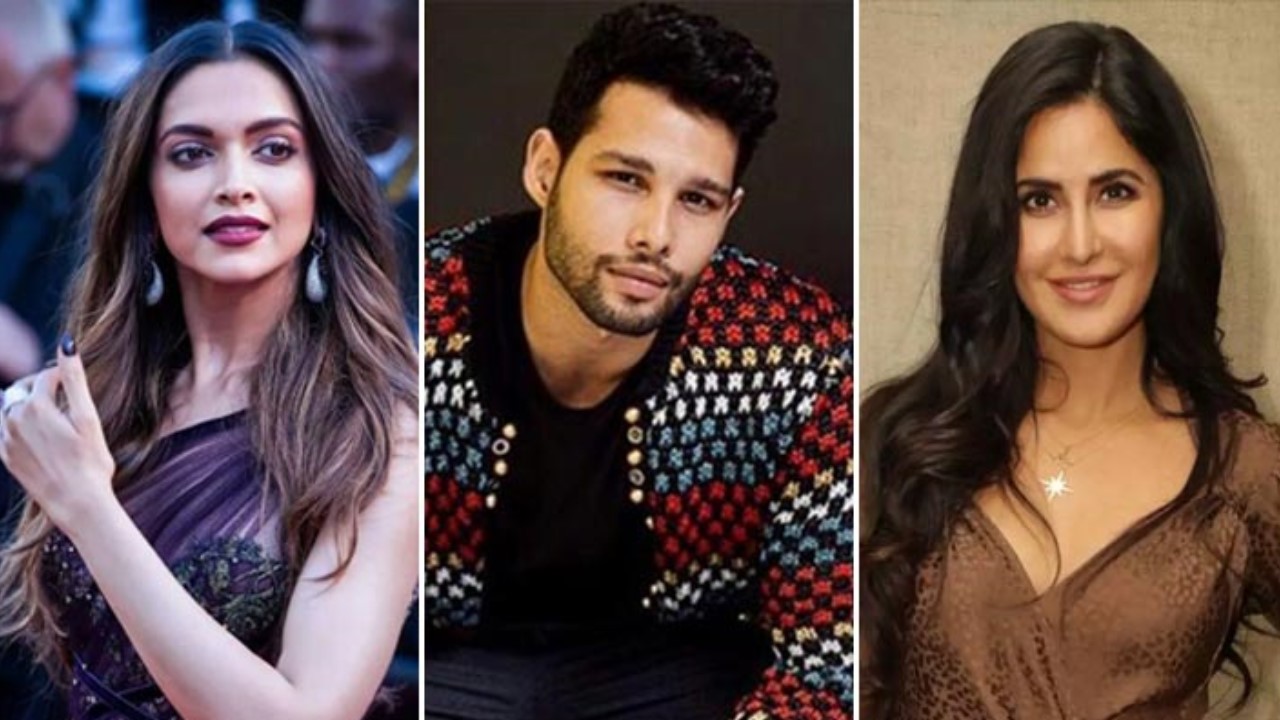 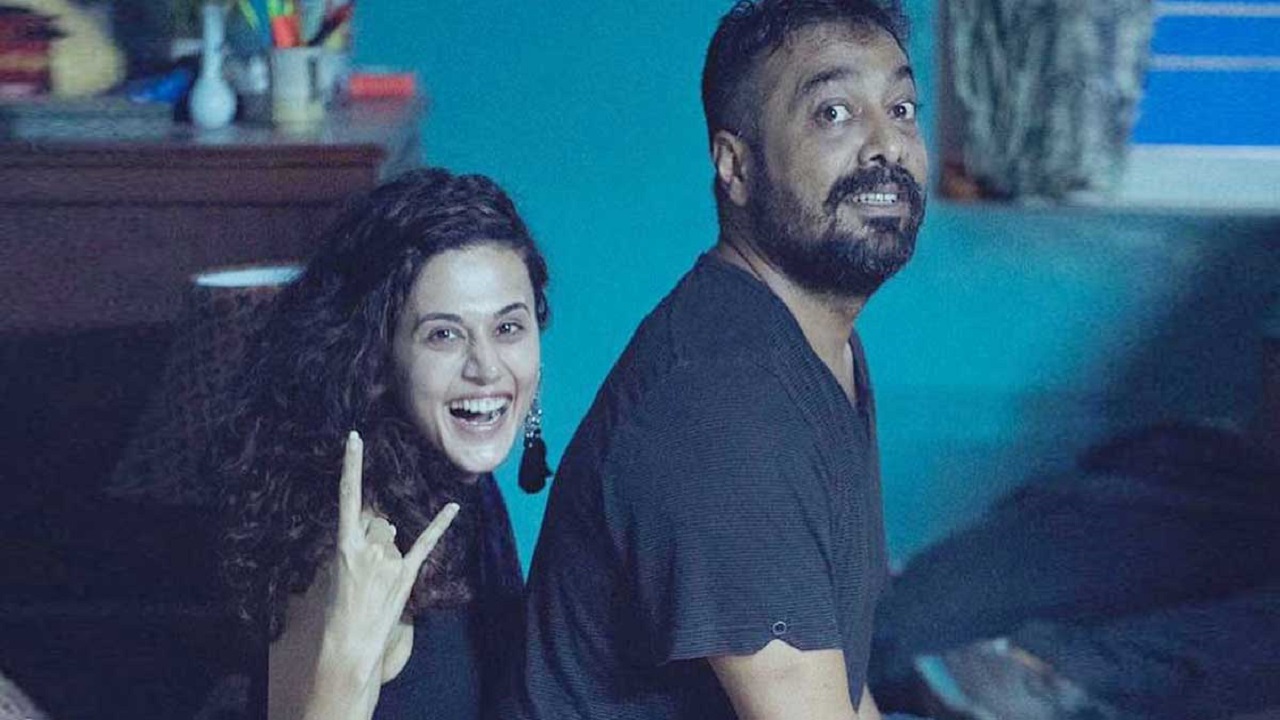 New Delhi : Taapsee Pannu has made a different identity from South films to Hindi films. He has spent almost a decade in the film industry. There can be no doubt about his performance now. Today, he has shown his acting power by working in many big films. He recently wrote a special note and…