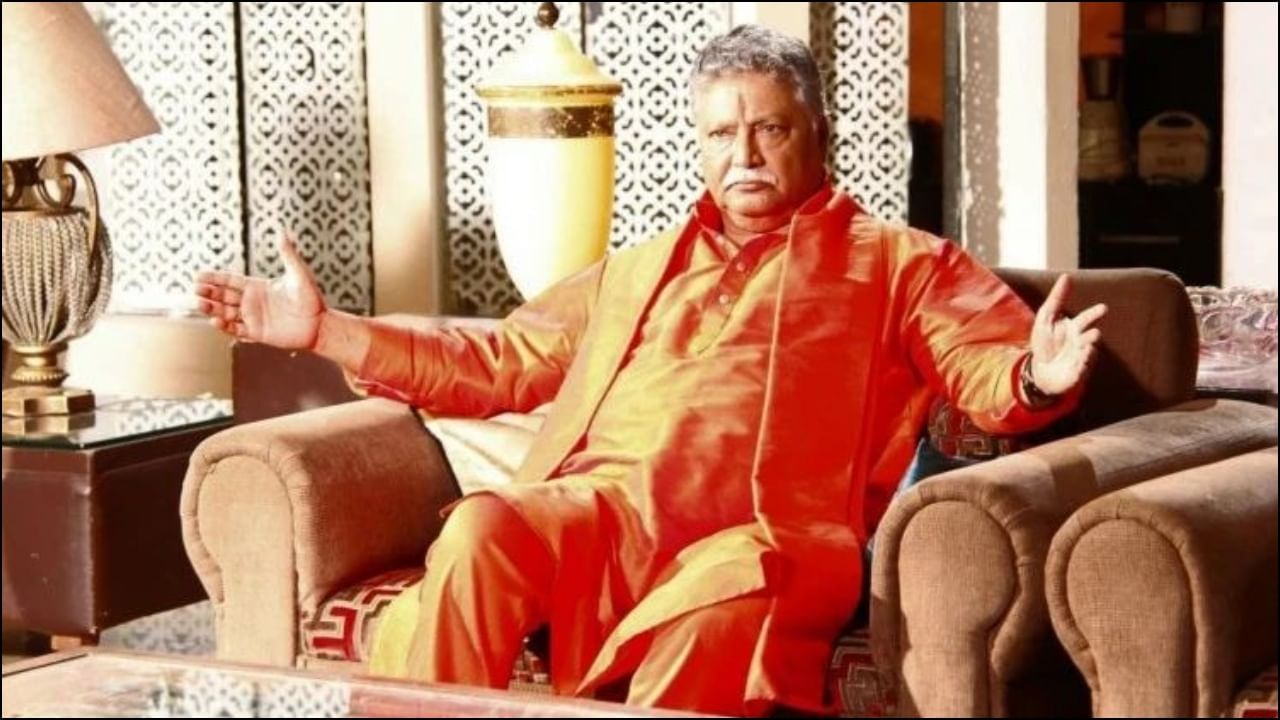 Made these films memorable

Vikram Gokhale has not only done Bollywood films but has also acted brilliantly in television and Marathi films. Bhool Bhulaiyaa, Hum Dil De Chuke Sanam, Main Aisa Hi Hoon, Kuch Tum Kaho Kuch Hum Kahein, Jaanam and Swarg Nark. He will always be remembered for some of the best films.

3- Trauma (2010): Vikram Gokhale played the role of Dr. Khurana in this film. He also directed the film. This was his first film which was directed. In this film, the bad system in big private hospitals, the attitude of the administration regarding Majeer and his family members has been shown.

4- Permission (2013): Vikram Gokhale’s fine performance in this film will always be remembered. Artists like Reema Lagoo, Neena Kulkarni and Subodh Bhave have worked in the film. This film is directed by Gajendra Ahire. The film won the Best Feature Film Award at the New York Indian Film Festival. Whereas Vikram Gokhale was awarded the National Film Award.

5- Bhool Bhulaiyaa 2007: You must remember Akshay Kumar’s film Bhool Bhulaiyaa. In this film, Vikram Gokhale played the role of a person named Shri Yajnaprakashji Bharti. The lead roles in the film are played by Akshay Kumar and Vidya Balan. 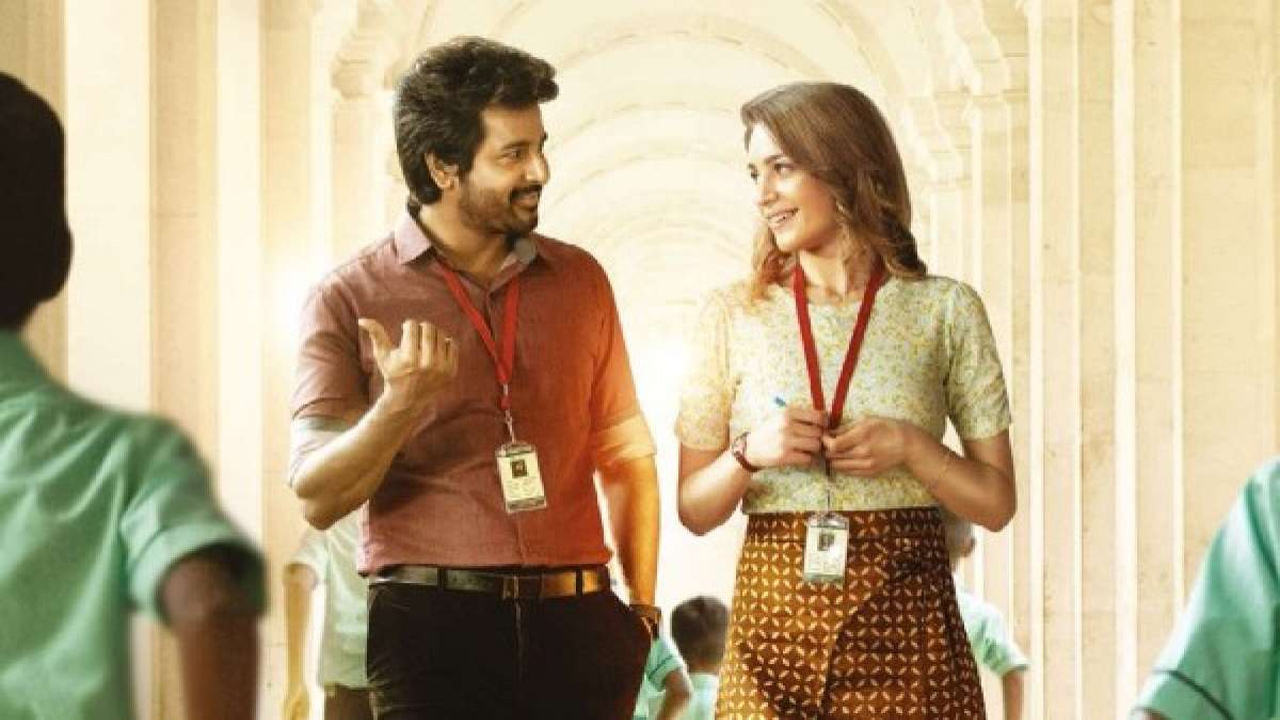 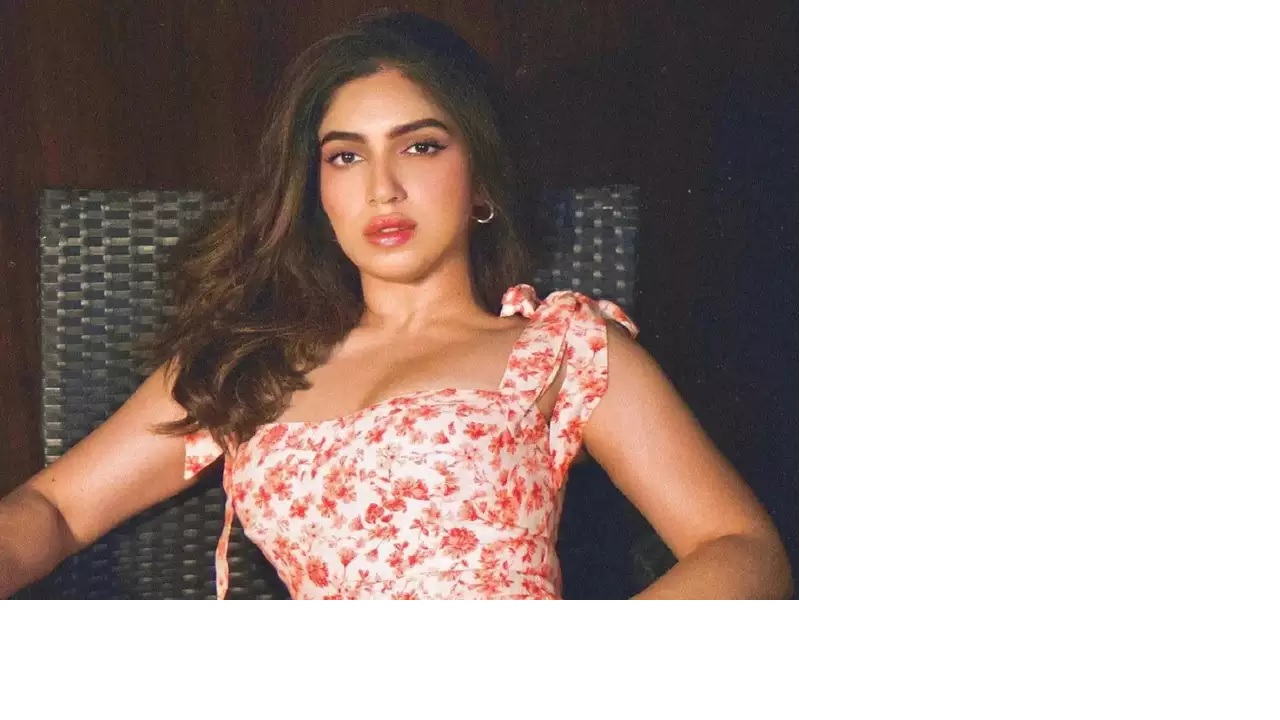 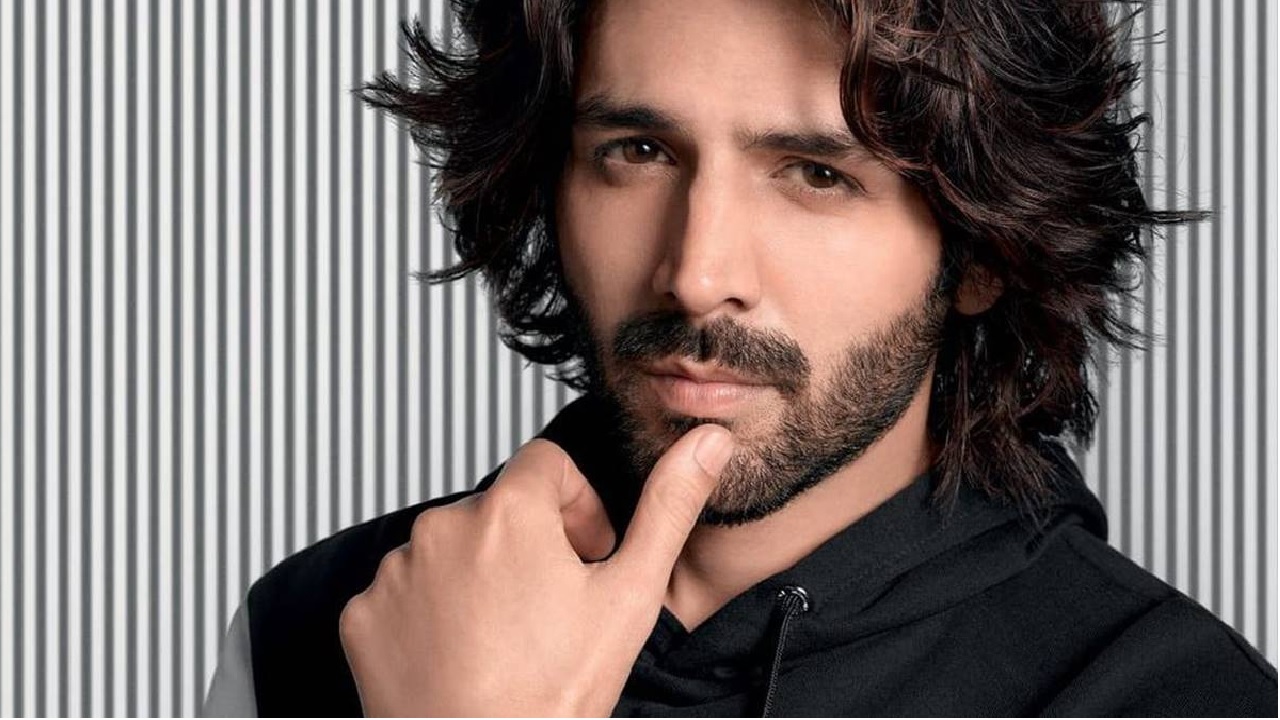 New Delhi : Well-known actor of the film industry, Kartik Aaryan is a successful actor today. He has come a long way since his debut film ‘Aakash Vani’ which is in front of everyone. His last film ‘Bhool Bhulaiya 2’ was a huge success. Actors want to give their 100 percent in their future films…. 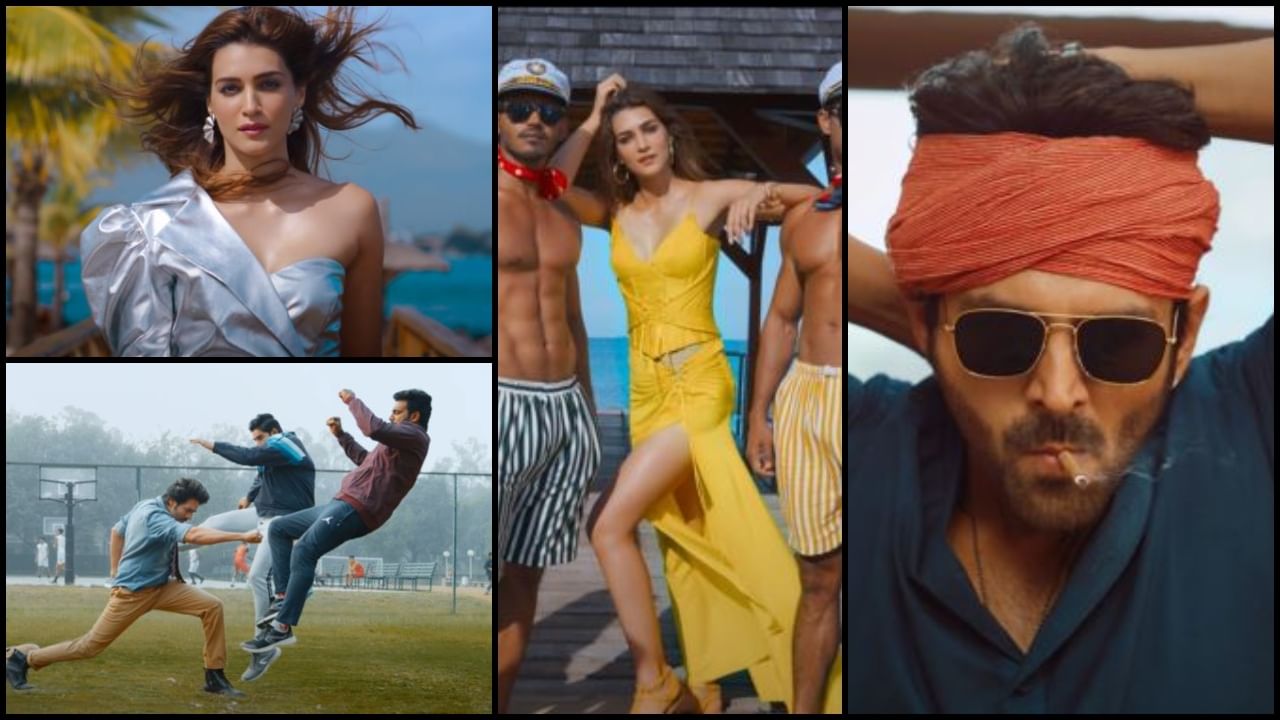 The teaser of actor Karthik Aryan and Kriti Sanon’s much awaited film ‘Shehzada’ has been released. On the occasion of Karthik’s birthday, the filmmakers have gifted the teaser to the fans of the actor. The teaser is also bang on and Karthik Aryan is seen doing intense action in it. Within a short time of… 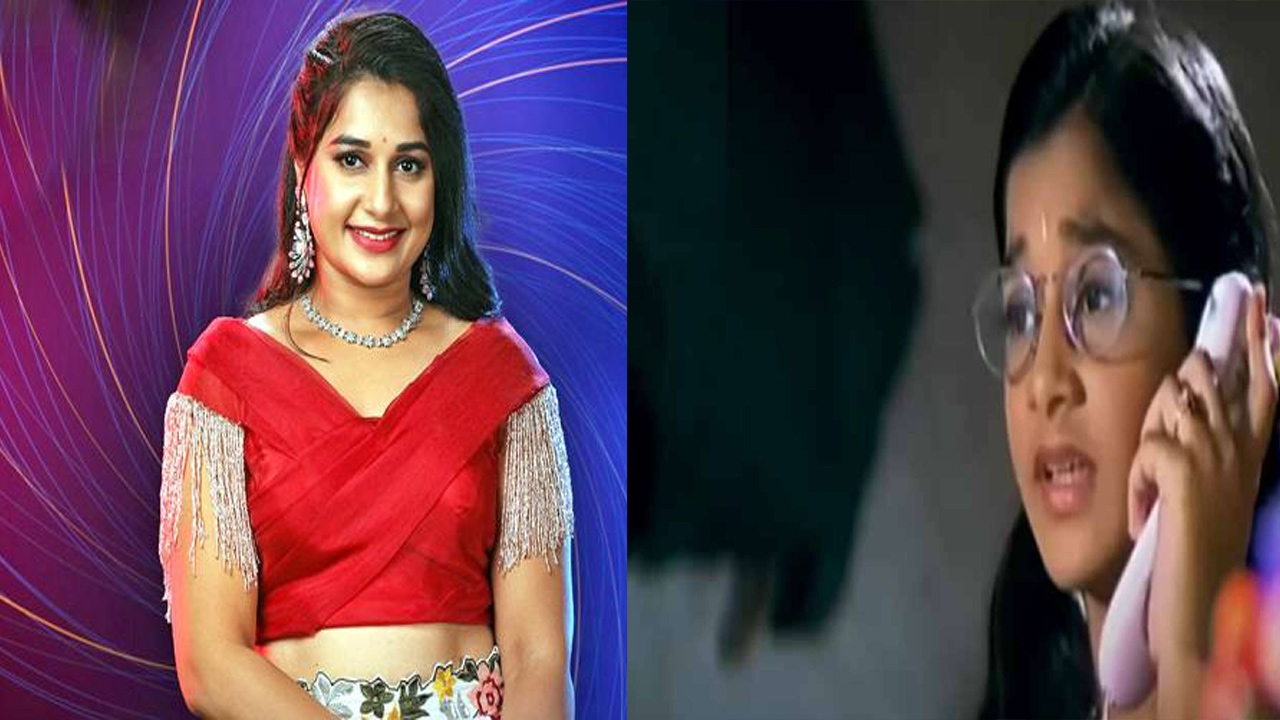 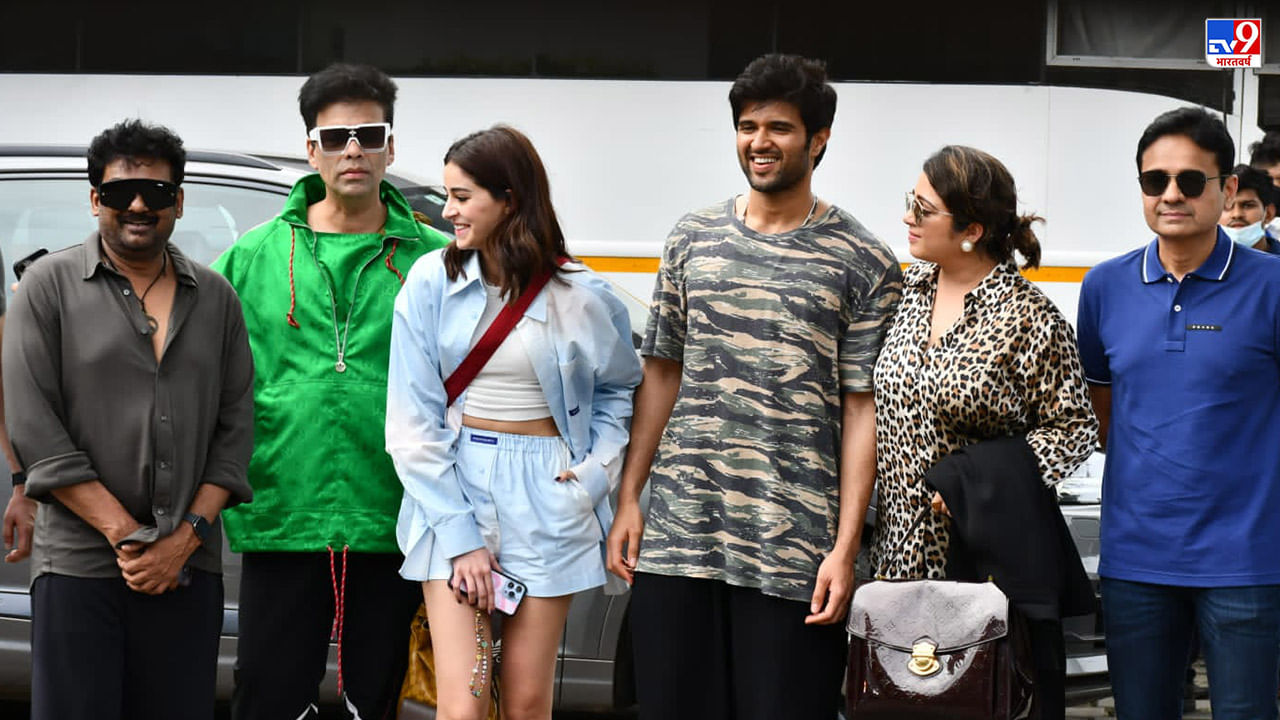